SES S.A. is participating in the upcoming Artes-33 programme “ELECTRA” of the European Space Agency (ESA). Under the ELECTRA programme, SES and ESA will establish a public-private partnership aimed at developing a full-electric propulsion small/medium sized satellite platform manufactured in Europe. Specifically, the project aims to develop, implement, launch and commercially operate an innovative geostationary […]  More

Sweden’s Kanal 5  has acquired rights to four of the country’s qualifying matches for soccer’s 2014 FIFA World Cup and a friendly match in a sub-licensing deal with commercial rival TV4.  Next year, Kanal 5 is set to broadcast Sweden’s home and away qualifying matches against the Republic of Ireland (on March 22 and September 22 […]  More

Sportcal reports that NMa, the Dutch competition authority, has approved the investment in Eredivisie Live, the subscription television channel of Dutch soccer’s top-tier league, by Fox International Channels, a subsidiary of News Corporation’s Fox Entertainment Group. FIC made a major move into sports broadcasting in the Netherlands earlier this year when it agreed to acquire a […]  More

An international conference hosted by the BBC last week saw repeated condemnations of the recent increase in jamming of broadcasts, and examined the steps that might be taken to address the threat of intentional blocking of international broadcasts and internet services – activity that runs in direct contradiction to Article 19 of the universal declaration […]  More

Comments Off on IBWBC warns of satellite jamming ‘scourge’

The European Broadcasting Union (EBU) and Flanders Classics NV have announced the renewal of their partnership for the distribution of European media rights to the Tour of Flanders for a further four-year period. The cycling race is an integral component of the cycling calendar and is also part of the Union Cycliste Internationale (UCI) World […]  More

Orad at the service of new Canal+ sports show

Since the beginning of September, Orad’s PowerWall solution has been used to create video wall graphics for the studio set of the new weekend sports programme from Canal+ Sport, entitled La Grande Soirée du Samedi. Presented at NAB 2012, Orad’s new platform is at the heart of the system deployed in Canal’s Studio 1, and […]  More

Technical facilities and broadcast engineering services for the UCI Track Cycling World Cup – which took place at the Sir Chris Hoy Velodrome in Glasgow from 16-18 November – were provided by NEP Visions. Coverage of the event was produced by sports programming specialist Vsquared TV. As a new venue, the Sir Chris Velodrome offered […]  More

Sky Deutschland: why 14, 7 and 3 are the magic numbers 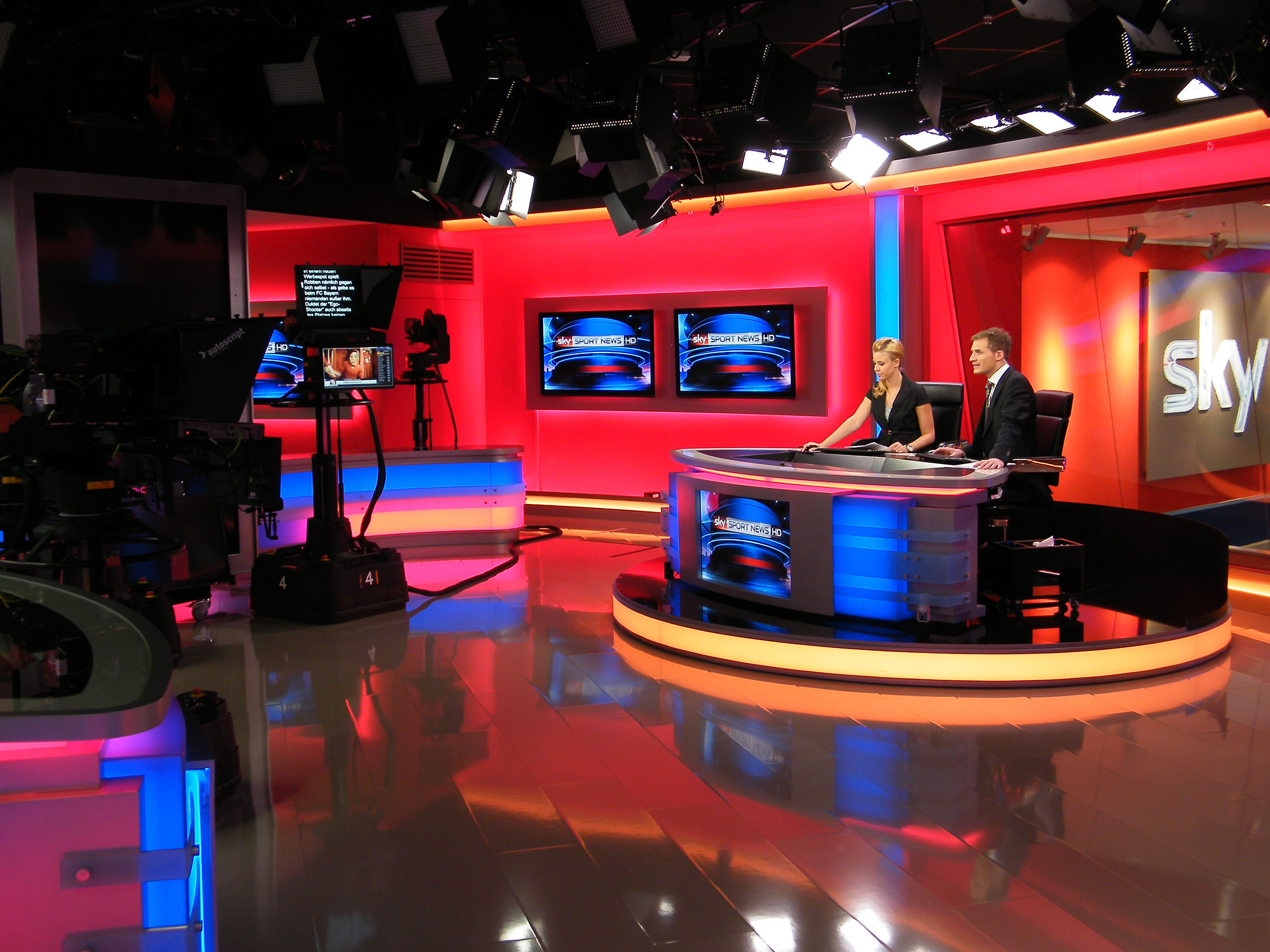 The team at Sky Deutschland had only eight months to establish workflows and guarantee the level of expertise required to produce and broadcast fresh sports and news content 19 hours per day. “It was a very exciting [time] and the environment [was] limitless,” reflects Francesco Donato, vice-president of broadcast operations. Sky Deutschland. With this project, […]  More

Comments Off on Sky Deutschland: why 14, 7 and 3 are the magic numbers