NAB in Review: The Changing Face (and Price) of Production Switchers

Technology vendors exhibiting at the NAB Show make a habit of pointing out that their latest product development is a result of conversations with customers. In no market segment is that more true than in the rapidly changing world of production switchers. NAB 2013 saw a widely diverse offering of production switchers spanning the gamut […]  More

Comments Off on NAB in Review: The Changing Face (and Price) of Production Switchers

BT has awarded the contract for the play-out of its new live sports channels to distribution, media management and branding specialist Red Bee Media. The BT Sport services are due to launch in SD and HD during the summer over satellite and fibre broadband into both homes and venues including pubs and clubs across the […]  More

The SVG Job of the Week from Global Sports Jobs is Telecom Solution Manager for UEFA. The chosen candidate will design and develop business-oriented telecom solutions (LAN, WAN and telephony) that enable UEFA to work in a professional and cost-effective manner. All Solution Managers are accountable for the whole service life cycle. This includes design […]  More

Comments Off on Job of the Week: UEFA Telecom Solution Manager

In a move that reflects the continued dynamism and growth of the OB market, SVG Europe has announced a new sponsor category, Production Services. The first two companies to join as Production Services sponsors are Alston Elliot and Gearhouse Broadcast. A leading UK-based sports graphics company, Alston Elliot was established nearly 20 years ago and […]  More 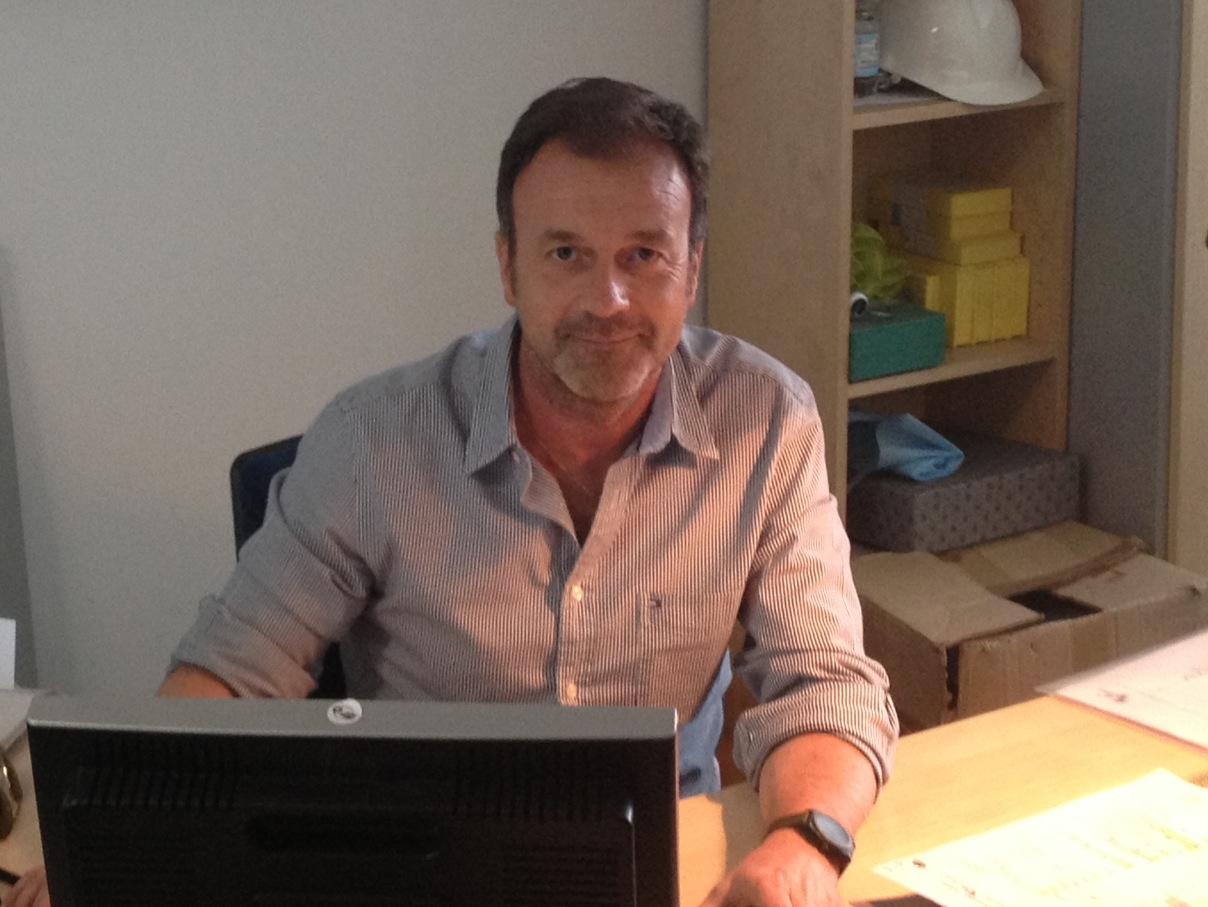 “Having to follow two championships [simultaneously], MotoGP and Superbike, [means that] we use a proprietor OB van called Unit 27, as well as several external services,” explains Alberto Bianchi, director of production for the ‘engine area’ at Mediaset. “Being so time-compressed, we make some effort to manage our Unit 27, given that, in the face […]  More

Snell has announced the appointment of Carlos Ferreira as regional sales director for Southern Europe. Ferreira, who from 2002 to 2010 served as regional sales manager for Iberia at Snell (then Snell & Wilcox), returns to the company to manage not only Southern European sales operations, but also those in Latin American markets. “During his […]  More

His Majesty’s Theatre in Perth has installed a Riedel digital intercom system. The Riedel solution prepares the facility for Australia’s ‘digital dividend’, which mandates the release and eventual auction of 126 MHz of contiguous RF spectrum and will affect wireless microphones, in-ear monitors, and RF communications systems. The new all-digital intercom system at ‘The Maj’ […]  More

ClassX is an Italian company headquartered near Pisa which has been developing innovative software solutions for 2D/3D graphics for the broadcasting and post-production video sectors for more than 20 years. The company’s vast catalogue includes products spanning the creation of animated graphic templates connected to external data sources, to on-air graphics playout with 2D/3D audio/video […]  More

Wohler Technologies announced that its next-generation iON monitoring solution was honored with a Broadcast Engineering Pick Hit Award at the 2013 NAB Show. iON makes Wohler’s technologies for signal management and confidence monitoring available on a single software platform that users can access and control remotely from Web-enabled PC, Mac, smartphone, and tablet devices, with […]  More