At the NAB convention earlier this month, FOR-A Corporation of America was honored with multiple accolades for its FA-1010 signal processor. Introduced at the show, the new FA-1010 is a recipient of both the TV Technology STAR Award and Broadcast Engineering’s Pick Hit Award. With 10 video inputs and outputs, the new FA-1010 offers multi-channel […]  More

Comments Off on FOR-A Receives Numerous Awards for Signal Processor

dock10, the MediaCityUK-based media services provider, has invested in multiple Sony camera channels and Canon lenses for its state-of-the-art studios, with finance provided by Fineline Media Finance. The purchase, made through CVP, was one of the first made by dock10 independently of its shareholders The Peel Group and SIS since the company’s formation in late […]  More

France Télévisions to broadcast A.S.O. events up to 2020

Amaury Sport Organisation (A.S.O.) and France Télévisions have announced the signature of a new partnership agreement up to 2020 for the broadcasting of events organised by A.S.O. on France Télévisions, including the Tour de France cycling race. This new agreement follows a consultation made by A.S.O. in February regarding TV rights for free access channels […]  More

Comments Off on France Télévisions to broadcast A.S.O. events up to 2020 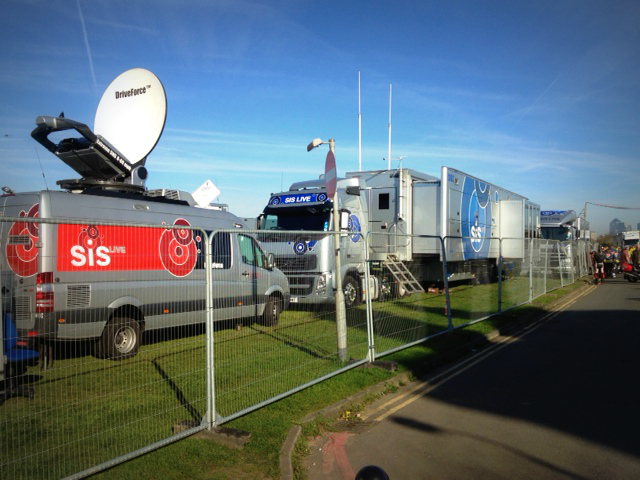 SIS LIVE Outside Broadcasts (formerly BBC Outside Broadcasts) has been involved with the broadcast of the London Marathon since it was first run in 1981. Over 32 years the company has worked with BBC Sport to enhance the programme, affording viewers at home ever more comprehensive and high quality coverage of this colourful and enthralling […]  More

Hot on the heels of its successful SportTech UK one-day business conference in London last week, Sports Video Group Europe has announced plans for a new event to serve the DACH region, to be organised in association with Reinhard Penzel, managing director of Germany’s live-production.tv. Scheduled for 18 June 2013 at cbc, cologne, SVG DACH […]  More

Deluxe MediaCloud, the cloud-based playout platform from Deluxe Entertainment Services Group Inc., received a Pick Hit award from Broadcast Engineering, one of only 33 presented, at NAB 2013. MediaCloud’s benefits include reduced upfront infrastructure, technology and staffing costs that result in considerable savings and a quicker path to profitability. It combines IT technologies and state-of-the-art […]  More

SportTech UK: Sony’s Mark Grinyer on a roadmap for 4K

Opening up April 24’s SVG-organised SportTech event at the Chelsea FC home ground in London, Mark Grinyer – head of sports business development at Sony Professional Europe – offered a revealing insight into current thinking as Sony participates in the mission to “bring 4K into the living room”. Grinyer was careful not to overstate 4K’s […]  More

Comments Off on SportTech UK: Sony’s Mark Grinyer on a roadmap for 4K 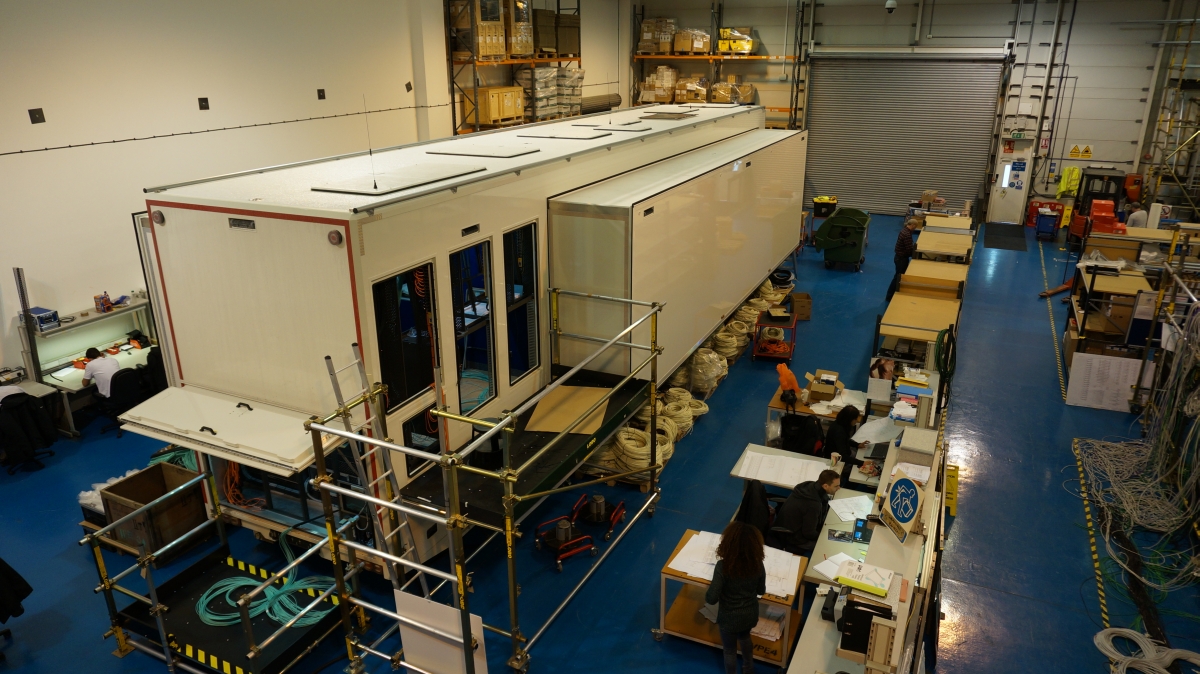 The upcoming Confederations Cup football tournament in Brazil will provide the biggest test bed so far for Ultra High Definition (UHD) broadcasting and involve the world’s 4K outside broadcast truck, currently being systems integrated by Sony in the UK. The manufacturer and FIFA, the game’s governing body, are to produce live coverage of three games […]  More 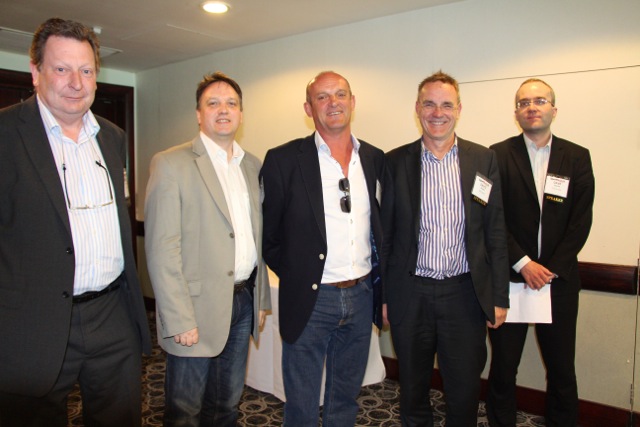 Production service providers based in the UK took to the stage at the SportTechUK Summit at Stamford Bridge to discuss a number of issues, including reflections on the Summer Olympics, the state of business in a typically quiet “odd” year, and future technologies like 4K. Historically an odd-numbered year means a quieter time than an […]  More

Comments Off on SportTech UK 2013: industry feeling good as another summer of sport approaches