Early buzz surrounding NAB 2013 suggested that HEVC (also known as H.265) would loom large, and those hoping to learn more about High-Efficiency Video Coding were not disappointed. Over the course of the show, those four letters were mentioned nearly as frequently as 4K — often, but not always, as related entities. The HEVC/H.265 compression […]  More

Comments Off on NAB in Review: With 4K in Mind, Encoding Suppliers Focus HEVC Efforts on Smaller Screen

Sportcal reports that Laurent-Eric Le Lay is moving from his position as chairman and chief executive of Eurosport, the pan-European sports broadcaster, to take up a new role at parent company TF1, as chief executive of TF1 Publicité, the advertising arm of the French commercial broadcaster. It was announced on Thursday that the 46-year-old Le […]  More

Comments Off on Le Lay leaves Eurosport to join TF1

Exterity has opened a new facility in Munich and appointed Richard Waldner as sales director for Central and Eastern Europe, being responsible for driving the company’s on-going expansion in the region. Exterity CEO Colin Farquhar says, “We already have a good presence in the region, but the addition of Richard to the team, and the […]  More 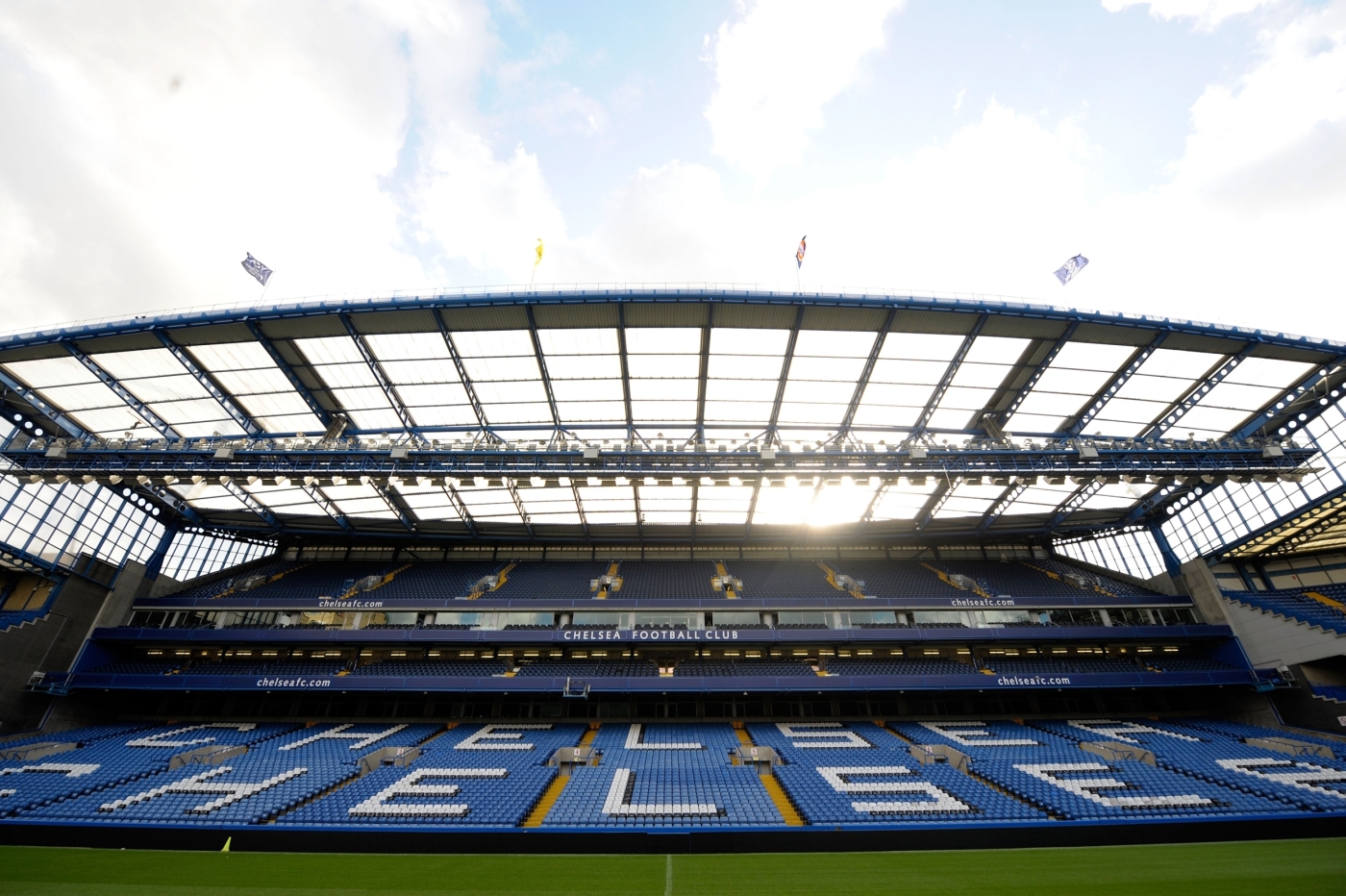 The 2013 edition of SVG Europe’s SportTech UK conference event took place on 24 April and featured lively panel sessions on 4K, second screen and the state of UK sports production, along with illuminating presentations from Sennheiser UK’s Alan March, Riedel’s Thomas Riedel and IMG Media’s David Shield. If you missed out on the Stamford […]  More 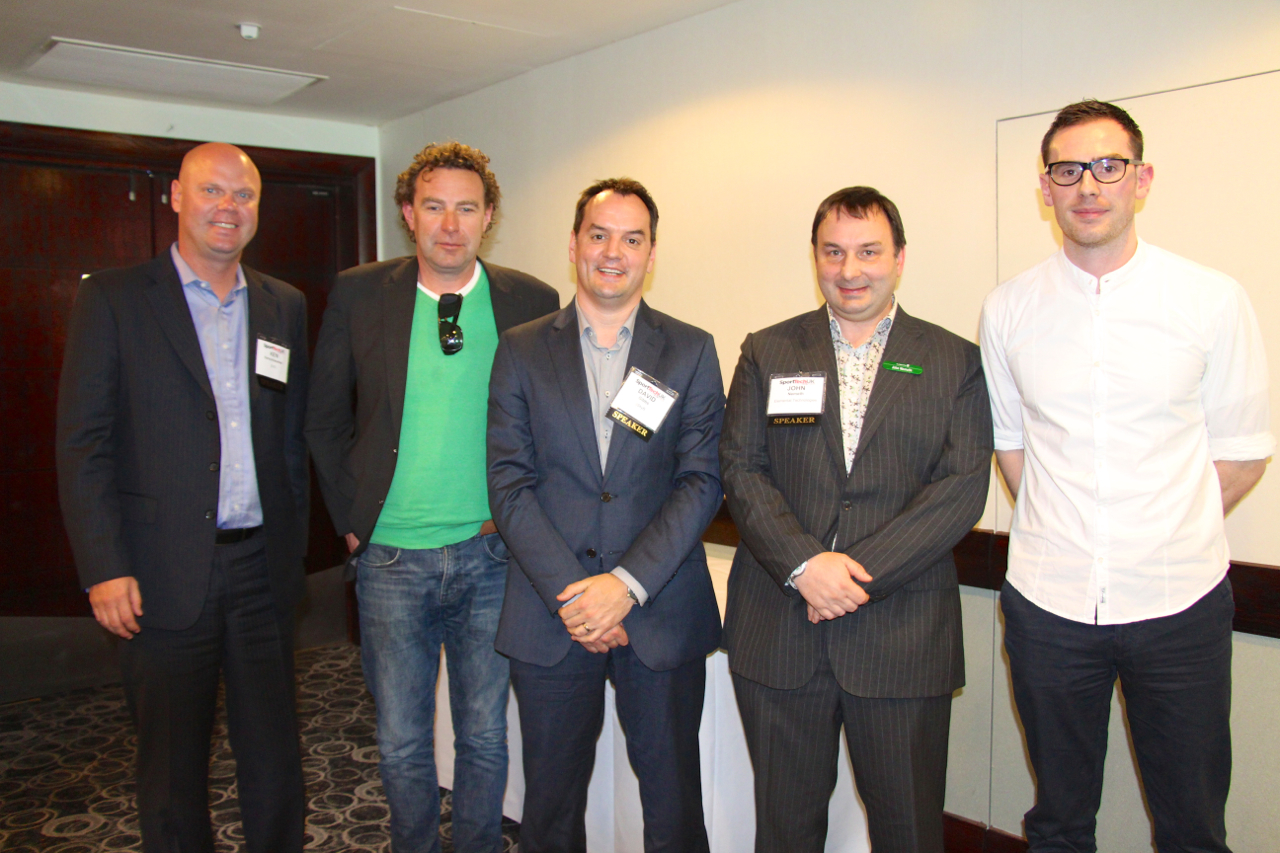 The much-discussed second screen era has truly arrived, with more and more sports content being pushed towards viewers via websites, phones and tablet devices. What hasn’t become clear is quite how best to optimise this content for both creative and financial advantage. Hence, our distinguished line-up of panellists had plenty to discuss when they gathered […]  More

England star Alex Oxlade-Chamberlain is to feature in TV adverts for BT Sport, as well as appearing as a regular guest. Alex, nicknamed The Ox, will be one of the current players at the forefront of BT’s marketing campaigns to promote BT Sport, which will show 38 live Premier League games a season for three […]  More

Leading Scandinavian media facility, Oslo-based DVnor, has announced the successful completion of an infrastructure expansion project which sees it basing its digital file-based workflows on the AmberFin iCR software platform. Established in 2005 as a mastering facility to support the production of physical media such as DVD and Blu-ray in the local Norwegian market, DVnor’s […]  More

The continued evolution of sports broadcasting technologies is not in question – but there are legitimate concerns that there will be sufficiently skilled engineers to support them in ten years’ time, or maybe even less. Hence SVG Europe’s involvement in multiple new education initiatives at Salford and Ravensbourne, discussed as part of a broader panel […]  More