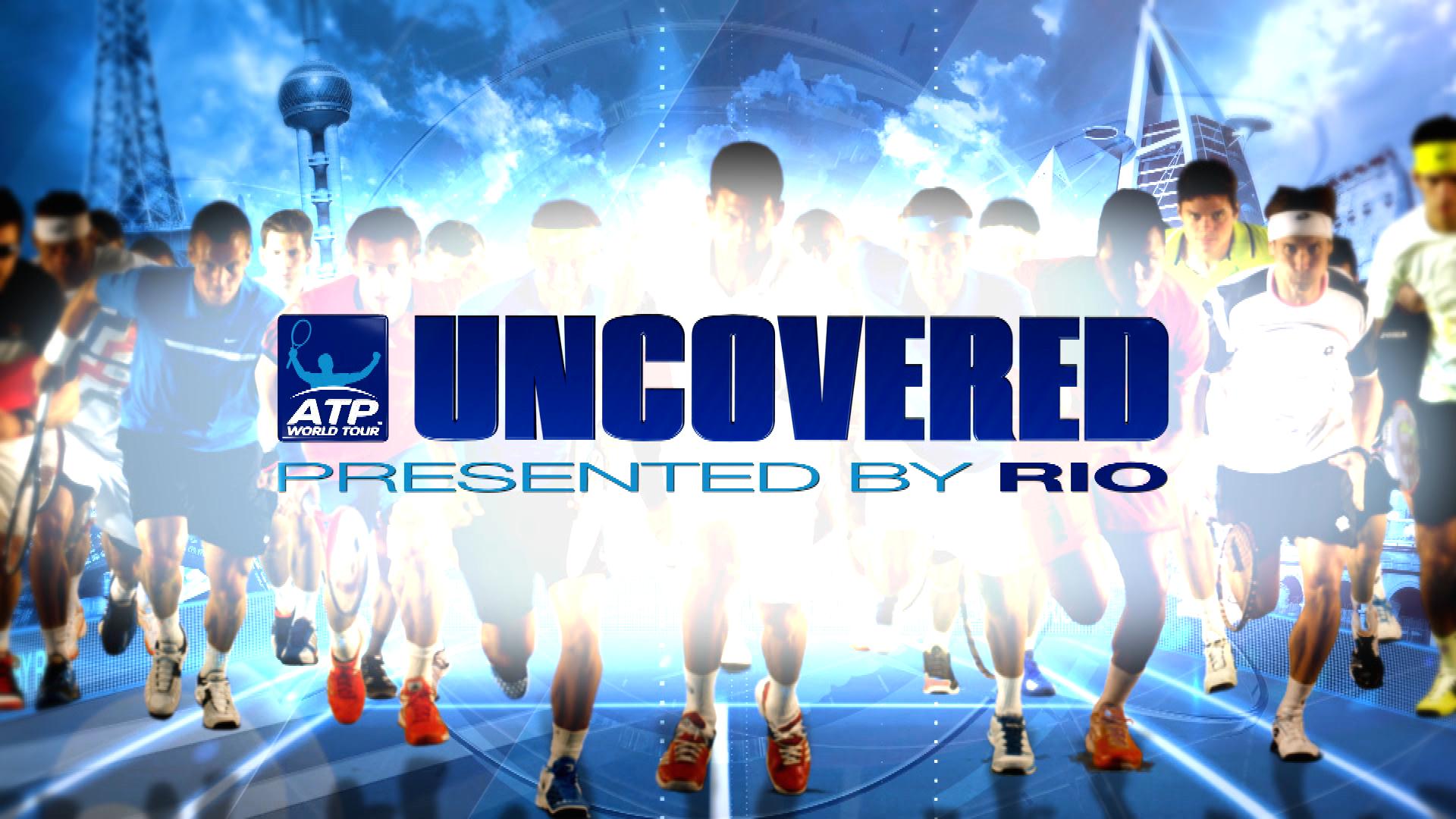 The Irish Derby took place yesterday (29 June) at The Curragh, with full live coverage from public broadcaster RTÉ. Technical facilities were provided by outside broadcast company TVM using its OB7 unit. The Derby was the centrepiece of a three-day festival of racing at the course in Ireland’s east Midlands. Broadcasts from The Curragh began […]  More

Comments Off on TVM provides OB7 for Irish Derby coverage 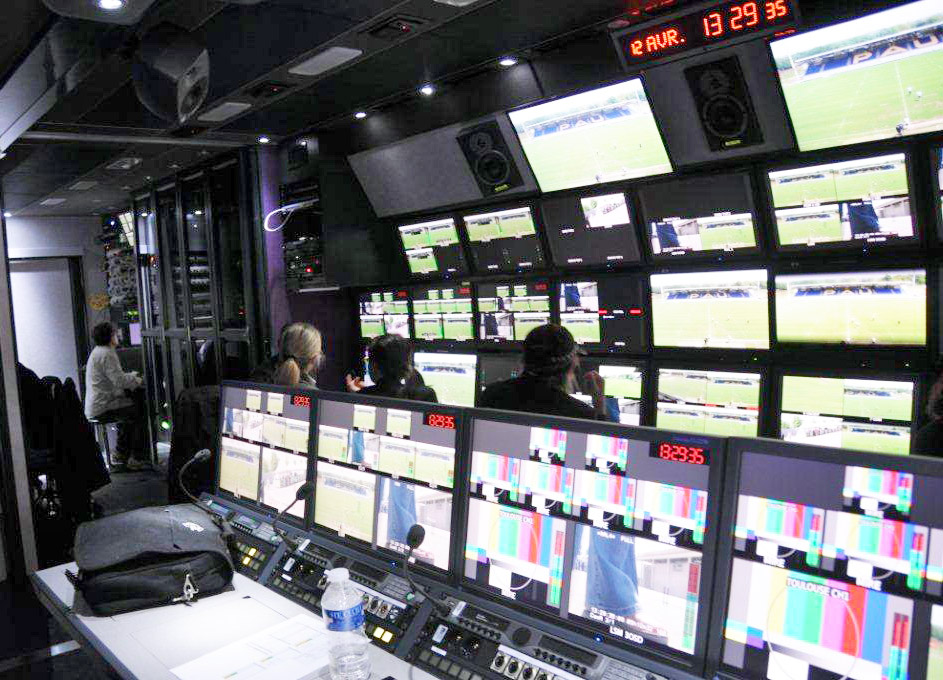 Reaching its conclusion on 16 June, the Cartier Queen’s Cup is played each year in Windsor Great Park at the Guard’s Polo Club, of which Prince Philip is president and the Queen a patron. Action from this final was captured by production company Blue Tuna, with SIS LIVE handling the 3.5-hour transmission of pictures from […]  More

The Russia Today (RT) television network has installed an extensive and comprehensive real-time signal transport and communications network from Riedel within its Moscow studios. Its deployment of Riedel Artist Intercom and MediorNet fiber networks — supplied by large-scale systems integrator OKNO-TV — is among the largest in the world. “We chose to build our communications […]  More 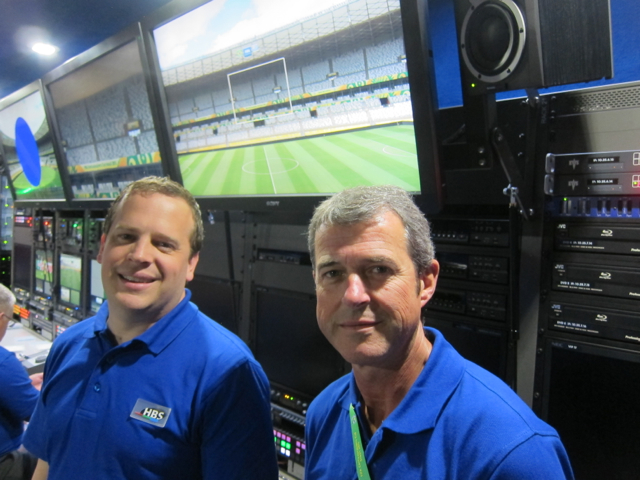 Telegenic’s new 4K OB unit was nothing but a gleam in its eye when the team visited IBC in Amsterdam last September. At NAB a few months prior they had seen Sony’s 4K demonstration and by the time they arrived in Amsterdam the 4K buzz had only grown. In the days and weeks that followed […]  More

Comments Off on Telegenic sets sail for 4K shores

With former World Number 1 Rafael ‘Rafa’ Nadal crashing out of the tournament on day one, the first week of the 2013 Wimbledon Lawn Tennis Championships could never be accused of being drama-deficient. But the broadcast infrastructure that brings the Grand Slam to viewers worldwide has also been ringing a few changes, as BBC Sport […]  More

Comments Off on Wimbledon 2013: BBC’s Paul Davies on extending court coverage and preparing for tournament evolution

A DK-2 multi-rate linear downstream keyer from Eyeheight’s geNETics range is part of the broadcast spec at the 2013 Wimbledon Lawn Tennis Championship, where it is being used to provide digital graphics to support live transmission. Equipped with a VP-10 video T-bar module and installed in an FB-9E chassis, the keyer is being used by […]  More

Comments Off on Eyeheight tech serving up digital graphics at Wimbledon