Italian company NTT DATA has developed a solution, NRT Encoding, for Sky Italy that by applying innovative processes to the compression of linear channels broadcast via satellite can reduce bandwidth consumption by up to 40% whilst retaining the same quality. Since bandwidth consumption is fundamental to the overall cost of a channel, it is clear […]  More

Friday 9 August will see the commencement of the next Ligue 1 French Championship, with Olympique Lyonnais playing host to Nice, and newly promoted Monaco travelling to Bordeaux. In addition to the on-pitch activities, it will be interesting to follow the ‘match’ played by the two different championshop broadcasters. Last year, the National Football League […]  More

Comments Off on Canal+, beIN SPORT prepare for Ligue 1 kick-off

Behind the scenes with TVP at the 70th Tour de Pologne

This coming Saturday (27 July) will herald the start of the 70th Jubilee Tour de Pologne international bicycle race, which for the first time in the event’s history will commence in Italy, writes Tomasz Kolaczyk. Two of the initial stages will be held in Reggio Trentino, after which all participants and organising crew will fly […]  More

The MX-6388 8×8 HDMI matrix switcher/router from tvONE sports value-added features that maximise HDMI output signal integrity and aid recovery in the event of a power outage. “We created the MX-6388 to deliver no-compromise performance for professional end users in the broadcast, entertainment, education and commerce sectors,” said Andy Fliss, director of marketing, tvONE. “By […]  More

Sky never stumped for close-up coverage at the Ashes 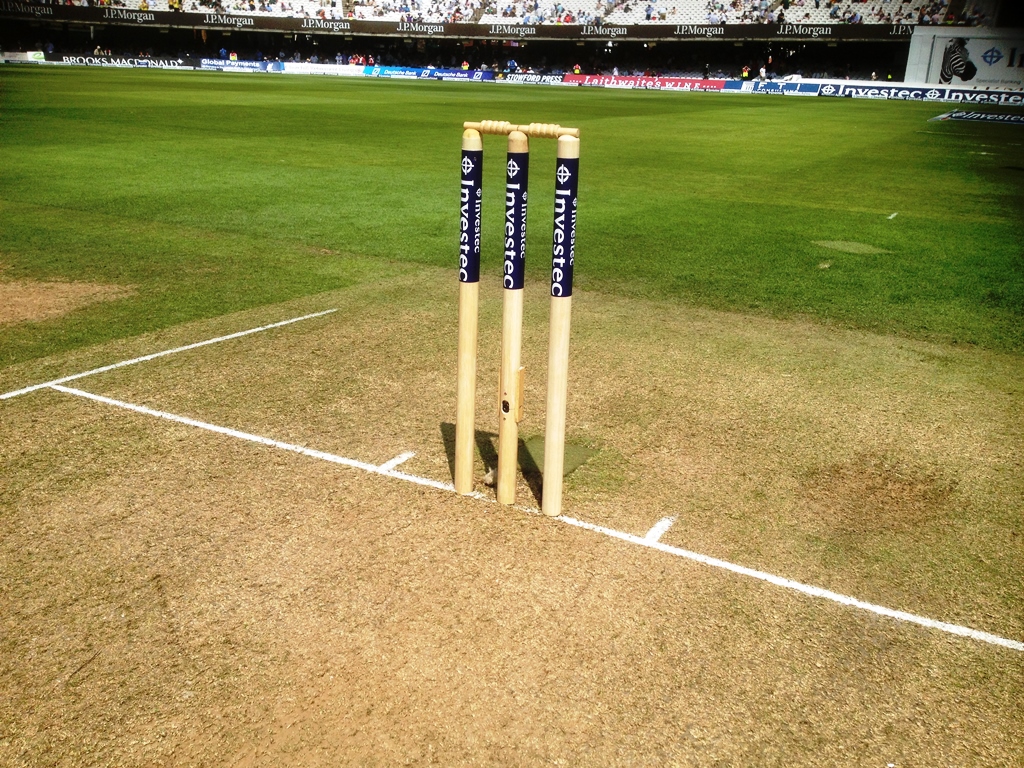 Innovative in-stump cameras developed by SIS LIVE are part of Sky’s technical armoury for its coverage of the 2013 Ashes. Beginning with two wins for England, the series is due to recommence with the Third Test at Old Trafford, Manchester, on 1 August. This year has seen SVG Europe run its most extensive coverage of […]  More

BT Sport has announced the top matches it will show exclusively live from the FA Women’s Super League (FA WSL). Viewers will be able to follow the conclusion of the FA WSL, as BT Sport follows leaders Liverpool Ladies live three times and current champions Arsenal Ladies at least twice. The channels will also have […]  More

Comments Off on New staff for Media Group International