VDC Trading, manufacturer of Van Damme cabling, has recently supplied RG Jones Sound Engineering with over 2km of Brown Series Star Quad Multicore Cable in August for the reconfiguration and relocation of some of the audio systems at The All England Lawn Tennis Club – home to the annual Wimbledon championships. In total, VDC has […]  More

Bexel will be highlighting its growing inventory of 4K camera systems at Cine Gear Expo New York. The company recently increased its East Coast presence by opening a new 20,000-square-foot facility in Secaucus, New Jersey, to support broadcast productions with a broad depth of solutions. At Cine Gear Expo, Bexel will be showcasing the 4K […]  More

Sales manager Gary Fuller remarks that “this was one of our most successful IBC shows in recent years thanks in part to an excellent stand location. Interest in our new EditOne range of workstation and storage furniture was very high among existing clients and its aggressive price point attracted a lot of potential new business. […]  More

Comments Off on Custom Consoles reflects on successful IBC

NHK WORLD, the international broadcast channel of Japanese national public broadcaster NHK, launched the new service on July 30 as part of Canalsat, a package of more than 130 channels, radio stations and services operated by CANAL+ Afrique on the SES-4 satellite at 22 degrees west orbital position. Carried as part of the Canalsat Afrique […]  More

Comments Off on Globecast providing services to NHK World for audiences in Central, Western Africa

The only commercial station in Ireland, TV3 currently operates three platforms – TV3, 3e and TV3.ie – and enjoys around 25 per cent of overall viewership. At present the broadcaster has two fully functioning studios with two more being built – and it was to equip the 5,000 square foot HD studio that TV3 recently […]  More 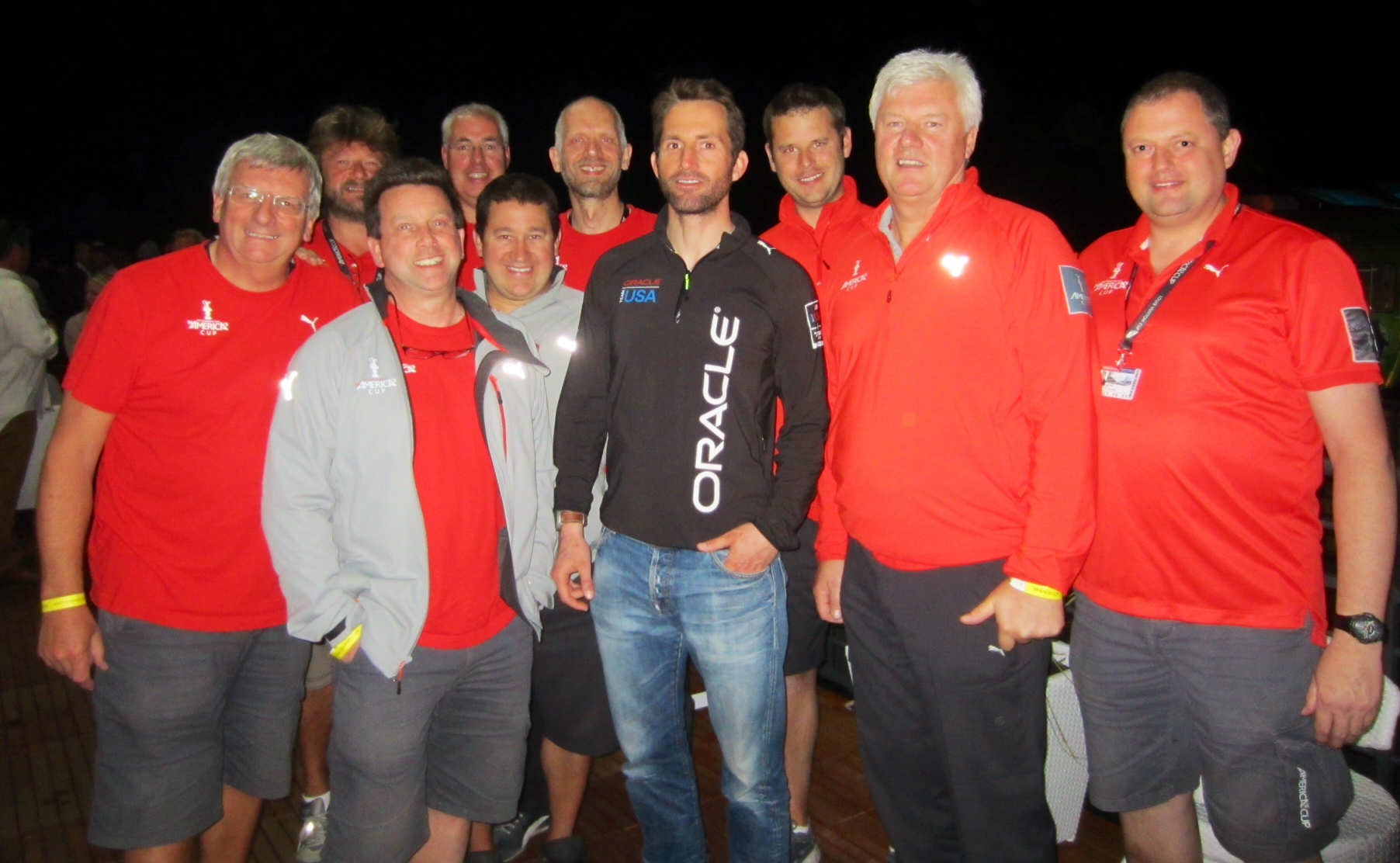 Sir Ben Ainslie led ORACLE Team USA to a remarkable victory during the finale of the 2013 America’s Cup on 25 September, beating rival Emirates Team New Zealand by nine races to eight across the series. Continuing its long-running involvement with the event, SIS LIVE again facilitated a host of onboard coverage. Throughout the competition […]  More 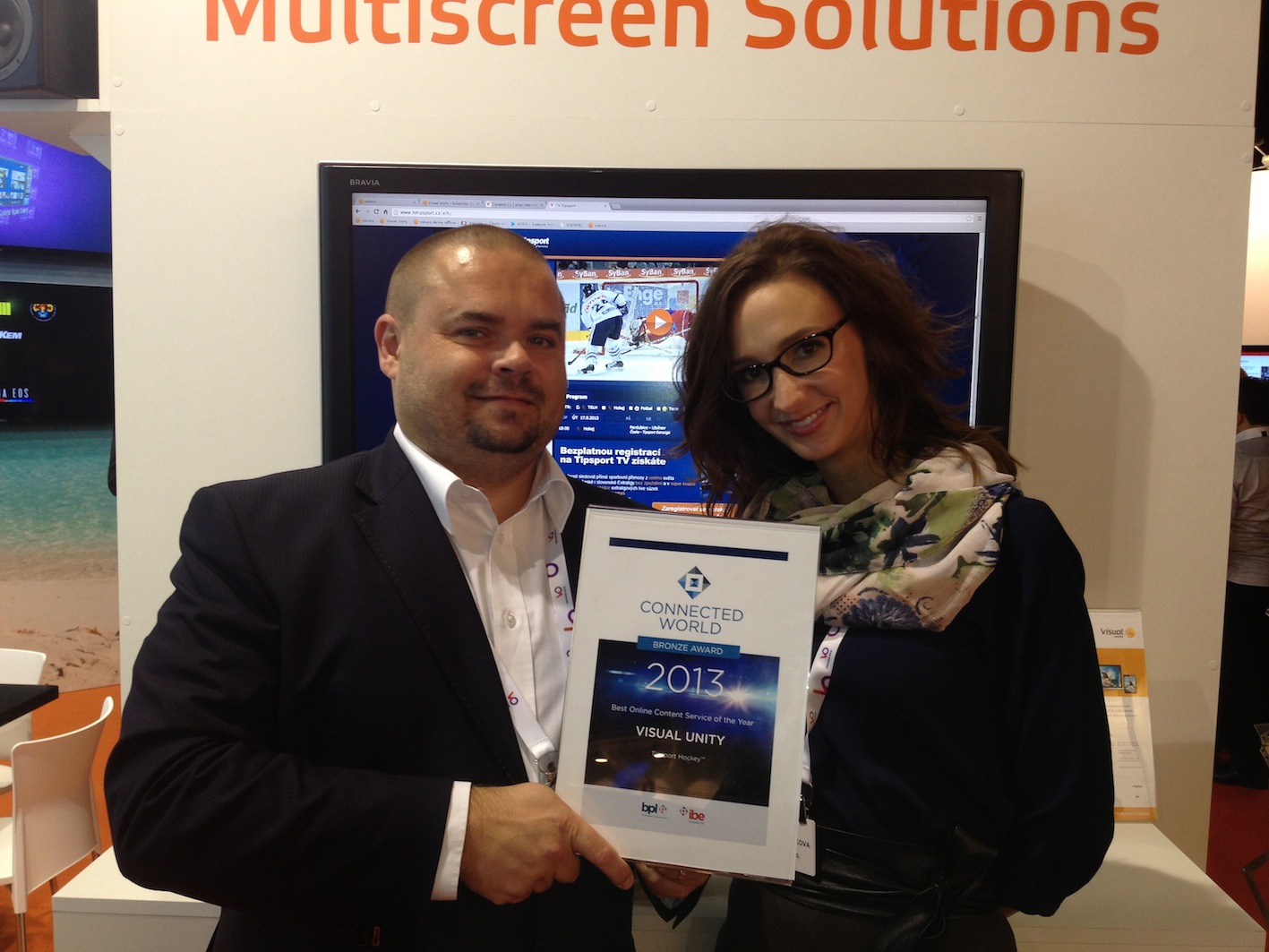 To close out the World Cup 2013 season the World Archery and the French Archery Federation selected the Trocadero in Paris as the site for the finals. As is the norm, extensive preparations were made to ensure first-class broadcasting coverage of the event. Like many International Olympic Federations, the World Archery produces its own TV […]  More

Allen & Heath has appointed One Systems as its exclusive distributor in Thailand. Selected by Asian sales agent Global Market Management, One Systems has been importing and selling Allen & Heath products into Thailand on a non-exclusive basis since 2009, and is now in a position to manage all sales and promotions in Thailand. “We […]  More

Comments Off on Allen & Heath names exclusive distributor for Thailand