Homechoice, a South Korean content aggregator, selected ATEME’s TITAN to encode Ultra High Definition (UHD) content in HEVC for the launch of UMAX, the world’s first dedicated 4K channel. TITAN was selected for its picture quality (using 32mbps for 4Kp60) and for its compatibility with embedded decoders in today¹s popular TV brands. UMAX launched on […]  More

Vizrt UK is scaling up technical support service from its base in London’s Ealing Studios. Bernd Riedewald, a former System Specialist and Designer from Vizrt’s Austrian centre will take on the role of Senior System Specialist, heading a team of four other engineers. Riedewald has over ten years’ experience in graphic design for a variety […]  More

Comments Off on Vizrt expands in UK with new staff hires

BT has announced that BT Sport will remain free with BT Broadband for a second season. The news emerged as BT revealed that around five million homes now take its sports channels, some nine months after they went live for the first time. Around three million of those homes take the service directly from BT […]  More

Grass Valley has released details of a partnership with AJA Video Systems that will provide 4K enhancements to its K2 Dyno Replay System. Grass Valley is integrating AJA’s Corvid Ultra and TruScale scaling hardware into the K2 Dyno to drive real-time pan and zoom to allow HD extraction from 4K acquisition with DynoZoom. With DynoZoom […]  More

Comments Off on Grass Valley, AJA to provide 4K enhancements to K2 replay

British broadcast communication specialist Cobham continues to enjoy great success with its wireless camera control systems. In Italy, where the products are distributed by Aret Video and Audio Engineering, Cobham’s high-profile customers include VideoB Television, which was founded in 1985 and is based out of the city of Parma. The company has four OB vans […]  More

MIKO Event & Rental of Austria has purchased a HARMAN’s Studer Vista 1 for installation in a newly configured OB van. The hub of a fully redundant system, the all-in-one Studer control package—which had been one of the specification prerequisites—is said to have provided MIKO with a ideal solution. The company runs a fleet of […]  More 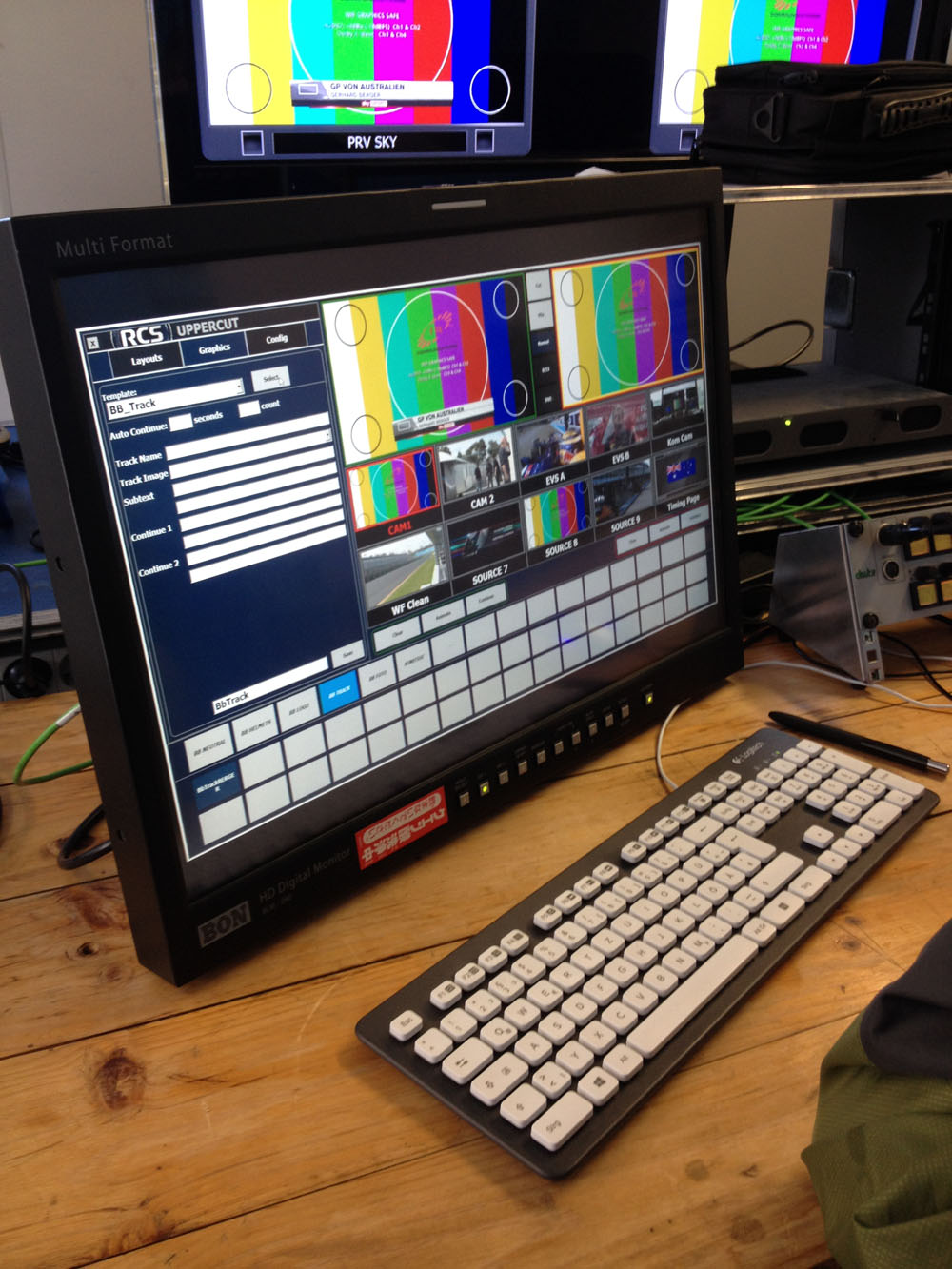 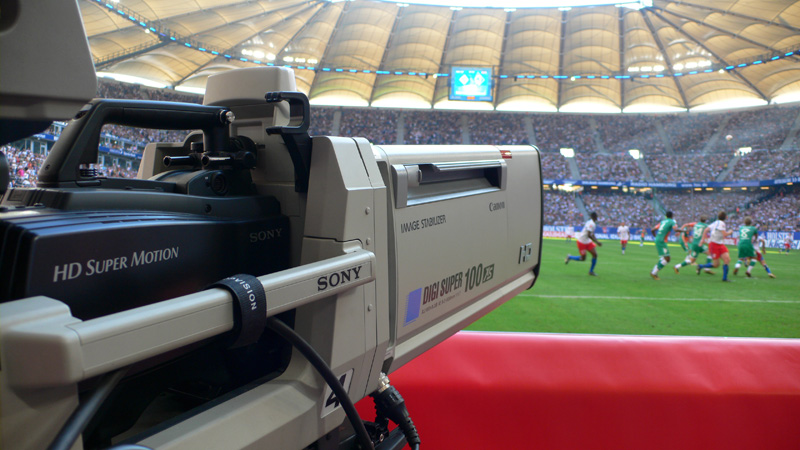 At NAB EVS Chief Executive Officer Joop Janssen addressed a press conference to mark an auspicious birthday for the company. He explained why 2014 is set to be a very good year for sports and for EVS as a company, and reflected on some of the key milestones that brought EVS to the fore in […]  More

Every week GlobalSportsJobs.com and SVG Europe join forces to bring you details of a new, sought-after employment opportunity in sports broadcasting and related disciplines. This week’s role is full-time position as head of digital media for the first European Games, which will take place in Baku, Azerbaijan, in June 2015 and involve more than 6,000 […]  More

Comments Off on GlobalSportsJobs.com Job of the Week: Head of Digital Media, Baku 2015 European Games

Germany’s TV Skyline has unveiled OB7, the company’s latest remote production unit that will officially hit the road on 1 May and is a very different unit from the company’s previous units, according to Wolfgang Reeh, TV Skyline manager, CEO and founder. It also will be the first OB unit to feature the new Snell […]  More