New Viz One integration with FCP and ProRes

Comments Off on New Viz One integration with FCP and ProRes

New features for the 3Play 4800, a price drop for the 3Play 425, and a swathe of new integrations through the company’s Developer Network were among the highlights of a busy NAB Show for NewTek. Chief marketing officer Carter Holland reflected on another busy week on the Las Vegas showfloor – and the more general […]  More 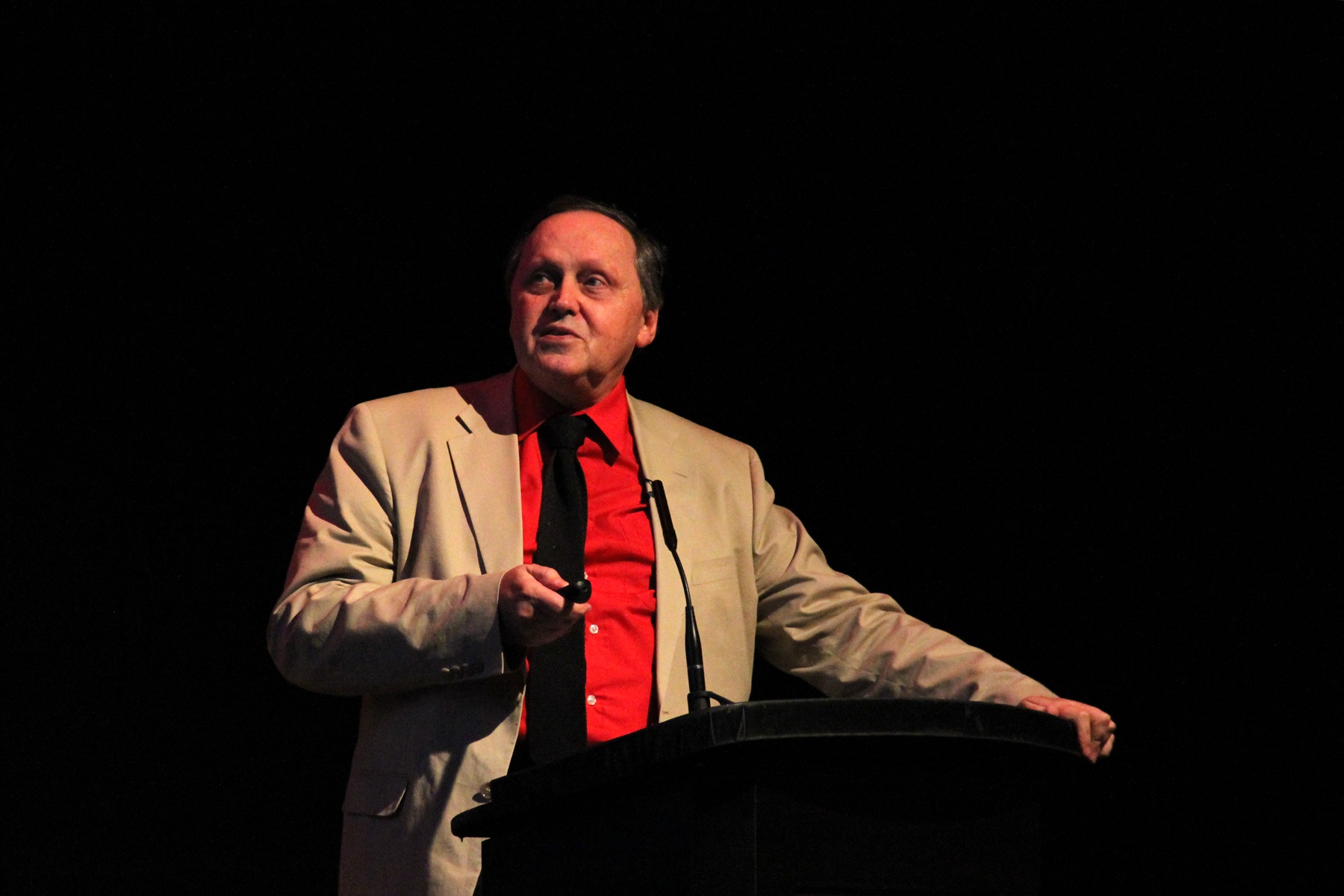 Ultra HD sets could make up nearly half of all global TV set sales in four years time, but will they all be technologically obsolete? Most of them will be incapable of displaying the full range of brightness and colours available in updated versions of the Ultra HD image specification. Futuresource Consulting forecasts a healthier […]  More

Comments Off on Will your future 4K Ultra HD TV set be good enough?

Marquis to partner with Datos at BIT Broadcast

Marquis Broadcast, specialist in content workflows and media integration software is to partner with its newest reseller Datos Media Technologies at the BIT Broadcast event in Madrid. Marquis’ staff will be on Datos’ booth to demonstrate the latest capabilities of its archive and retrieval solution Project Parking. Ben Miles, business development manager, Marquis Broadcast, comments: […]  More

Comments Off on Marquis to partner with Datos at BIT Broadcast

Vitec Group company Vinten Radamec has introduced a solution in response to customer demand for a robotic pedestal for even heavier payloads. The FPR-210+ is a variation of the FP-188 robotic pedestal, smoothly managing payloads of up to 95kg/210lbs which provides operators with uncompromising on-air support for heavy weight camera packages. The new pedestal supports […]  More

Comments Off on Heavy payload for new Vinten Rademec ped

Observe Outside Broadcasting has installed a Calrec Artemis digital audio console in a new OB truck — the first truck at its new London operation, OBSTV. OBSTV will use the console to mix and route audio signals for a variety of live programming focused on sports, music, and special events. “In an OB truck, space […]  More

Comments Off on Observe drives into UK OB with Calrec 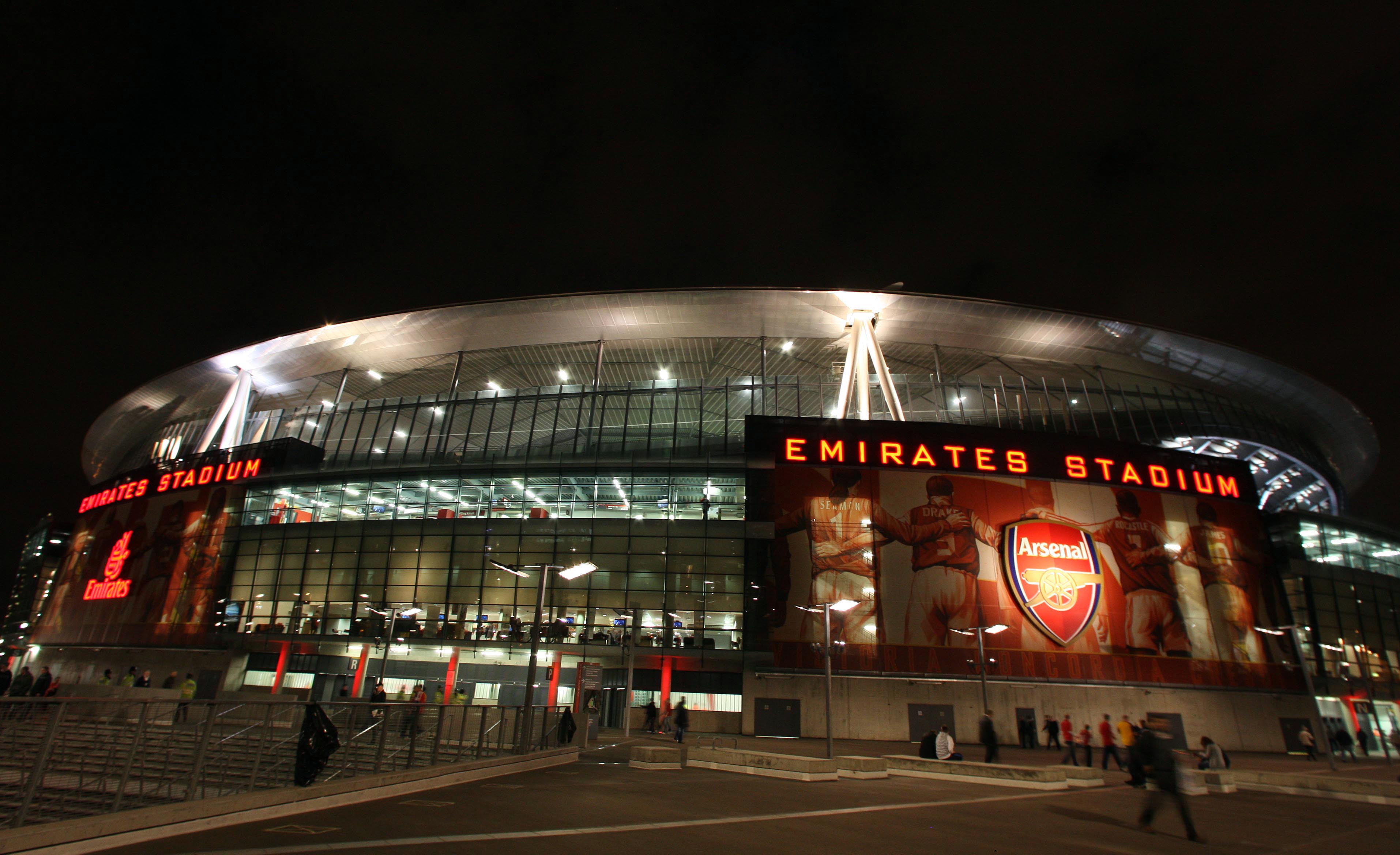 Head of engineering and technical operations for Olympic Broadcasting Services, Sotiris Salamouris, is the latest prestigious addition to a panel on the evolution of Olympics broadcasting ‘from Russia to Rio’, which promises to be one of the star attractions at next week’s SVG Europe-organised SportTech 2014 event. Technologies, workflows and connectivity are changing the way […]  More

Elemental Technologies leads the scoring in a recent multiscreen encoding competitive assessment by ABI Research. Elemental and 18 other vendors were evaluated based on their overall innovation and implementation in the market. The ABI Research report, Video Delivery Hardware and Platforms, provides a global competitive assessment and market share analysis that spans traditional encoding vendors, […]  More