Wireless technologies are an integral part of television sports production, with microphones, cameras, in-ear monitors (IEMs), and communications systems connected over radio frequencies delivering the flexibility broadcasters and facilities companies need to work on increasingly large-scale events. Demand for spectrum in broadcasting continues to grow but this is matched and exceeded by the telecom sector […]  More

Comments Off on More spectrum changes possible for sports broadcasters 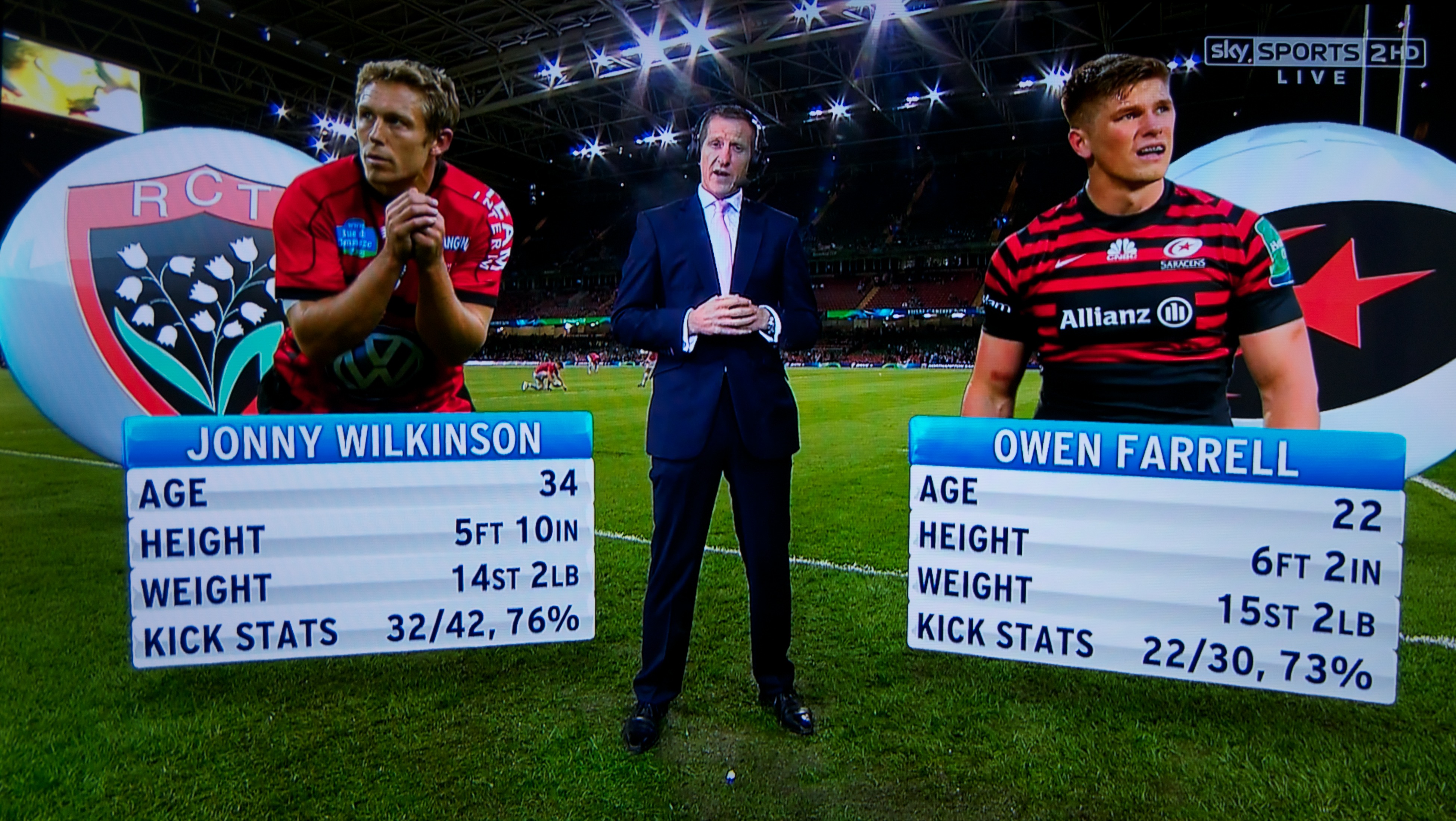 Sky Sports used Vizrt graphics and StypeGrip 3D virtual studio technology to create innovative augmented-reality graphics to its presentation of the Heineken Cup rugby final. The StypeGrip tracking software allowed the graphics to be locked to the movements of the remote camera head, however it was panned, tilted or zoomed. Sky had used the system […]  More

Comments Off on StypeGrip brings augmented reality to Heineken Cup

Comments Off on BT Sport to broadcast Wimbledon warm-up events

Report: BBC and ITV will win rights for next two World Cups after rivals opt out of bidding for the tournaments

Comments Off on Report: BBC and ITV will win rights for next two World Cups after rivals opt out of bidding for the tournaments 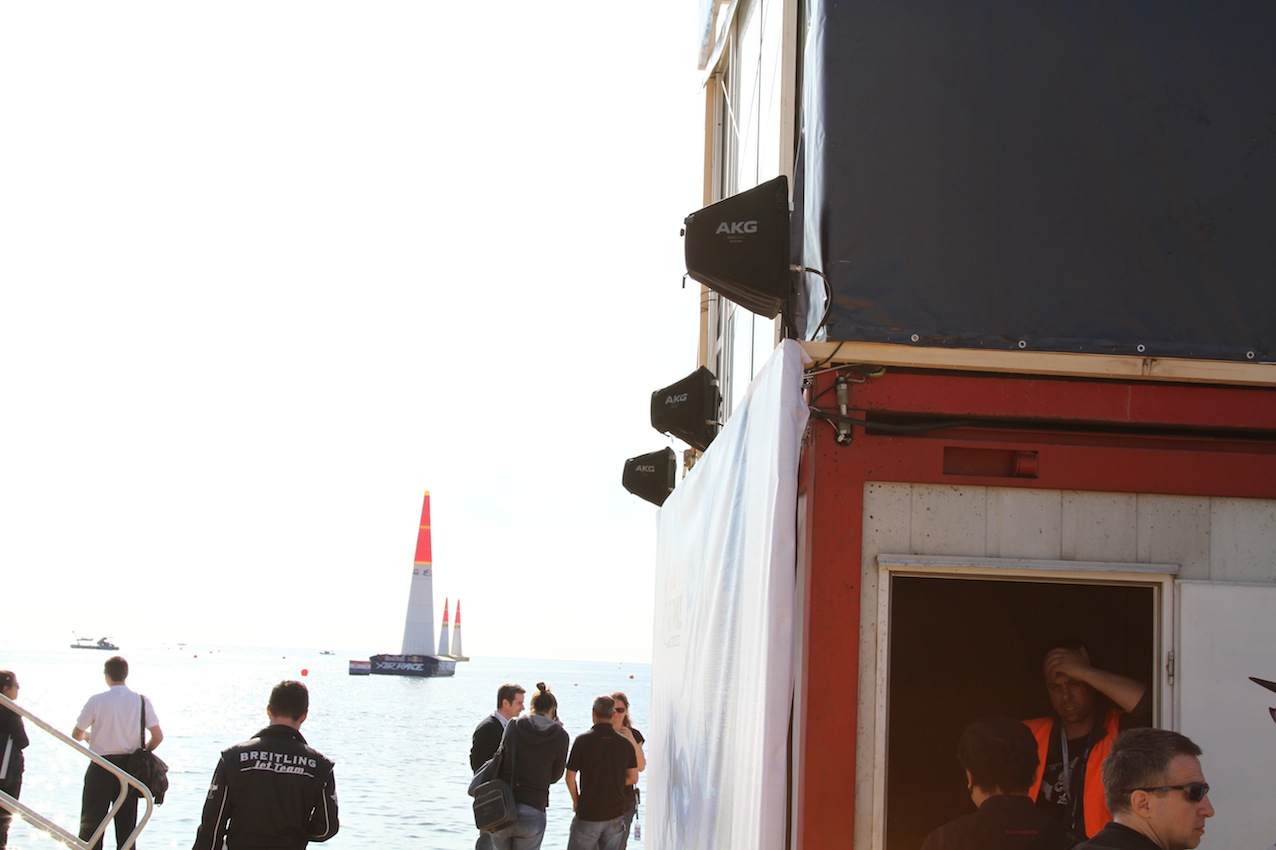 While Hannes Arch, co-architect of HARMAN’s AKG AV100 aviation headphones, was the winner of the Red Bull Air Race in Rovinj, Croatia, the moderator’s bench also featured its own extensive selection of HARMAN’s AKG wireless microphones, headsets and in-ear monitoring systems. The AKG systems provided communication on and off the racecourse during the commencement and […]  More

The IABM (International Association of Broadcasting Manufacturers) is inviting entries for the 2014 Design and Innovation Awards. The awards recognise new solutions that offer significant benefits or new opportunities to the broadcast and media industry. This year applications are invited for nine industry segments with more awards and more winners. Companies large and small, specialist […]  More

Scrub, a division of HHB Communications Ltd, has supplied ENVY Post Production with the first Avid S6 control surface in Central London. Scrub installed and configured the S6 in a new audio suite in Envy’s second building in Rathbone Place, Soho, where it will be used for the quick turnaround of film trailers, VOD, high-production […]  More