As the second week of Wimbledon got into its stride, ESPN’s director of remote production operations, Terry Brady, and coordinating technical manager Chris Strong spoke to SVG Europe about small but beneficial changes to its tournament workflow, the impact of Visions’ ascendancy to host broadcaster duties, and the advantages of being able to create a […]  More

Commonwealth Games 2014: SVGTV readies itself for the Hampden roar 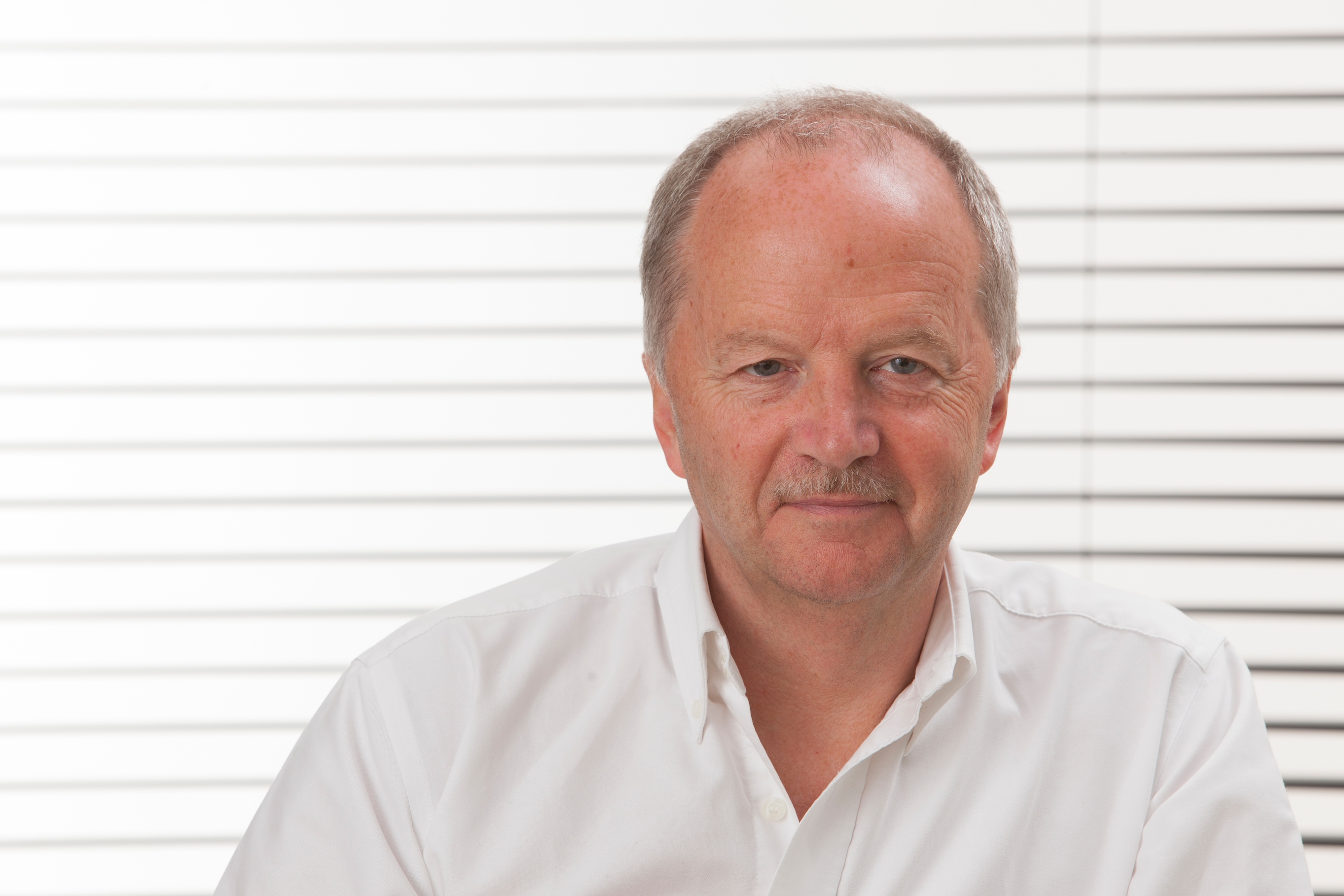 As anyone who has attended a football match in Glasgow will know, the city’s spectators typically make for passionate, enthusiastic and above all noisy crowds. It’s that excitement and atmosphere that SVGTV, a joint venture between Sunset +Vine and Global Television, hopes to capture and convey at the Glasgow 2014 Commonwealth Games this July. Since […]  More

Comments Off on Commonwealth Games 2014: SVGTV readies itself for the Hampden roar

In the space of little more than a week, SVG Europe has secured three new Gold Sponsors – namely Ericsson, Globecast, Orad and Quantum – in developments that further underline its status as Europe’s fastest-growing community association, news source and conference producer for sports broadcast professionals. A mainstay of the communications world, Ericsson is focused […]  More 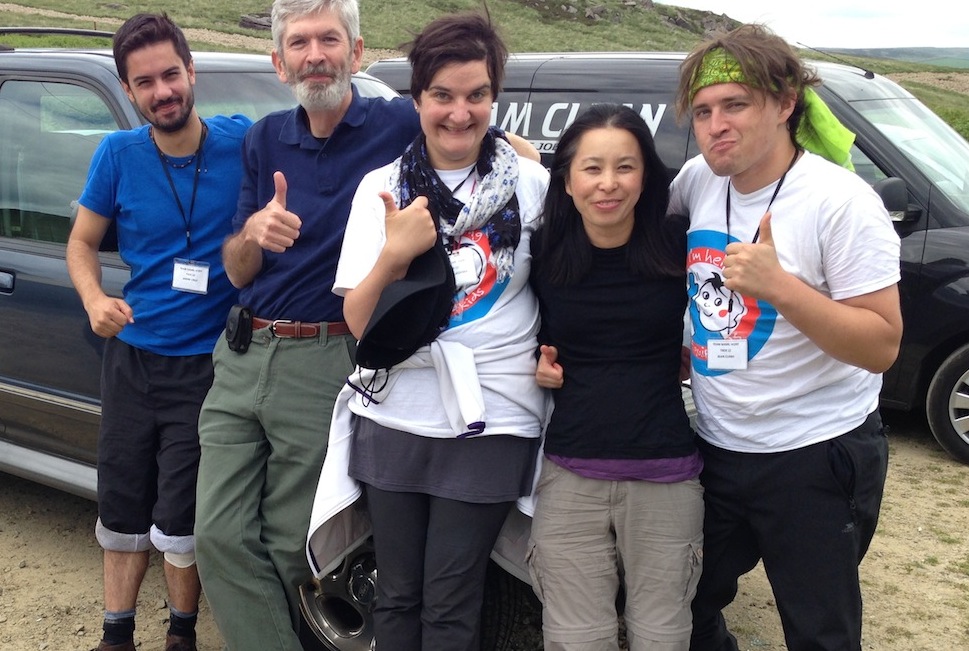 As reported here last week, a group of colleagues from content production and distribution tool specialist Vizrt this year elected to undertake the Trek50 event, which challenges teams of four to trek 50 miles in under 24 hours around the Pennines on the Lancashire and Yorkshire Borders. SVG Europe is now delighted to report that […]  More

In advance of individual reports documenting Visions and ESPN’s operations at the 2014 Wimbledon Championships, David Shield – SVP global director of engineering & technology at Wimbledon production partner IMG Media – sat down with SVG Europe to mull over the principal changes in broadcast set-up achieved since the 2013 tournament. What’s the situation with […]  More

Mark Hill 4K UHD analysis: it’s not just about the number of pixels, is it? 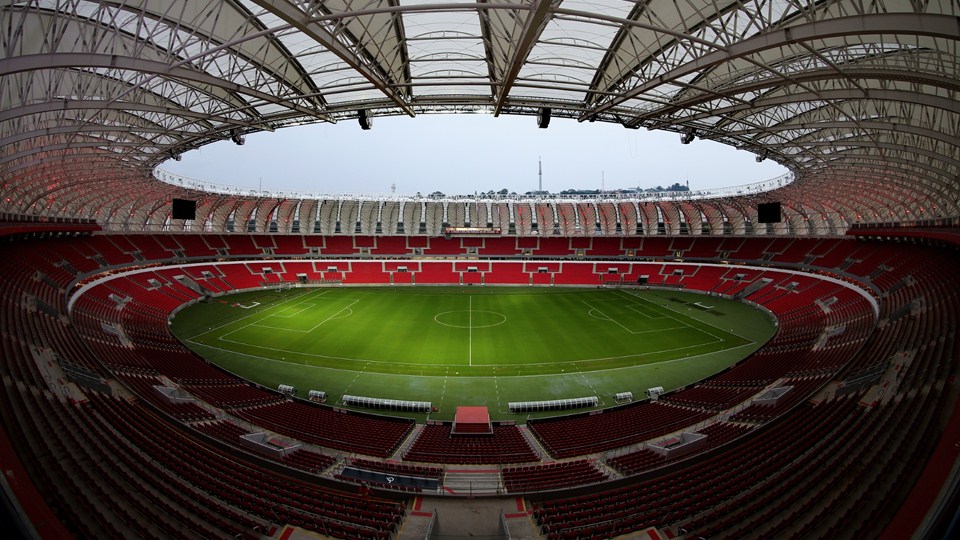 If you are reading this article, writes Mark Hill, you may already be part of a project that has moved well beyond the ‘if’ question for 4k. Indeed, there is no point in trying to suggest that 4k will not happen. It’s happening already. The first wave of TVs are in the shops and professionals […]  More

Comments Off on Mark Hill 4K UHD analysis: it’s not just about the number of pixels, is it?

“The potential for D Series to fulfil and expand the success of our PLM series in the stadia install market is quite substantial.” So says Hakan Gustafsson, product manager for Lab.gruppen, whose new D Series amplifier range is targeted at high performance installs and, in particular, the stadia segment, including sports-oriented facilities. Unveiled at InfoComm […]  More