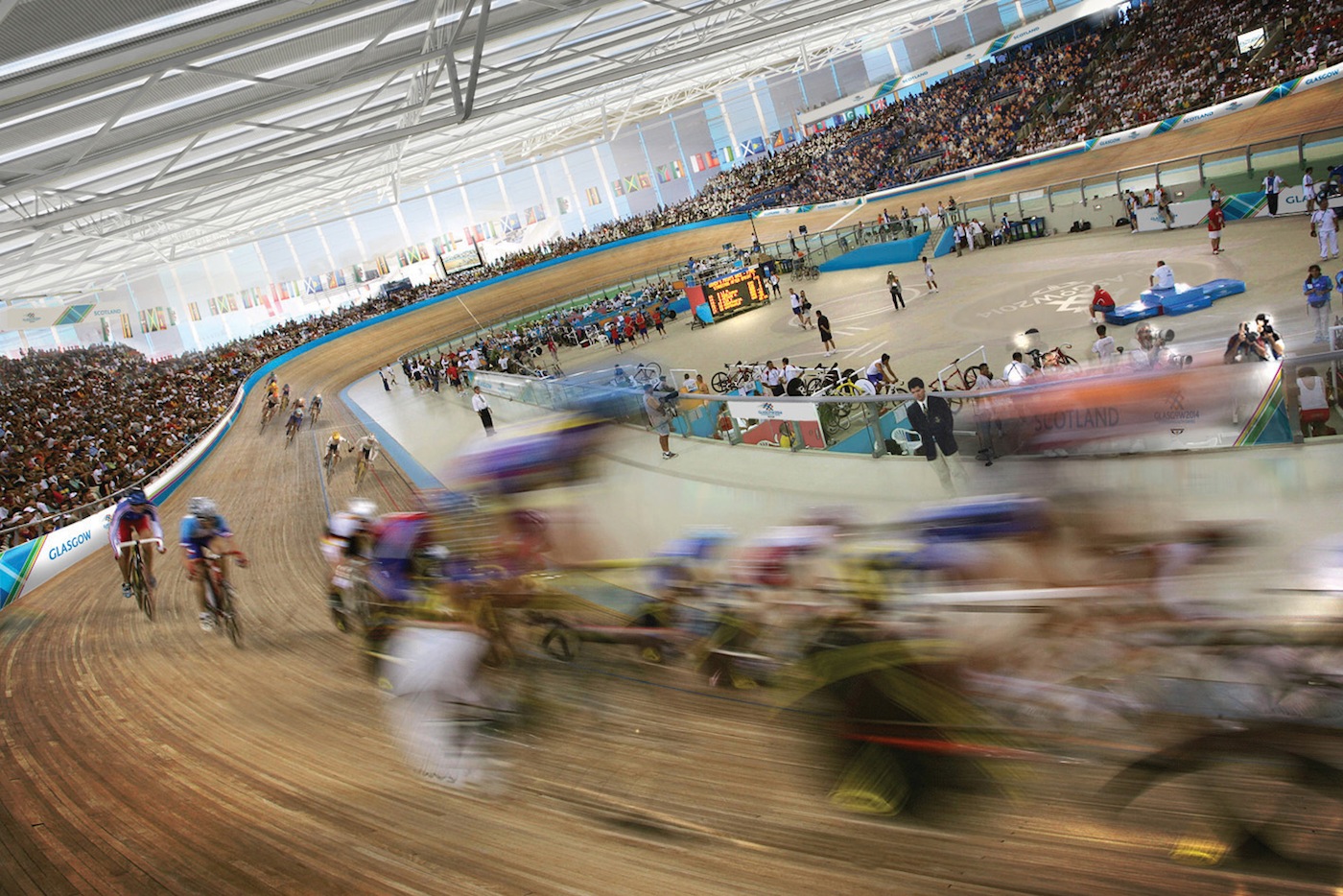 It’s halfway through the XX Commonwealth Games and SVG Europe finds Sunset +Vine chairman Jeff Foulser in a calm and happy, but still cautious mood. A Royal visit is expected to the central Games’ SECC Precinct and security is tight, but inside the IBC the continuing sunny weather and warm reception for the broadcast coverage […]  More

Comments Off on Live from the Commonwealth Games: S+V’s Jeff Foulser delivers report

Forbidden Technologies, the owner and developer of the cloud video platform Forscene, has announced that UK production company The Garden used Forscene to speed up its logging and editing workflow on the eight-part reality series On the Yorkshire Buses, a show it is producing along with GroupM Entertainment for Channel 5. Forscene ensured that all […]  More

Comments Off on The Garden using Forscene platform for reality series

Globecast has once again helped bring innovative and dramatic coverage of one of the world’s most iconic sporting events, the Tour de France, to viewers both across France and internationally. François Persiaux, Globecast’s director of contribution, France, says: “The Tour de France is a huge sporting occasion, and one whose popularity continues to grow as […]  More

Live from the Commonwealth Games: a look inside the IBC 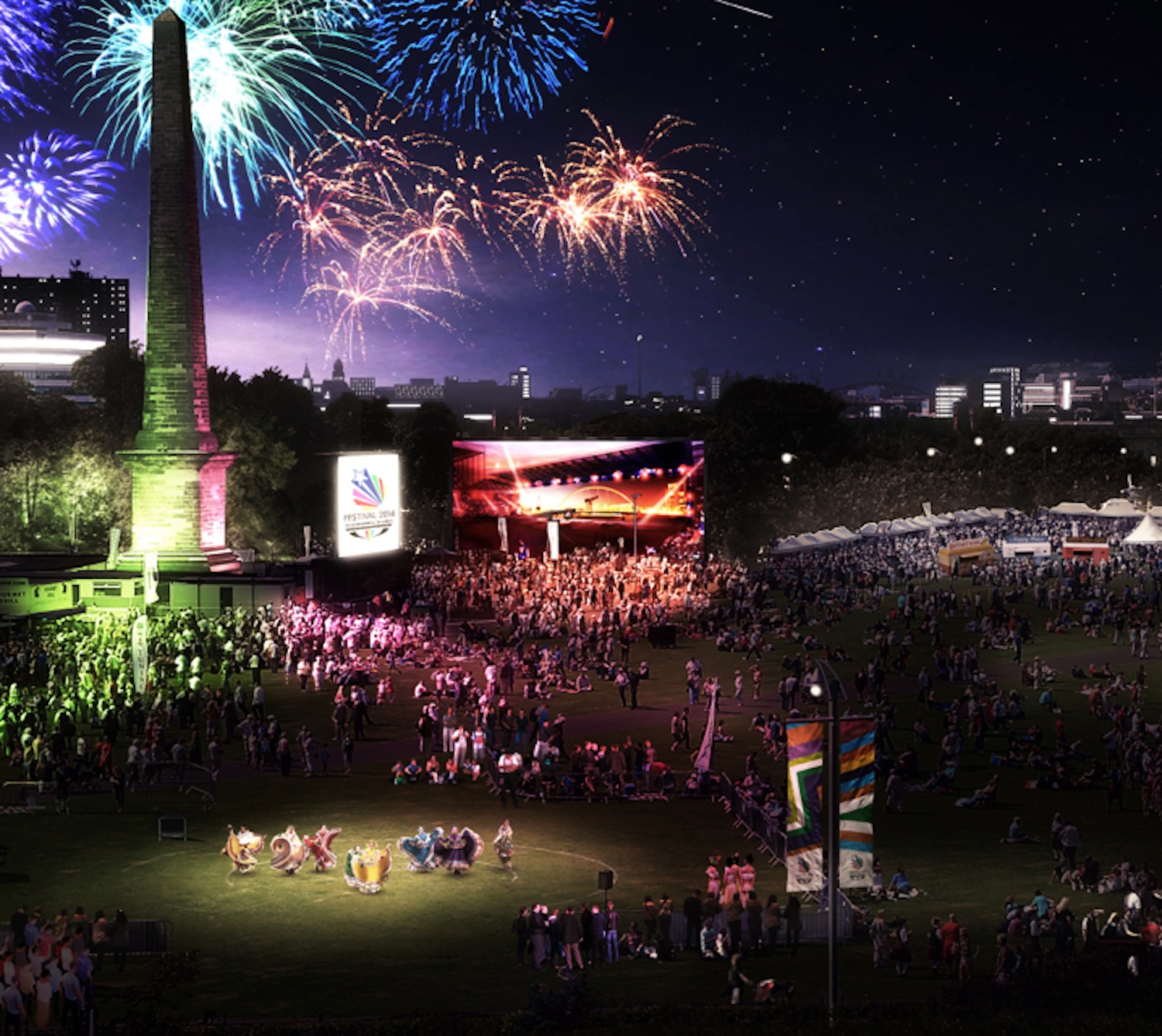 SVG Europe has been onsite at the XX Commonwealth Games in Glasgow, deep in the heart of the IBC, which is situated on the banks of the River Clyde at the Scottish Exhibition and Conference Centre (SECC). Or to be precise, it’s located in the car park of the sprawling SECC Precinct, which also hosts […]  More

Comments Off on Live from the Commonwealth Games: a look inside the IBC

Square Box Systems, leading developer of digital asset management systems, will focus on how its latest CatDV 11 software enables content owners to easily repurpose and monetise their media assets, while also significantly improving end-to-end workflow efficiency – from production and post production, through to delivery and distribution – in broadcast, cinema and IPTV applications […]  More

Live sports have driven much of today’s broadcast-production innovation, writes François Quereuil, senior director, worldwide marketing, Aspera, an IBM company. The number and frequency of sports events is increasing, along with the pace of production and innovation. Globalisation is driving international fan bases, and new media is changing how content is delivered to fans. But […]  More

Comments Off on Camera Corps reflects on its ‘exhilarating’ sporting year