World Cup should not be held in Russia, Nick Clegg says

Comments Off on World Cup should not be held in Russia, Nick Clegg says

Analyst: no additional advantage in premium sports rights for BSkyB

Comments Off on Analyst: no additional advantage in premium sports rights for BSkyB

At this year’s IBC, Snell will offer attendees a view into the future of highly efficient broadcast production, showcasing product innovations for live TV, IP routing and playout automation. With new technology offerings including powerful Media Biometrics, configurable switcher control, and next-generation IP routing, the company will demonstrate how broadcasters can boost efficiency, open up […]  More

Comments Off on Snell to showcase next generation IP routing, Media Biometrics 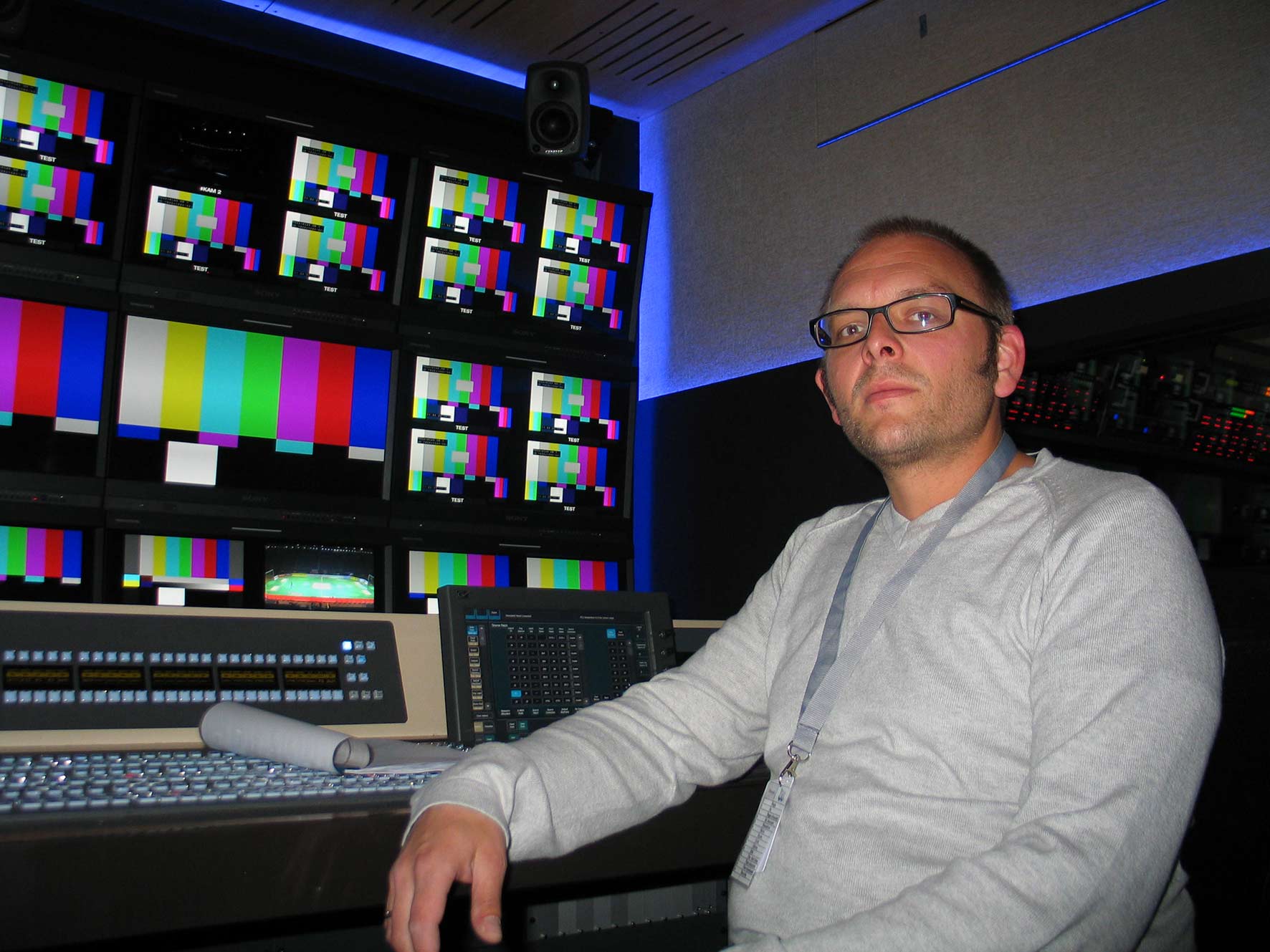 Civolution has announced the appointment of Luke Boyle as sales director, Teletrax. Boyle brings 20 years’ experience in the media and sports markets to Civolution, including the launch of his own company and various management and sales roles at Sport Business Group, Press Association Sport and Kantar Sport. Boyle will be joining Civolution’s media analytics […]  More

This year at IBC, Axon will celebrate its 20th presence and mark the European launch of Axon’s monitoring and control software, Cerebrum. The launch coincides with Cerebrum wins at CTV and ESPN Mexico. Where software normally is either specialised for use for control or for monitoring of broadcast devices Cerebrum combines both applications. Flexibility is […]  More

Comments Off on Axon to celebrate 20th presence at IBC; launch Cerebrum software 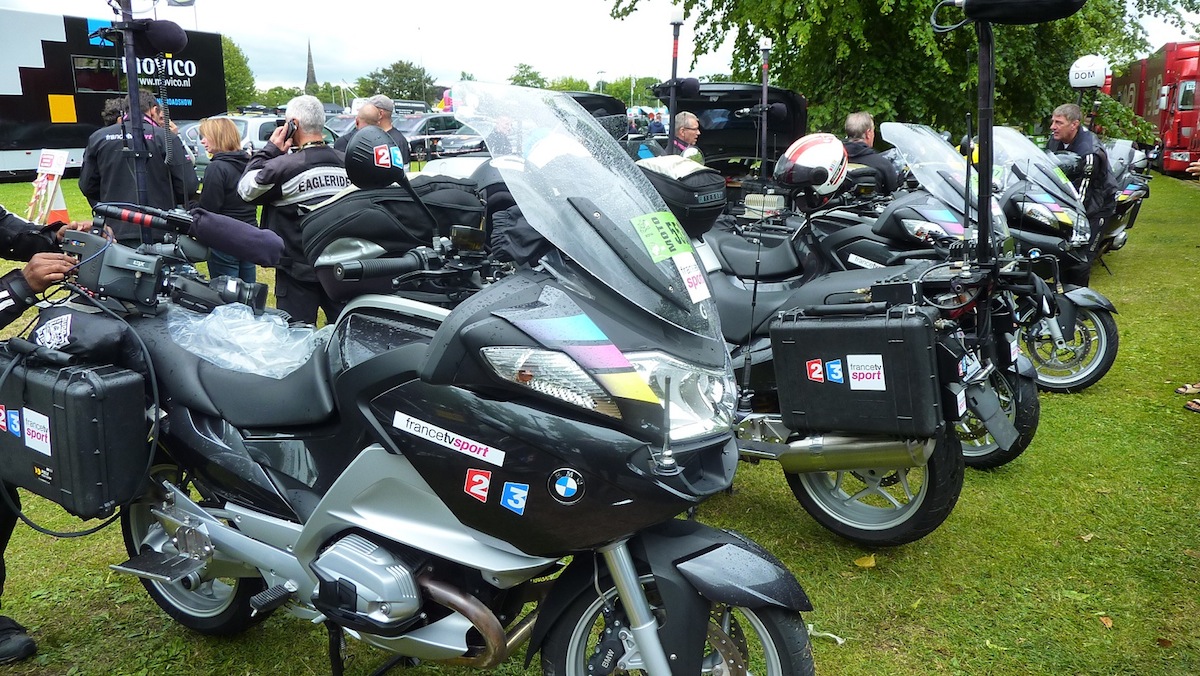