Peace breaks out in Welsh Rugby with agreement

Comments Off on Peace breaks out in Welsh Rugby with agreement

Pronology, a developer of tapeless workflow solutions, will feature its integration and Software as a Service (SaaS) offerings at the 2014 IBC show. In addition to providing its digital media asset management (MAM) platform, content producers can also contract Pronology as a service provider in order to afford them the ability to implement a tapeless […]  More

Comments Off on Pronology brings tapeless workflows to the set 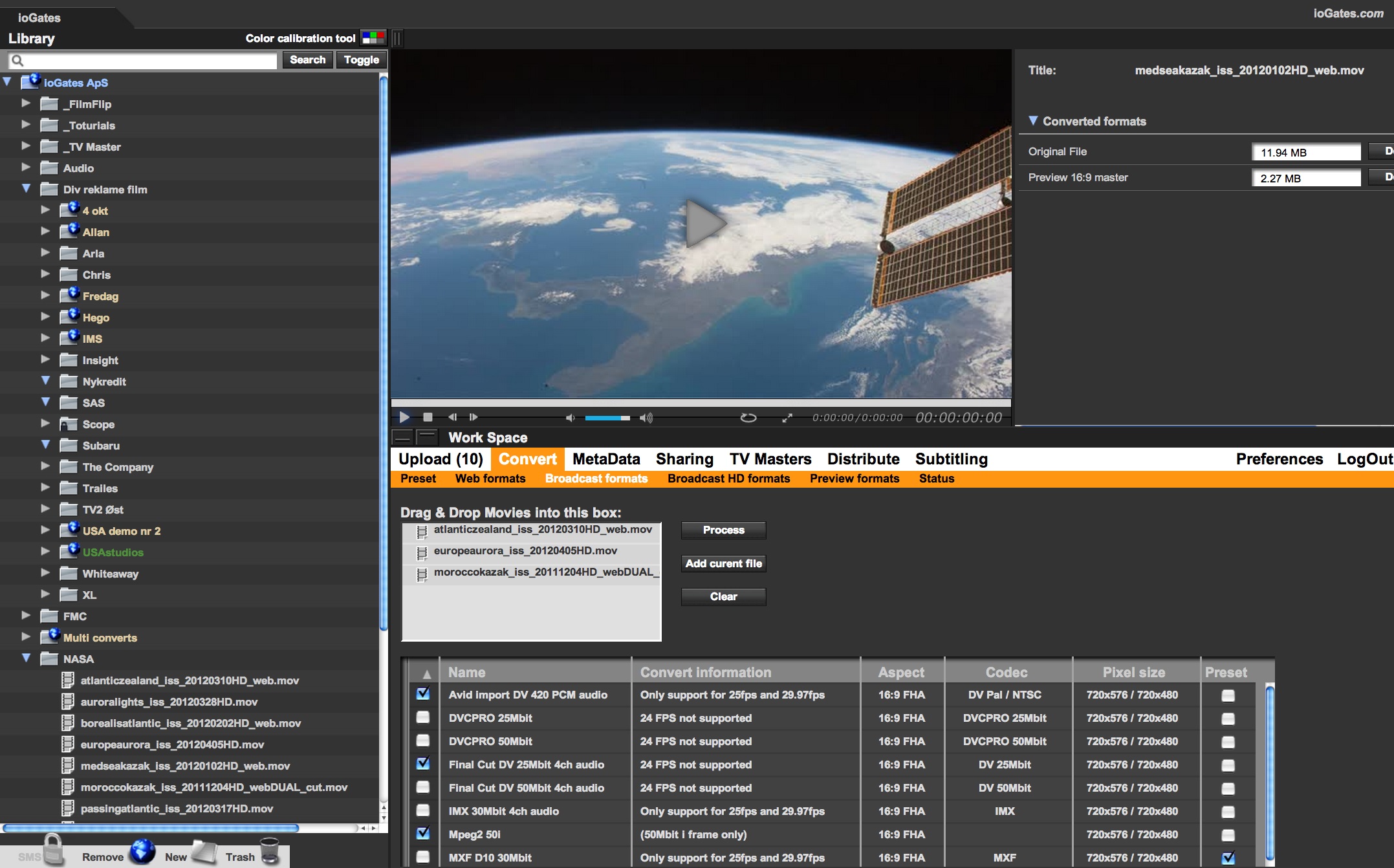 ioGates, a provider of cloud-based tools for sharing, converting and distributing professional media files in a web interface, has signed a three-year partnership agreement with the Danish Broadcasting Corporation (DR). The partnership comes on the heels of a successful collaboration during the recent international Eurovision Song Contest 2014, in which ioGates provided DR with a […]  More

The European Broadcasting Union has adopted Video Clarity’s ClearView Extreme 4K video quality analyser. The EBU is using the analyser in interactive research forums, standards projects, seminars, and working meetings to advance the use of 4K video format processing in next-generation television formats. ClearView Extreme 4K is claimed to be the only system that provides […]  More

Following the decision to officially deploy DVB-T2 in Germany in 2017, Bayerischer Rundfunk and the Institut für Rundfunktechnik are running a test network in Munich to assist the equipment and receiver industry with the testing of new devices. The test network is to remain available until the introduction of regular DVB-T2 services in mid-2019, according […]  More

Research conducted by the IABM reveals there is a strong need within the broadcast and media technology industry for relevant training, with 69% of those polled saying there was still a definite skills shortage within the sector. Respondents were drawn from organisations within the industry and identified the main area of concern as stemming from the […]  More 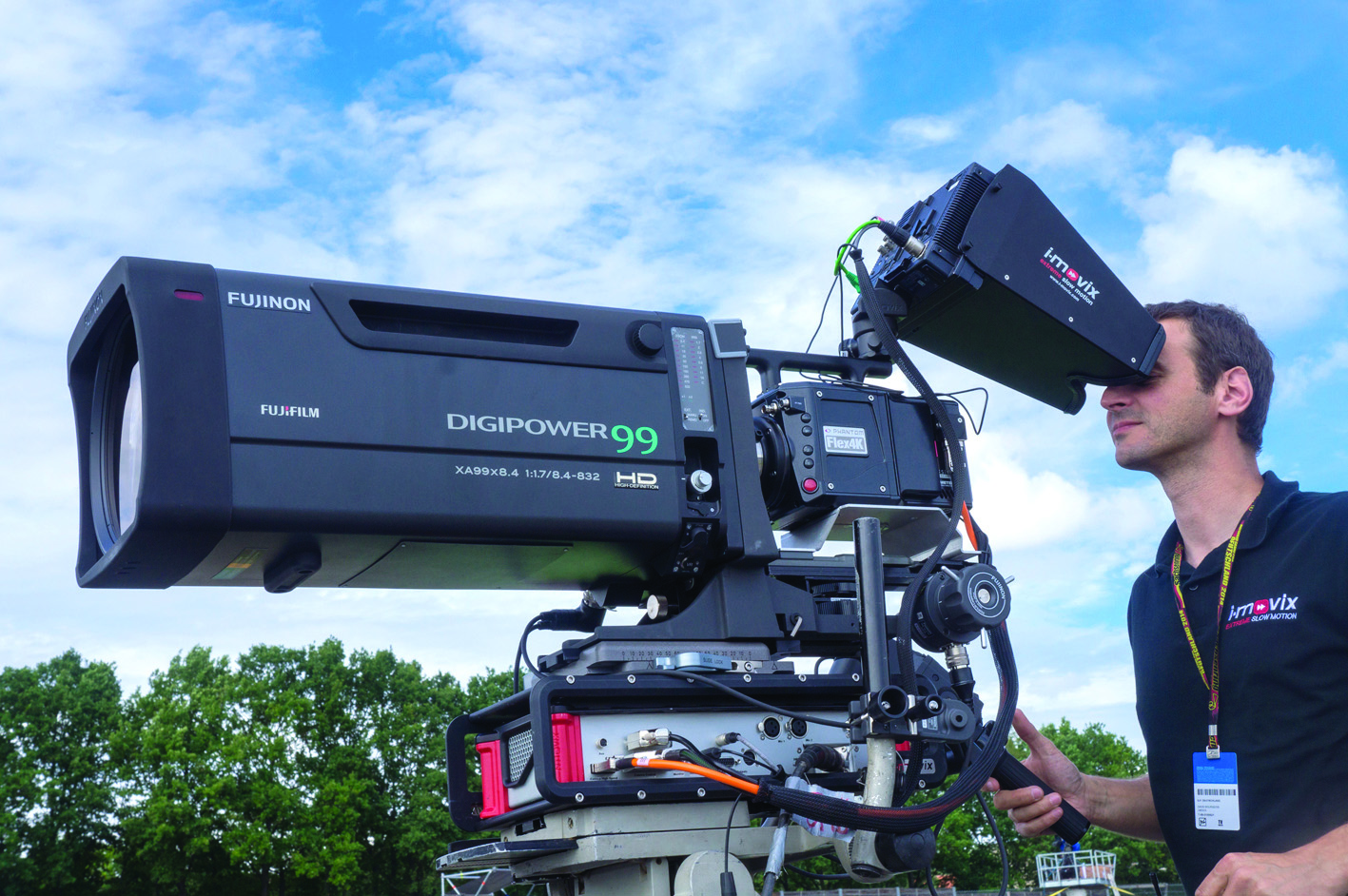 Editec, the UK and Ireland distributor for I-MOVIX products, has taken delivery of the latest X10 UHD 4K high-speed camera system from I-MOVIX in Belgium. This new product provides an Ultra Slow Motion capability at 4K — up to 1000fps using the I-MOVIX control panel or with an XT3 server direct streaming at 100fps. “We […]  More

As part of SVG Europe’s Sport Production Summit at the NH Hotel Grand Hotel Krasnapolsky on 11 September, OBS TV executive John Hunt will moderate a session on the challenges surrounding the Ultra HD live 4K production at the FIFA World Cup earlier this year. These groundbreaking broadcasts of the event’s final stages were undertaken […]  More

Comments Off on Extensive Outline speaker system for AS Roma venue