Comments Off on Evaluation Commission finalised for 2022 Olympic Games

Comments Off on Eurosport takes rights to MotoGP in Netherlands, Belgium 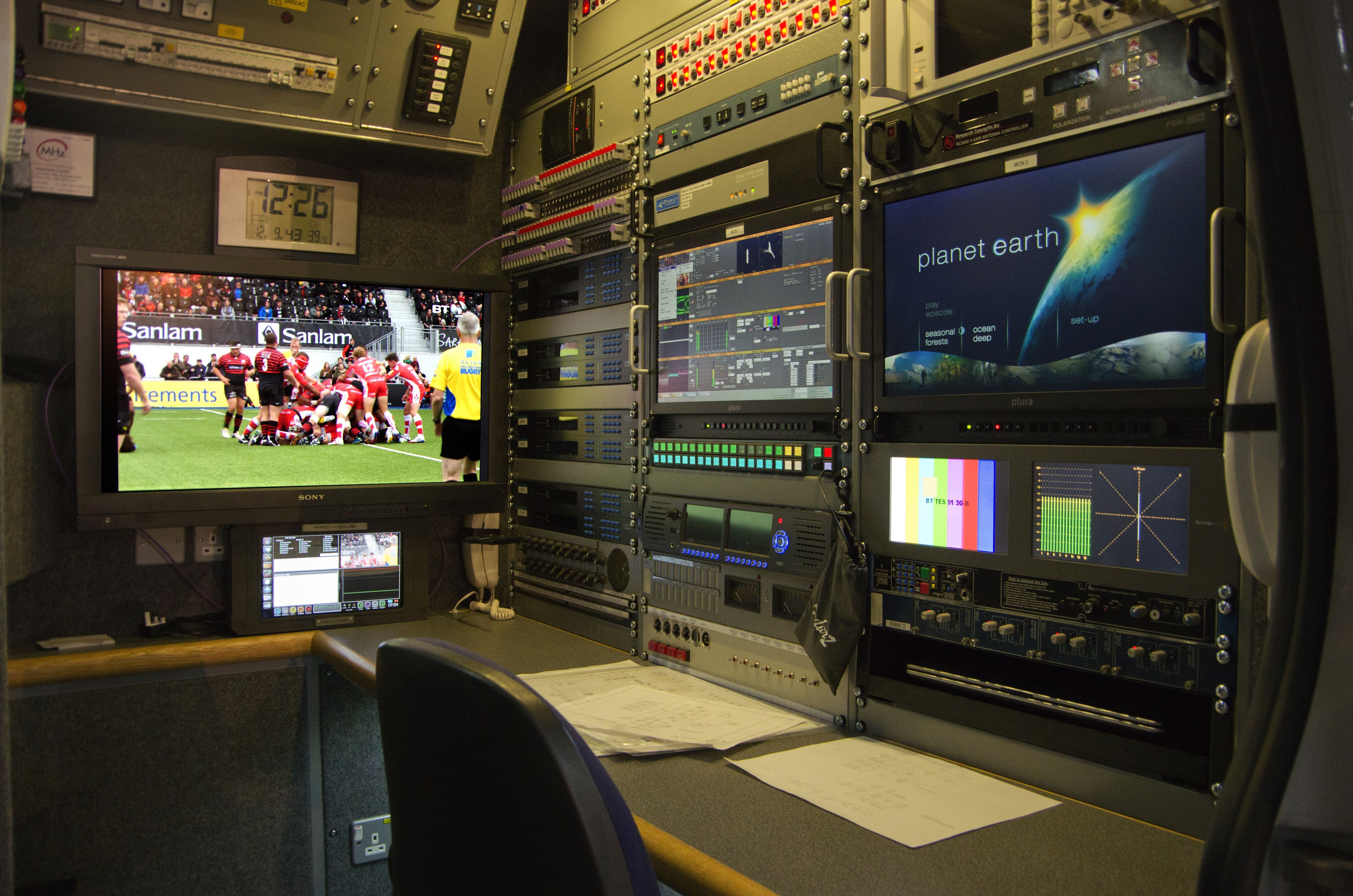 BT Media and Broadcast has introduced its first Ultra HD and 4K Outside Broadcast links vehicle, which Sky Sports used last week on its 4K tests at the Ryder Cup. The van was used to deliver the UHD output direct to Sky in west London and to BT Tower for BT’s internal monitoring. The truck […]  More 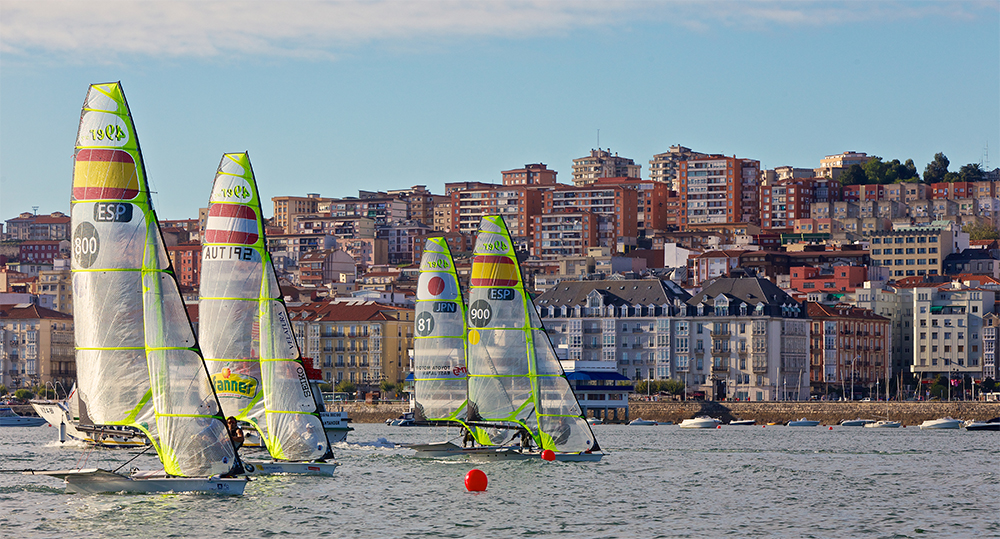 Sunset+Vine helped ISAF smash all previous broadcaster records for the recent Santander 2014 ISAF Sailing World Championships. Sunset+Vine International was responsible for the television distribution of the championships which took place in Santander from 12-21 September. With daily news bulletins and live coverage of all ten Medal Races forming part of this year’s programming offering, […]  More

October 10 will see the latest instalment in SVG Europe’s 2014 conference programme – by some margin its busiest and most varied yet. Taking place on 10 October, the event is a coproduction with IMG Media and will take place at the company’s state-of-the-art facility in Stockley Park, north of London. During a busy half-day […]  More

Fujifilm’s Optical Devices Division Fujinon has announced a five-year cooperation with RaceTech, which is specialised in sports productions at racecourses throughout the United Kingdom. Fujifilm will upgrade its entire broadcast lens range to the latest optical technology starting with the first order of long range telephoto lens models HA42x9.7BE, HA23x7.6BE and wide-angle HA14x4.5BE HD ENG […]  More 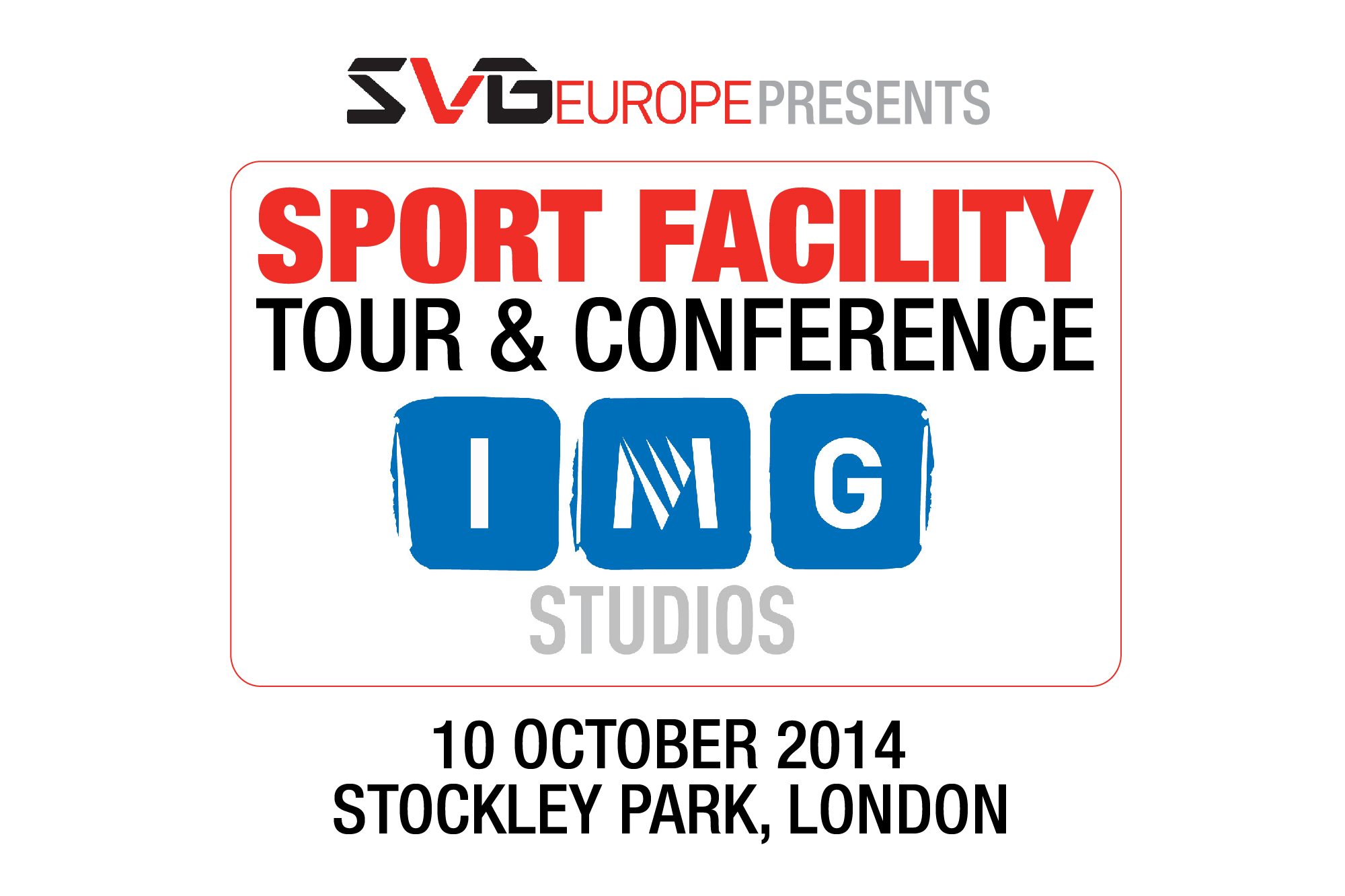 Comments Off on Sport Facility Tour

Scotland’s constitutional referendum on 18 September 2014 ended up too close to call in advance. Charting the results as they came in were specially created graphics from Pixel Power, linked directly to the database and controlled by the presenters using a dedicated tablet app. All eyes were on the overnight coverage produced by STV in […]  More