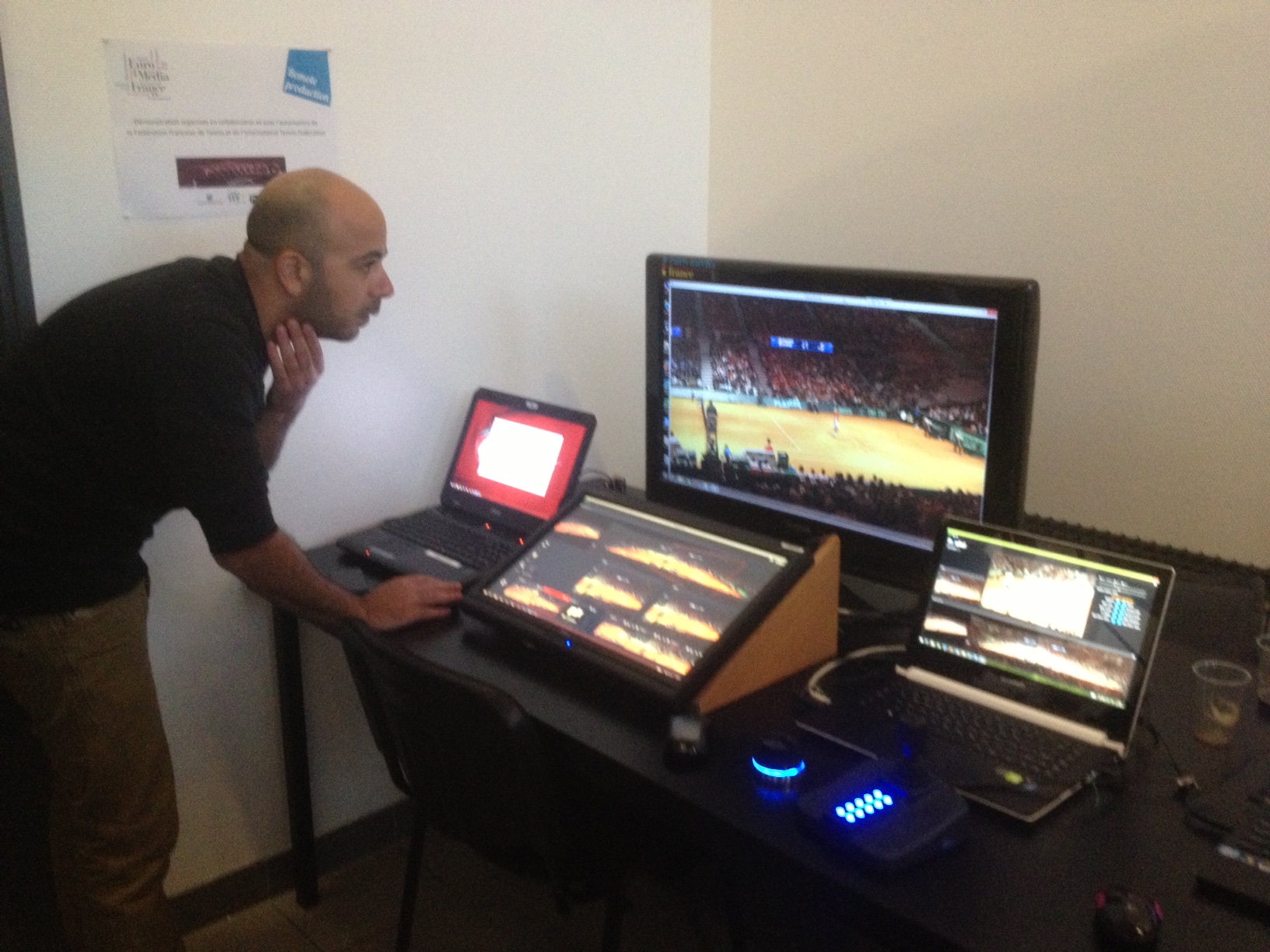 The FFT (French Tennis Federation) is part of an inner circle of federations that keep abreast with the latest technological innovations. Every major tennis tournament such as Roland Garros, Bercy Paris Masters and the Davis Cup provides an opportunity to test new applications or production techniques. In the recent past, trials have been carried out […]  More 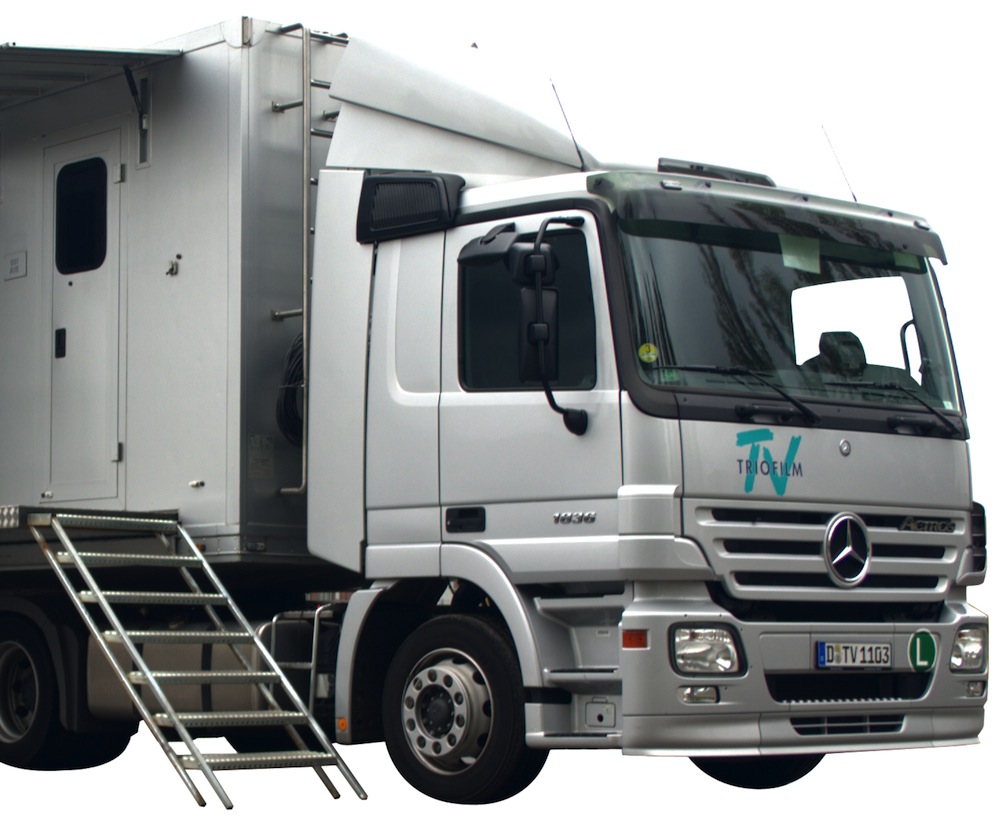 Hamburg and Dusseldorf-based Triofilm TV’s two HDTV OB vans have been installed with CEDAR DNS One dialogue noise suppression. The trucks are regularly deployed for coverage of Bundesliga football matches, among other large-scale public events. Triofilm sound engineer Stefan Ebert commented: “Due to the increasing amount of noise associated with the growing use of projection […]  More

The Norwegian Broadcasting Corporation (NRK) is in the process of completing its transition to high definition and in this regard has invested in new XDCAM cameras from Sony. The cameras will be used to produce national and regional news and also for sports and regional transmissions. During the summer, NRK announced a mini tender as […]  More

With two simultaneous high-level staff changes, arvato Systems Cologne is seeking to demonstrate its ongoing commitment to its Media and Broadcast customers. Matthias Dirks and Frank Schmitz will be working in Germany and abroad to optimise installation, implementation and support of arvato Systems’ media asset management, studio production and workflow management solutions around the world. […]  More

Quicklink Video Distribution Services has announced that the latest release of the Quicklink hardware encoders include full BGAN HDR integration and control directly from the encoder. The encoders also include optimisation on both quality and latency when used in conjunction with an Inmarsat BGAN terminal. The Inmarsat integration is available on all of the Quicklink […]  More

Comments Off on Inmarsat BGAN HDR integrates with Quicklink encoders 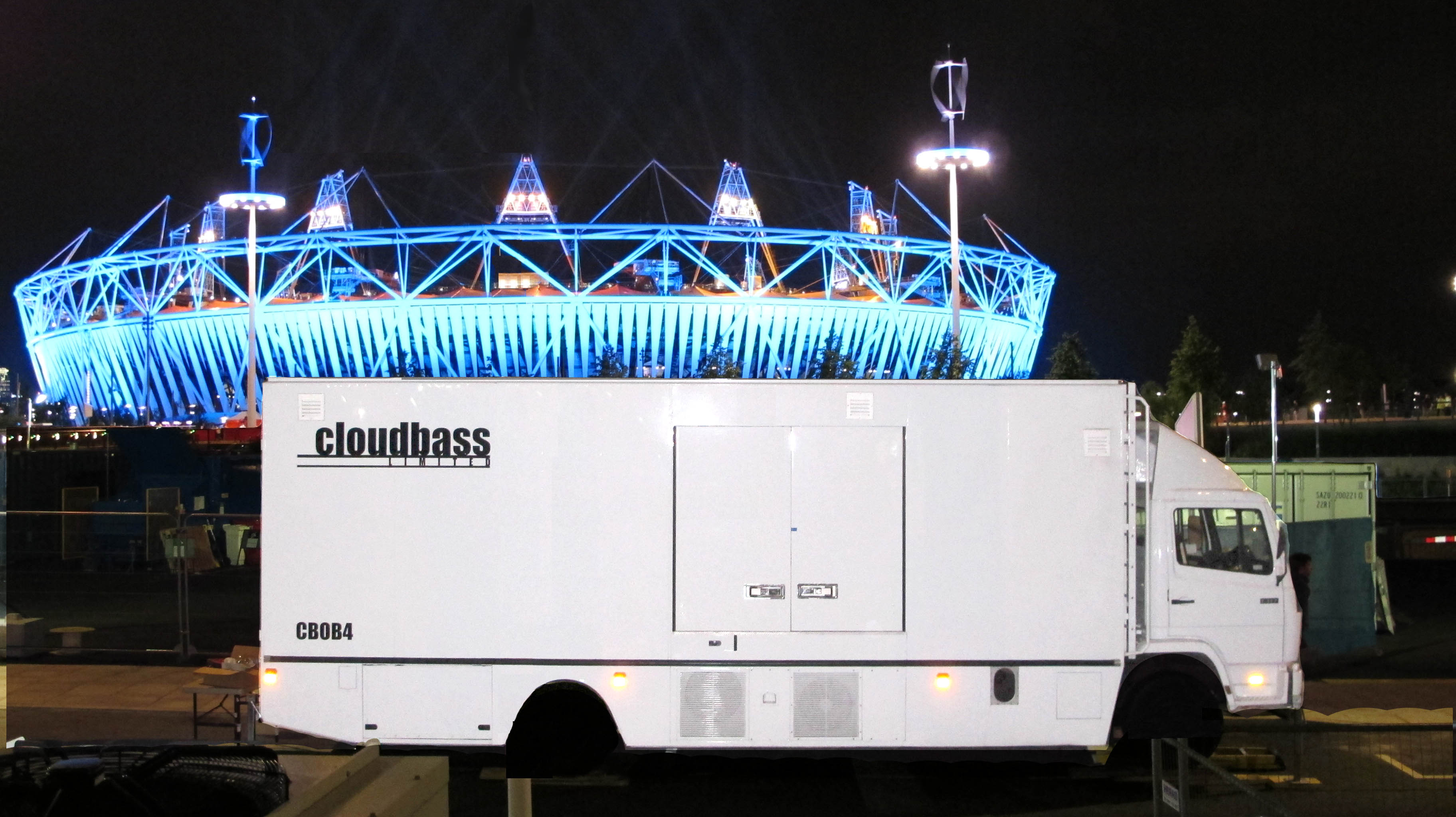 With SIS Live’s exit the roll call of British outside broadcast suppliers would appear to have been reduced to four, each with a 20-25% share. But this is an inaccurate picture of the market and one defiantly contested by Cloudbass. The Derby-based company has grown its business significantly in the past year and can justifiably […]  More

Comments Off on Lord Coe to run for IAAF Presidency