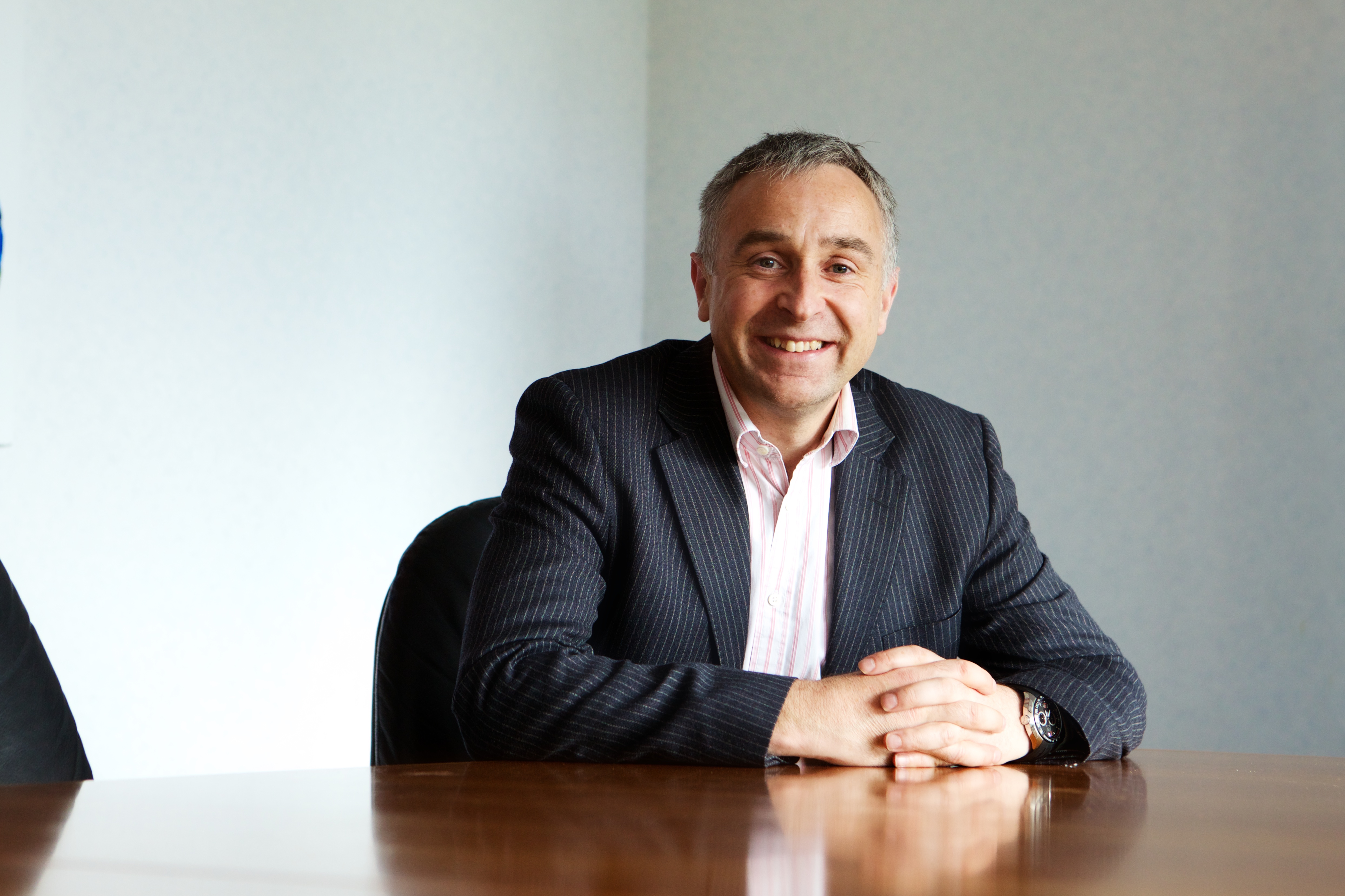 SIS Live is reinventing itself as a connectivity provider to UK live events and plans to double the number of stadia connected with its fibre network to 100 by 2016. After beginning the year under the cloud of closing its OB division the company is looking ahead to what it identifies as a significant growth […]  More

Comments Off on SVGE Sit-Down: MD David Meynell on why SIS Live is now betting on connectivity 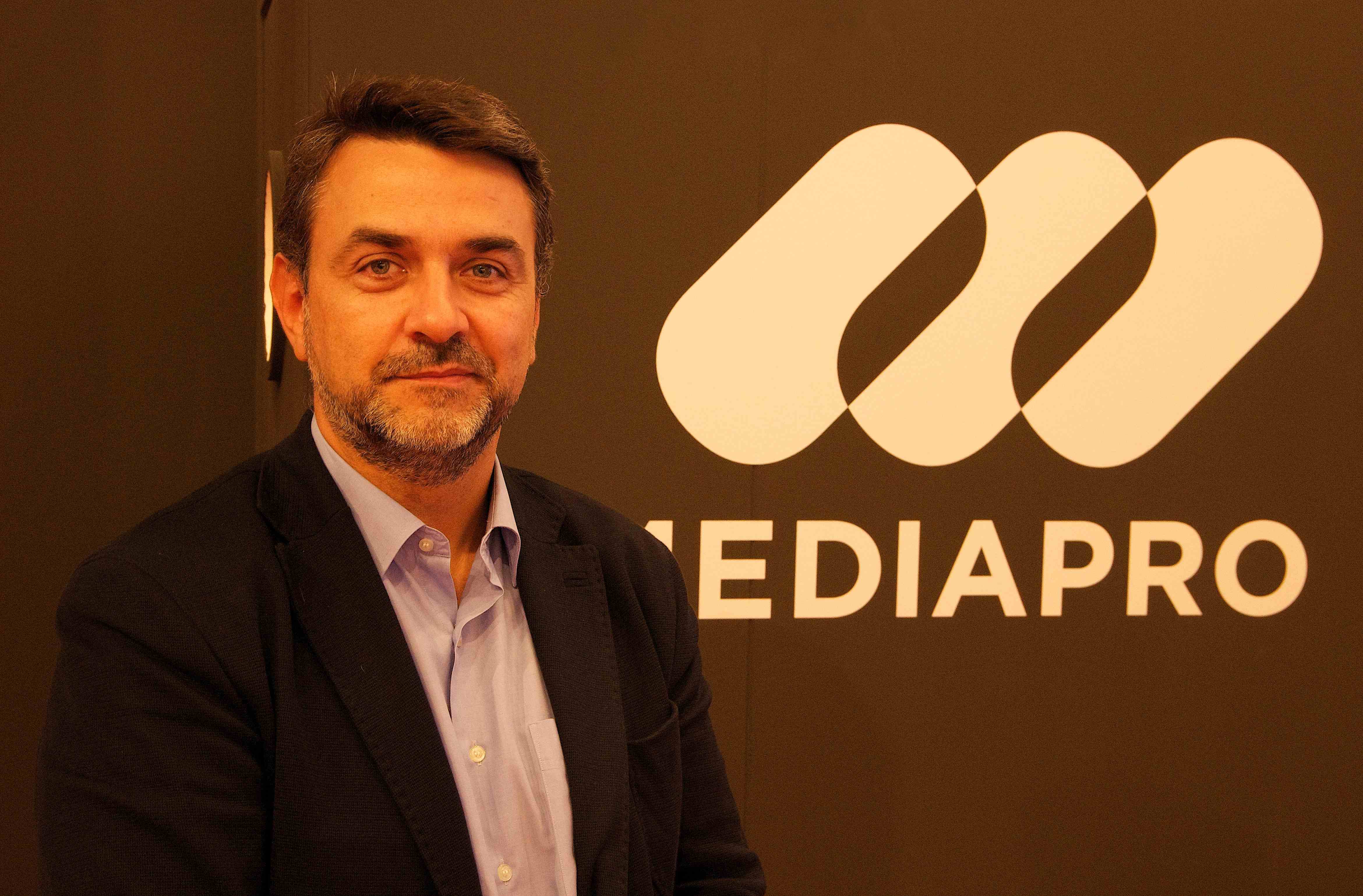 A method of low cost sports production and distribution that is entirely software-driven, requiring no human intervention, has been developed by the Spanish conglomerate Mediapro and is currently being trialled by football giant Barcelona. AutomaticTV is a patent-pending automatic production system for a wide variety of sports that uses artificial intelligence and is designed for […]  More 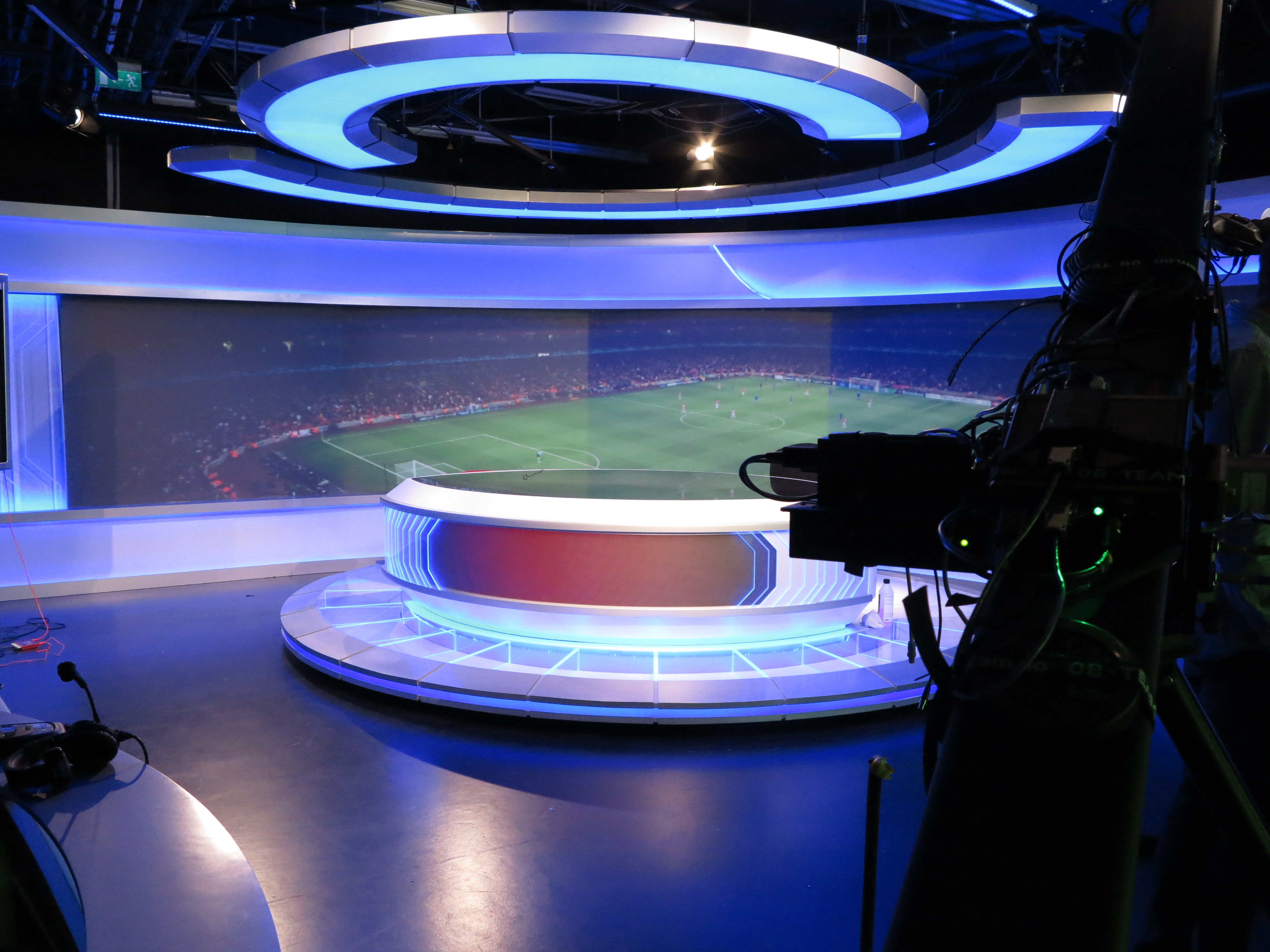 Barnfind has announced the delivery and installation of a fibre transport solution to the Norwegian national soccer stadium at Ullevål. The solution comprises different BarnOne frames and optical muxes, and was delivered to Fotball Media AS, the organisation that handles the production and distribution of national soccer in Norway. According to Jarle Marøy of Fotball […]  More

Despite the greater ability to ramp up the number of MEs and even to provide production switchers with ME-less abilities, the majority of video switcher/vision mixer buyers continue to gravitate towards single or few ME-capable boards rather than boards with lots of ME levels. In fact, the vast majority — numerically — actually use single-ME […]  More

Comments Off on Global vision mixer production and purchasing trends, from DIS Consulting

Channel 4 has awarded the production contract for its live coverage of the Rio 2016 Paralympic Games to Sunset+Vine, part of the Tinopolis Group, following an extensive tender process. The sports production company will produce over 200 hours of live coverage and highlights across the Rio Paralympics, which take place in September 2016. Sunset+Vine co-produced […]  More

Deltacast, the developer of Delta-touch and Delta-stat systems, has announced that NewTek TriCaster production and 3Play slow motion systems are now compatible with its production workflows. Thanks to the implementation of NewTek’s AirSend protocol, the latest versions of Delta-stat and Delta-touch can be directly integrated with NewTek systems using a simple Ethernet connection. Scoring, statistics, […]  More

Comments Off on Deltacast now compatible with NewTek TriCaster, 3Play 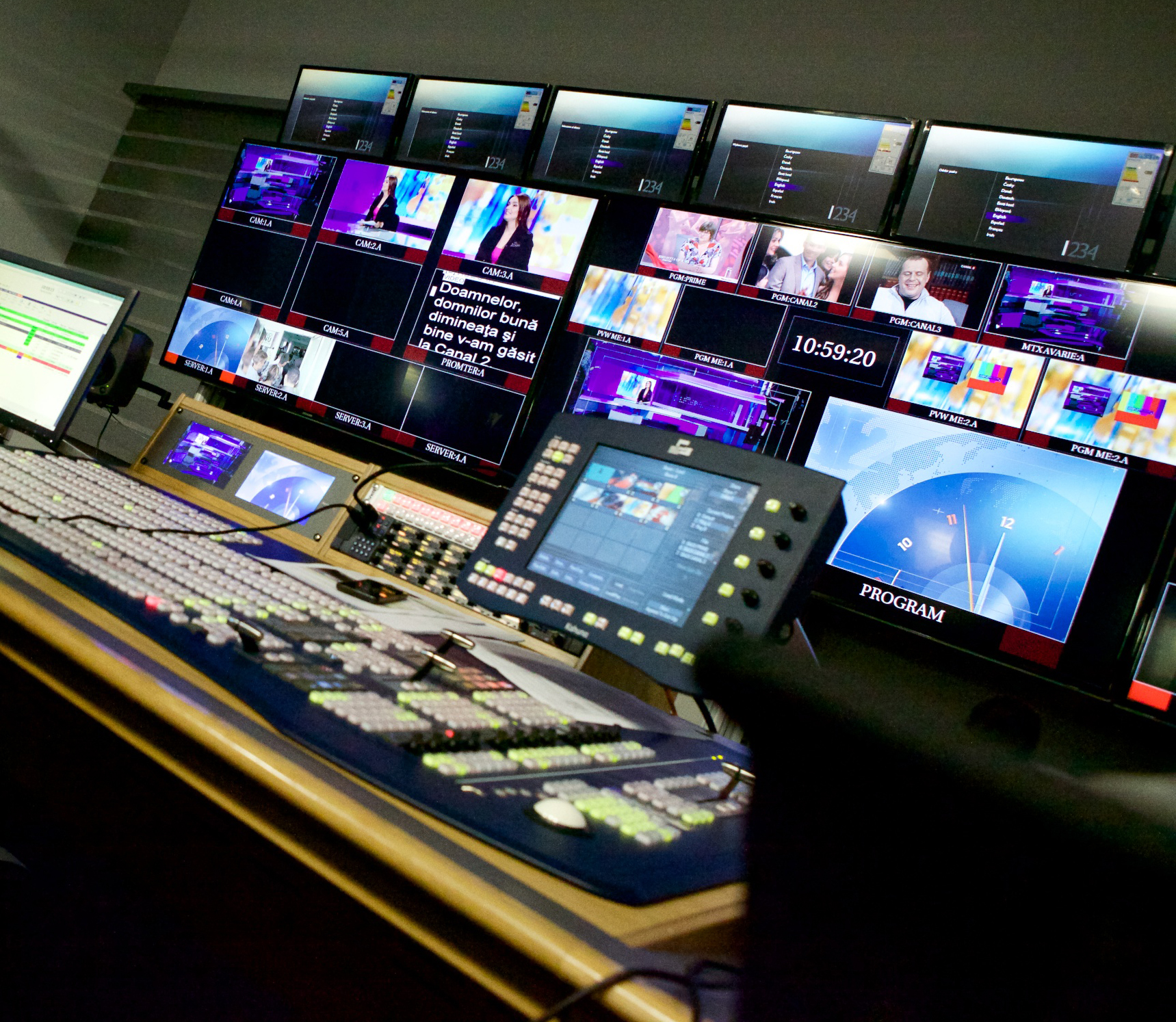 Comments Off on BSI takes Moldovan broadcaster to HD with Snell Kahuna plus routing, infrastructure

Comments Off on FutureSport 2014: World-leading issues, technologies in ultra slo-mo for sports TV

Comments Off on Sony set to cut sponsorship ties with Fifa

RT Software has confirmed the availability of 4K UHD in its overlay and sports analysis real time graphics products. Available with immediate effect to selected customers, the solutions have already been proven in TX tests in the UK. “Whilst 4K is in its infancy we have no doubt that it will establish itself over the […]  More

Comments Off on RT Software introduces 4K UHD for graphics