Every week GlobalSportsJobs.com and SVG Europe join forces to bring you details of a new, much sought-after employment opportunity in sports broadcasting and related disciplines. This week’s role is a product manager position at sports business solutions provider deltatre, based in the firm’s Manchester, UK, office. The successful candidate will be working primarily on project […]  More

Comments Off on GlobalSportsJobs.com Job of the Week: Product Manager, deltatre

Having already lost access to large swathes of the 800MHz band, UK programme making and special events (PMSE) spectrum users face another substantial setback with news that communications regulator Ofcom has decided to remove them from the 700MHz band as well. The move could have grave implications for the use of wireless equipment at sports, […]  More

Scott Gentry has joined NewTek as vice-president of worldwide marketing communications with responsibilities for corporate and product positioning, branding and identity, public relations, and ensuring continued customer and worldwide growth in market position. “Our goal at NewTek is to revolutionise the way that people create video. With new products like TalkShow and TriCaster Mini we […]  More

Comments Off on Six new events for 2015 European Tour

Matrox has announced availability of support for Telestream Wirecast 6.0 for Windows with the Matrox VS4 quad HD capture card. In a single PCIe slot, Matrox VS4 provides up to four independent HD-SDI inputs with up to eight embedded audio channels per SDI source and automatic input detection. Matrox VS4 not only sends the video […]  More

RTW and the Institut für Rundfunktechnik (IRT), the main research and development centre of Germany, Austria, and Switzerland’s governmental broadcasters have announced that RTW will implement the IRT’s newly-patented Continuous Loudness Controller into its future broadcast-focused audio equipment. This new endeavour will enable RTW to expand the company’s line of products, supporting the changing industry […]  More

Comments Off on IRT and RTW announce loudness control partnership 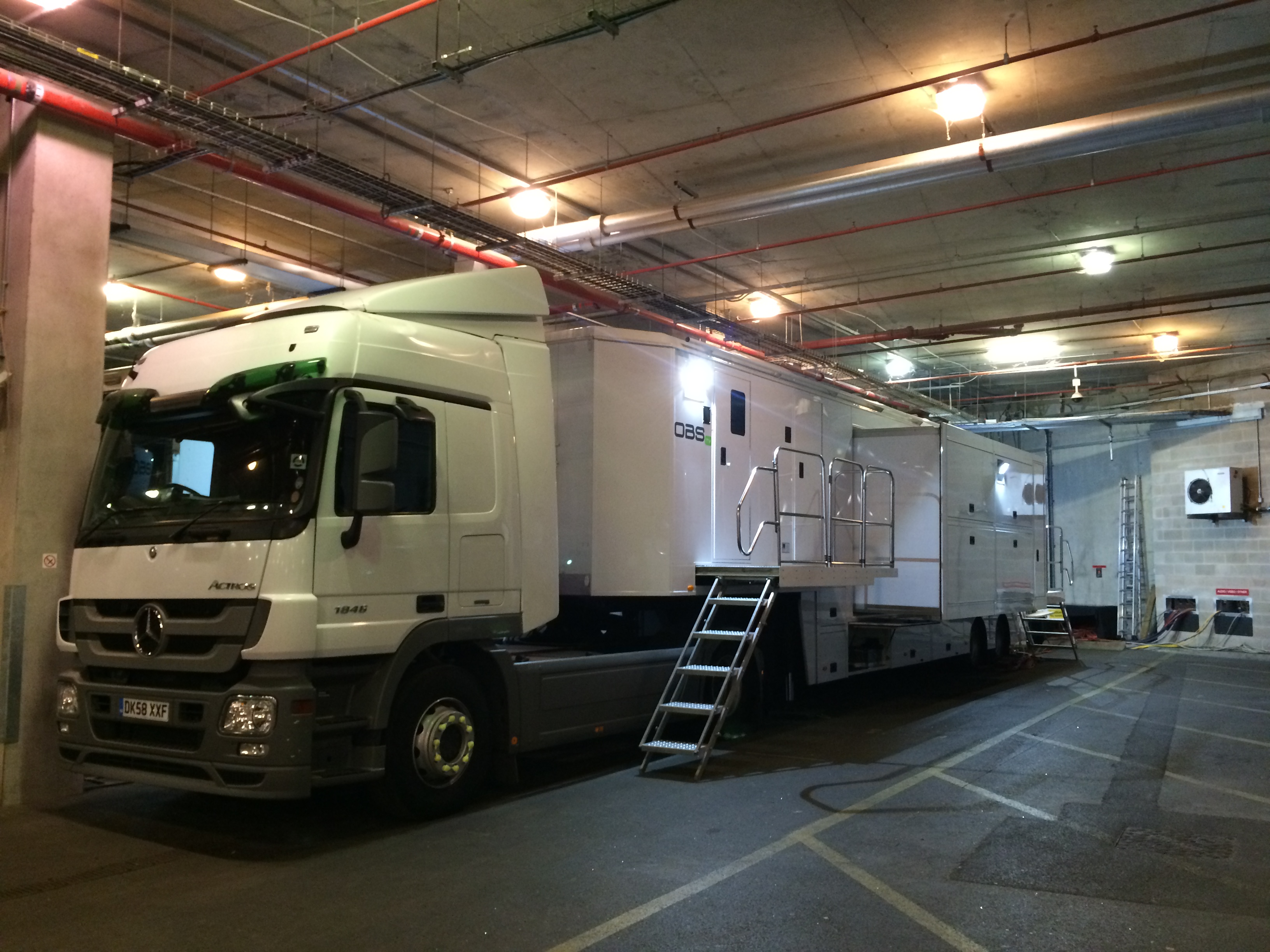 OBS TV, the UK division of Irish outside broadcast and facility group Observe, is building a new 30-camera channel truck after a year of establishing its place in the marketplace. On the road in 2015 the new OBS2 will be UHD-capable, according to UK Executive Director John Hunt. “Because of the demise of SIS Live […]  More

LANG AG is expanding its broadcast equipment for the rental market with a suite of camera solutions from Grass Valley. Included in the suite are three LDX Première advanced imaging cameras, three XCU WorldCams and one LDX HiSpeed (LDX HS) 3X super-slow-motion camera along with the companion XCU XtremeSpeed XF Fiber base station. This is […]  More