The intricacies and challenges of implementing high-end audio in major sports venues will provide the theme for a panel session at SVG Europe’s Sport Facility Integration Summit, which will take place at the Amsterdam RAI on February 12, during ISE 2015. Media coverage of new arena and stadium projects tends to focus on their capacity […]  More

Broadcast services specialist Gearhouse Broadcast has completed the build of its new 4K native OB supertruck which will be used by its Australian OB division. Known as HD8, the supertruck will handle all processes from acquisition to production. 12 of Hitachi’s new SK-UHD4000 ultra-HD cameras, of which Gearhouse purchased the first 50, are the star […]  More

The next SVG Europe summit, Sport Facility Integration Summit 2015, will take place in Amsterdam on 12 February during ISE. Topics to be discussed will include ‘The Great Convergence: AV, IT and the New Networked World.’ While proprietary solutions have hitherto dominated the landscape, the rise of IP-based networking heralds the promise of a much […]  More

Riedel Communications has announced its support for the AES67 standard and the Ravenna technology framework. Capable of operating in existing network infrastructures, Ravenna enables real-time IP distribution of audio and other media content, with the low latency, full signal transparency and high reliability critical in broadcast and professional audio applications. “We are pleased to be […]  More

The German pay TV broadcaster Sky is an early adopter when it comes to new technologies. Since 2012, the private broadcaster has been testing HD at various live broadcast events, but the four-fold higher resolution alone won‘t trigger an evolution in TV. Accordingly, during the recent Champions League game Dortmund vs. Istanbul, Sky conducted experiments […]  More

Comments Off on Sky Deutschland’s great expectations for UHD 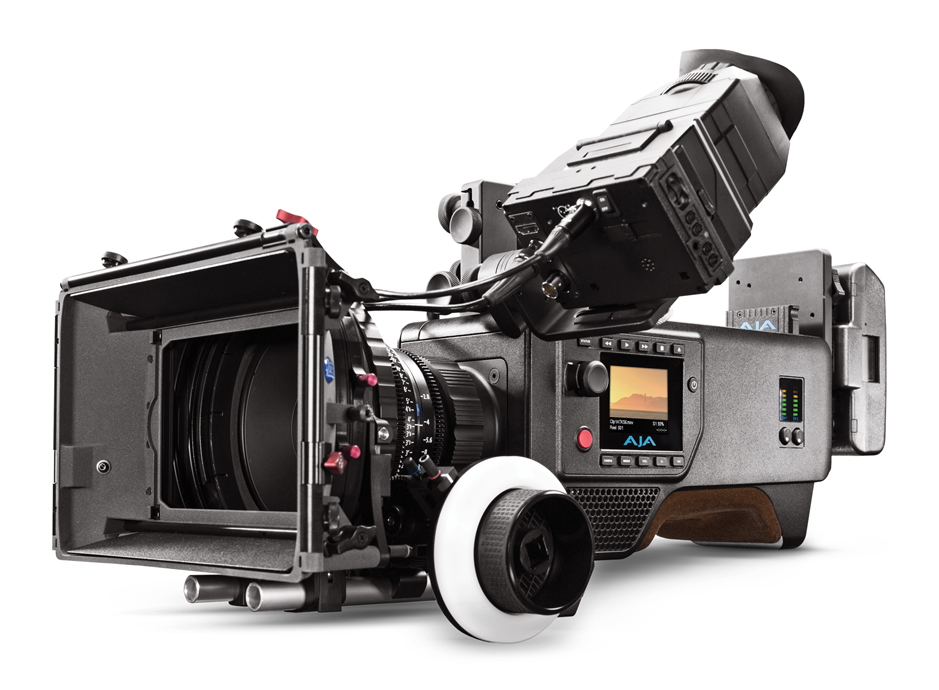 AJA Video Systems’ CION 4K/UltraHD/2K/HD production camera is now shipping globally. The company made a commitment to a 2014 delivery schedule on launch of the camera back at NAB in April, and has now been able to adhere to that roll-out commitment. CION is capable of shooting at 4K/UltraHD and 2K/HD resolutions. In-camera recording directly […]  More

NEP Group has acquired Faber Audiovisuals, bringing the Netherlands-based display business into NEP’s worldwide network of brands. NEP is headquartered in the United States with locations in the UK and Australia. It is one of the largest broadcast and live event service companies in the world, offering solutions for outside broadcast, studio production, video display […]  More

At BVE 2015 next February 24-26 in London, ChyronHego will highlight its family of graphics creation, workflow, and playout solutions. On display will be the latest innovations in streamlining weather graphics creation; creating and placing virtual graphics; creating feature-rich interactive touch-screen presentations; and tools for sports production analysis and player tracking. Lyric PRO 8.8 graphics […]  More

Comments Off on ChyronHego to showcase graphics, touch screens and tracking at BVE 2015 show