Ross is awarded honorary membership of the IABM

This year’s International Association of Broadcast Manufacturers (IABM) Annual Business Conference was held in London and the two-day event saw representatives from the industry’s leading companies come together to analyse the state of the market and discuss a range of hot topics affecting the broadcast world. The event culminated in an awards ceremony which included […]  More

Comments Off on Ross is awarded honorary membership of the IABM 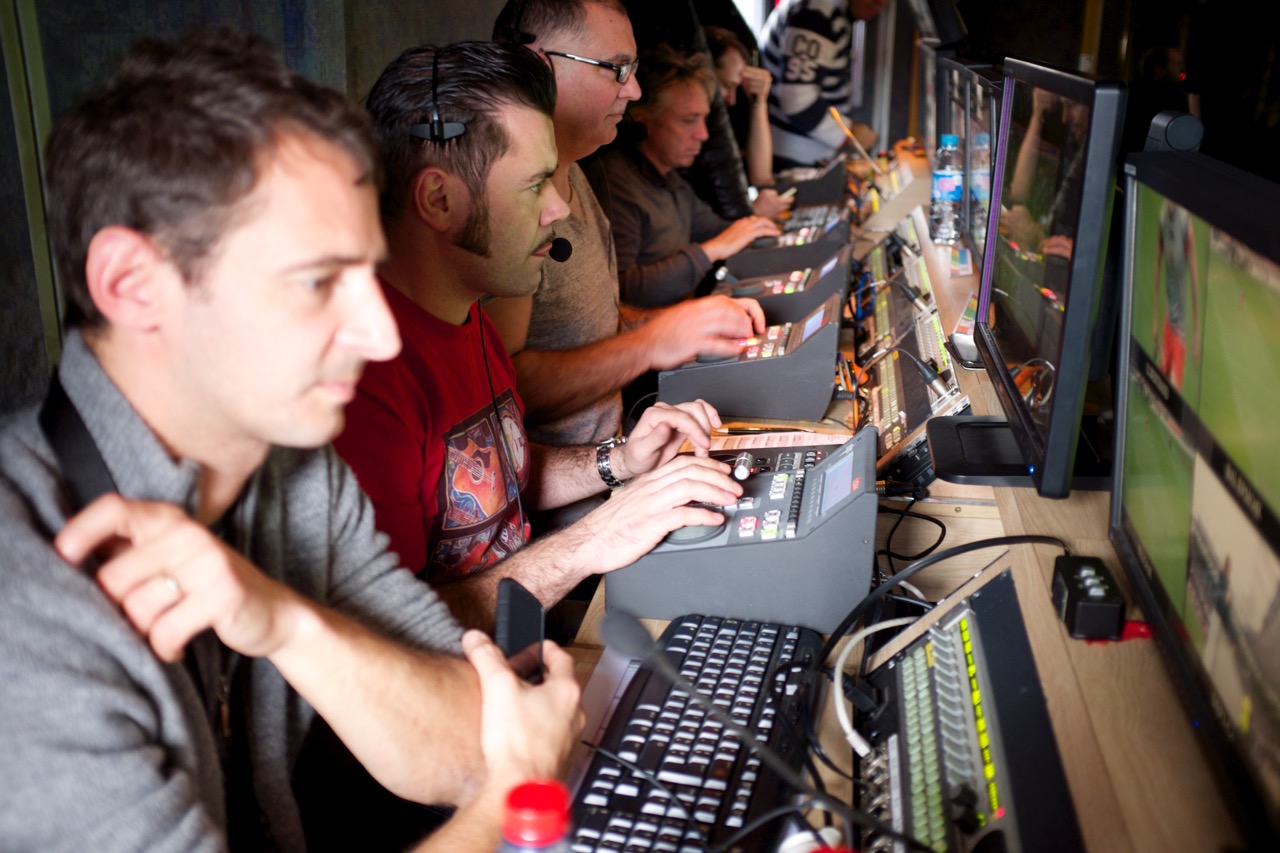 In recent weeks Canal+ France has tested the I-MOVIX X10 UHD, combined with an EVS XT3 server and the EVS Epsio Zoom solution, in order to identify the new creativity opportunities provided by 4K ultra motion in both high-speed and continuous modes. The broadcaster has looked at the capabilities of the I-MOVIX solution in differing […]  More

Perform stays in the saddle with new FEI deal 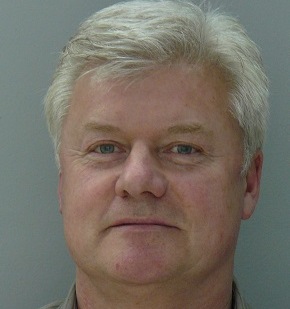 Live sport is often viewed as the most influential genre of broadcasting in terms of advances in technology, and the resulting programmes have long been leaders in the field, says Camera Corps’ senior project manager, Paul McNeil. TV sports fans have become accustomed to more dynamic and creative coverage, and have continually demanded innovations that […]  More

Comments Off on Guest Comment: Camera Corps’ Paul McNeil discusses how camera innovations are changing our view of sport

At the close of another successful year, Elemental Technologies has confirmed that it has secured $14.5 (£9.3)  million series D financing led by Telstra, Ausralia’s largest telecommunications and information services company. Telstra is joined in the round by broadcaster Sky and existing investors General Catalyst Partners, Norwest Venture Partners and Voyager Capital. Elemental will use […]  More

Comments Off on Elemental Technologies secures $14.5 (£9.3m) in new financing

The IQOYA *LINK IP audio-over-IP transport system from Digigram has earned the Trophée de l’Embarqué Critique (Critical Embedded Solution Trophy) at Assises de l’Embarqué 2014, France’s premier convention for the embedded industry. Presented on November 24 in Paris, the award recognises the reliability and robustness of the developed system, in terms of hardware and software, […]  More

Comments Off on Prestigious award for Digigram AoIP technology 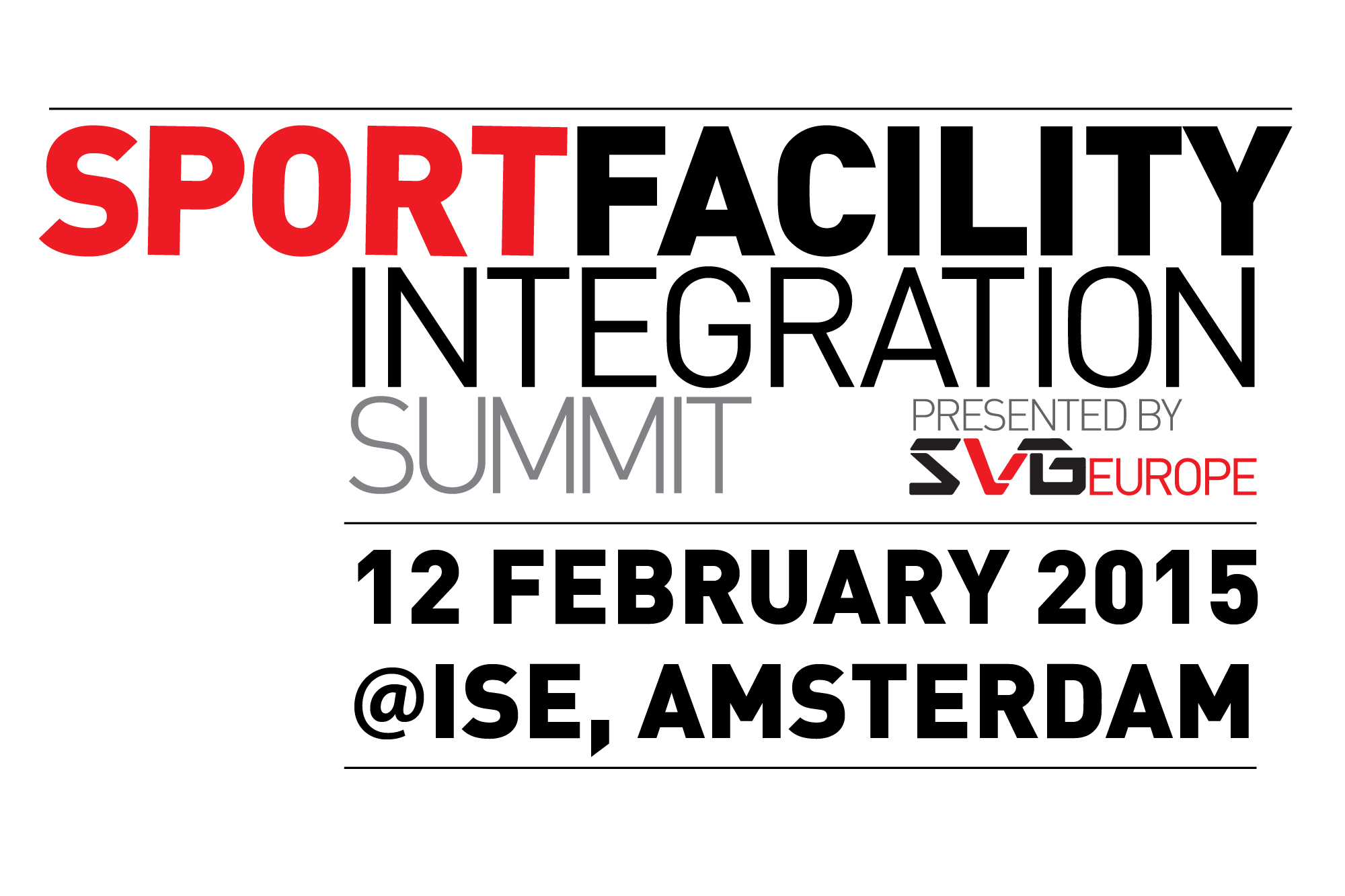 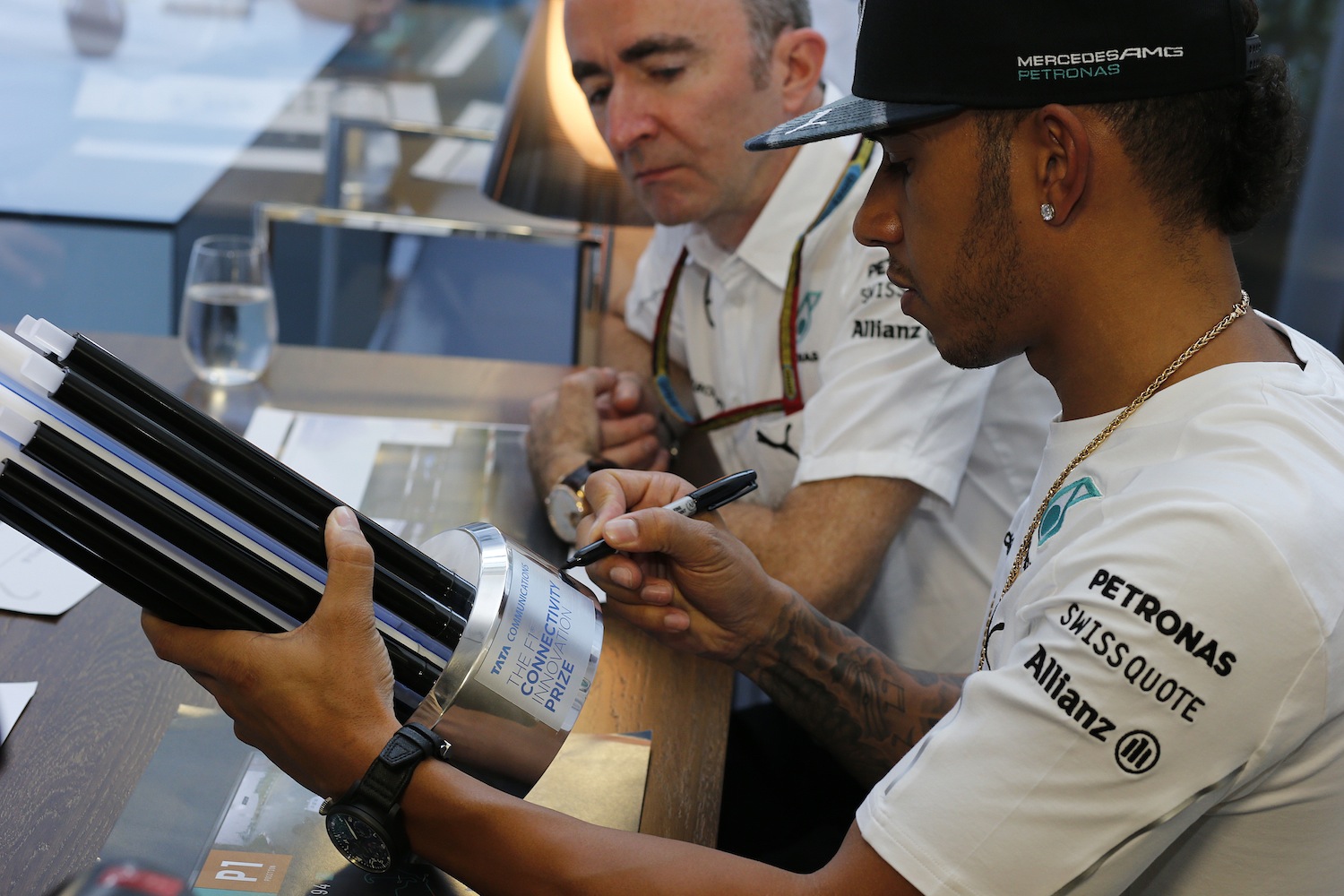 Tata Communications has unveiled the Grand Prize winner of the inaugural F1 Connectivity Innovation Prize. The jury, which included the 2014 FIA Formula One World Champion and Mercedes AMG Petronas driver Lewis Hamilton and F1Commentator Martin Brundle, delivered its final verdict, announcing a four-man British team as winners of the Grand Prize. Their idea of […]  More 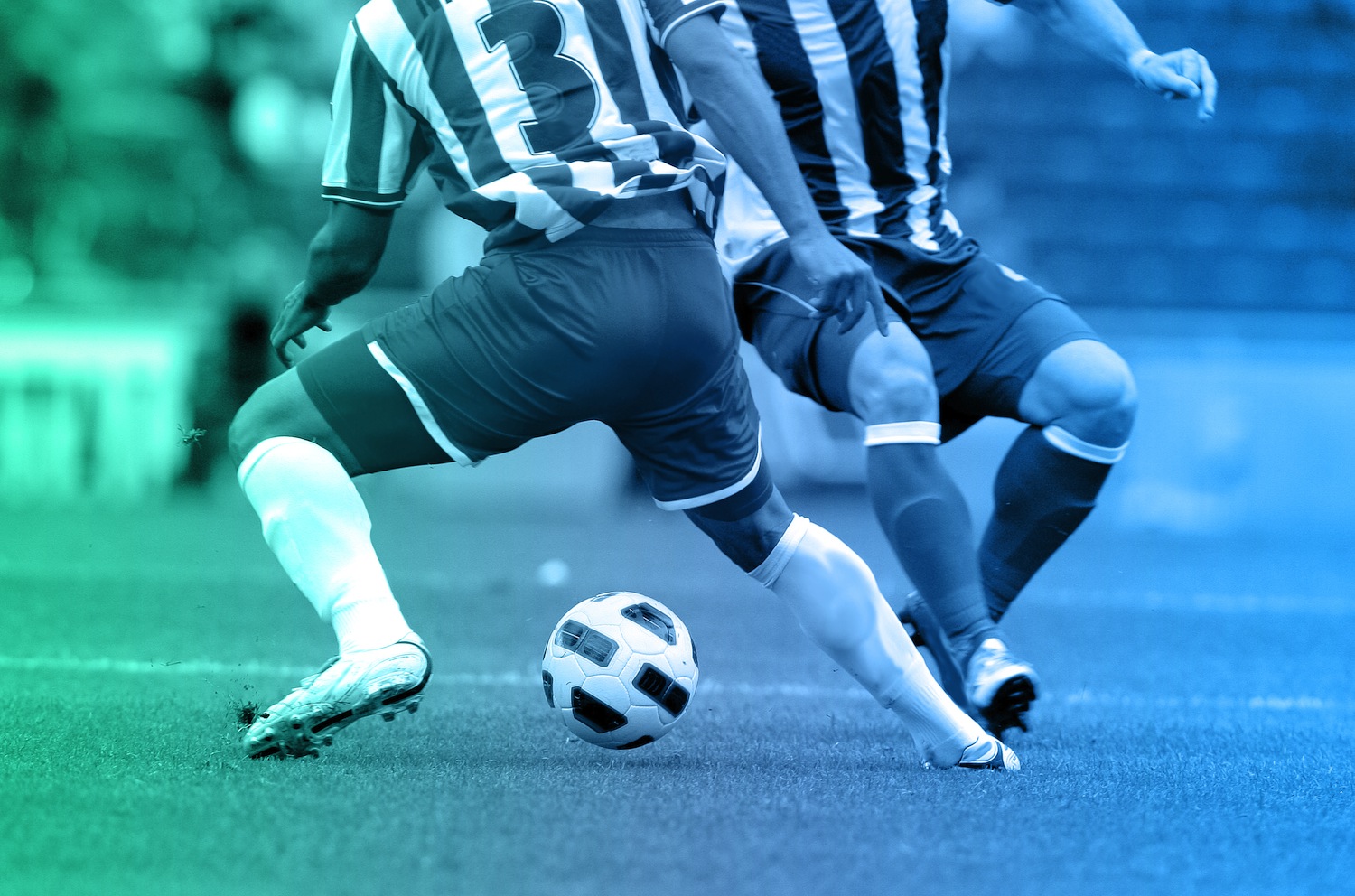 At a time when OTT and VOD services are threatening to draw audiences away from linear television, broadcasters need to deliver even more compelling television, writes Nevion CEO Geir Bryn-Jensen. Nothing captivates audiences more than a live sporting event, where anything can happen and where audiences can join in a live digital conversation online. This […]  More

Comments Off on Guest Comment: Nevion, live broadcasting and the remote production revolution