Quicklink Video Distribution Services has announced a strategic partnership with Audinate, a provider in digital media networking for the A/V, conferencing, public address and broadcast industries. The partnership enhances the Microsoft Skype TX experience delivered through the Quicklink TX product by adding in Dante Audio over IP connectivity. Quicklink TX is a professional hardware solution […]  More

Systems integrator WTS is close to completing two new HD OB trucks for SuperSport Africa, together with two support vehicles. The OB trucks are equipped with Snell Sirius 830 multi-format routers, IQ Modular infrastructure and Snell control. One OB truck and support vehicle will be based in Nigeria (OB2), the second in Zambia (OB6). The […]  More

Comments Off on WTS builds two OBs for SuperSport Africa, destined for Nigeria and Zambia 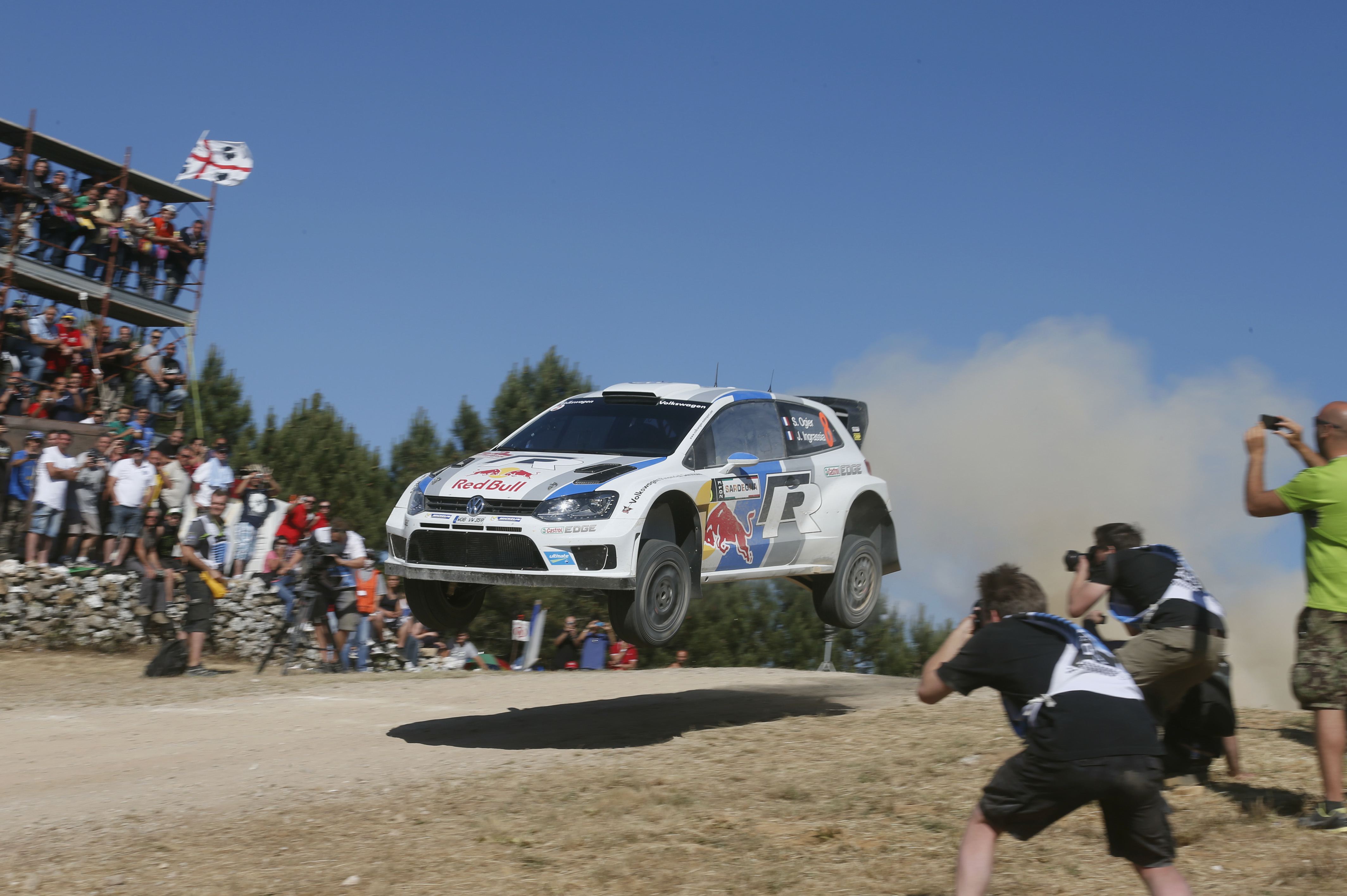 Comments Off on EBS takes EPG to Motors TV track 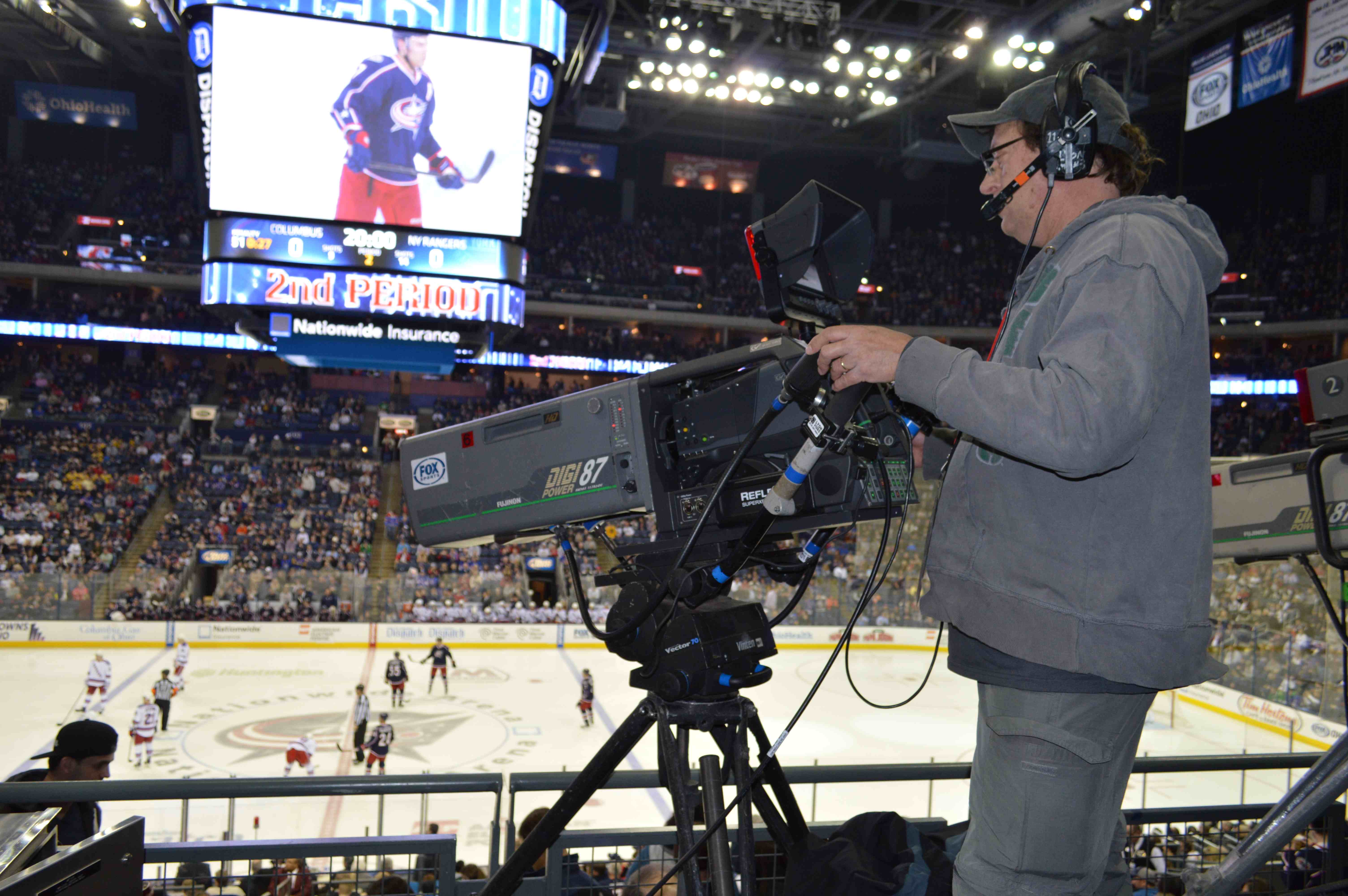 Grass Valley is pursuing a path of cooperation and competition with EVS as it attempts to challenge the Belgian company’s supremacy in slow-motion production. Its strategy is spearheaded by pushing the LDX XtremeSpeed camera — which can produce 6x realtime speed — in combination with the K2 Dyno S/K2 Summit 3G replay controller and servers. […]  More

NEP’s upgraded fleet is at the centre of Super Bowl XLIX coverage in Glendale, Arizona

NEP has a team of 80 staffers and 13 truck systems (totaling 24 production trailers) onsite at this weekend’s Super Bowl XLIX at University of Phoenix Stadium in Glendale, AZ. For Glen Levine, co-president, U.S. mobile units, NEP, the weekend will end a long run-up that began long ago with the design and construction of […]  More

Comments Off on NEP’s upgraded fleet is at the centre of Super Bowl XLIX coverage in Glendale, Arizona

Comments Off on Chromecast casts content more than one billion times

In anticipation of Super Bowl XLIX at the University of Phoenix Stadium, Reality Check Systems (RCS) has deployed 24 of its mobile hardware/software solutions to DirecTV, ESPN and NFLN to enliven remote studio shows and gameday broadcasts. This marks the ninth successive year that RCS technology has been used to support graphics for the big […]  More