Forbidden, maker of professional video editing software Forscene, has announced the restructuring of its commercial and marketing departments. The new structure allows Forbidden to better capitalise on its leading technology and market positions in cloud video post-production. In the new executive team, Jason Cowan has been promoted to director of business development and Aziz Musa […]  More

VISLINK has announced the availability of AirStream 2.0, the next generation of its portable cellular transmitter for high quality, live video streaming. Airstream 2.0, with 50% improved 4G LTE performance and ‘one-touch to air’ functionality, meets the increasing need for broadcasters to rapidly deliver live coverage from any location with minimal equipment. In addition to […]  More

BT Sport has extended its deal with MP&Silva for exclusively live Italian top flight football until 2017/18. The channels are the current home of exclusively live Serie A in the UK, and BT Sport is now adding another three years to the current deal. BT Sport will have the rights to show up to 380 […]  More 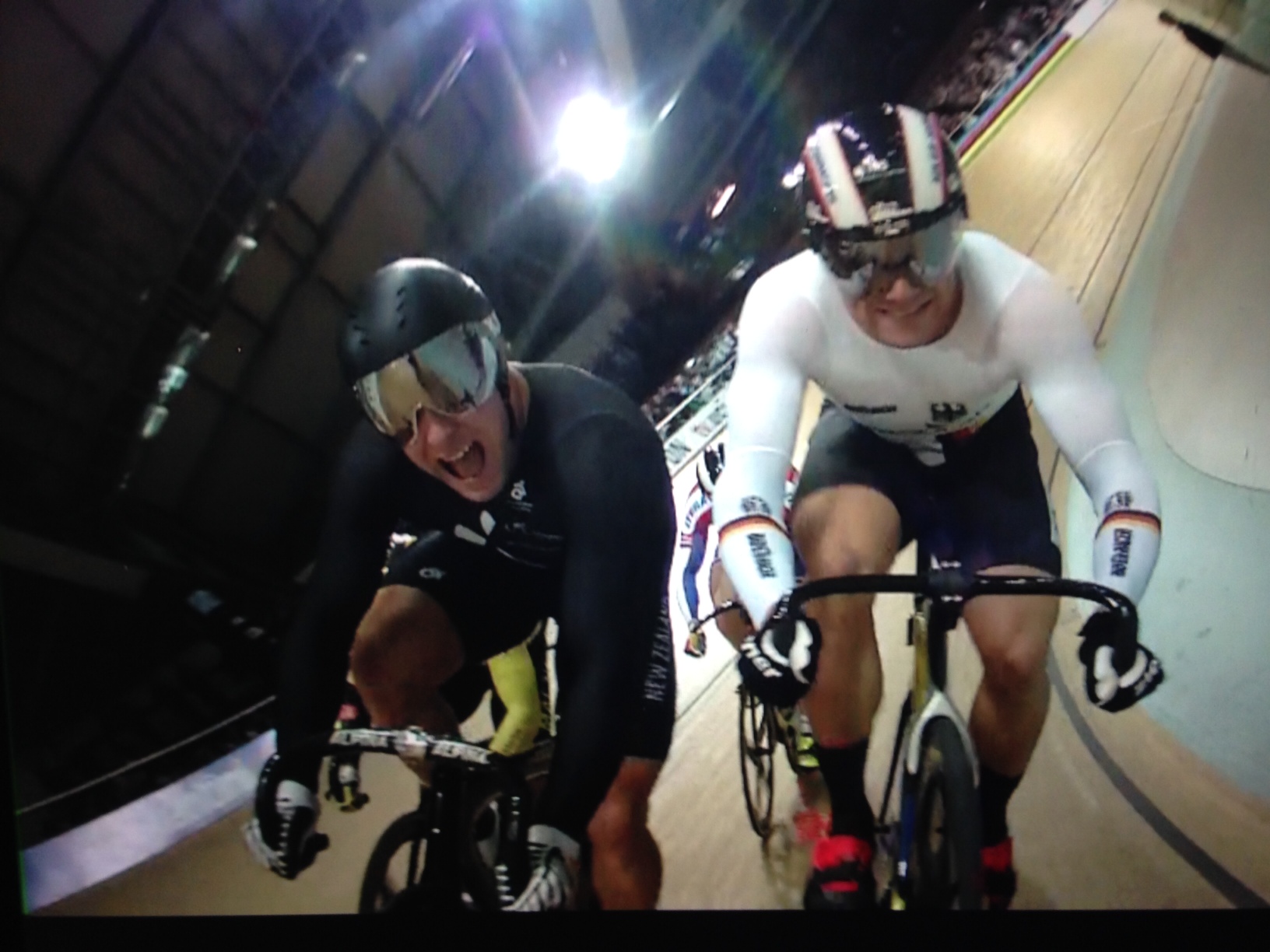 The UCI Track Cycling World Championships in Paris last week broke new technical ground as HBS, with the help of Broadcast RF, brought on-board camera technology to the world of track cycling. “It was very successful and loved by the broadcasters and fans in the stadium,” says Dan Miodownik, HBS, head of production.  More

British broadcaster Channel 4 has selected Aspera to enable the transfer of thousands of hours of video content to the cloud for its video-on-demand service, 4oD (4 on Demand). Channel 4 has deployed Aspera On Demand, IBM’s cross cloud high-performance transfer platform, to reduce the time it takes to transfer over 100 hours of new […]  More

Broadcast, digital, mobile and social sports services company deltatre and mobile specialist Netco Sports have revealed details of a new strategic partnership designed to “provide the most appealing offering for the sport media industry”. Initially focusing on football, the partnership will bring a more complete set of services to the market – covering the full […]  More

Today, the lines between live TV and video on demand (VOD) services are blurred. Hitting the pause button to take a quick break during a live football game is no longer just a farfetched impulse; it’s a practical expectation. Replaying a scene from a live TV broadcast is now as simple as hitting the rewind […]  More 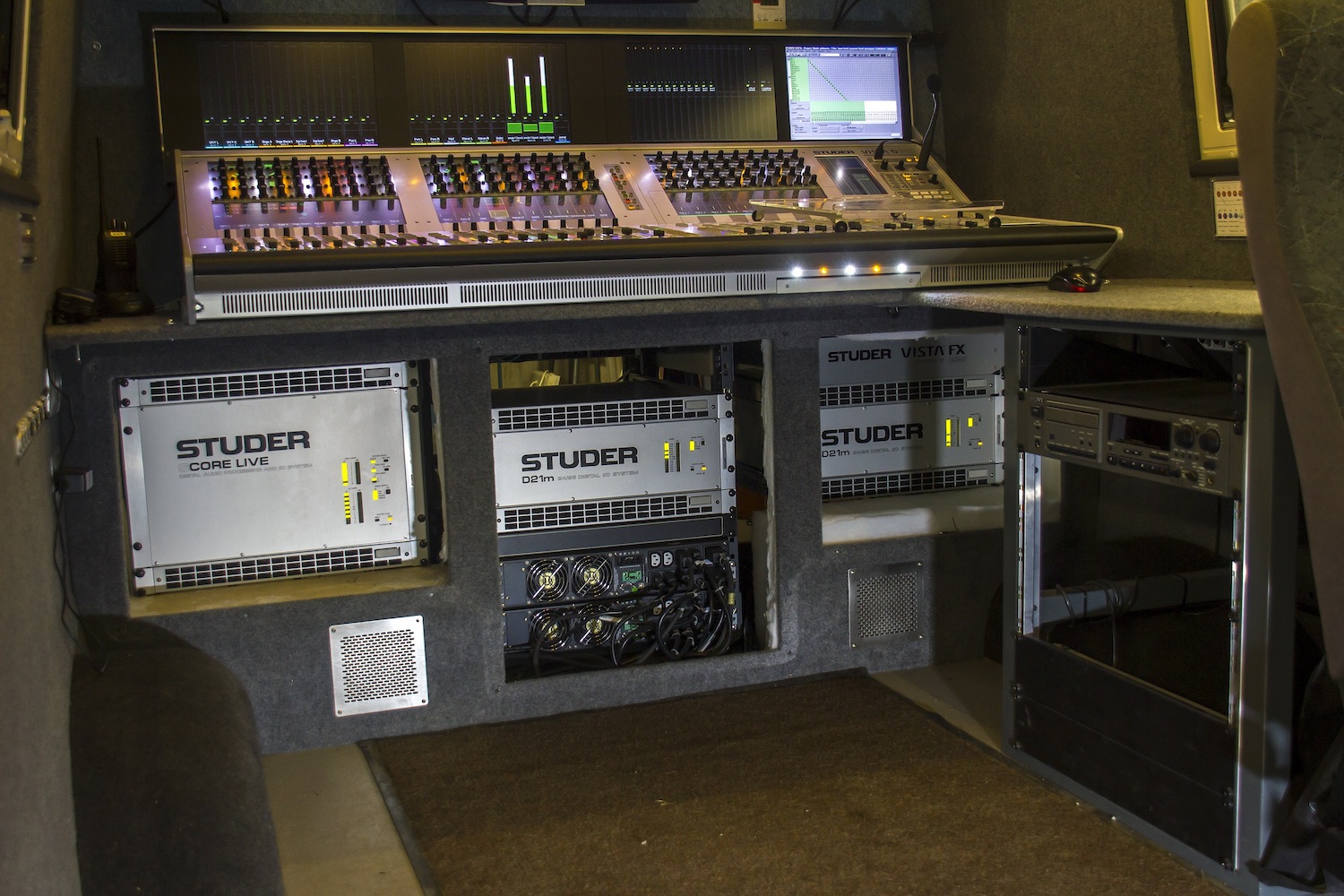 HARMAN’s Studer consoles have long been a mainstay of studio complex and OB facilities worldwide. The brand’s enduring focus on delivering a comprehensive and easy-to-use feature-set has secured a strong market presence with console ranges such as Vista – but what are the drivers that look set to inform the next generation of broadcast audio […]  More 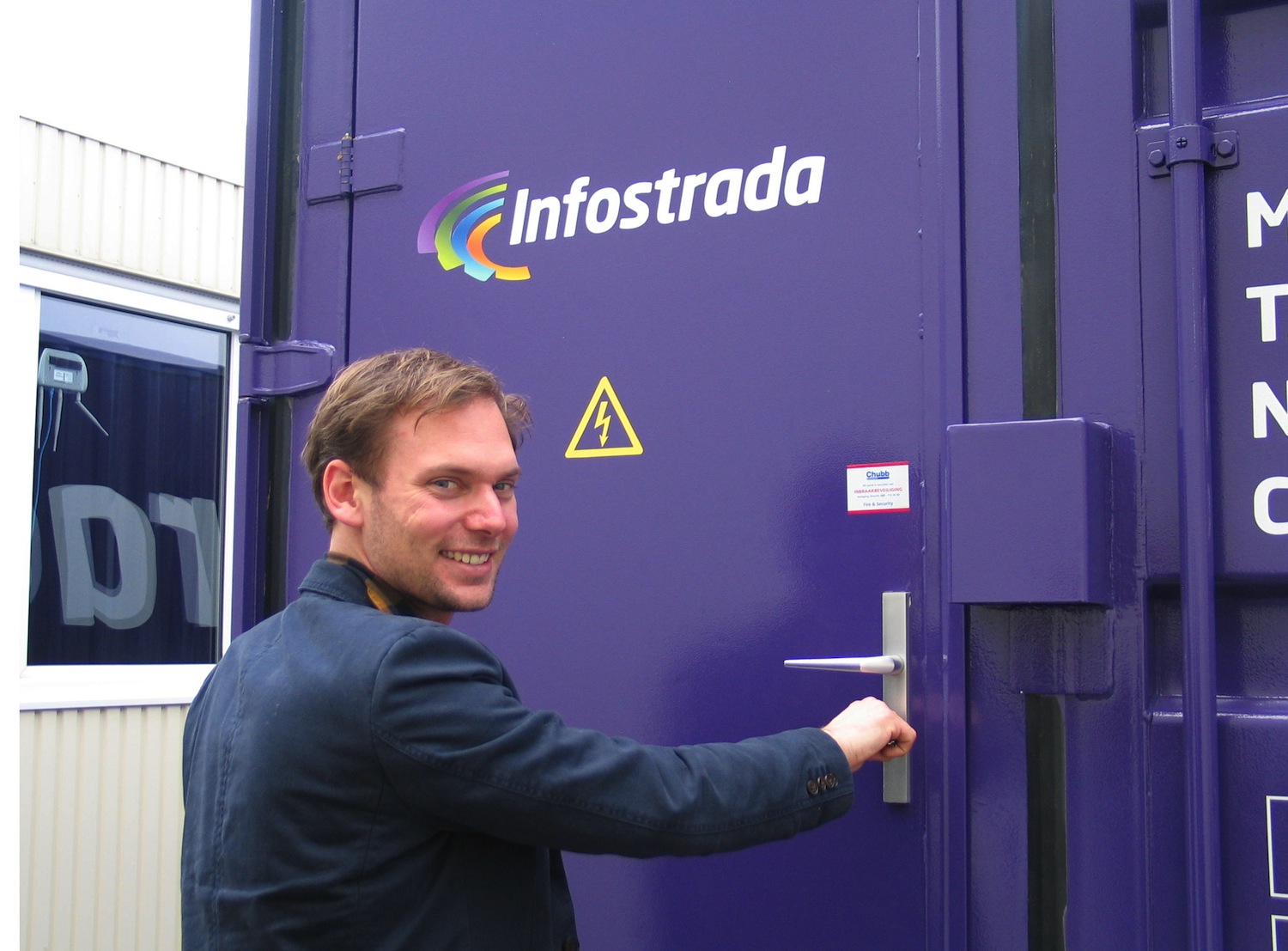 With the brand new reality TV show Newtopia, German broadcaster SAT.1 will commence what has been described as one of the most ambitious TV experiments of all time on 23 February. The concept of Newtopia was created by Dutch TV veteran John de Mol, who has already experienced significant success with the original Dutch TV […]  More

Comments Off on SAT.1 initiates historic broadcasting experiment with Newtopia