i2i Events Group, the organiser behind BVE, has disclosed plans for London Entertainment Week 2016 – described as a week-long series of events built around BVE to celebrate the achievements and ambitions of the entire UK entertainment industry. Alison Willis, portfolio director, i2i Events, said: “In recent years we have seen increasing overlap from theatre, […]  More

Comments Off on BVE announces launch of London Entertainment Week 2016

Comments Off on Latest sports broadcast rights clear the stadium

MWC 2015: Ericsson putting operators at ‘the core of the value chain’ with new media delivery solution

Set to be showcased at Mobile World Congress 2015, Ericsson’s Media Delivery Network (MDN) – the single, all-software solution for the delivery of both managed and unmanaged content across fixed and mobile networks – has evolved to become what the company described as a ‘complete business enabler framework’. Ericsson MDN combines a set of elements […]  More

Comments Off on MWC 2015: Ericsson putting operators at ‘the core of the value chain’ with new media delivery solution

Comments Off on RTÉ adopts FAST Telestream Vantage and Lightspeed 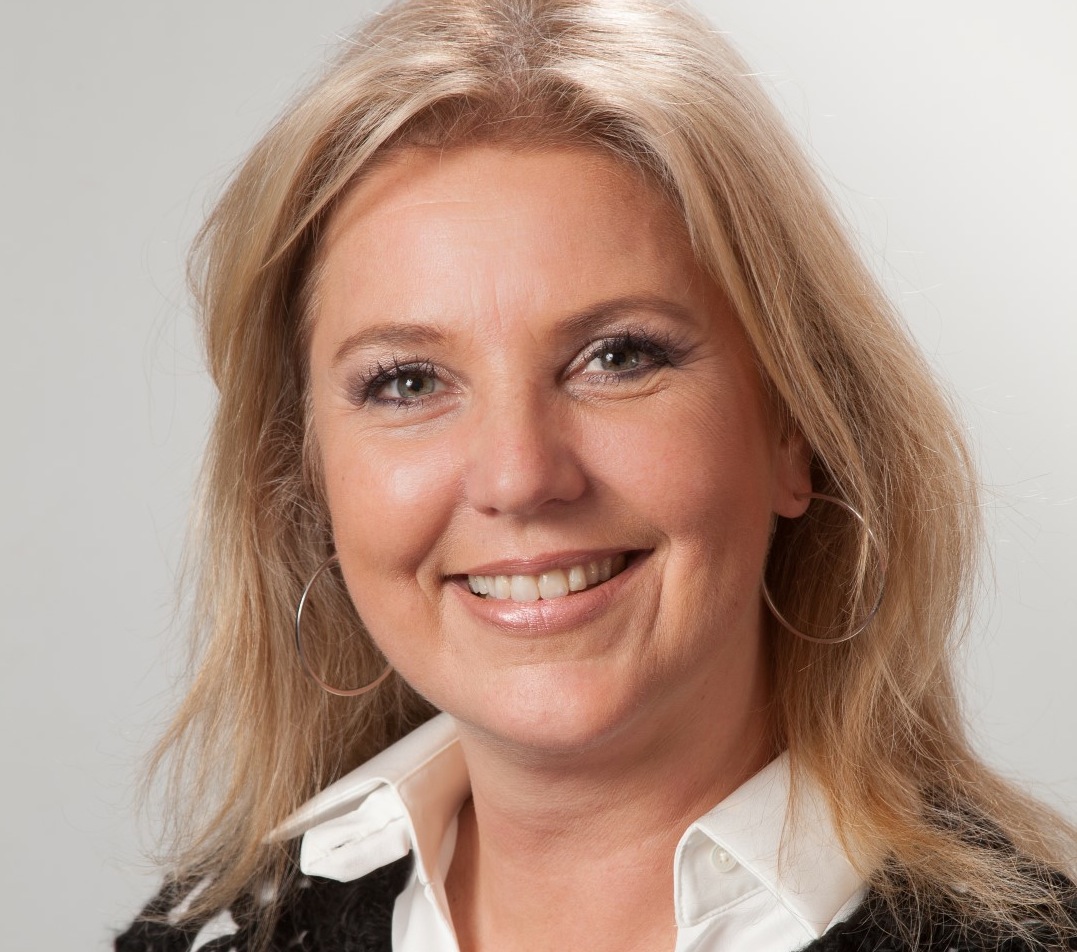 Broadcast network infrastructure products and solutions specialist Axon Digital Design has announced the appointment of Mina van de Pol as sales director Western Europe. She brings more than two decades of experience to this newly-created role, with a strong track record of growth and organisational development. Mina has extensive experience in sales roles in technology-driven […]  More 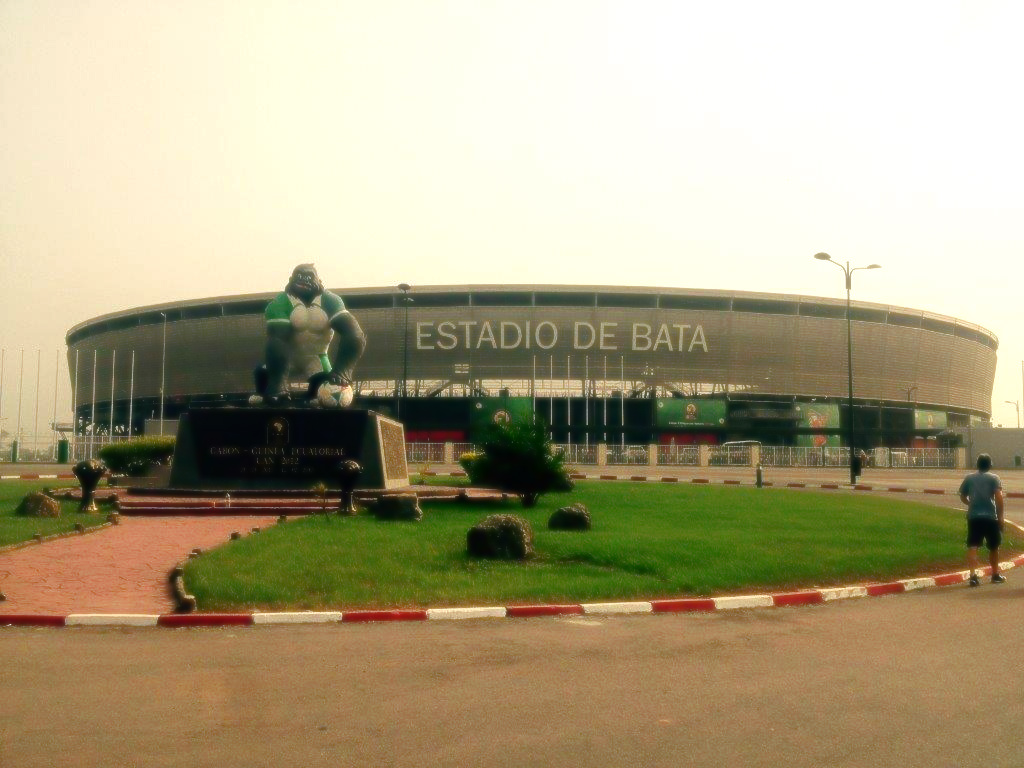 Globecast was heavily involved with this year’s Orange Africa Cup of Nations Equatorial Guinea 2015 football tournament, proving a variety of contribution and distribution services that helped bring the tournament to screens around the world. François Persiaux, head of Global Contribution France, said, “The Orange Africa Cup of Nations presented some very specific – and […]  More

Comments Off on Africa Cup of Nations 2015: Globecast rises to contribution and distribution challenge

Mark Roberts Motion Control will show an example of its automated studio system with live presenter tracking at BVE 2015 next week. A collaboration with Nikon, it will be located on the Nikon stand J06, and will consist of a StudioBot running on rails and three automated remote heads all mounted with Nikon DSLR cameras […]  More

Integrated Systems Europe 2015 took over the Amsterdam RAI 10-12 February, and, while the focus of the AV market remained squarely on corporate, hospitality, retail, and education, plenty could be found for the sports industry — particularly for venues. As the recent wave of new construction and renovations has clearly shown, 4K is alive and well […]  More 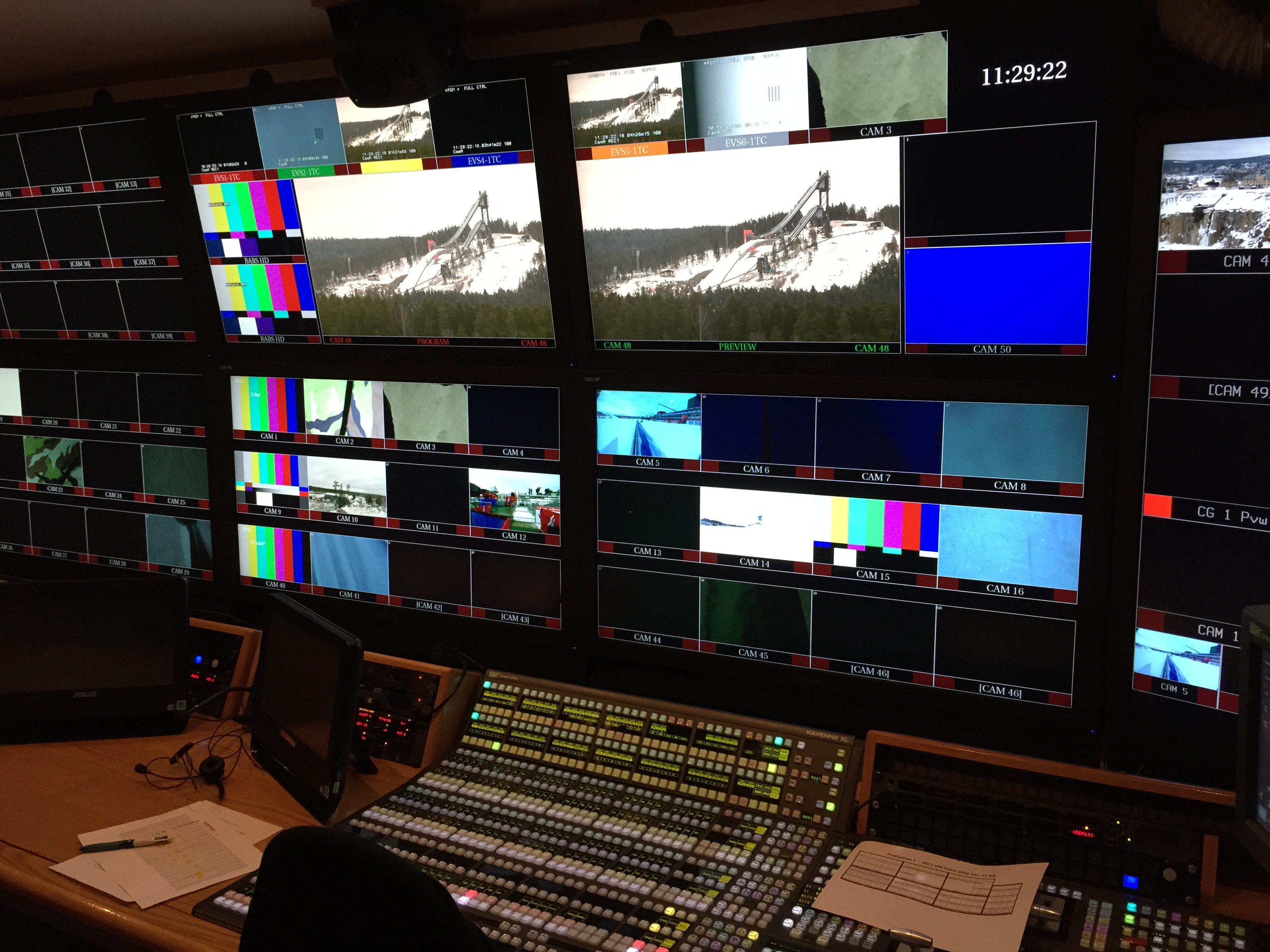 The FIS (International Ski Federation) Nordic World Ski Championships is underway in Falun, Sweden. During the twelve day event 700 athletes from 55 nations are competing in Cross Country Skiing, Ski Jumping and Nordic combined – where, as the name suggests, the winner is decided on the basis of one jump on the ski jumping […]  More

Remote ingest ‘for the 21st century’ with new dock10 service 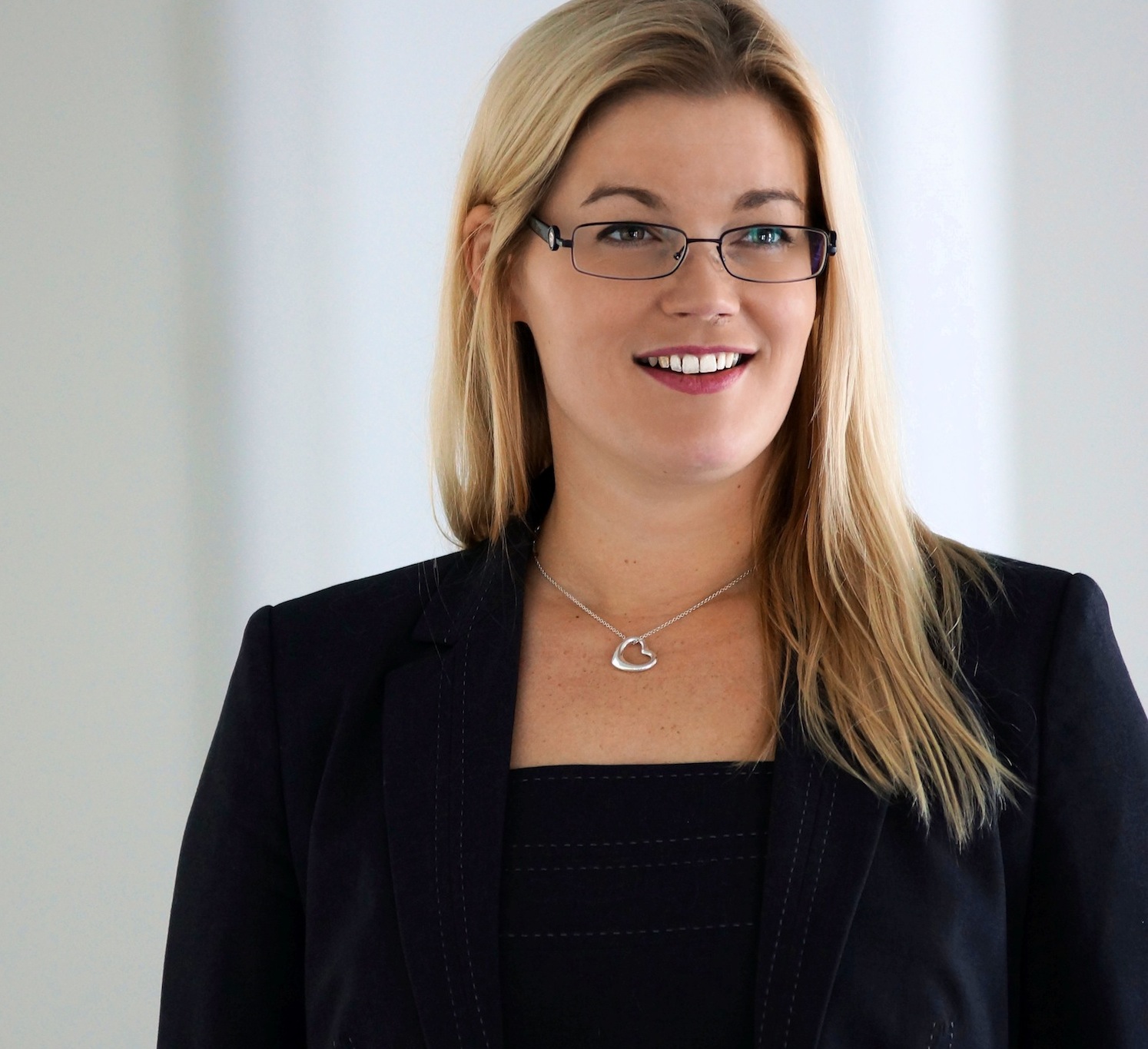 MediaCity UK, Manchester-based media services provider has announced the introduction of a new remote ingest service dubbed field dock. The new offer is aimed at the broadcast and other high-end video markets, and is intended to be used by productions on location. According to dock10, the new service enables a speedier and more economical option […]  More