Artel Video Systems (Booth SU9102) will launch its DigiLink-Lite family of preconfigured, low-cost, plug-and-play media-transport solutions at NAB 2015. Bridging the gap between costly, complex modular platforms and low-cost throwdown products, DigiLink-Lite is a series of 1RU solutions for transporting and processing broadcast-quality media. The first two DigiLink-Lite products will be on display: the DL5450 […]  More

Attendees at NAB 2015 will have the opportunity to experience emerging technologies when Grass Valley (Booth SL206), a Belden Brand, explores the challenges that broadcasters will face in the future and offers guidance on suitable solutions. Grass Valley, along with Belden, will participate in five Broadcast Engineering Conference (BEC) sessions: Workflow in the All-IP Facility, Saturday, […]  More

Comments Off on Grass Valley, Belden To Cover Broadcast-Technology Trends 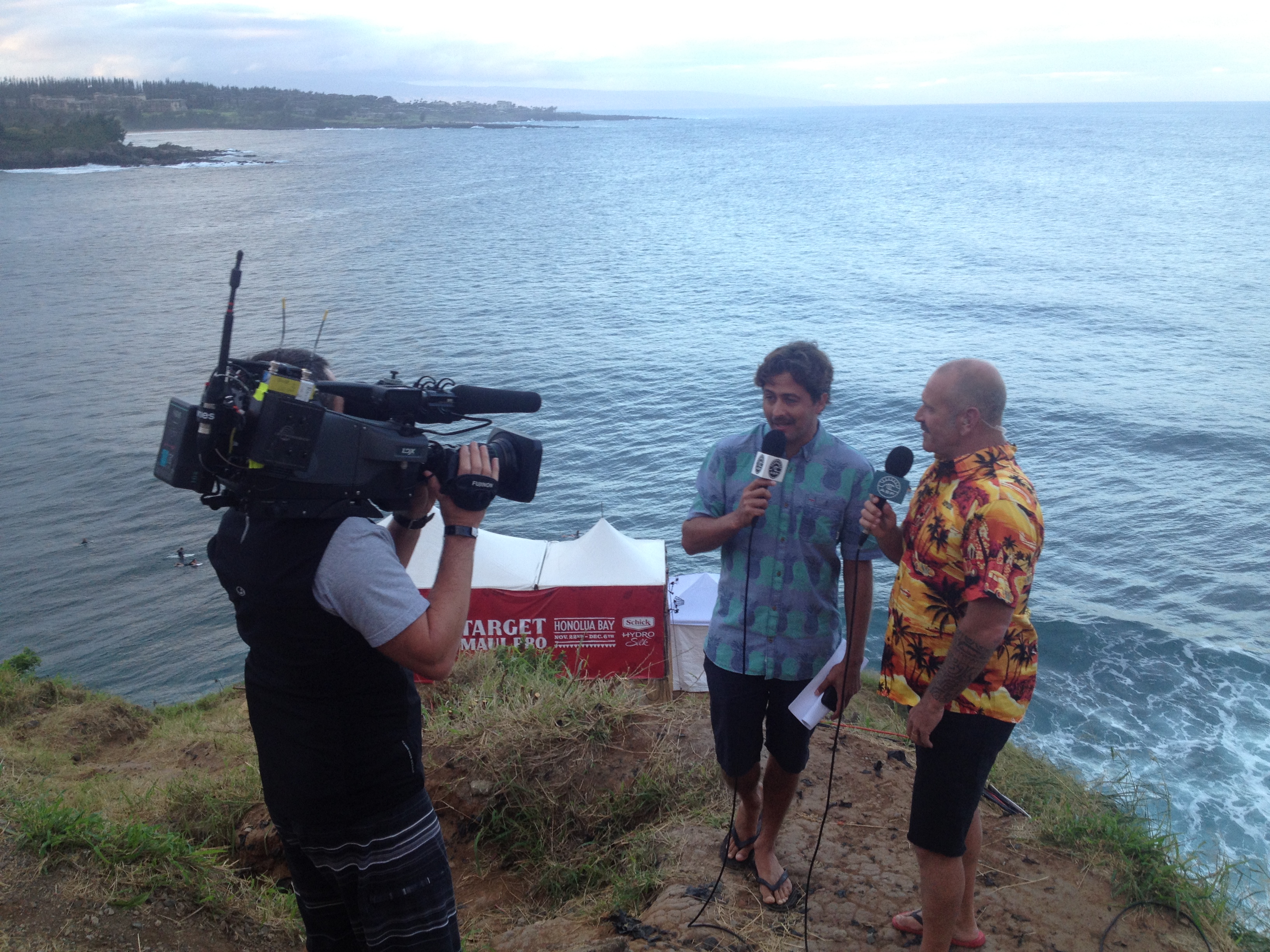 No sports property brings live sports production to the far-flung destinations all over the planet quite like the World Surf League. Whether it’s Australia, Brazil, Fiji, Hawaii, Portugal, South Africa, South of France, Southern California, or anywhere else, a globe-trotting events calendar keeps the WSL’s in-house live-production and postproduction teams on their toes and ready […]  More

The Sports Video Group, as part of its 2015 Member Services Initiative, held five events during the past two weeks in five cities on two continents as part of the association’s commitment to reach out to broadcast professionals in new markets and market segments. “SVG has launched a ‘beyond broadcast’ programme in 2015, offering regionalised […]  More 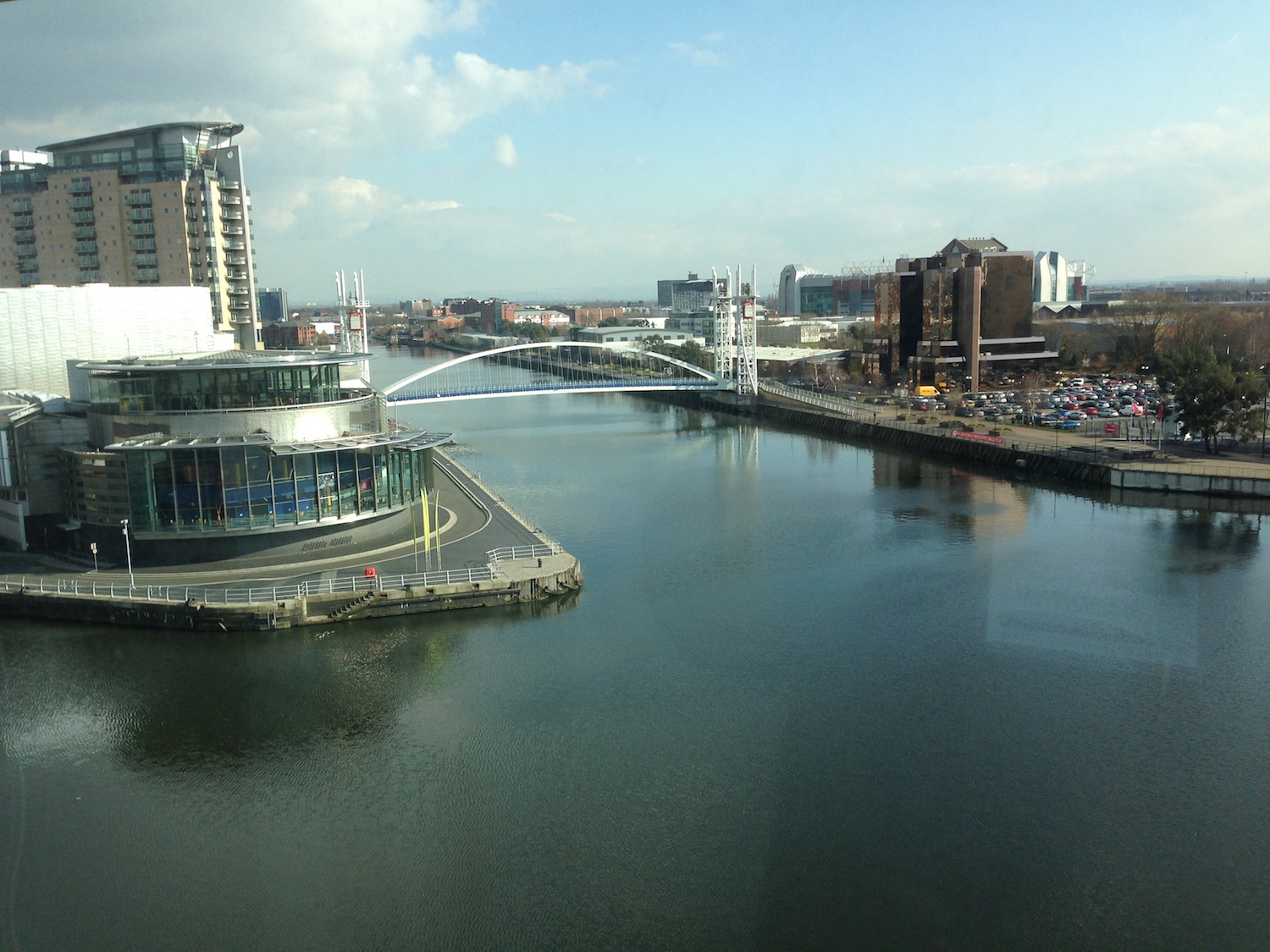 Following hot on the heels of a successful Football Production Summit, held in Barcelona, SVG Europe has issued a full programme for its next event – SportTech, scheduled for Manchester on 6/7 May. Following technical tours of two leading Manchester-based facilities on 6 May, the Summit itself will take place at Manchester United on the […]  More

Comments Off on SVG Europe heading to Manchester for SportTech 2015

Quantel and Snell has announced the reorganisation of its international sales operation under three newly-appointed regional heads, each heading up integrated Quantel and Snell sales structures. In EAME, Tim Banks is appointed to lead the sales organisation, based in the UK. Banks has been in sales with Snell for 15 years and was most recently […]  More

Reality Check Systems (RCS) will spotlight the newest iteration of LaunchPad, its production-proven interactive touchscreen solution that simplifies advanced soccer analysis for live broadcasts. The release will be on display at NAB in Vizrt Booth #SL2417 from April 13-16 and includes new features designed to empower storytelling, boost fan engagement and expand compatibility with industry-standard […]  More