At this week’s TV Connect exhibition in London, Edgeware displayed its Video Consolidation Platform (VCP) that provides operators and service providers with a single, consolidated platform that dramatically reduces the high infrastructure costs associated with the delivery of TV and video services to both set-top boxes (STBs) and multiscreen devices. By enabling operators to efficiently […]  More

The live production market continues to looks for ways to create more compelling content. Extreme Slo-Mo and UHD acquisition and production are two technologies that help content producers bring the action to the audience. In a seminar scheduled to take place on 5 May, Grass Valley will discuss how it is possible to build a […]  More

Manchester studio complex dock10 has released full details of the companies who will participate in its new technollogy-showcasing Innovation Day on 6 May. The event coincides with SVG Europe’s SportTech Europe summit on 6-7 May, with delegates having the opportunity to experience the Innovation Day presentations on the afternoon of 6 May. Described as “a […]  More

During a ‘digital sticker’ initiative created to bring fans worldwide closer to their favourite team, Microsoft and Real Madrid used the Riedel Communications STX-200 professional Skype interface to facilitate a real-time Q&A session between Real Madrid fans and players. Licensed by Microsoft, the STX-200 is a stand-alone, broadcast-grade solution that leverages Skype to bring live […]  More

NEP acquires Outside Broadcast and RecordLab 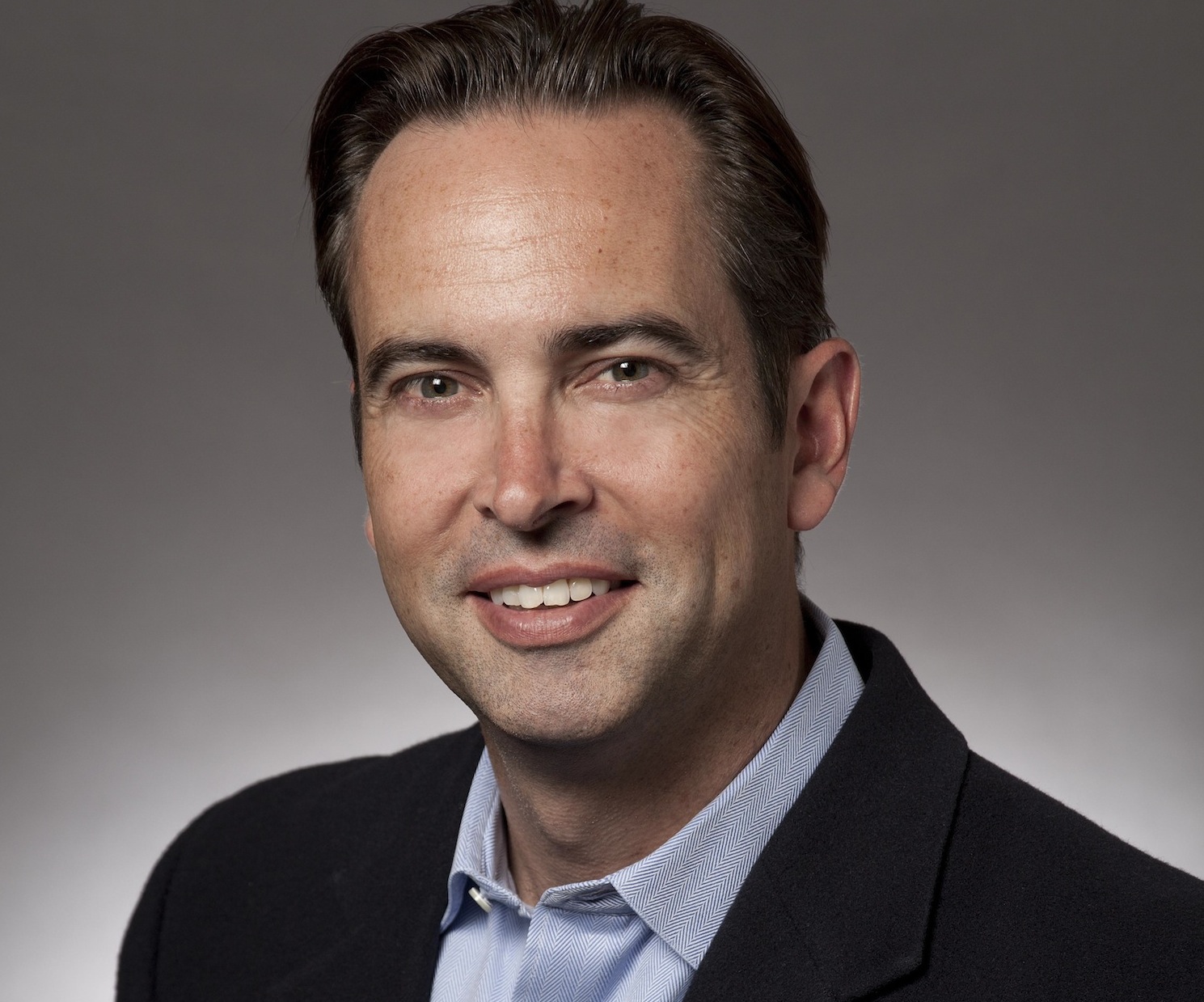 NEP Group Inc have announced that they have acquired Outside Broadcast NV and RecordLab TV & Media GmbH (RecordLab). The transaction will be finalised on April 30, 2015; financial terms were not disclosed. This transaction brings one of Europe’s leading providers of solutions for outside broadcast, studio production, ENG, news crews and post-production into NEP’s […]  More

Comments Off on NEP acquires Outside Broadcast and RecordLab

When the 2015 London Marathon kicked off on Sunday 26 April, more than 38,000 participants crossed the starting line, making it the biggest in the event’s 35-year history. For the second year in a row, Broadcast RF was there with Vislink equipment to provide continuous live coverage of all 26.2 miles from Blackheath to The […]  More

Information technology research and advisory company Gartner has issued ‘Emerging Technology Analysis: Cloud-Based Solutions Change Video Delivery for CSPs and MSOs Globally.’ According to Gartner, “by 2018, at least 25% (or over $10 billion) is forecast for the SDV [software-defined video] total addressable market for CSP/MSO-hosted and managed CDN services revenue. Video delivery within mature […]  More

Comments Off on Gartner prediction: Software-defined video market to top $10 billion by 2018

BAFTA, Royal Television Society and Emmy Award-winning independent production company KEO films incorporated Forscene into the remote production workflow for Bangkok Airport, its latest factual programme for the BBC. Forscene not only served as a remote-viewing and ‘second edit’ solution, but also provided an efficient method of logging and translation. The resulting workflow let producers […]  More

Beginning Saturday February 21 2015, Mediaset is currently broadcasting exclusively free to air and always live the entire season of the Superbike World Championship (SBK), which includes free practice, qualifying practice, warm up and races in all three categories; Championship of Superbike, Supersport and Superstock 600 and 1000. All this adds up to a total […]  More