wTVision has been collaborating with Real Madrid in order to carry out the graphics rebranding of the Real Madid TV channel. “With a new Santiago Bernabéu stadium on the way and the channel migration to HD definition, we knew the on-air graphics rebranding had to result in an impactful creative work,” says Mário Silva, wTVision’s […]  More

Gracenote, a division of Tribune Media Company, has acquired Infostrada Statistics, B.V. (“Infostrada Sports”), and SportsDirect, Inc., and the launch of Gracenote Sports. The acquisitions make Gracenote the first global provider of music, video and sports data, and enable the company to provide one-stop data solutions for its roster of blue-chip clients in the U.S. […]  More 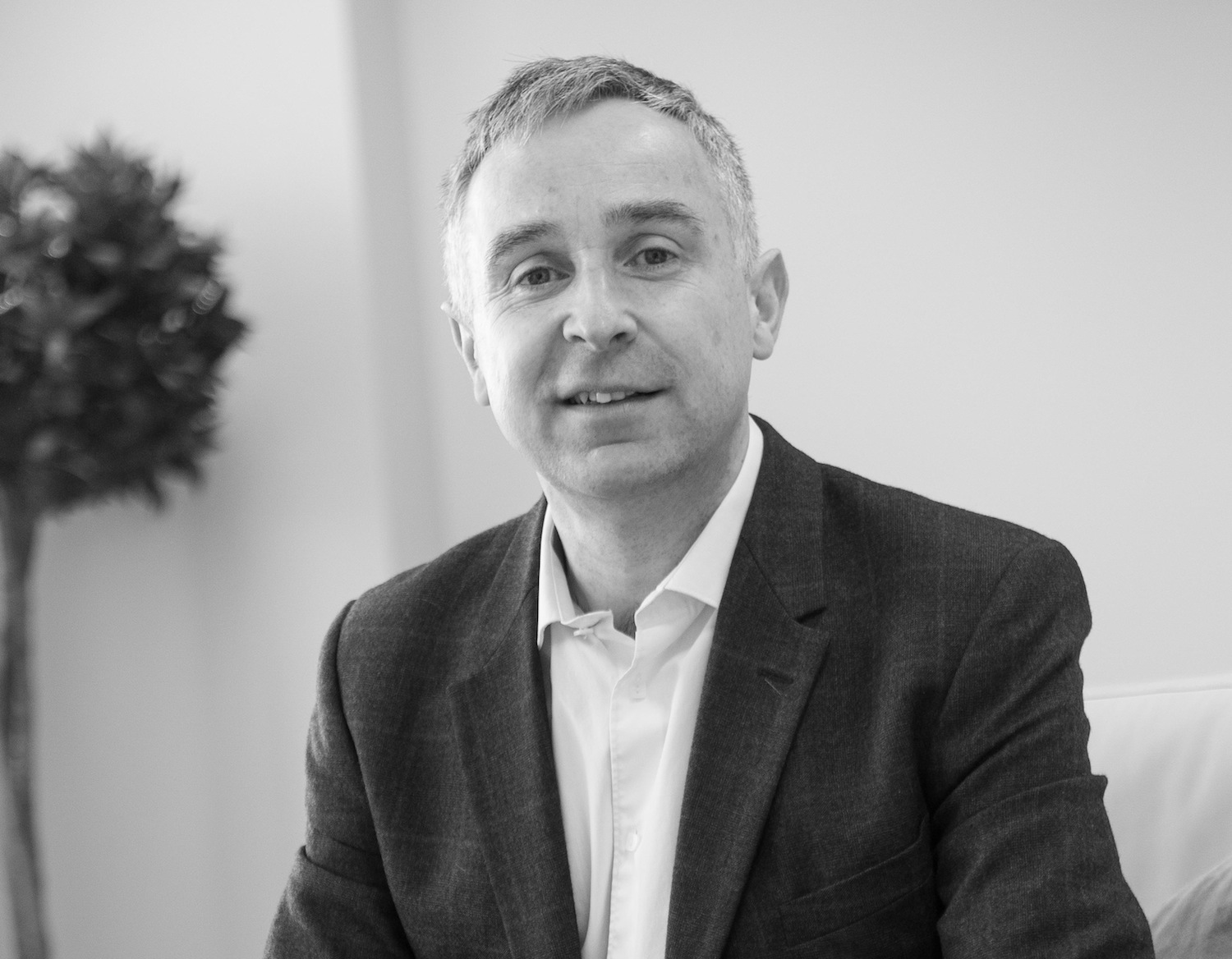 The closure of SIS LIVE’s OB division in 2013 was undoubtedly a challenging chapter in the UK-based broadcast services provider’s history. But as it turns out, it presaged an exciting new phase in which SIS LIVE pursued a remit to supply a broad cross-section of cutting edge streaming, fibre and satellite services for use at […]  More

The technical manager of Rewindm, Naples, Mariano Maglioccola, sets the scene for SVG Europe by explaining: “We are in charge of the Napoli football team filming; that is the only football club in Italy, along with Juventus, that produces images in-house. So we are always engaged in the production of Series A and Series B […]  More

Forscene to expand in Asia-Pacific region with new reseller strategy

With the goal of further expanding the use of its professional video editing software, Forscene, in the Asian market, Forbidden Technologies has signed a reseller agreement with Singapore-based Broadcast Engineering Services (BES). The agreement is one of a series of new partnerships initiated at the 2015 NAB Show after Forbidden implemented a new Forscene reseller […]  More 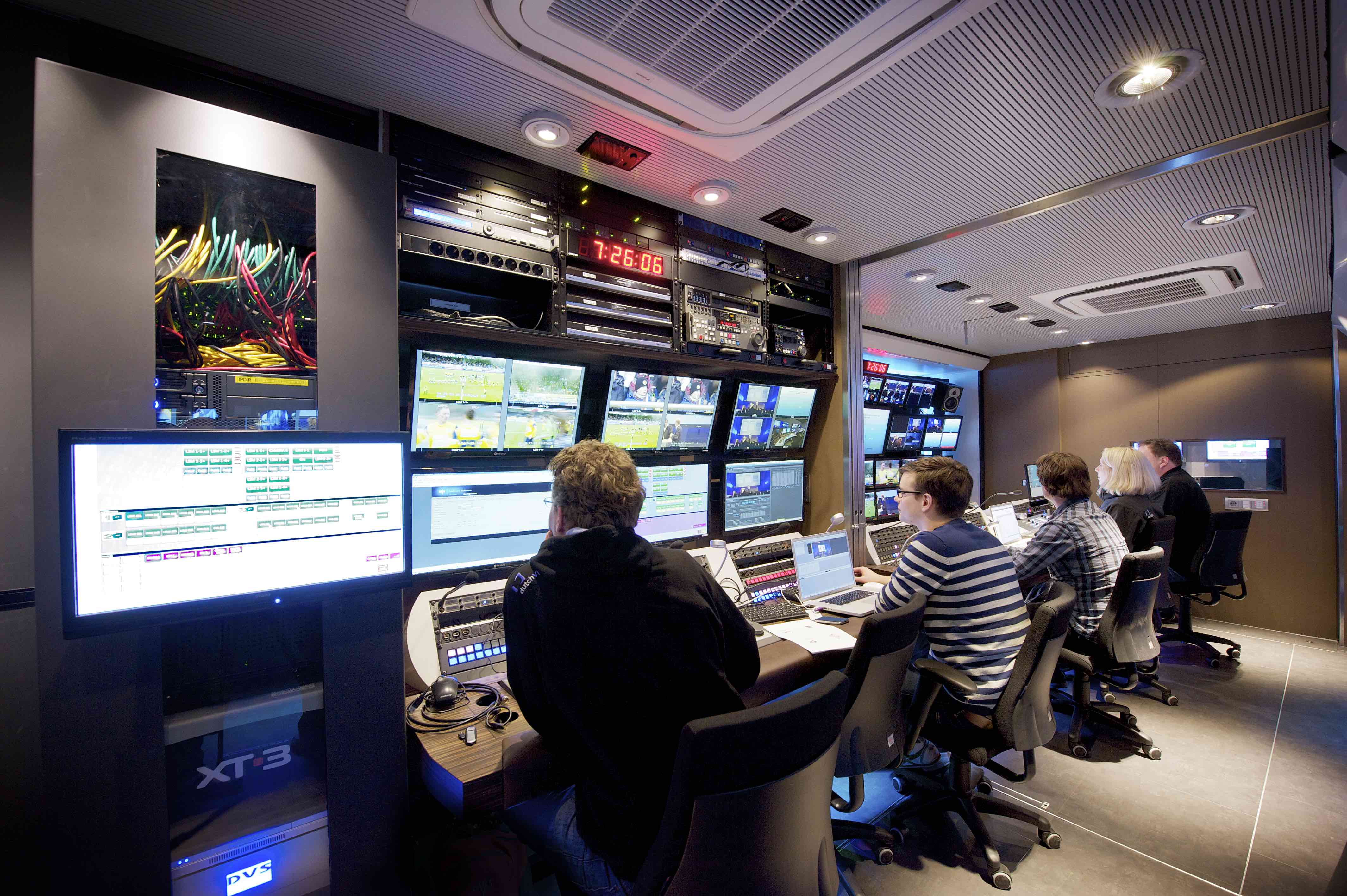 When the National Soccer League match between SC Heerenveen and Vitesse commences later today (28 May), the live broadcast transmission will consume about a third less electricity than usual. The cost and energy-efficient live production has been made possible because of the sustainable OB van created by service company DutchView. With the first sustainable OB […]  More

CHILI, an independent Italian provider for the digital distribution of movies and TV series, is using Thomson Video Networks’ ViBE VS7000 multi-screen and HEVC encoding platform to deliver premium HEVC 4K content via its Pay TV movie service platform. In addition, CHILI is protecting that content using watermarking technology from NexGuard, a Civolution company and […]  More

It’s Paris in the springtime, and Ken Solomon is once again in the City of Light, writes Contributing Editor Mike Reynolds. The chairman/CEO of Tennis Channel flew from the independent network’s Santa Monica, CA, to prepare for the French Open fortnight. Tennis Channel, the primary US rights holder for Roland Garros, is in its ninth […]  More