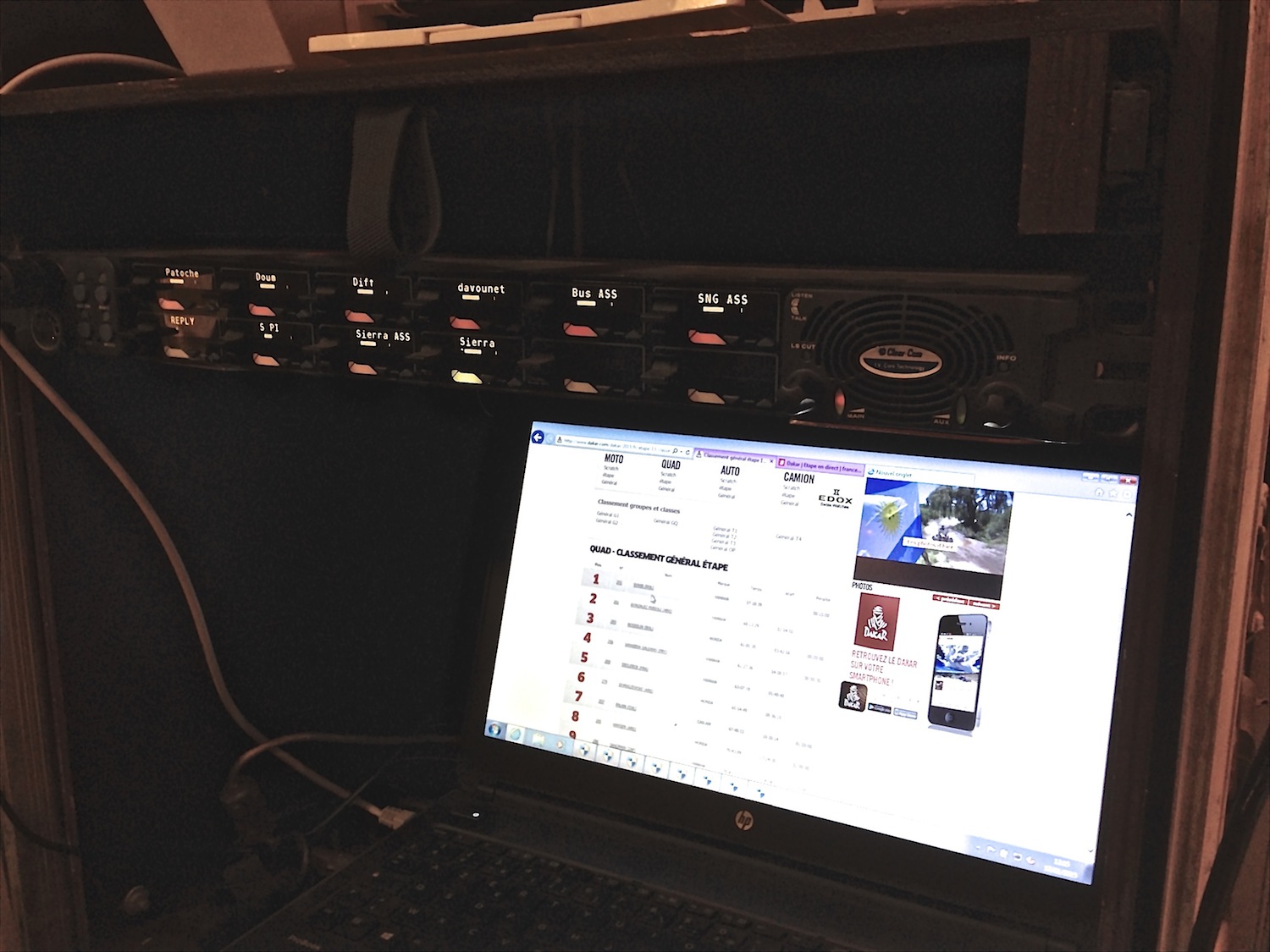 Known to fans simply as The Dakar, the annual event attracts more than six hundred international competitors in four different categories — Bike, Quad, Car and Truck — travelling up to 900 kilometres a day across 13 stages through Argentina, Bolivia and Chile. The 2015 Dakar Rally, which was watched on television by a billion […]  More 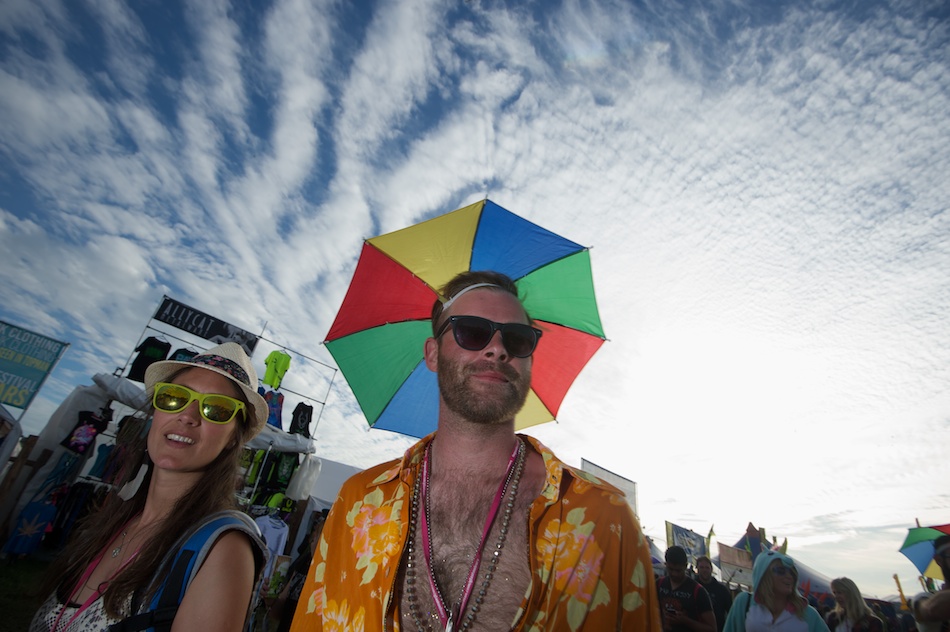 Six OBE C-100 encoders were used at the Glastonbury Festival to transport high quality HD broadcast feeds over IP from six stages to London, marking the first on-site IP delivery at Glastonbury. These feeds were then used on the web and Connected Red Button services. Using BBC Newsgathering’s expertise in using IP and commodity equipment […]  More

Comments Off on IP transport first for Glastonbury Festival

Streambolico, the Portuguese company behind the CrowdWiFi Streaming solution enabling fans to watch live video on smartphones and tablets, has produced a White Paper titled ‘In-venue Mobile Video Advertising: Opportunities and Potential Revenue’. Sports venues have only limited revenue streams, and one of the most profitable is advertising. The White Paper cites the example of the […]  More 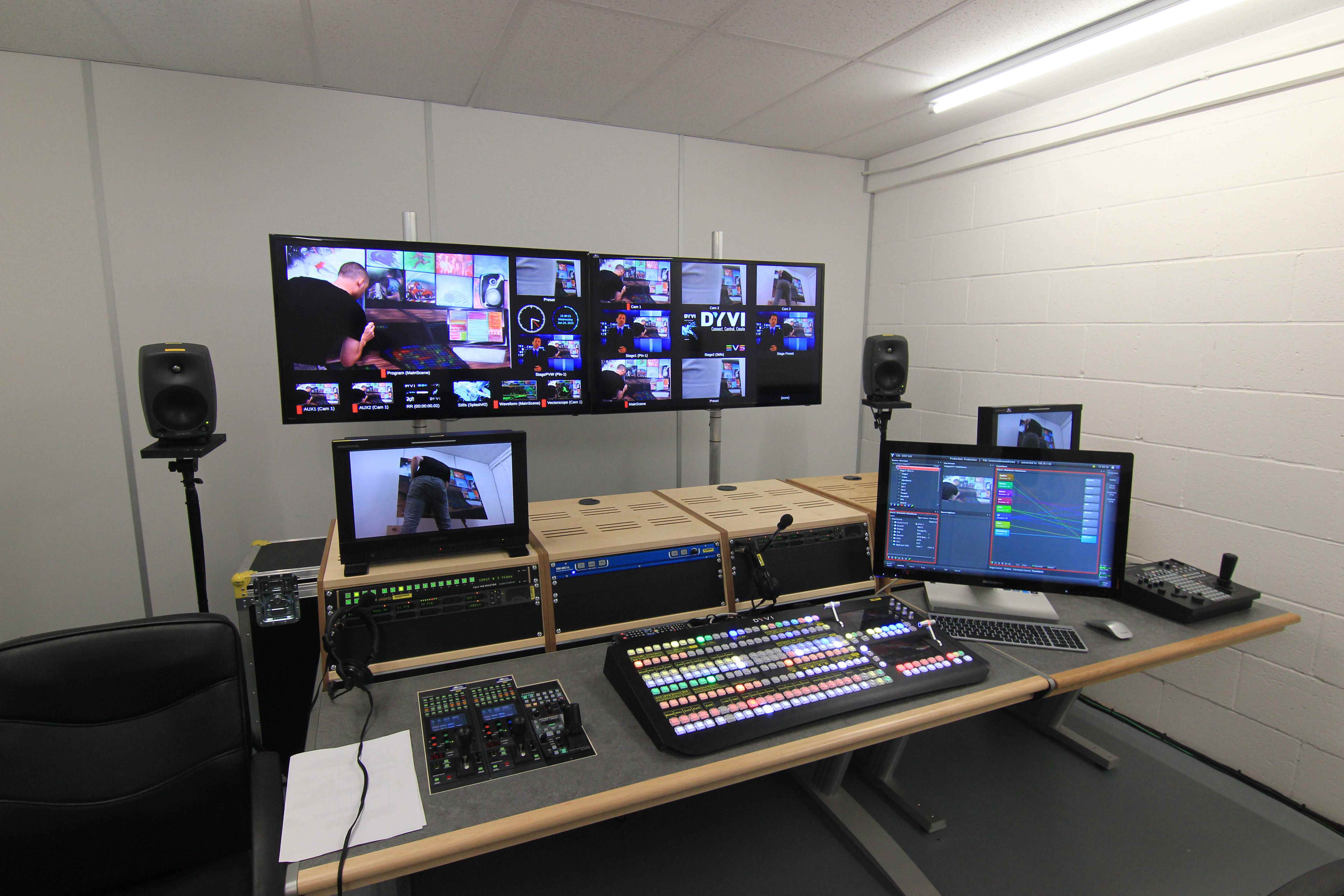 Gearhouse Broadcast has acquired the new Dyvi IT-based switcher from EVS for use on location. This will enable it to offer broadcasters lower cost, more efficient production where a single rack of equipment can replace a large OB truck at an event. “Today, outside broadcasters, companies like Gearhouse Broadcast, fly their whole gear and crew, […]  More

Sweden’s TV4 has installed ChyronHego products to drive the newsroom and graphics workflow in its new studio, which is being used for all of TV4’s sports and newscasts and its morning show. “Our new set design and on-air graphics have a ‘wow’ factor meant to impress both audiences and advertisers, and that wow factor comes […]  More 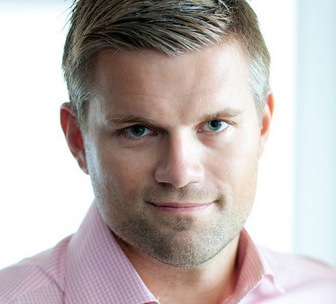 Even by its own prodigious standards, the last few months have been highly eventful for broadcast graphics, playout and real-time data visualisation specialist ChyronHego. The Lyric graphics creation solution has been selected for BT Sport and MOOV’s groundbreaking new 4K channel, the VirtualPlacement tool has been unveiled, and Carl Blandino has come onboard as chief […]  More 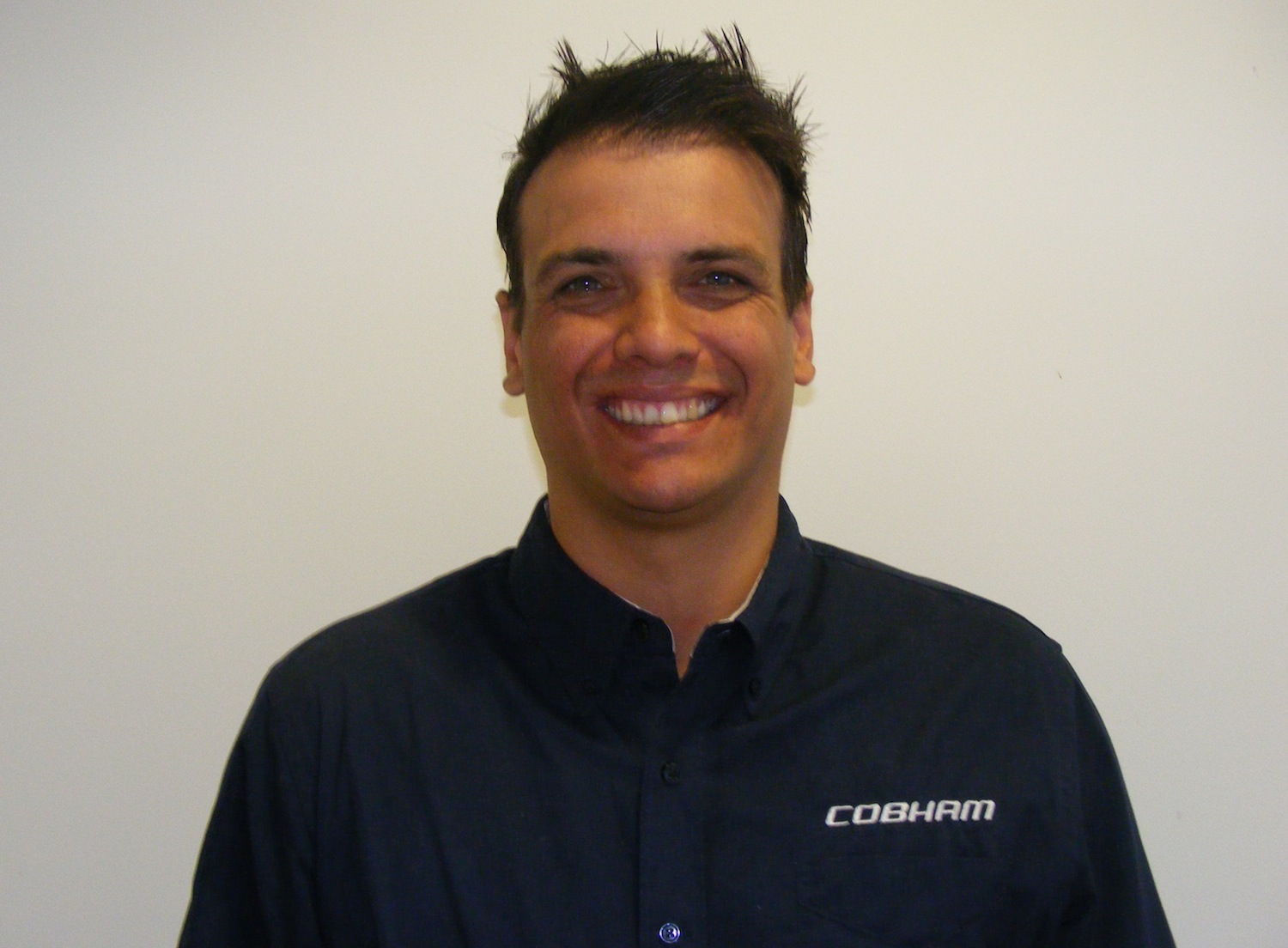 These are eventful and somewhat unpredictable days for companies specialising in RF technology as governments across Europe and the US continue to undertake auctions to help feed the mobile community’s ever-escalating need for wireless spectrum. Part of communications and connectivity giant Cobham, and a provider of a wide range of broadcast transitter and receiver solutions, […]  More

Every week SVG Europe and GlobalSportsJobs.com join forces to bring you details of a new, much sought-after employment opportunity in sports broadcast and related disciplines. This week’s role is a full-time position, based in Linz, Austria, as livestream operator at Sportradar – a leading supplier of sports and betting-related data. As part of the Broadcast […]  More

Comments Off on GlobalSportsJobs.com Job of the Week: Livestream Operator, Sportradar