Welcome to WordPress. This is your first post. Edit or delete it, then start blogging!  More

Comments Off on Hello world! 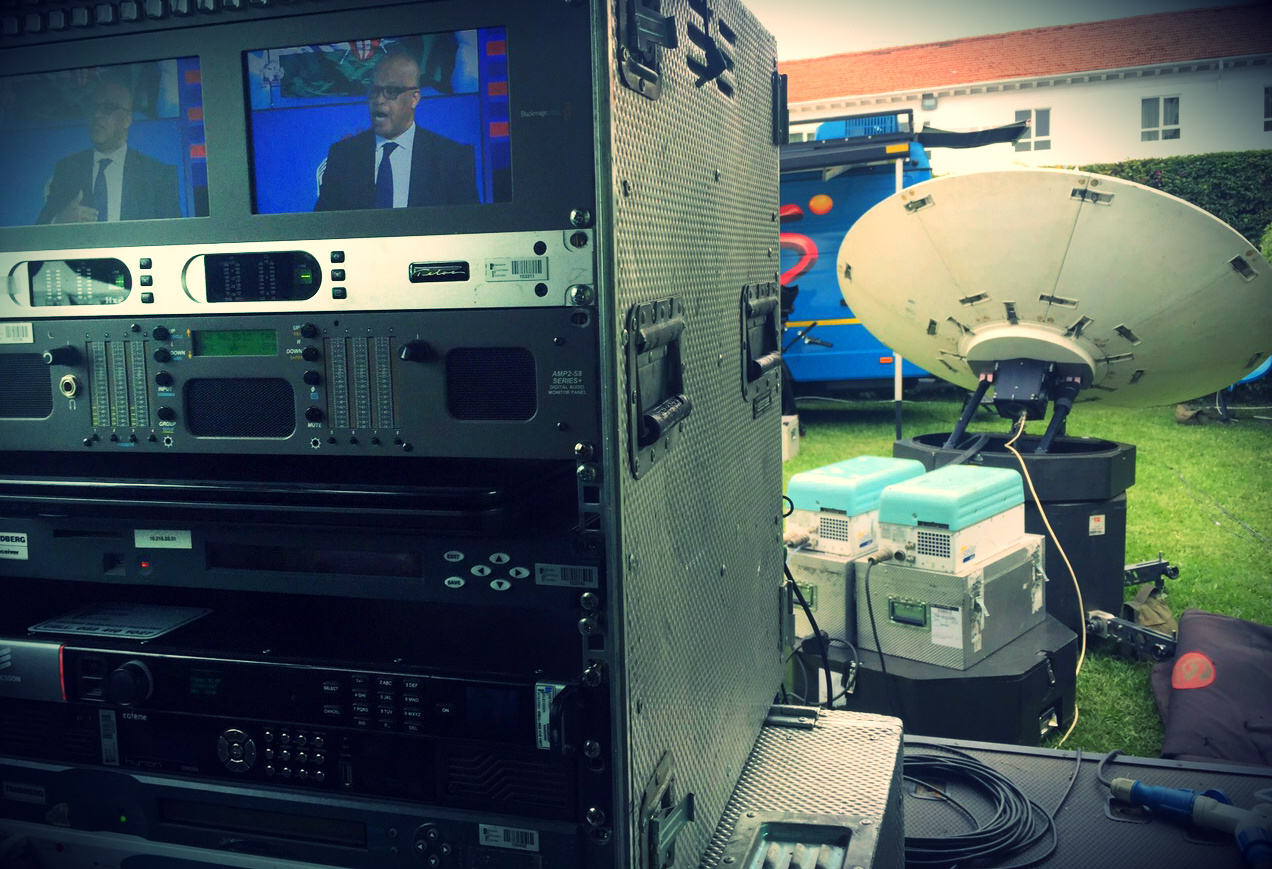 Globecast has broadcast the world feed and a wide range of other transmission services for President Obama’s official visit to Kenya and Ethiopia. Globecast was contracted to broadcast the live feed for the three-day 2015 Global Entrepreneurship Summit (GES), held in Nairobi, Kenya, on July 24-26 that President Obama launched. It also provided the primary […]  More

Avid appoints Boggs to its board of directors

Avid has announced the appointment of Paula E Boggs to its board of directors. Boggs’ many years of corporate leadership experience, combined with her background as a musician experienced with Avid products, will provide a unique perspective according to the company. Boggs has held a variety of professional and community leadership roles for over 25 […]  More

Comments Off on Avid appoints Boggs to its board of directors

Based on its long experience on challenging projects in the Russian Federation and Commonwealth of Independent States, SOS Global is further committing to this market by opening its own Moscow office. This will give the company a solid platform to apply its knowledge and expertise to the major upcoming sports events such as Confederations Cup […]  More

Comments Off on Beijing to host 2022 Winter Olympics 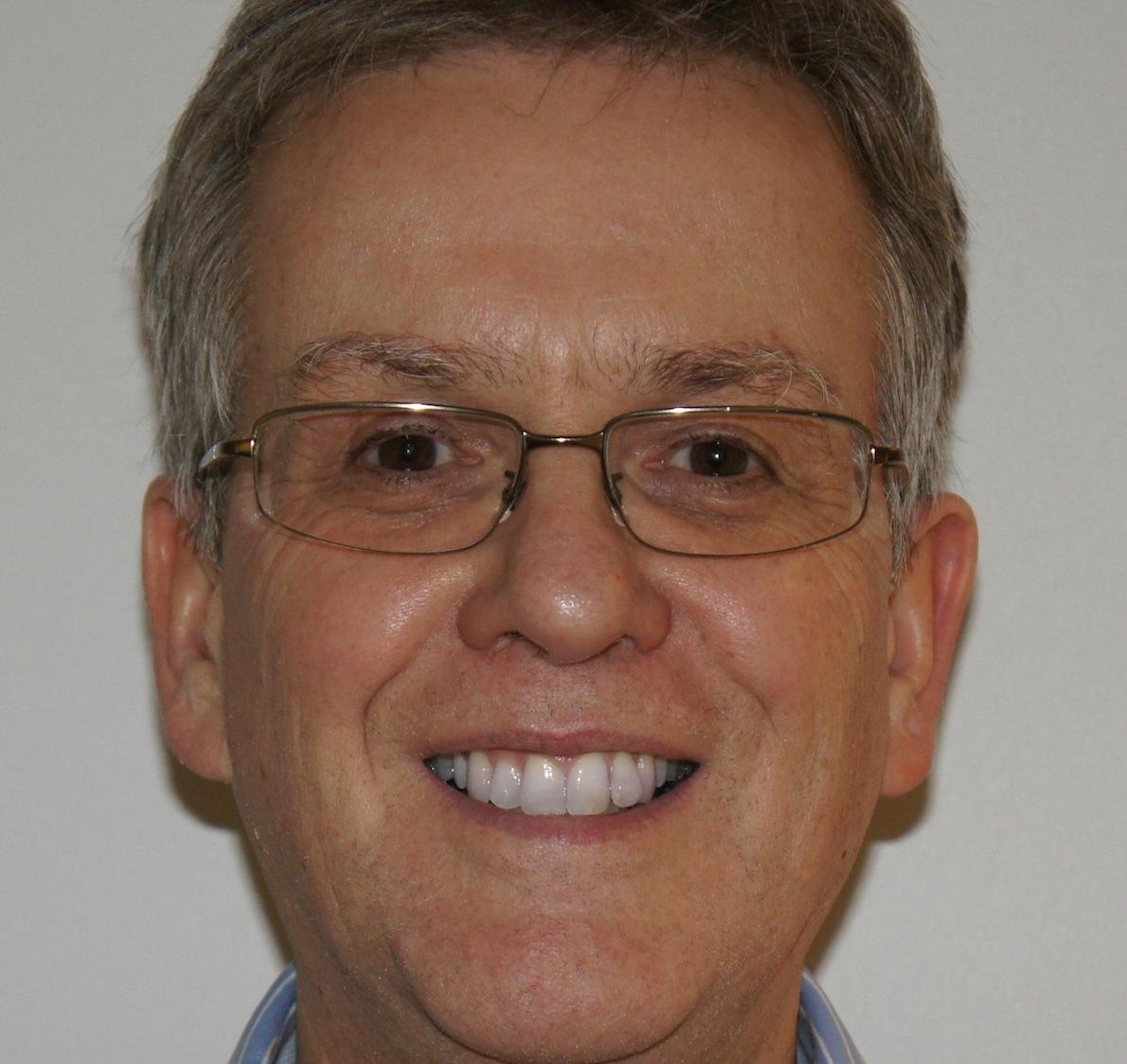 From the moment it was announced in 2012, Sony’s F55 has been an integral part of the debate surrounding new production workflows. Sports broadcasters are among those to have evinced great enthusiasm for the groundbreaking camera, deploying it during a number of major 4K trials. In an historical context, of course, it was merely the […]  More

L-S-B Broadcast Technologies’ VSM is the overall control system in China’s first 4K OB Van. Jiangsu Broadcast Corporation is a leading broadcasting and media companies, and in 2015 put into service its new 24 camera JSBC 4K OB Van – billed as the first 4K OB Van in China. The JSBC 4K is a 24 […]  More 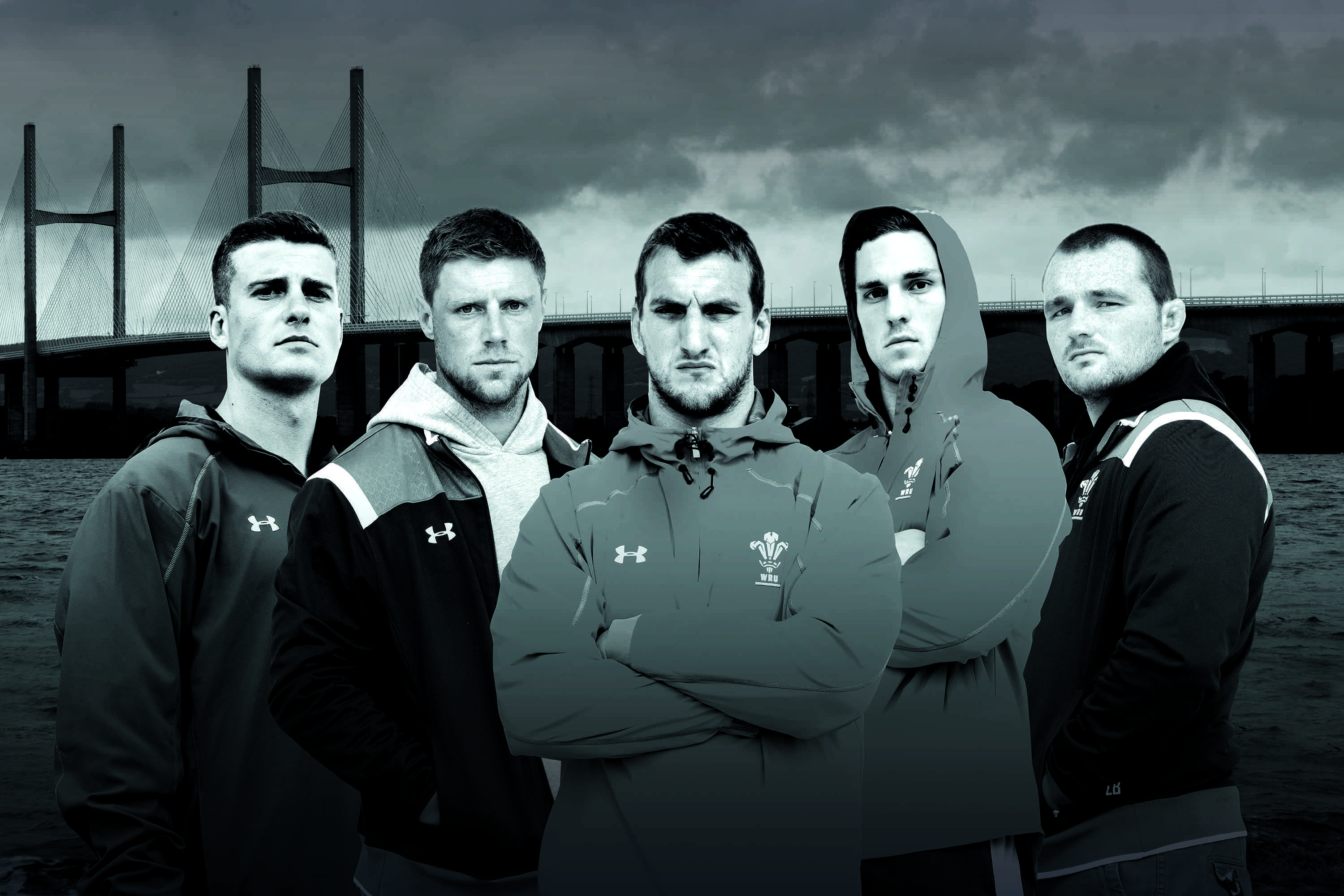 When Cardiff-based broadcaster S4C secured the secondary rights to televise the Rugby World Cup 2015 in England, it was greeted as great news for Welsh language fans. Alongside nine live games, the channel will provide highlights, analysis and discussion programmes. As well as the early round games that involve the Welsh team, S4C will broadcast one […]  More

Comments Off on Welsh perspective: How S4C is planning its coverage of the Rugby World Cup

VariCam back in the fold at BBC Natural History Unit

The Panasonic VariCam is once again in use at the BBC Natural History Unit, which has ordered both the 4K and high speed versions of the camera. The decision was made following a three month test shoot, supported directly by Panasonic and [email protected] The VariCam has a long heritage with the Bristol-based NHU, with nearly 30 […]  More