NHK mobile unit is first in USA with Lawo mc256XT and 22.2 surround sound 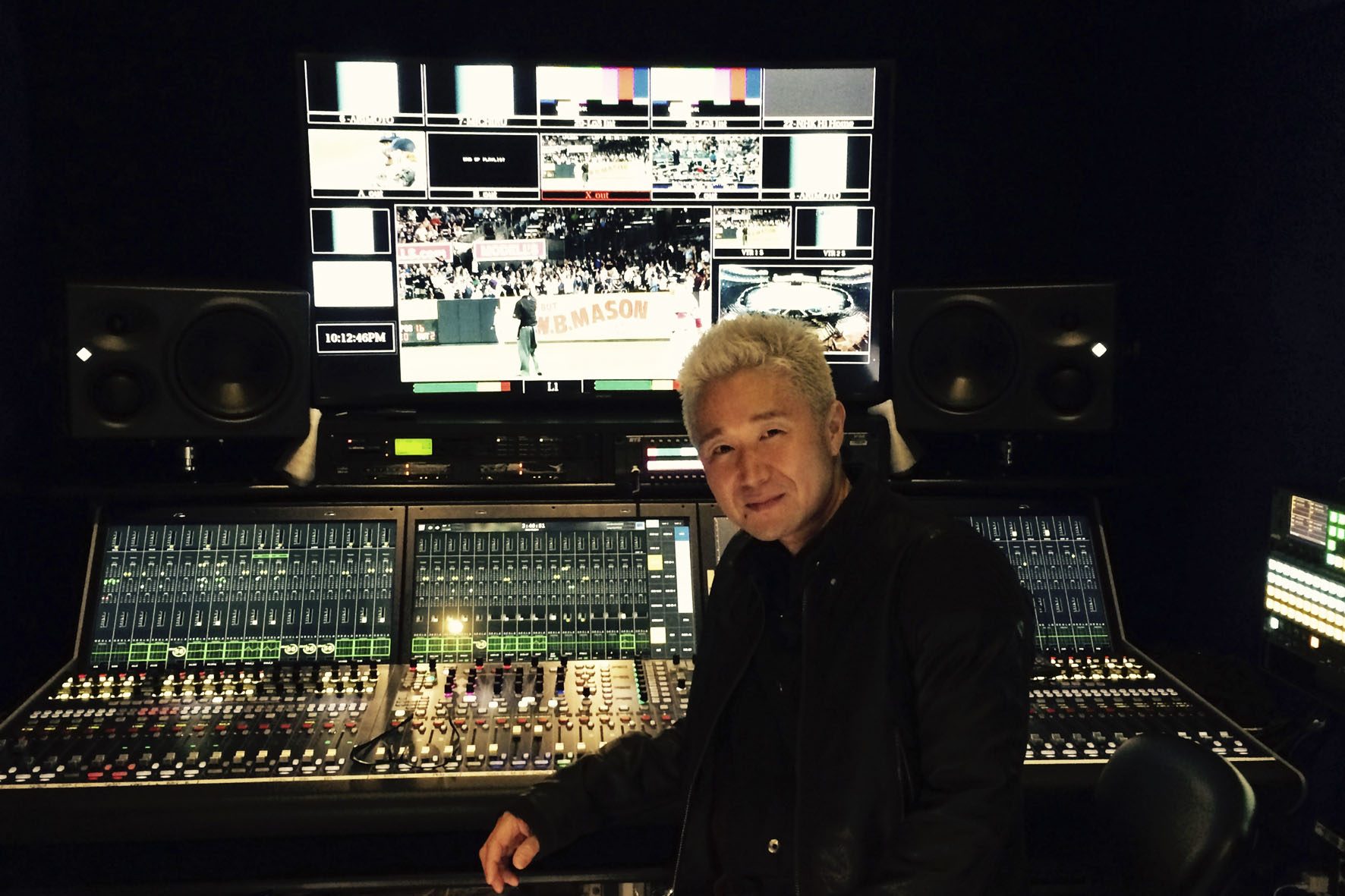 Japanese broadcaster NHK has introduced a new OB truck into the US market designed specifically to capture major US sports events and deliver a unique, high-quality audio experience to its viewers back home. The new mobile unit is the first RAVENNA-based truck in the US and utilises Lawo’s newest dual-fader mc²56XT mixing console. The desk […]  More

Comments Off on NHK mobile unit is first in USA with Lawo mc256XT and 22.2 surround sound

Comments Off on Sky to unveil 4K STB next month?

Pakistan Super League (PSL) has signed a broadcast production deal with UK-based TV sports production and media companySunset+Vine to cover the league. With this deal in place, PSL will reserve all production rights – a first in Pakistan cricket’s history – for the tournament, thereby ensuring top quality coverage of the league as per international […]  More

Comments Off on Sunset+Vine confirms broadcast production deal with PSL

The company was founded in Tokyo in October 1971 by current FOR-A Group owner Keizo Kiyohara. FOR-A’s first product was the world’s first video timer, the VTG-32, and the company has continued to produce innovative products using progressive technologies and broaden its global reach through the years. After the establishment of FOR-A Corporation of America […]  More

Comments Off on FOR-A celebrating 45th anniversary this month

Comments Off on Caroline Panthers move forward with TVUPack uplinks

With a new purpose-built facility on the drawing board, Australian broadcaster NINE Network Australia aimed to speed up operational workflows while simultaneously creating more time for content production. The project was assigned to broadcast SI specialist Professional Audio & Television (PAT), with the brief to unite a diverse range of products under a centralised and […]  More

A decade after becoming one of the first German broadcast facilities companies to invest in EVS’ XT server range, Triofilm TV will be the first German customer to implement EVS’ XT3 live production server with its latest features, including 12 HD/SD live rec/play channels and 10GigE network capabilities. Marking a continuation of the long standing […]  More

Grass Valley, a Belden Brand, has been presented with the Philo T Farnsworth Award by the Television Academy at its 67th Engineering Emmy Awards in a ceremony at the Loews Hollywood Hotel. Grass Valley has received the award in recognition of its contributions over time that have significantly impacted television technology and engineering. The Board […]  More

SVG Sit-Down: Hitachi’s Katagiri and Nakamura on 4K, 8K and the OB-Box concept

Hitachi Kokusai made waves at IBC2014 and at NAB 2015 with the unveiling of the SK-UHD4000 4K camera. Since the camera functions standard with current ⅔-in. B4 broadcast lenses without an adaptor, Hitachi has seen plenty of interest from live-sports producers looking to future-proof for 4K without abandoning their HD infrastructure and investment. Since debuting […]  More

Comments Off on SVG Sit-Down: Hitachi’s Katagiri and Nakamura on 4K, 8K and the OB-Box concept