NBC Olympics has confirmed plans to distribute portions of its Rio Olympics coverage in 4K/UHD to cable, satellite, telco providers, and other partners. The 4K/UHD coverage will not be delivered live but rather will be made available on one-day delay. In addition, the 4K content will be downconverted from the original 8K feed produced by Olympic Broadcast Services […]  More

The VRT Sandbox LiveIP Project has been shortlisted for the IBC 2016 Innovations Awards, in the Content Creation category. The LiveIP Project is a multi-vendor system integration to showcase IP-based live broadcast production using open standards. The collaboration between EBU, VRT and a group of innovative industry partners sees the implementation of a live TV […]  More

Comments Off on VRT Sandbox LiveIP is shortlisted for IBC Award

SDVI Corporation has closed a strategic investment round with the Fox Networks Group, Discovery Communications and Turner. The SDVI platform provides dynamic management of the technical supply chain, enabling media companies to improve the agility and efficiency of their media infrastructures. The technical, business and legal teams for each strategic investor were led respectively by […]  More

Comments Off on SDVI closes investment round with Fox, Discovery & Turner 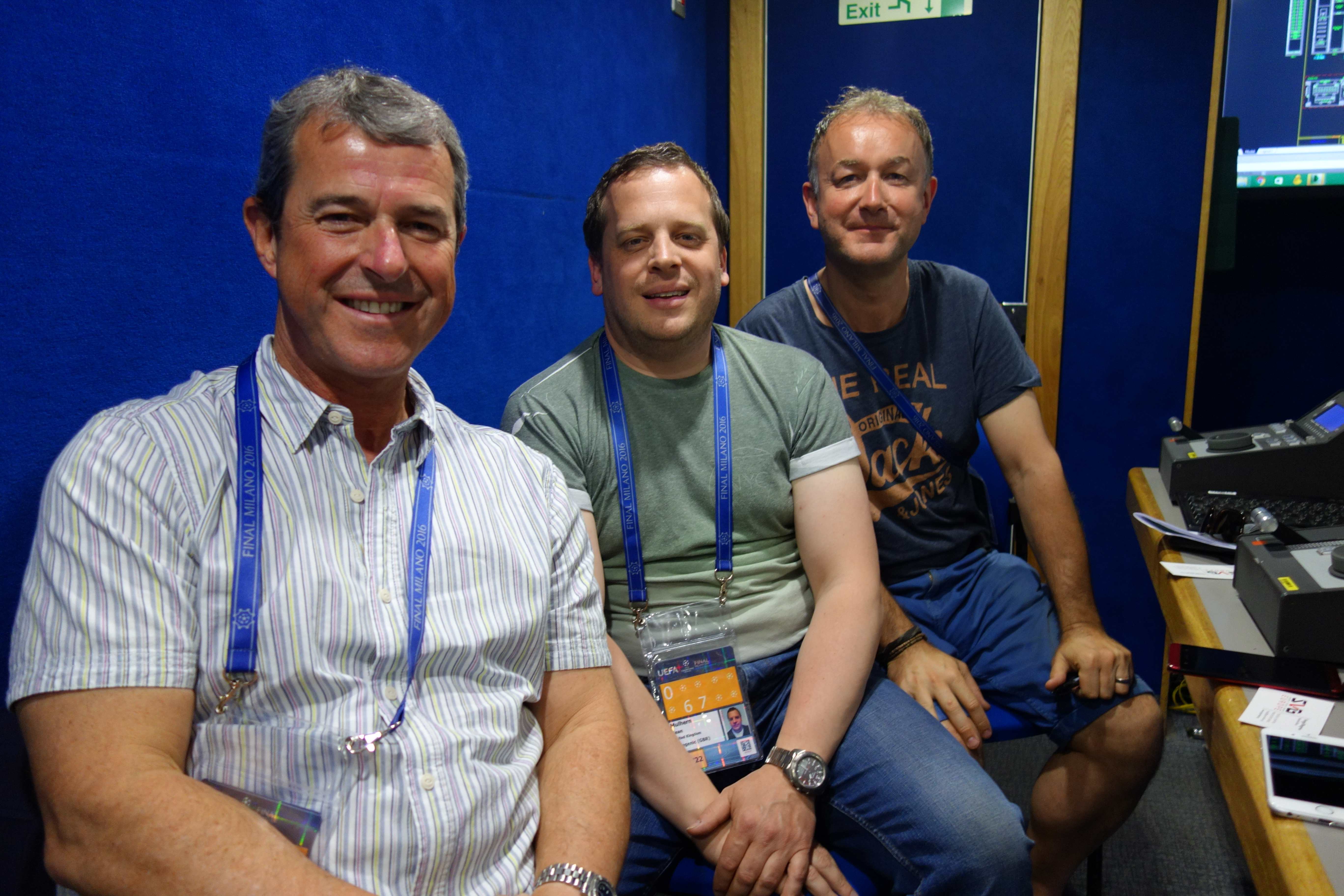 The Telegenic OB team was in the TV compound at the San Siro stadium in Milan to provide the 4K UHD production of the Athletico vs Real Madrid UCL Final on behalf of UEFA. On Match Day-1 SVG Europe sat down with Terry James, Director of Operations; Sean Mulhern, Director of Engineering; and Pete Newton, […]  More 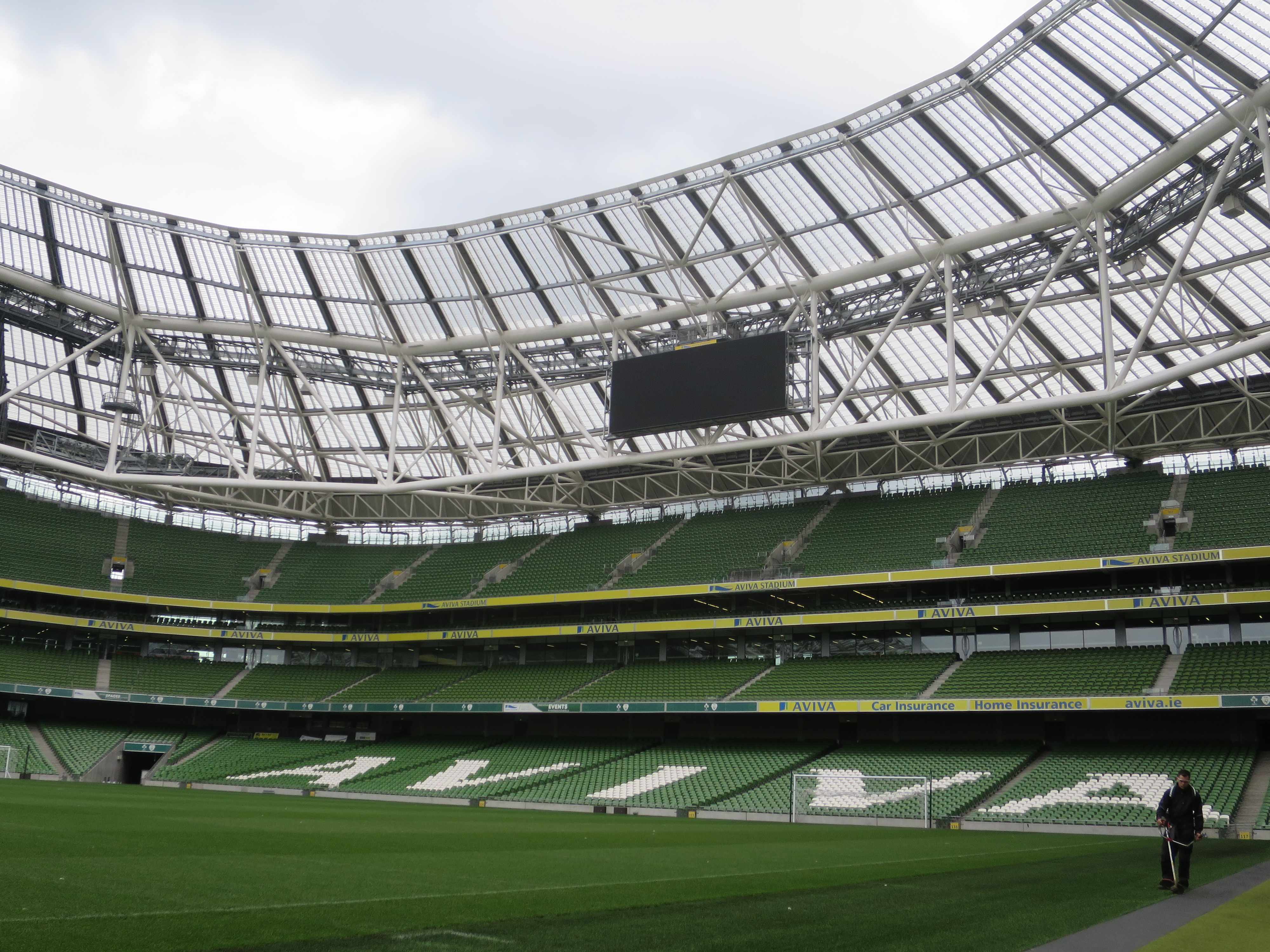 “There is an obvious hunger among viewers and sports fans for more data and more analysis,” Oliver Parker, Regional Sales Manager, ChyronHego said at the recent SportTech 2016 in Dublin’s Aviva Stadium. “We’ve seen that with the success of Gary Neville on Monday Night Football. People watching sport at home want more information and more […]  More

Comments Off on SportTech 2016: Virtual graphics, player tracking and the power of Big Data

SportTech 2016: AIMS and ASPEN – what’s going on with the SDI to IP transition? 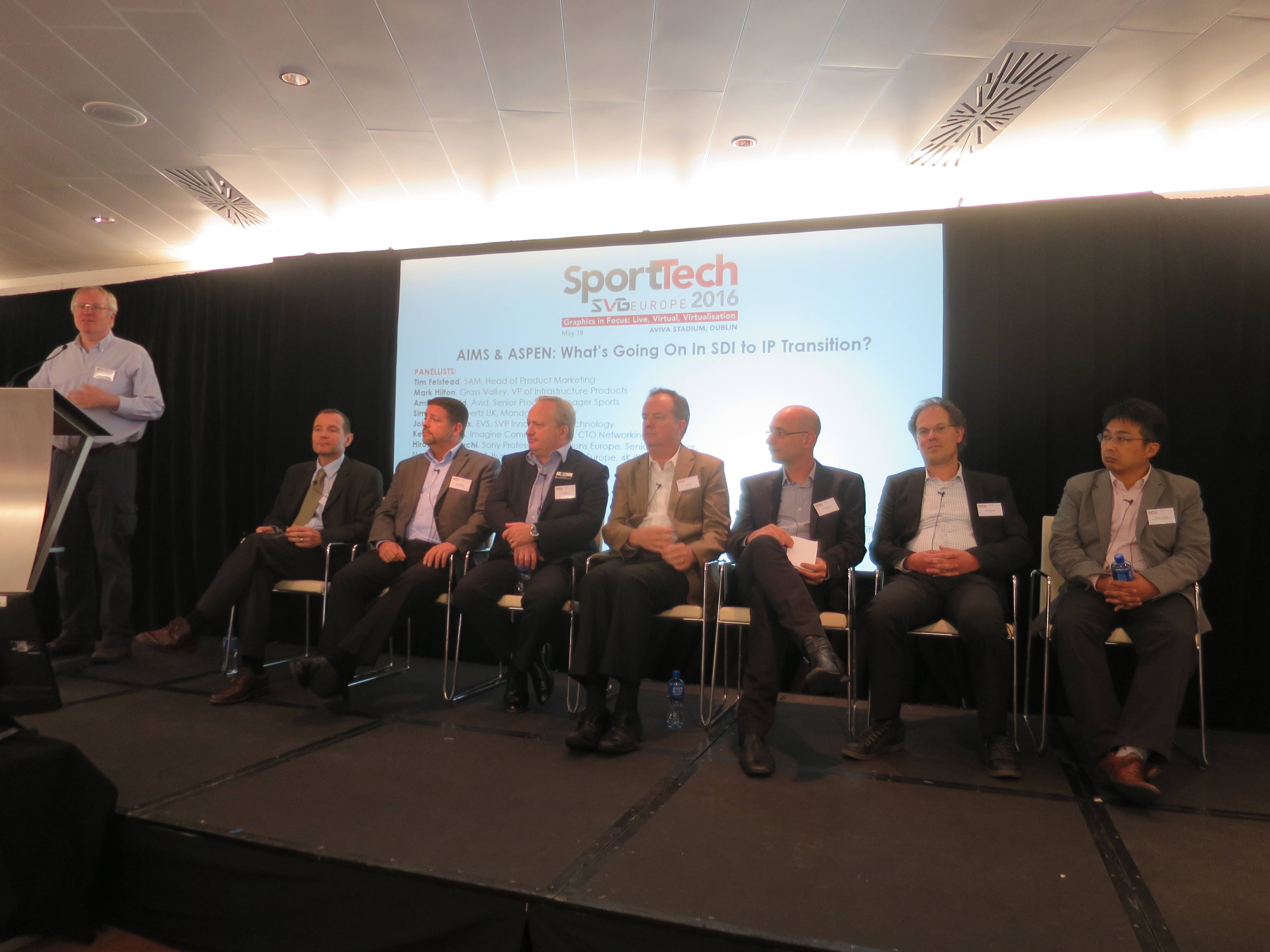 If the broadcast television production industry is to advance into IP-based operation, a new set of standardised protocols is required. Standardisation of course means agreed, shared, open and interoperable – not locked in and proprietary. For our SportTech event in Dublin, SVG Europe brought together senior spokesman from seven leading vendor companies – Avid, Evertz, […]  More

Comments Off on SportTech 2016: AIMS and ASPEN – what’s going on with the SDI to IP transition?