The Optical Devices Division of FUJIFILM will provide full on‐site technical support for Fujinon lenses in Rio de Janeiro from July 29th through August 22nd. Engineers from the Fujifilm’s American, European and Japanese branches will be on hand and within service agent “Camera 2’s Rio” facility. “We’re thrilled our lenses will be part of this […]  More 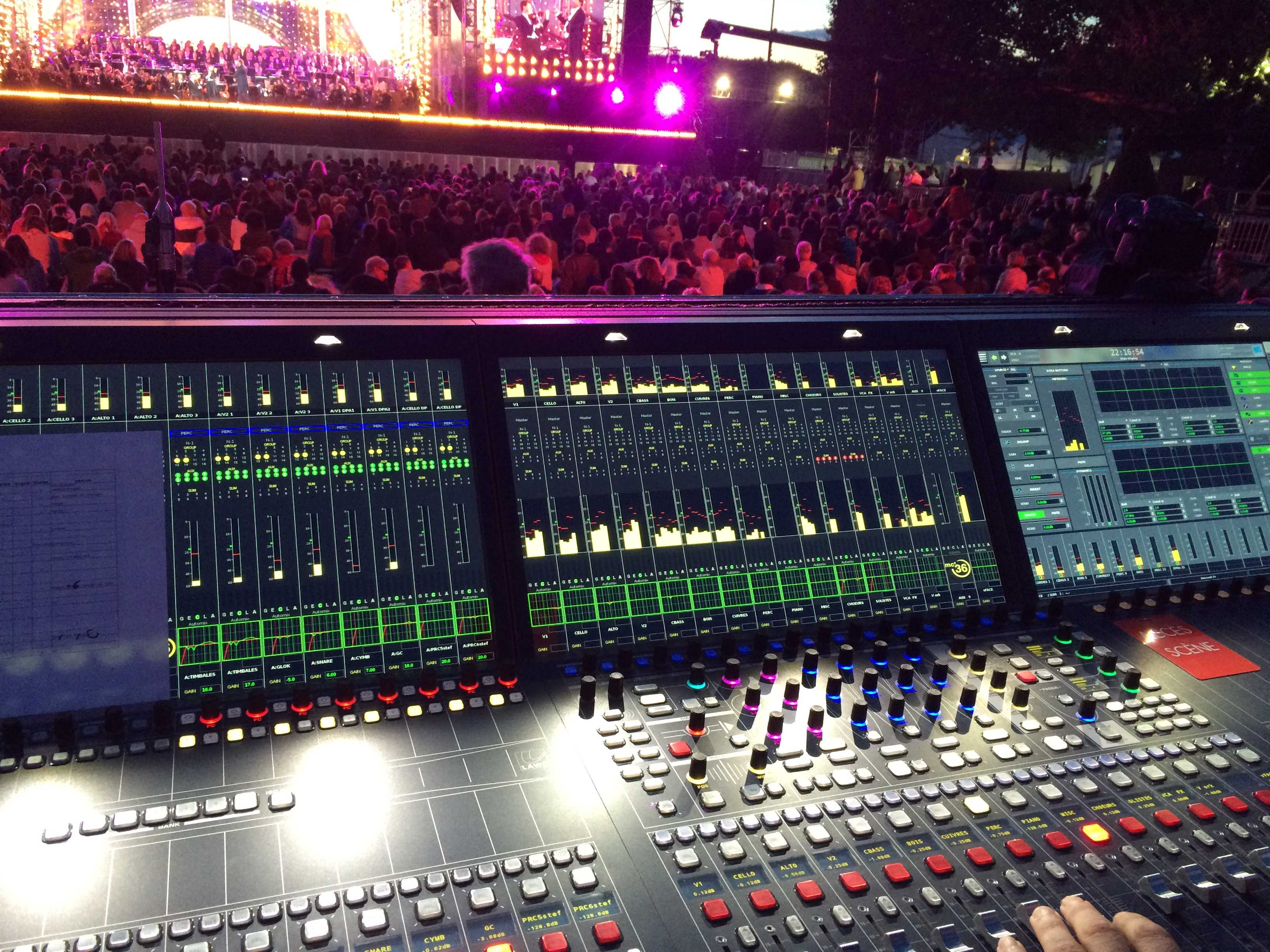 On July 14, at the foot of the Eiffel Tower in Paris, more than 400,000 spectators celebrated Bastille Day, the National Holiday in France that marks the beginning of the modern French nation. And for Lawo, it was a further chance to demonstrate the capabilities of its latest live and broadcast technologies. Having mixed classical […]  More

Comments Off on Lawo participates in Bastille Day celebrations 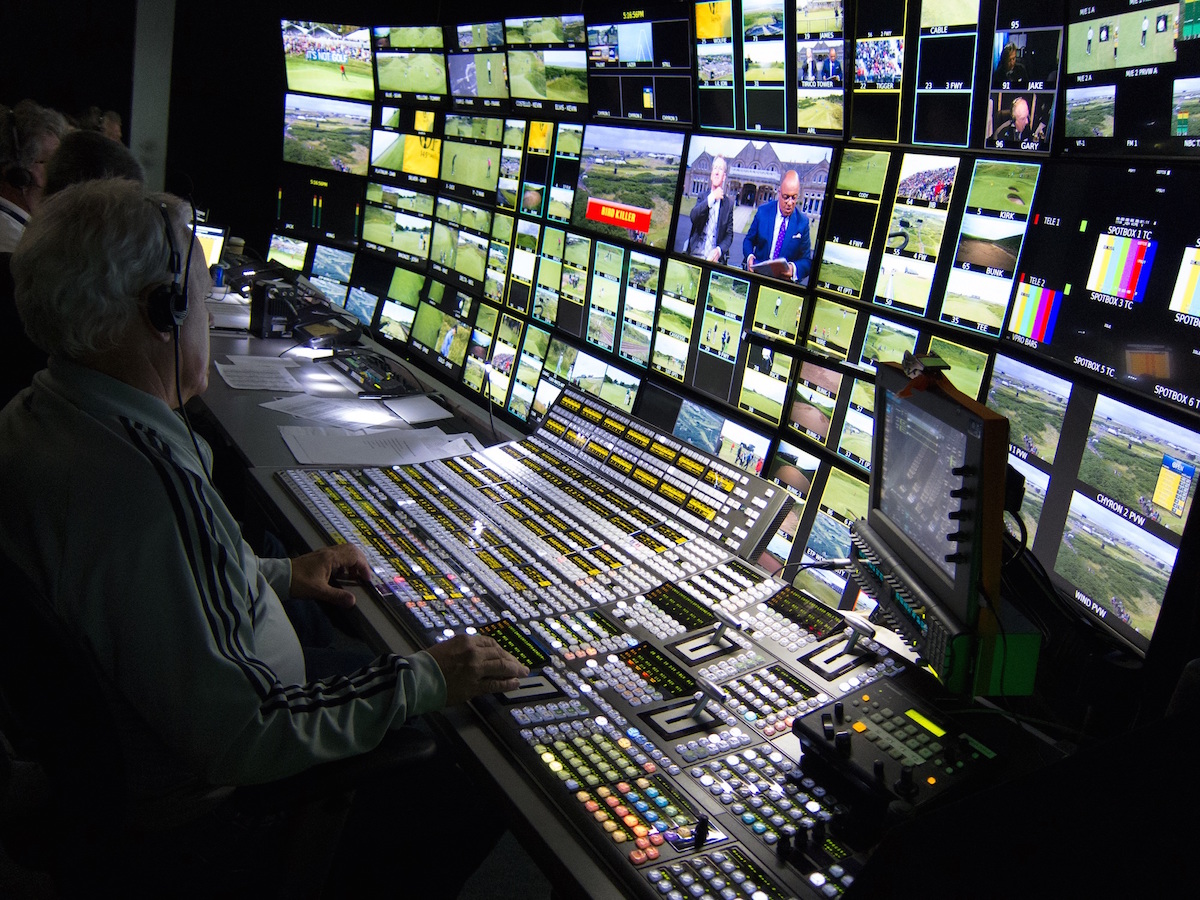 Olympic Channel to Launch on August 21

The International Olympic Committee (IOC) has announced the new Olympic Channel, a mutli-platform destination for year-round Olympics coverage, will launch on August 21, following the Closing Ceremonies of the Rio Olympic Games. The Olympic Channel platform will be available worldwide via a mobile app for Android and iOS devices and at olympicchannel.com. In addition, viewers can follow the […]  More

Comments Off on Olympic Channel to Launch on August 21

Bluebell Opticom has announced a suite of products that provide a single coax or fibre connection to a 12 Gbps SDI video interface for 4K/UHD applications. Such a connection gives broadcast studios and outside broadcast operators a SMPTE 2082-compliant, one-cable alternative to the cumbersome quad-link HD solutions required for 4K broadcasts today. “We developed this […]  More

BSI UK, the European business of Broadcast Sports International, provider of specialist RF cameras and audio systems, has announced a company re-organisation and a new focus on RF camera hire. The company has also appointed Tony Valentino to the role of managing director for the UK. BSI offers a selection of specialist RF cameras: handheld […]  More

European broadcasters relied on LiveU technology to provide a 360 degree viewer experience of the UEFA EURO 2016 tournament in France. This included both ITV Sport and beIN Sport, the latter via production company Medialuso, part of the Spanish Mediapro Group, who used units from across the company’s product portfolio to bring live images to […]  More

Comments Off on EURO 2016 Reflections: Standups for ITV Sport and beIN Sport delivered with LiveU

ESL’s UK studio operations are hidden away on a quiet and inconspicuous industrial park in Leicester. With room for several teams of gamers, commentators and an audience of up to 100 fans, the largest studio broadcasts 3-4 times a week and includes a range of products from Ross Video. “We made the jump to Ross […]  More