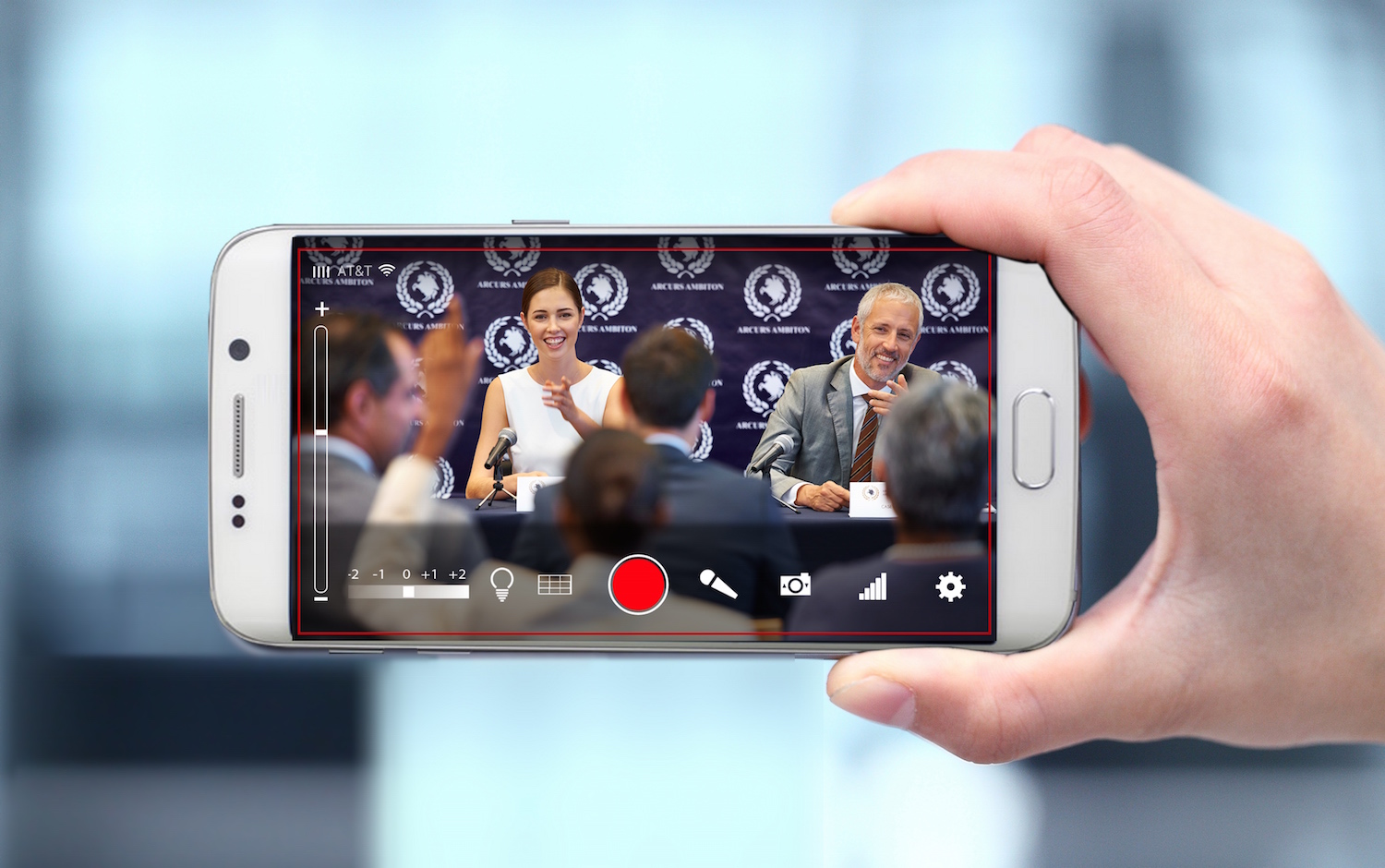 NewTek has announced the introduction of NewTek NDI Camera, a software application capable of turning any compatible iOS or Android mobile device into a wireless, IP-ready, live video source. When connected via WiFi to the same network as an NDI-compatible receiving device or production system, NewTek NDI Camera allows producers to instantly and affordably add […]  More 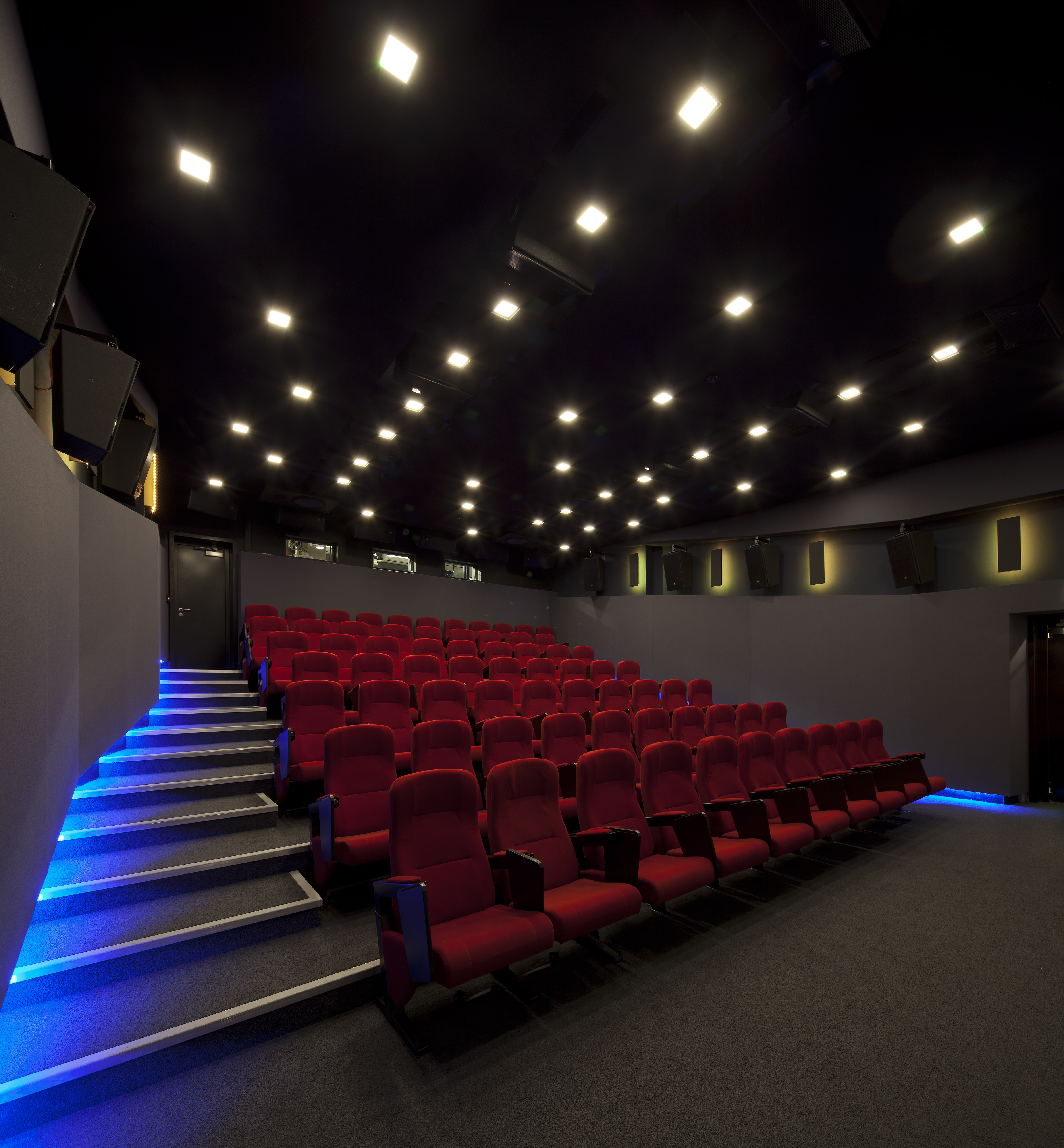 The inaugural SVG Europe/Dolby Next Generation Audio Summit on November 10 will include a session examining the practical impact on workflows of immersive and personalised audio technologies. Although primarily an invite-only event, an extremely limited number of places are now available for this far-reaching summit. There is no doubt that NGA is set to deliver […]  More 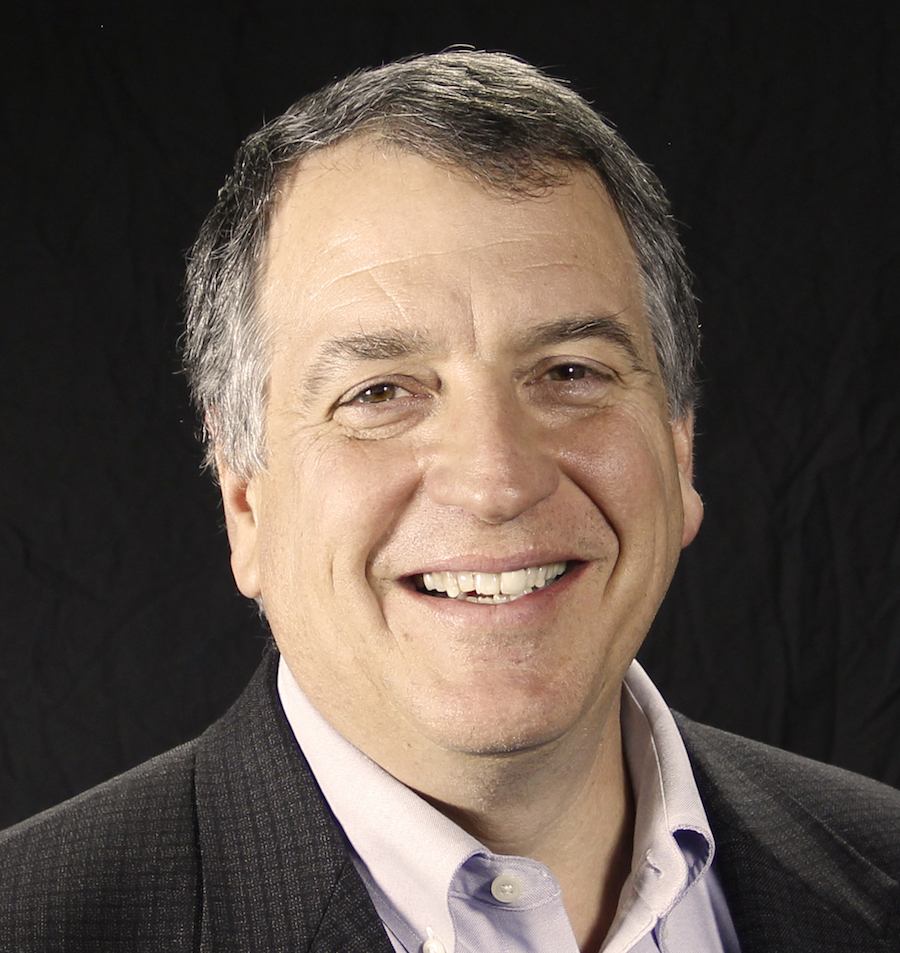 Telestream and Vizrt have announced an OEM agreement within the APAC region. The agreement enables the integration of Telestream’s Vantage media processing platform alongside Vizrt’s Viz One enterprise-class media asset management (MAM) system. Telestream Vantage is the foundation for a broad range of enterprise-class transcoding and workflow automation software products that allow content owners, producers […]  More 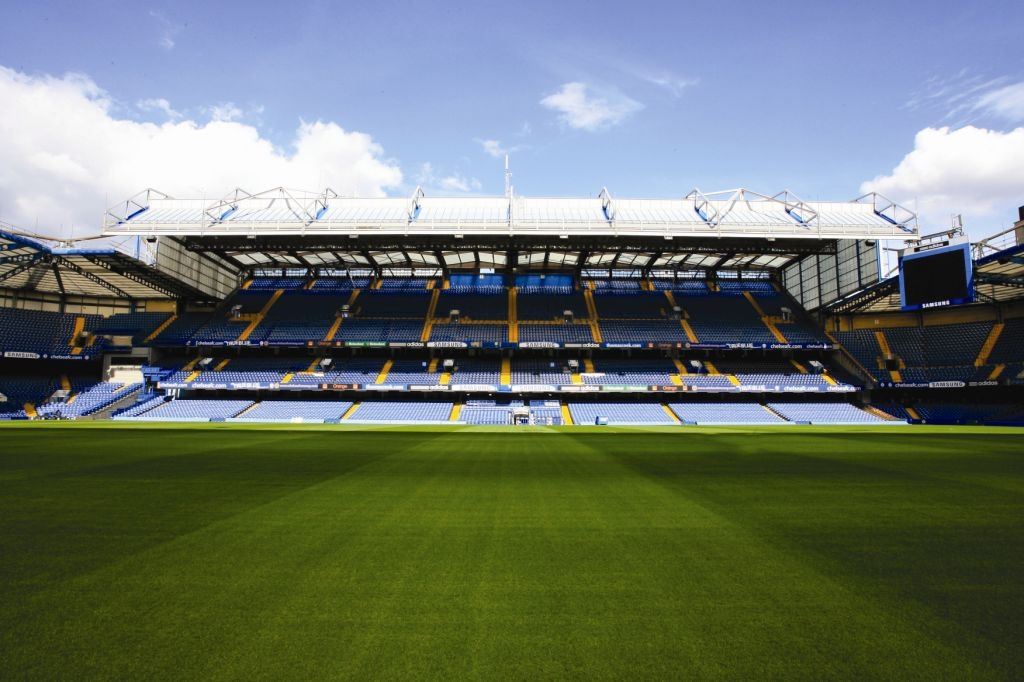 Avid has acquired the exclusive rights to develop and commercialize Nexidia’s media and entertainment technologies and solutions. In an e-mail to customers and the media, Avid announced that many Nexidia products are now available for purchase from Avid as Avid products. Among them are Avid Dialogue Search and Avid Illuminate, which includes Avid Comply, Avid QC, and Avid […]  More

Dailymotion, a leading video hosting platform, has selected Streamroot to better control cost and quality of service across the globe. Dailymotion has implemented Streamroot’s patented peer-to-peer delivery technology on both its live and VoD content. This innovative, plugin-free solution is designed to help the broadcaster deliver its content more efficiently and scale profitably over the […]  More 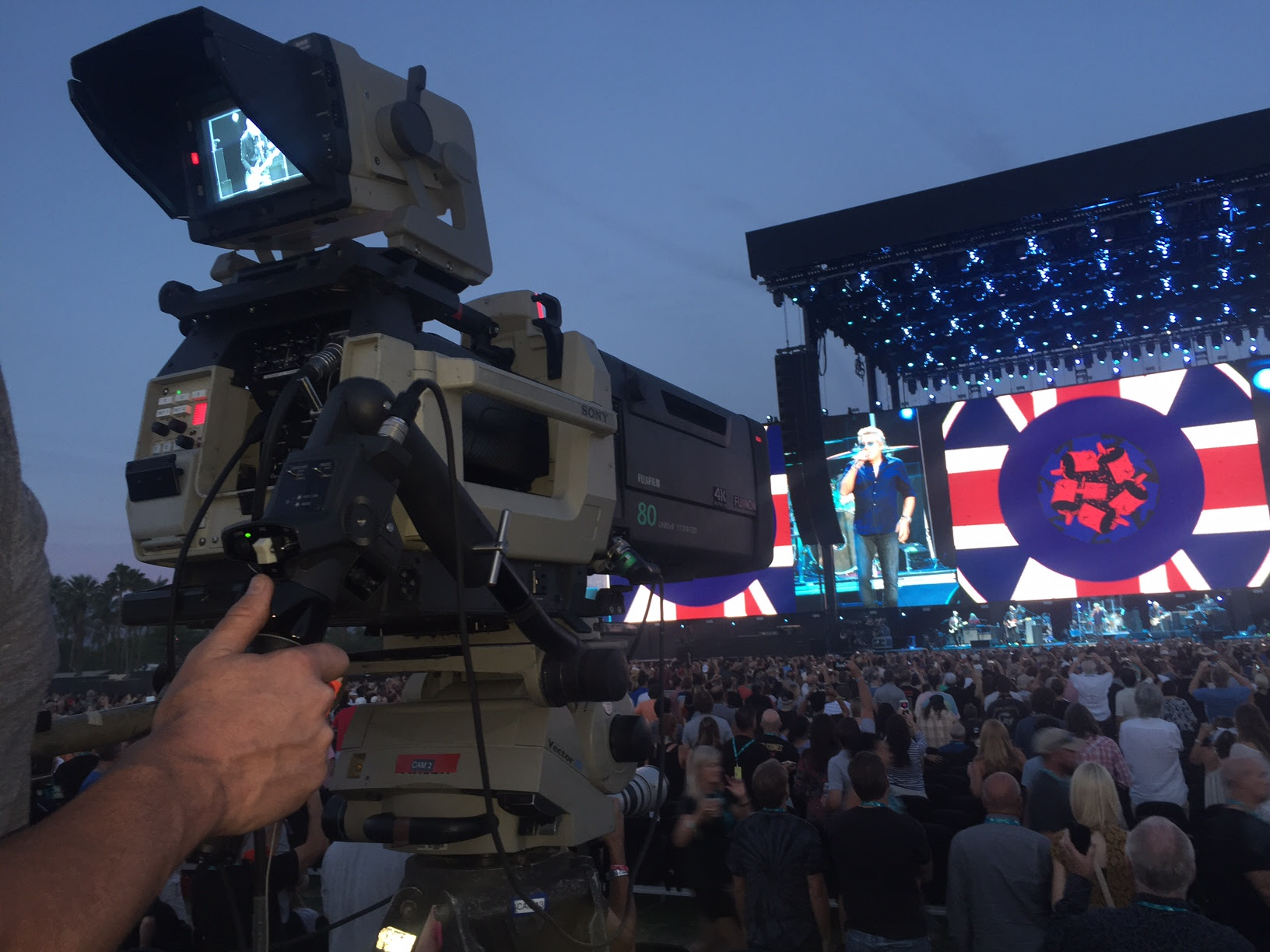 Musical events like Desert Trip – back-to-back weekend concerts held October 7, 8, 9 and 14, 15, 16 at the Empire Polo Club in Indio, CA, featuring classic rock music royalty — don’t happen every day. Promoted as “the concert of the century,” it generated ticket orders from every continent except Antarctica, with attendees travelling […]  More

Avid has completed another significant development for the MediaCentral platform by exclusively licensing the rights to develop and commercialise Emmy Award-winning media and entertainment technologies and solutions from Nexidia, a leading developer of dialogue and audio analysis products. The addition of Nexidia solutions will complement the MediaCentral Platform, and allow Avid to further deliver on […]  More