Comments Off on Australian Open record audience for Eurosport

Gearhouse Broadcast has become the UK’s developer and distributor of Aperi’s live IP media function virtualisation (MFV). The agreement is part of Gearhouse’s ongoing commitment to developing new technologies for the broadcast industry including 4K production workflows, hardware virtualisation and IP video and remote production infrastructures. “Because they will become such a big part of […]  More

Discovery and Sky in crunch talks with hours to deadline

SAM research indicates that the majority of businesses across Europe (64%) and North America (56%) are looking to start IP production projects in the next 9 months; driven by wanting more flexibility and reduced costs through adopting open standards (47%). However, 71% of European media companies and 65% of North American companies believe they do […]  More

Sally Wallington has teamed up with Jeremy Burnell and JBA Executive Recruitment, further strengthening the internationally focused executive search firm that has dedicated its efforts to the Broadcast, Media and Entertainment markets since 2003. Wallington brings more than 25 years of experience in the industry to JBA, having worked with both broadcasters and technology providers […]  More

Comments Off on Wallington joins forces with Jeremy Burnell and JBA 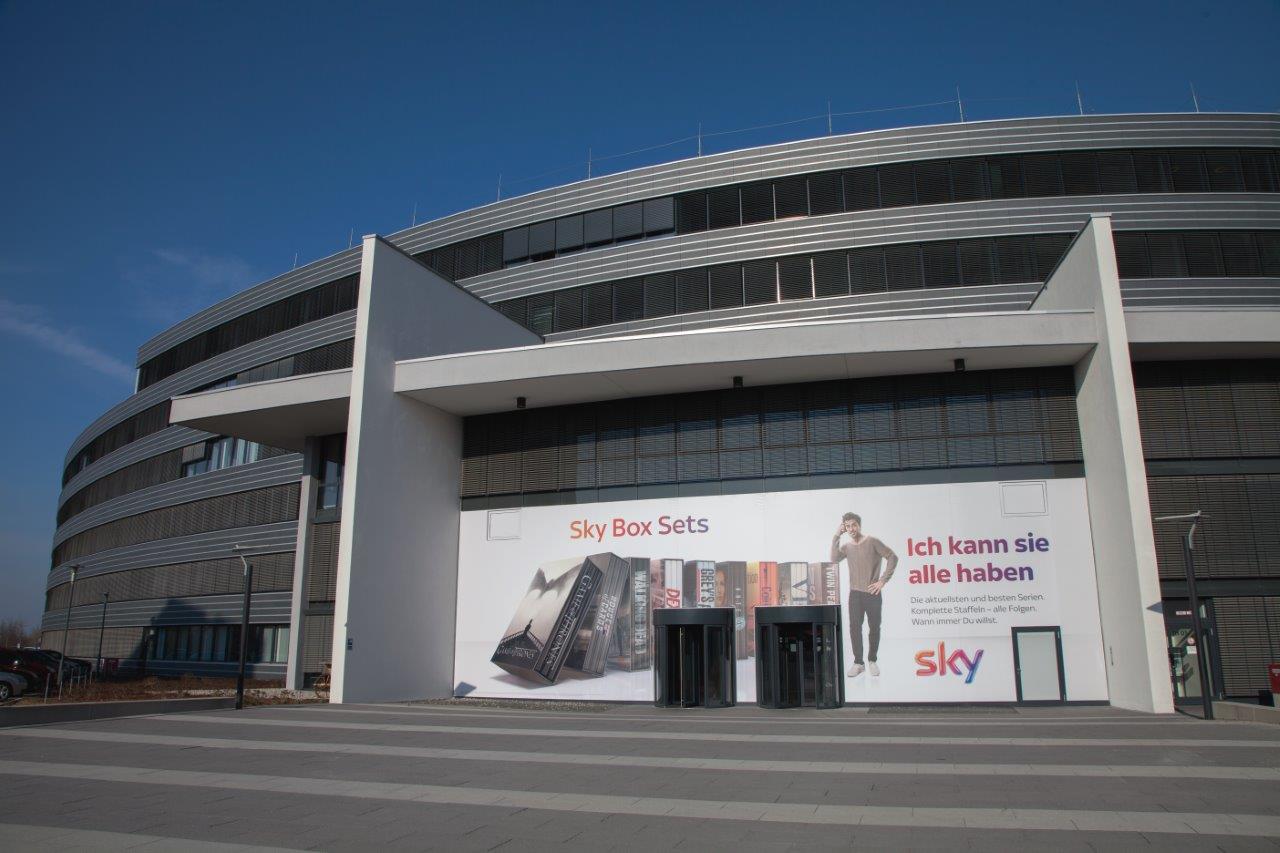 SVG Europe is delighted to announce that it is again partnering with Sky Deutschland for the second edition of its DACH Summit. Following a hugely successful first edition two years ago, the 2017 summit is scheduled for 21 March – the day before SVG Europe’s Football Production Summit takes place in the same city. As […]  More 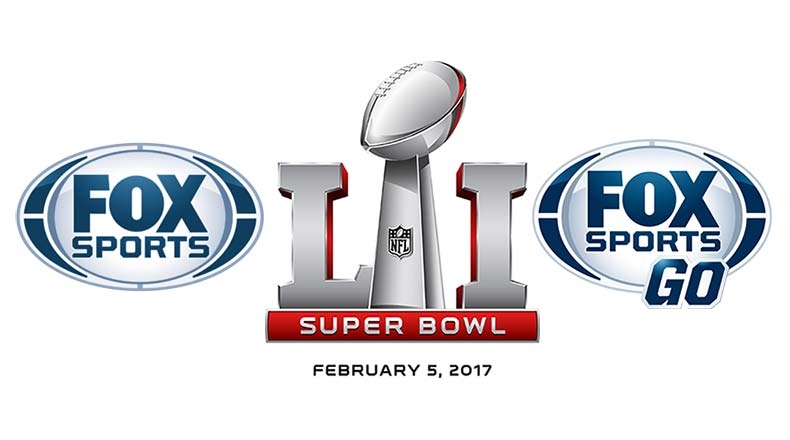 It’s fair to say Devin Poolman is under a little stress these days, and it won’t let up until next Monday. Poolman is SVP, digital platforms, for Fox Sports, which will live-stream Super Bowl LI without authentication, then up the ante by adding targeted digital ad insertion for 170 of its more than 200 affiliates. […]  More 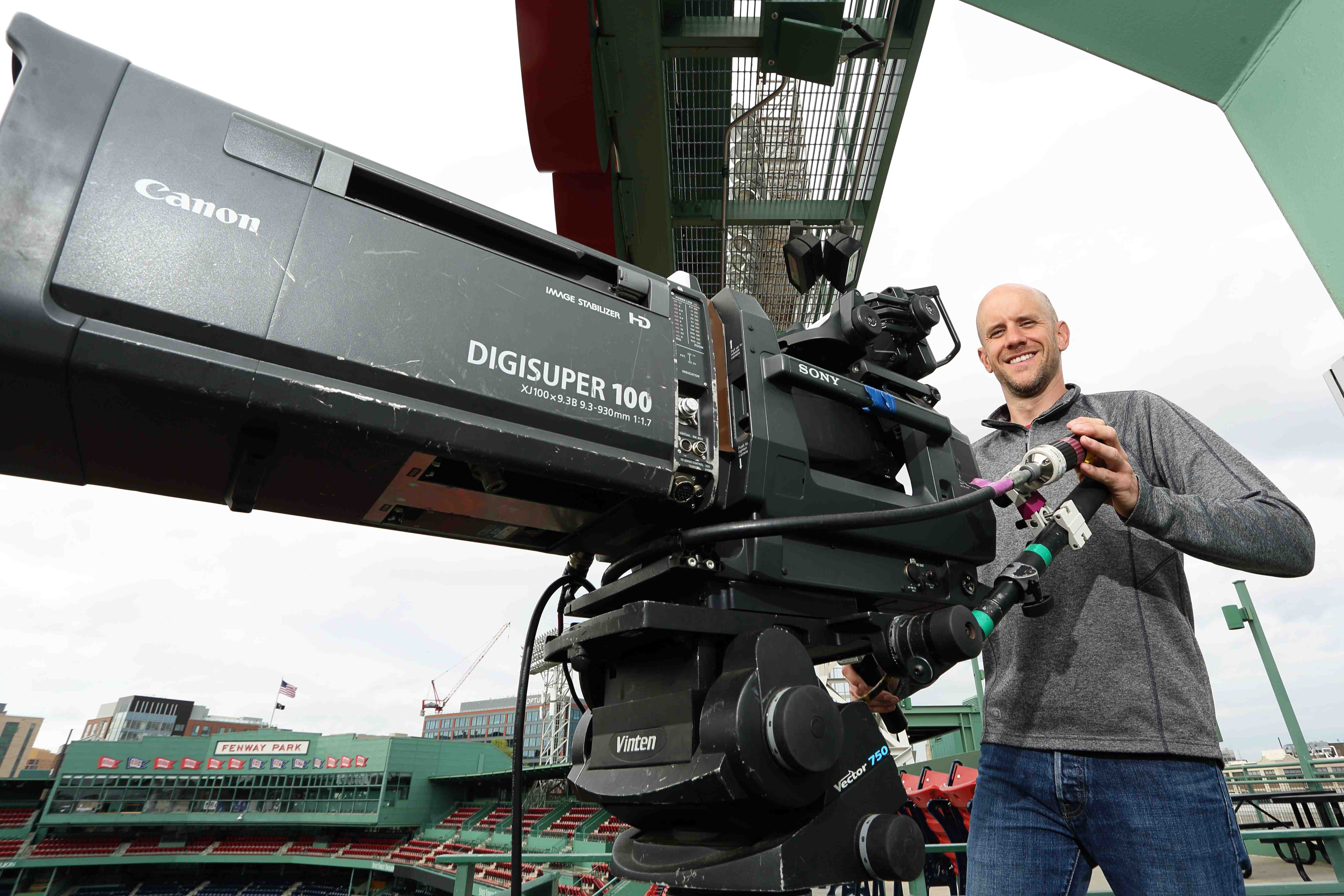 For years, sports video production professionals have been in the unique position of being able to forecast upcoming broadcast trends. From the transition of standard definition to high definition to 4K, sports video production has influenced the purchasing decisions of millions of home viewers with each Super Bowl, Olympics, and UEFA European Championship. Now Vinten, […]  More

Comments Off on White Paper: Supporting the 4K revolution in sports broadcasting

At ISE 2017 in Amsterdam on Stand 6-H152, Riedel will demonstrate how interconnected MicroN network devcies can be deployed to create a decentralised routing system that distributes signal load, takes advantage of flexible node placement, and eliminates any single point of failure to create a viable alternative to traditional monolithic routers.  With on-board signal processing […]  More

Comments Off on ISE 2017: New intercom and control options from Riedel