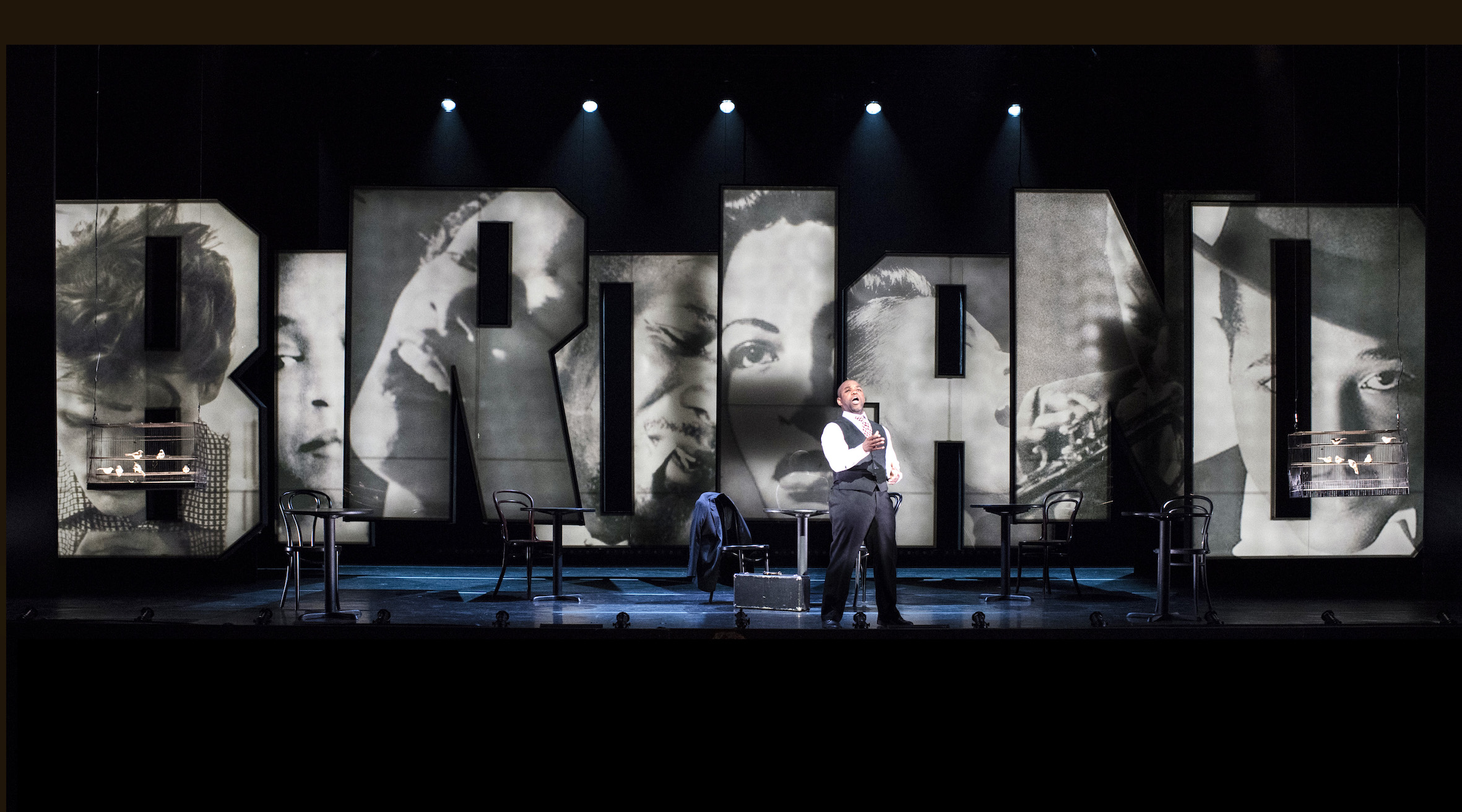 Sony Digital Cinema 4K and Hawk-Eye Innovations have released details of the first full proof of concept of Hawk-Eye technology outside the world of sports broadcasting. Hawk-Eye’s SMART Production solution is being used to capture the Hackney Empire’s production of jazz legend Charlie Parker’s Yardbird chamber opera, with a view to demonstrating scalable, cost-effective remote […]  More 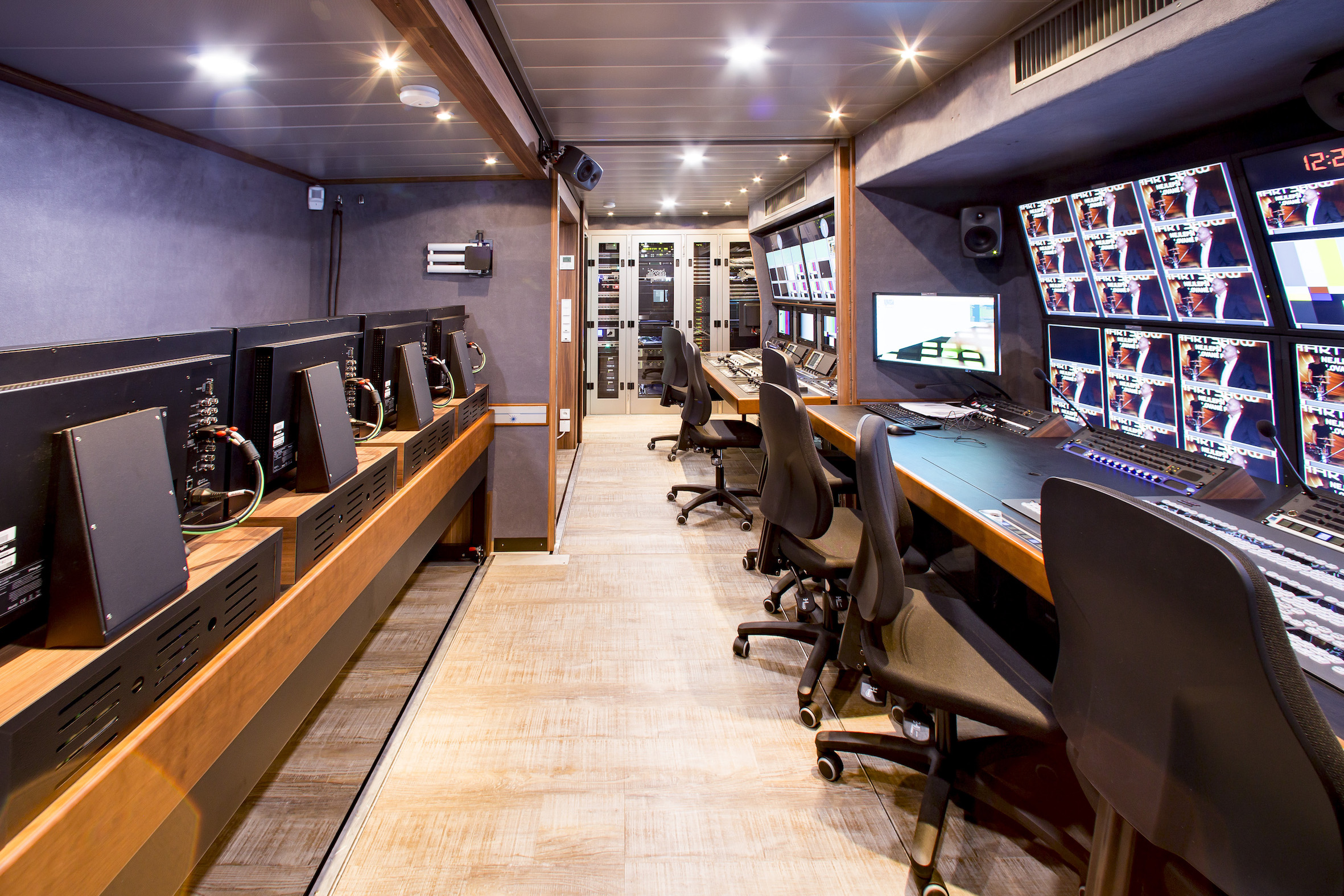 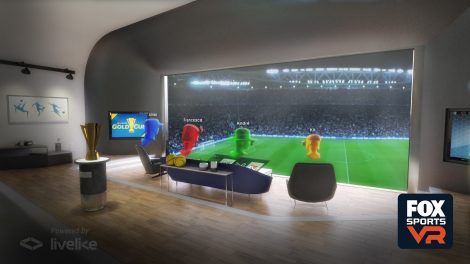 Fox Sports and LiveLike are kicking the social aspect of the virtual reality experience up a notch at his year’s CONCAF Gold Cup. As part of their plans to produce three live Gold Cup matches in virtual reality, Fox and LiveLike will debut Social Virtual Reality – a new feature that will allow VR and […]  More 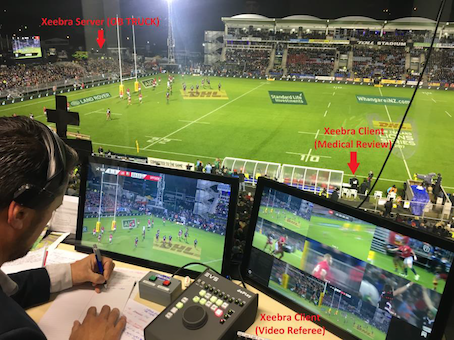 EVS is providing video assistant referee (VAR) solutions to a range of high profile sports this summer, kicking off with the British and Irish Lions rugby tour of New Zealand. Its Xeebra multi-camera review system was also courtside for the FIBA EuroBasket Women 2017 basketball tournament and will be used throughout the 2017/18 Polish Ekstraklasa football […]  More

“Promoting non-Olympic sports”: looking ahead to The World Games 2017 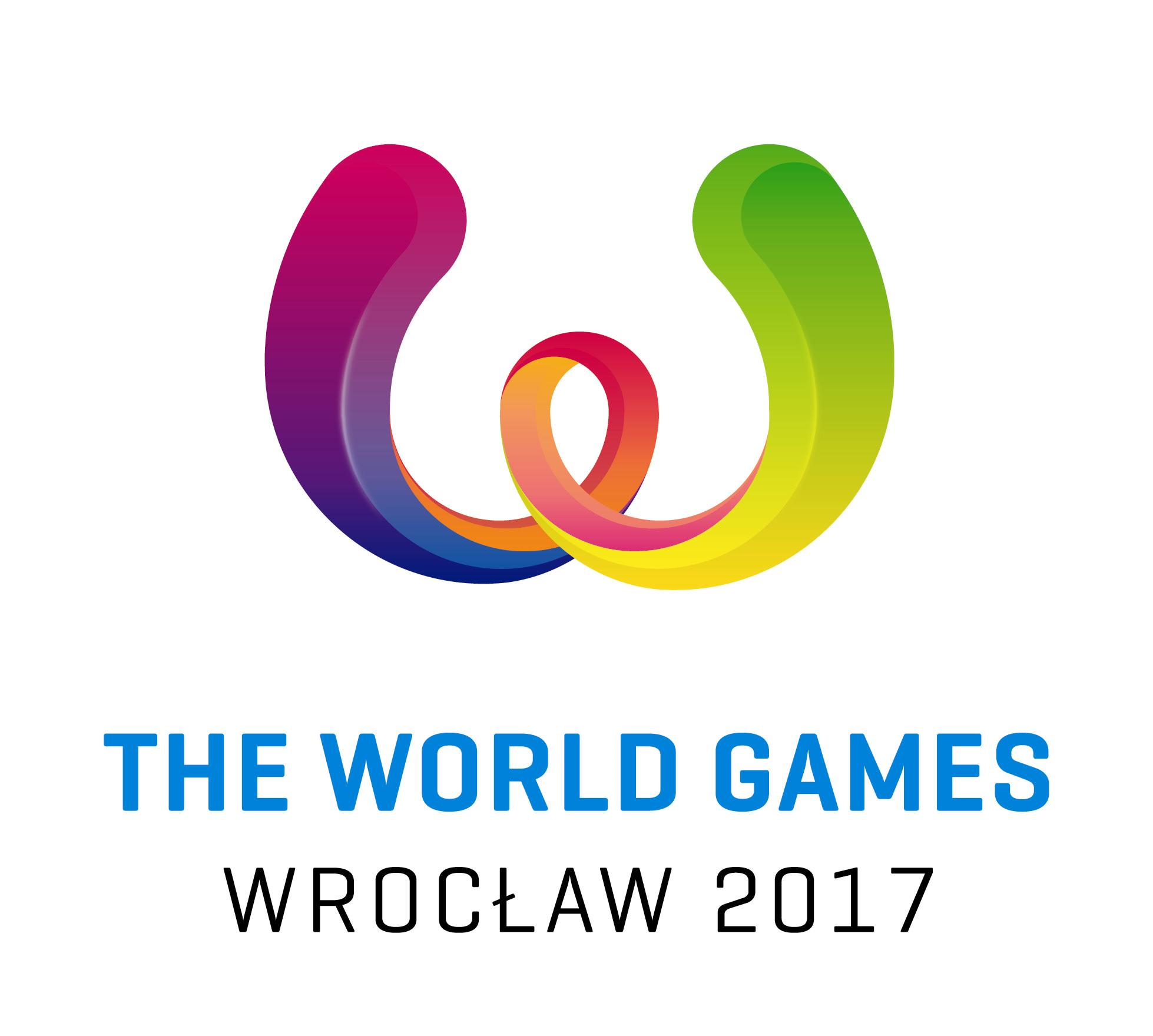 The World Games are set to be held in Wroclaw, Poland from 20-30 July, an event that has athletes from more than 30 sports coming together to compete and also be part of a proving ground for next-generation Olympic sports. And while the event may not have the exposure of the Olympic Games, it has […]  More

Comments Off on “Promoting non-Olympic sports”: looking ahead to The World Games 2017

PIQ Sport Intelligence, a leading start-up in IoT for sports, and European broadcaster Canal + have announced that they are partnering to create the ultimate broadcasting experience for boxing lovers. For the first time ever, TV viewers will get access to live stats of the fights thanks to sensors to be worn by the boxers. […]  More

Comments Off on IABM appoints Aziz as assistant research analyst

AJA Video Systems is now shipping Ki Pro Ultra Plus, its new multi-channel recorder offering 1-, 2-, 3-, or 4-channel simultaneous HD recording up to 1080 50/60p, or in single-channel mode, 4K/UltraHD/2K/HD recording and playback, with full HDMI 2.0 input and output (up to 12-bit capture and output). First revealed at NAB 2017, Ki Pro Ultra Plus captures […]  More

For the past four years, Timeline Television has provided VSquared TV with tight-turnaround editing and live broadcasting services for two of the cycling calendar’s biggest events – Le Tour de France and La Vuelta a España. A major change in the production requirements was marked in 2014, as both events moved over to Final Cut […]  More

Timeline TV has announced its Graduate Engineering Development Programme, which aims to develop recent graduates into highly skilled broadcast engineers. The programme provides a unique opportunity for graduates to become part of the broadcast engineering team by offering a chance to work with Timeline’s engineers on real projects in order to gain valuable experience. This […]  More