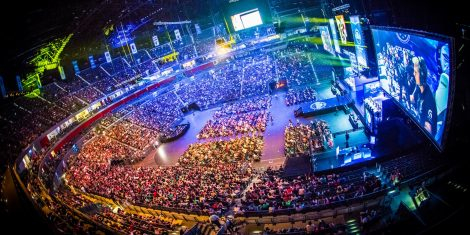 Esports, despite the perception of major media outlets and those in the traditional TV business, can best be described as an overnight success 15 years in the making. Online tournaments like those found at Twitch.com are nothing new, and even major sports-videogame brands, such as Madden, have a deep history of competitions. But, in the […]  More

SMPTE, the organisation whose standards work has supported a century of advances in entertainment technology, has announced that it will elevate 12 industry leaders to the status of SMPTE Fellow. This honour is conferred on individuals who have, through their proficiency and contributions to the industry, attained an outstanding rank among members of the Society. […]  More 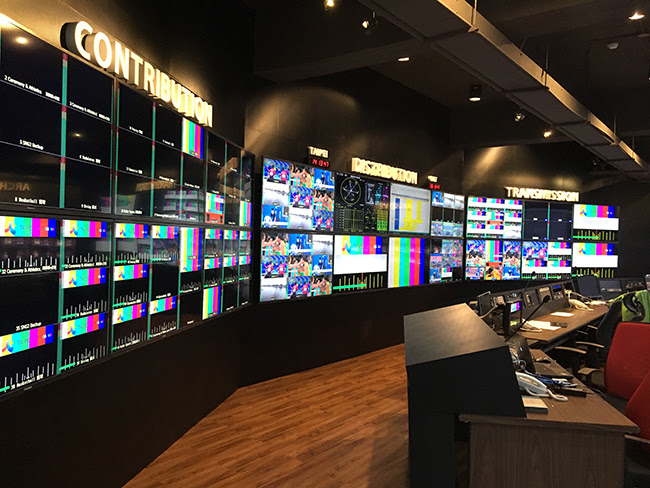 Apantac’s Mi-16 series of multiviewers is being used in the master playout centre for the Summer Universiade Games in Taipei, Taiwan. Universiade is considered the Olympic Games for college and university students all over the world and the XXIX Summer Universiade and is held from August 19 to 30 2017 with venues located in Taipei […]  More 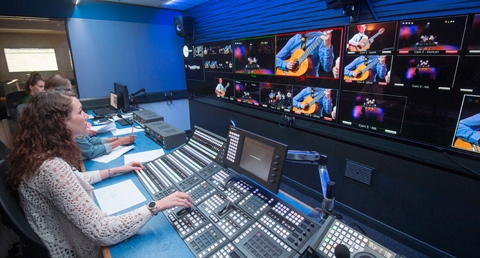 First Minister of Scotland, Nicola Sturgeon will today announce funding of £475,000 in her keynote speech at the Edinburgh International Television Festival, to support plans for the world leading National Film and Television School (NFTS) to open a hub at BBC Scotland’s studios in Glasgow and Dumbarton Studios. NFTS Scotland will significantly enhance vital skills […]  More

As part of IBC’s 50th anniversary celebrations, the organisation will host a charity football match on Saturday 16 September 2017 in aid of the Friendship Sports Centre and the Edwin van der Sar Foundation, two Amsterdam-based charities that provide support and rehabilitation through sporting activities for disadvantaged and disabled children and adults. IBC attendees are invited to donate to […]  More 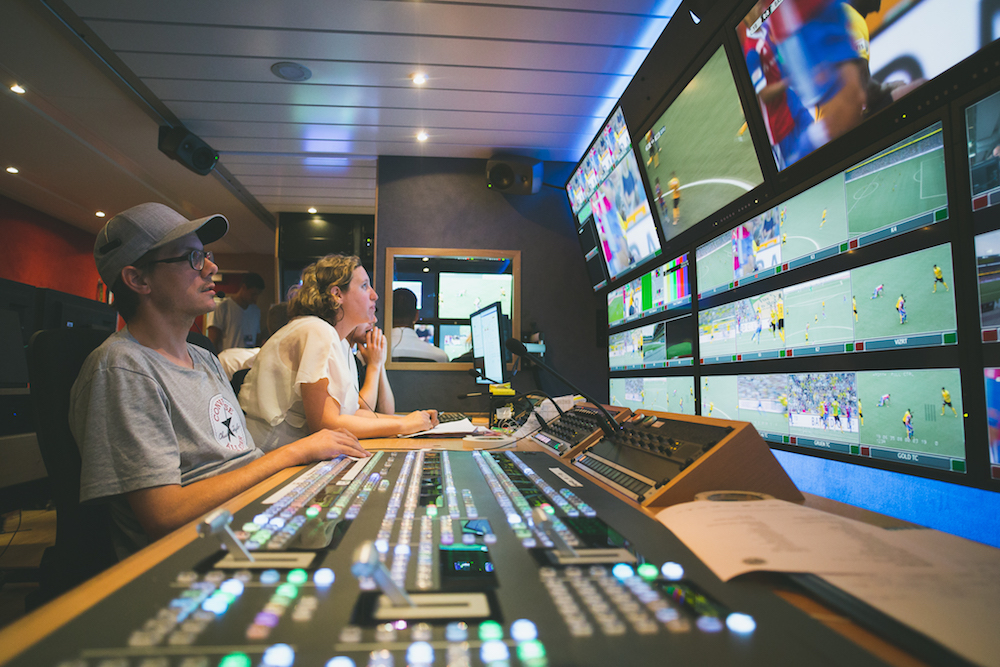 NEP Switzerland has doubled its 4K production resources in preparation for broadcast production work on the 2017/2018 season of the Swiss Raiffeisen Super League (RSL). Contracted to produce all of the Premier Swiss Football League’s games in 4K/UHD, the TV service provider recently commissioned the 4K/UHD UHD 42 OB Vehicle – constructed by German systems […]  More 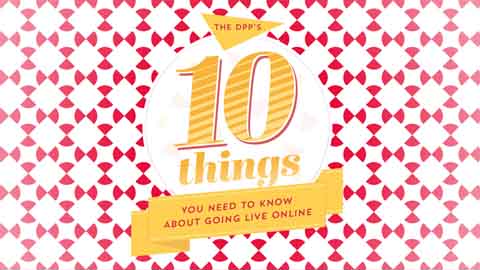 The Digital Production Partnership (DPP) has published its 10 Things You Need To Know About Going Live Online guide, enabled by DPP Member company Brightcove, underlining everything that content producers need to know about streaming live to online platforms. “The popularity of live streaming has been one of the major developments in media in recent […]  More

Comments Off on NDR moves its foreign studios to EditShare 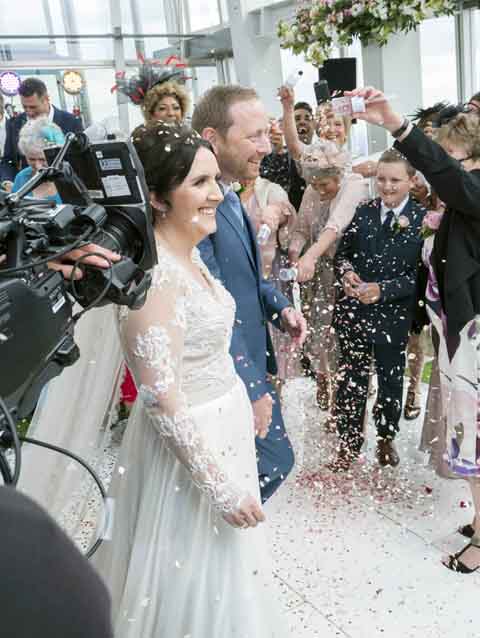 Trickbox TV, a supplier of equipment and services for studio and location multi-camera productions for broadcast, video production, webcasting and live events, has announced that it recently provided a range of outside broadcast services to ITV Daytime for This Morning’s live wedding show in the UK. Shot at Europe’s tallest building, The View from the […]  More