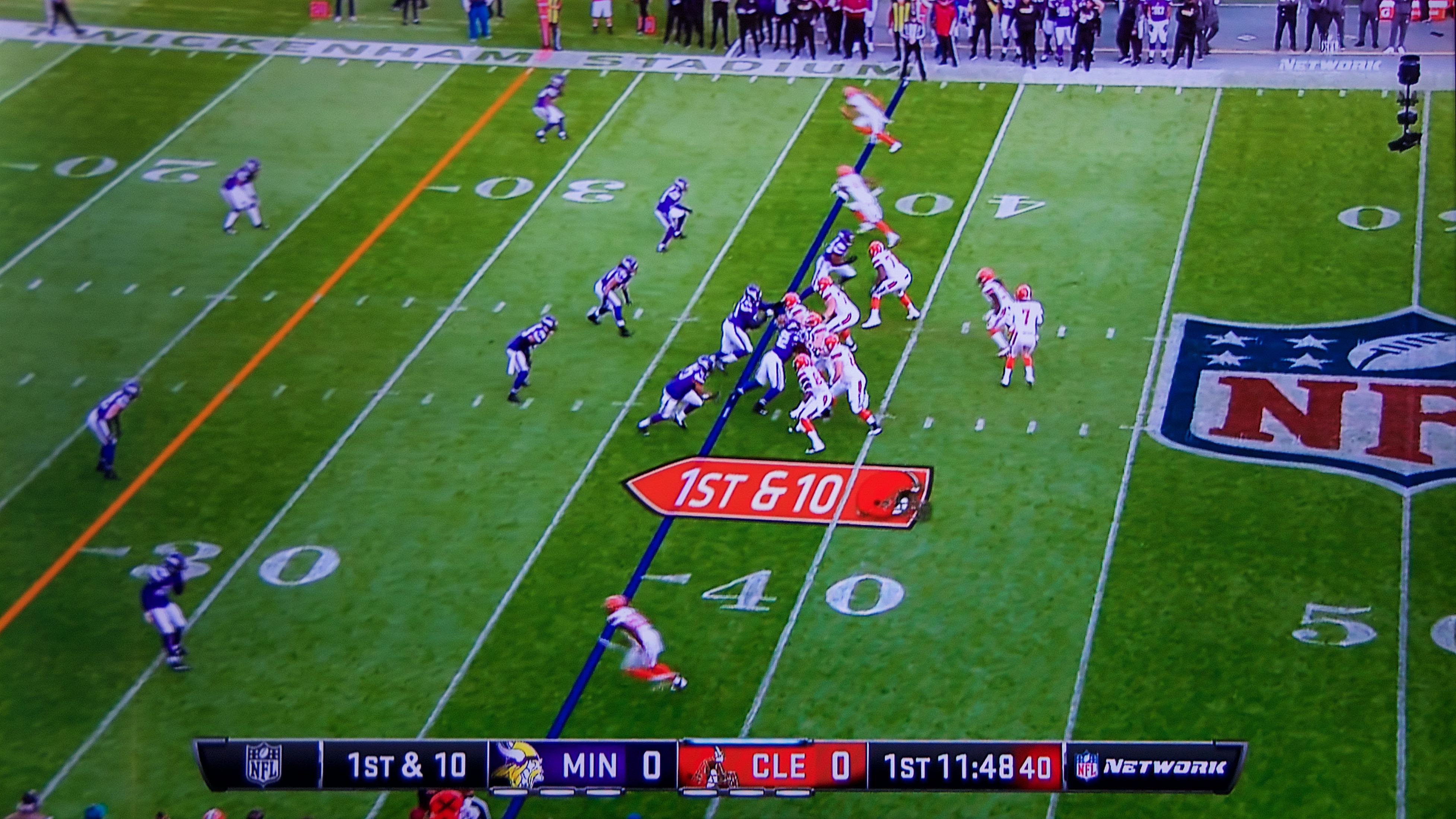 American football has been making a play for more European viewers for ten years now, basing two games, initially, in London, rising to three, and this year playing four in the UK capital for the first time – two each at Wembley and Twickenham. The international host broadcast US operations were instigated by Ken Aagaard […]  More

The Electronic Sports League (ESL) saw huge demand for live video from its championship event this year, and that was a first. Luckily, it found a partner that could work on a nerve-rackingly short schedule to provide broadcasters with the feeds they needed. Everyone in the online-video industry knows that esports championships regularly garner millions […]  More

Comments Off on With help from Deluxe Entertainment, ESL broadcasts worldwide

Evertz Microsystems and Discovery Communications, home of global brands including Discovery Channel, TLC and ID, have completed the transition of Discovery’s US networks to public cloud-based origination utilising an Evertz solution running within the Amazon Web Services’ (AWS) Public Cloud. In partnership with Evertz, Discovery Communications has built a highly resilient, reliable, fully virtualised and […]  More 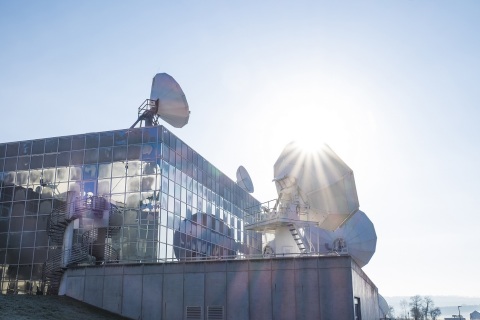 A major European telecom operator will bring connectivity to new areas across North and West Africa and enable contingency services during fibre outages using a satellite-based solution. The network is implemented by CETel, a German provider of global end-to-end communications solutions, in partnership with SES Networks, who will deliver C-band capacity on SES’s NSS-7 satellite.  […]  More 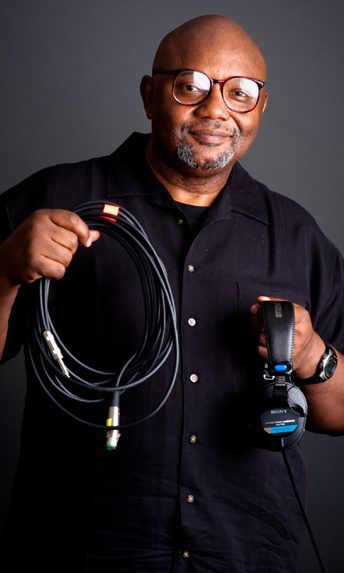 Lawo has announced the hiring of David Antoine, CBRE, CBNT as the latest member of the company’s Radio Technical Support team.  A distinguished radio chief who’s spent nearly 40 years in broadcasting, Antoine has held positions with some of  New York’s most prestigious radio outlets, beginning with WNCN-FM and subsequently at WOR, WBLS-FM, and WQXR-FM, […]  More

MX1, a solution provider of media services, has announced that its services will be used by sports-centric live streaming TV company, fuboTV. MX1 aggregates and delivers sports and entertainment channels before providing them on the fuboTV platform for distribution to multiple devices in multiple formats, enabling the company to expand its content offering and reach […]  More 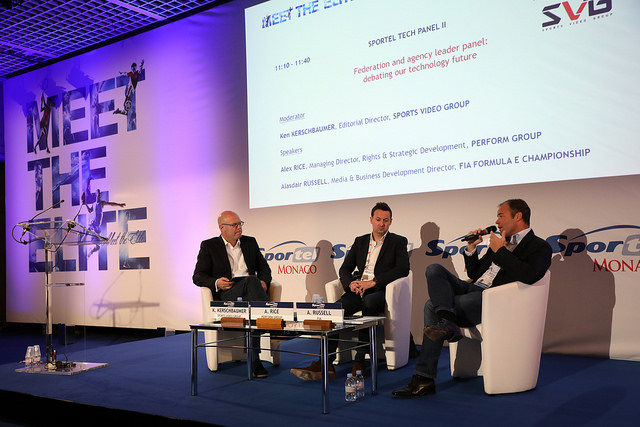 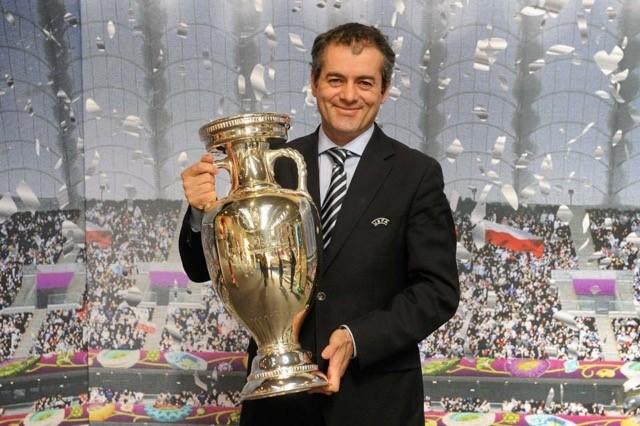 Bernie Ross,  the former head of production for UEFA and an advisory board member of SVG Europe has been missing since 18 October. Anyone in our industry who hears from Bernie is asked to please contact Thames Valley Police reference 43170311231.  More

Comments Off on Bernie Ross, former head of UEFA production, missing since 18 October 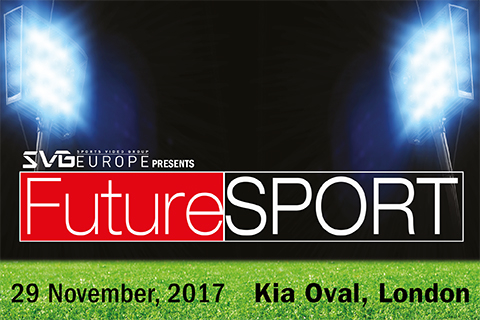