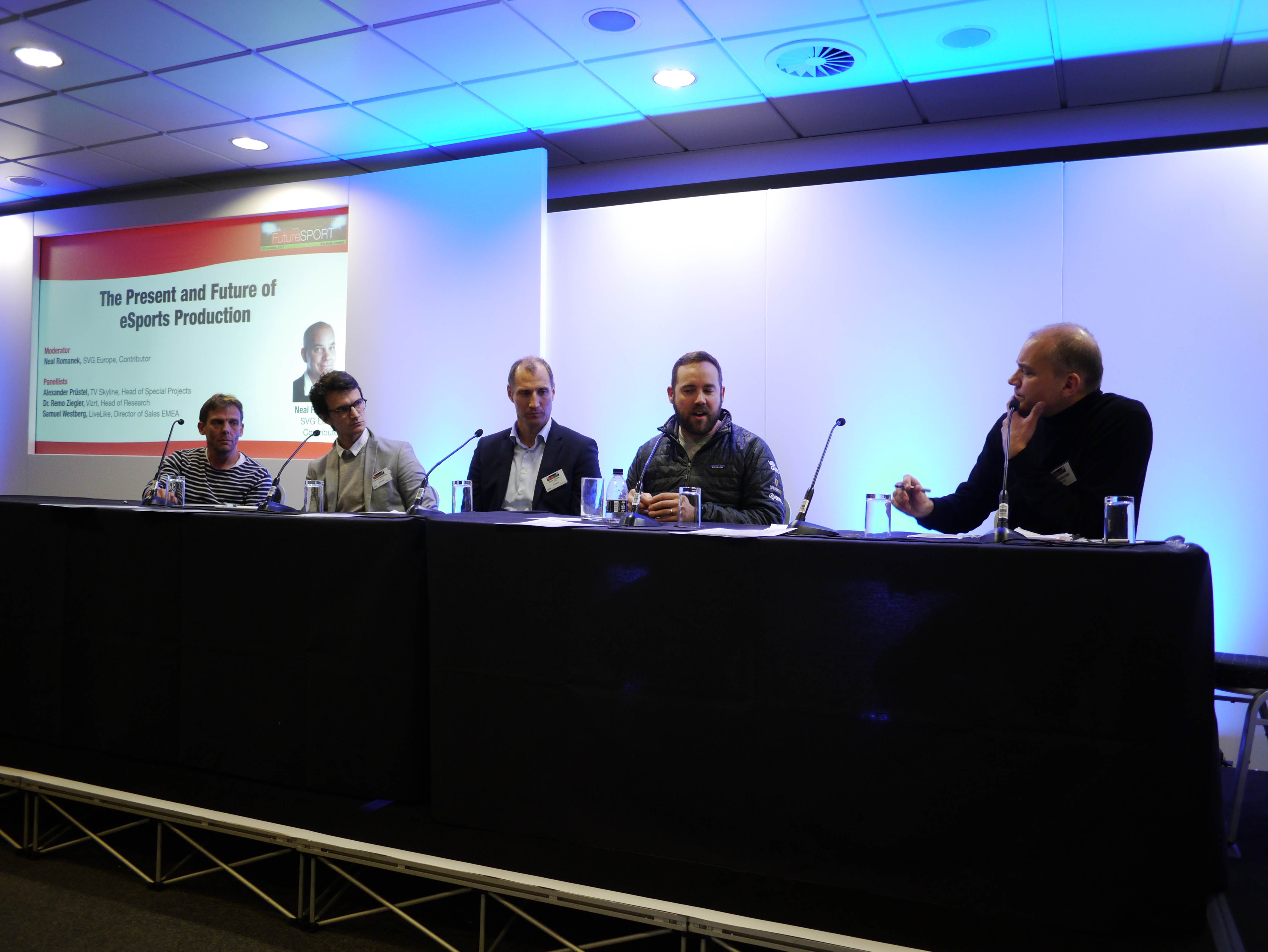 E-sports is a contentious area in both the worlds of sport and broadcast, and at SVG Europe’s Future Sport event at the Kia Oval, the final panel of the day, Present and Future of E-Sports Production, moderated by SVG contributor Neal Romanek, did not disappoint. This genre of sport has a huge global following, and […]  More

Comments Off on Future Sport 2017: Highlighting the action for the present and future of e-sports production 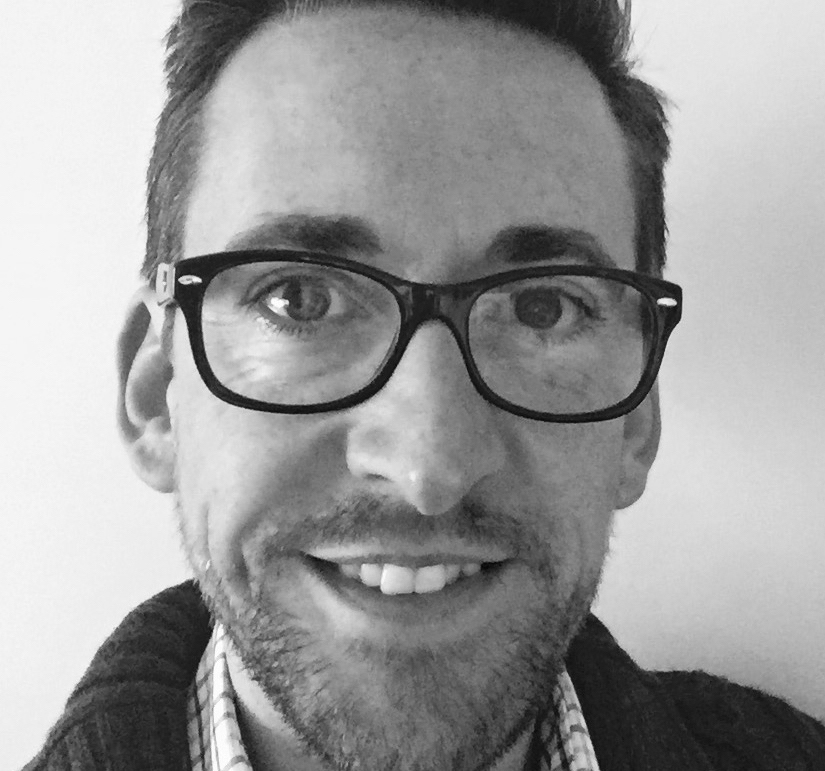 Cloud technology is an enabler for engaging viewers and creating subscriber loyalty, Sony Professional Solutions Europe has stated. At its Breakfast Club Roundtable last week on cloud-based media operations and security, the company spoke about how the cloud was aiding the use of new technologies such as virtual reality (VR), which is key to attracting […]  More

Formula One in Germany unclear for 2018

Comments Off on Formula One in Germany unclear for 2018 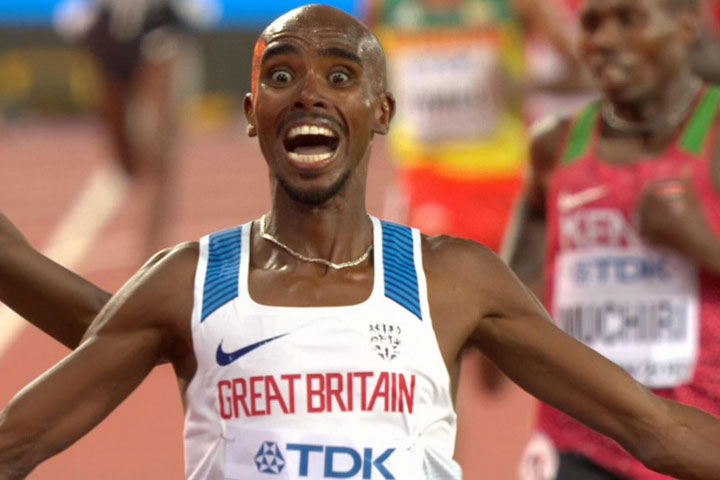 INSIGHT TV has confirmed that its partnership with Monster Energy is continuing with a new documentary production. The show, which will air in Q1 2018 on INSIGHT TV Channels and streaming service INSIGHT.TV, will follow several drivers taking part in motorsport sensation Gymkhana GRiD. An extension of legendary rally driver and social media sensation Ken Block’s Gymkhana […]  More 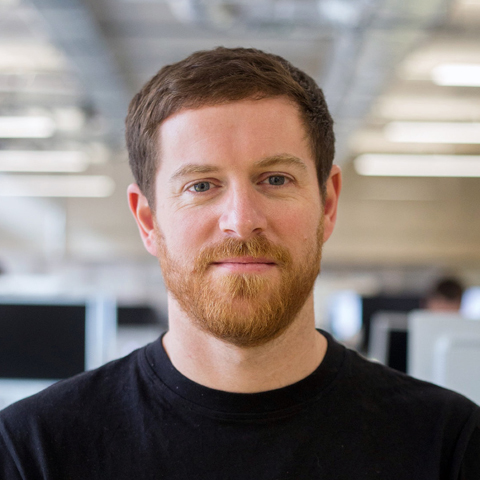 Comments Off on MediaPower partners with Boulder Creek International

APN News is today one of the most watched and respected news channel’s in India. Based in the bustling media hub of Noida, APN has been at the forefront of each news revolution, whether delivering breaking stories or new technologies behind its reporting. Part of the success of its newsgathering operation is by being one […]  More 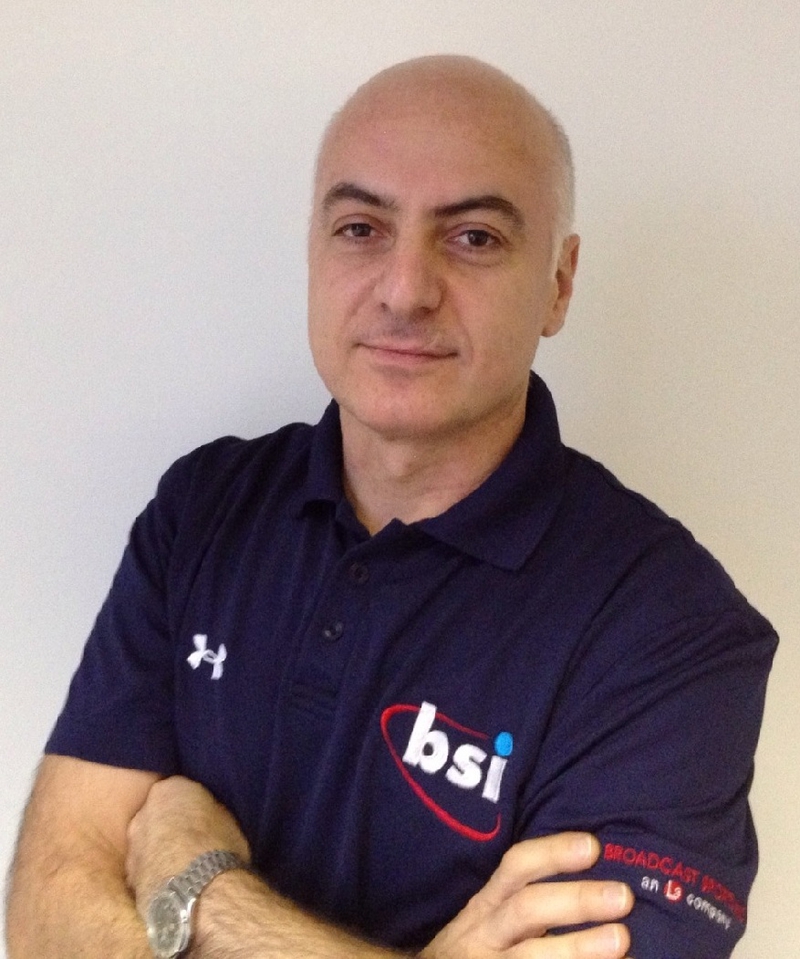 SVG Europe’s Women in Sports Media Initiative winter holiday networking event is set to kick off at the DTG headquarters on 13 December 2017 in London. The event, aimed at bringing together women from the broadcast and media industry for an evening of discussion, drinks and canapés, comes at the same time as one SVG […]  More