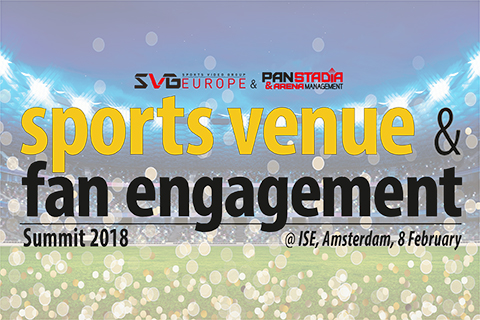 Comments Off on Sports Venue and Fan Engagement Summit: register now for insights into stadium design, IP networking and more 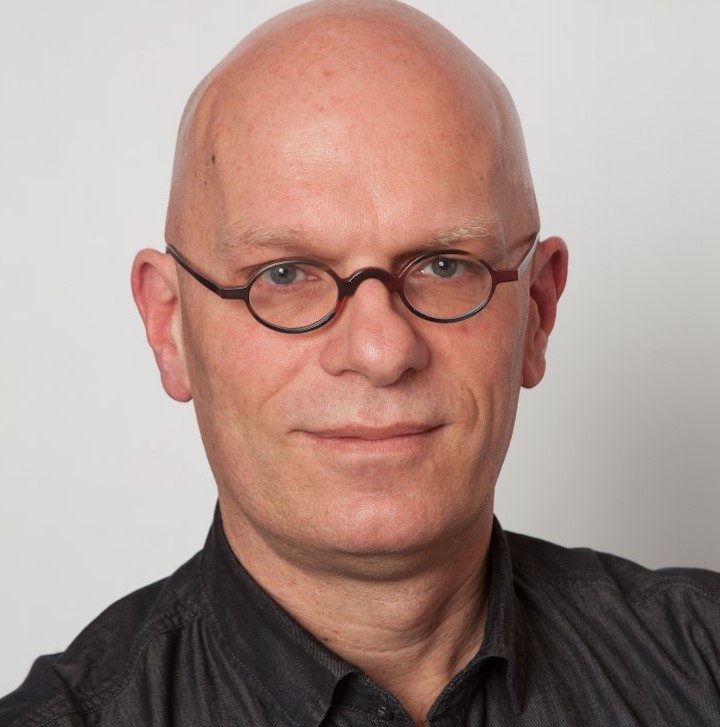 A few days before the holiday period got underway Axon revealed to the industry that Euro Media Group (EMG) had selected it out of several vendors to become a strategic technology partner for its ambitious OBjective 2020 project, which is focused on the development of a versatile new concept for future media production solutions. Ronald […]  More 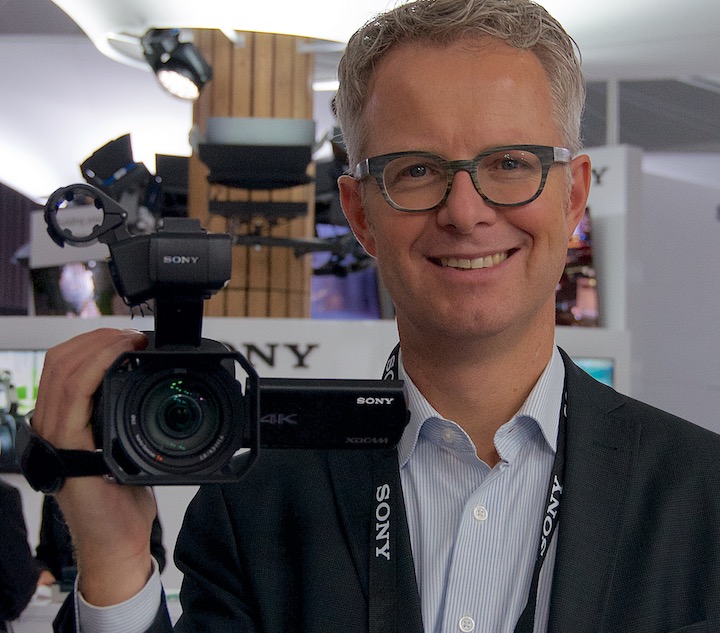 High dynamic range is an important part of the appeal of Ultra HD, but it doesn’t need the extra resolution to work its magic. Indeed, the prospect of producing HD with HDR was one of the main technology themes of 2017. There are already HD (1080p) TV sets available that offer HDR (mainly smaller sets, […]  More

SAM announces the winner of the LiveTouch Head to Head Challenge 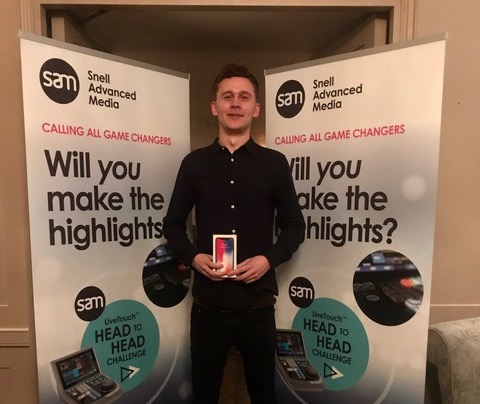 Harry Chedburn, replay editor at F1, was named the winner of Snell Advanced Media’s (SAM) LiveTouch Head to Head Challenge in London on 19 December. The event – which was supported by SVG Europe – allowed broadcast operators to learn and practice with SAM’s LiveTouch system while competing against peers to create the fastest and […]  More

Comments Off on 2018 will be the year 4K TV goes big, but HDR still lags behind 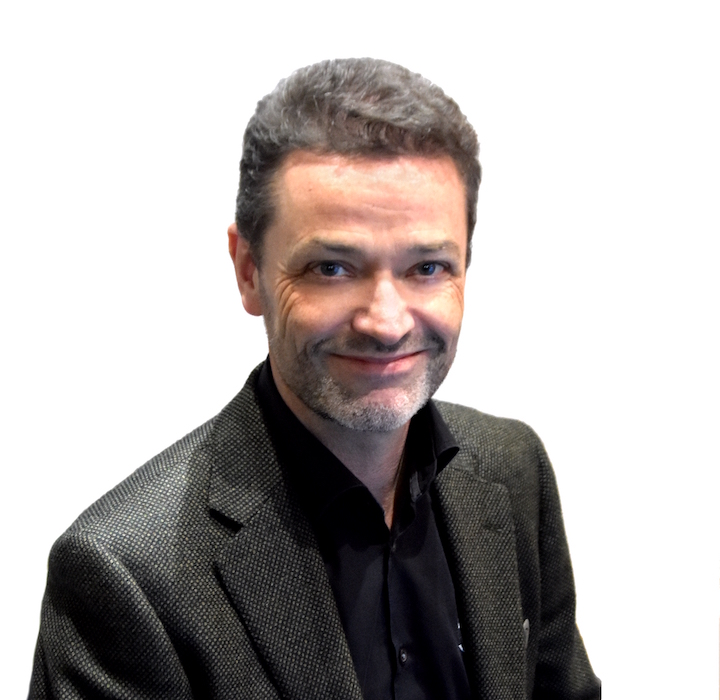 Hitomi’s name means “pupil of the eye” in Japanese and it can also mean “wisdom, intellect” (hito) and “beautiful” (mi). The company is operated from Slough in Berkshire, UK, and is dedicated to helping customers achieve exceptional live broadcasts, effortlessly. Its technology is now integrated into numerous systems worldwide and is used by a multitude […]  More 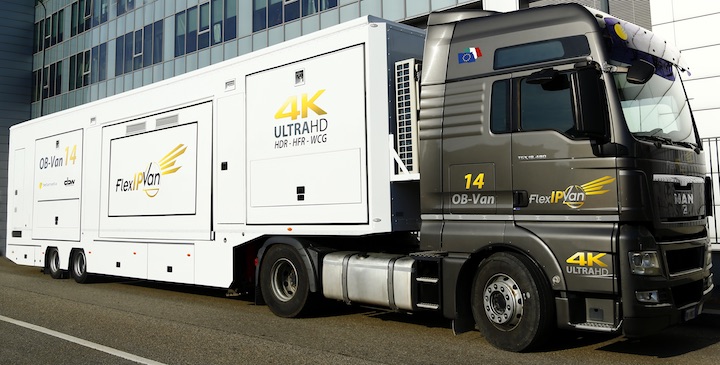 An OB vehicle that is described as being Italy’s first to be entirely IP-based is the result of a collaboration with DBW and Betamedia. “Its name is FlexIPvan OB-Van 14 and it [has been developed] after a year of studying and discussion, and in line with an innovative approach to system architecture,” says DBW CEO […]  More

Assaff Rawner, CEO of Mark Roberts Motion Control (MRMC) has been reflecting on what he describes as “a year of development, expansion and growth” for the company that has also involved numerous high-profile sports broadcast projects, ranging from FINA World Swimming to World Darts. In an end-of-year message distributed to customers and friends across the […]  More

Within its new home of the Broadcast Solutions Group, Media Online will continue working independently under its given name. Active for many years in the broadcast industry, MD Marcus Weyrauch will be joining Media Online as a consultant. “I am very much looking forward to continuing working with Media Online and to contributing to the […]  More