Chris Tung, chief marketing officer, Alibaba, has officially rolled out the company’s plans for the 2018 Winter Olympics that begin next week in PyeongChang, South Korea. And, although the global corporate giant won’t have the deep technical presence it will in 2020, it will still put the company’s cloud, e-commerce, and digital services front and […]  More

PyeongChang 2018: EBU partners with Ubisoft to offer esports show at the Games

Comments Off on PyeongChang 2018: EBU partners with Ubisoft to offer esports show at the Games

Cubic Production, one of the fastest growing television broadcast and production companies in the United Arab Emirates (UAE), has turned to Grass Valley to equip two of its OB vans with 20 LDX 86N WorldCam cameras and 20 XCU Universe XF base stations. The equipment will be deployed for live events, concerts and various sporting […]  More 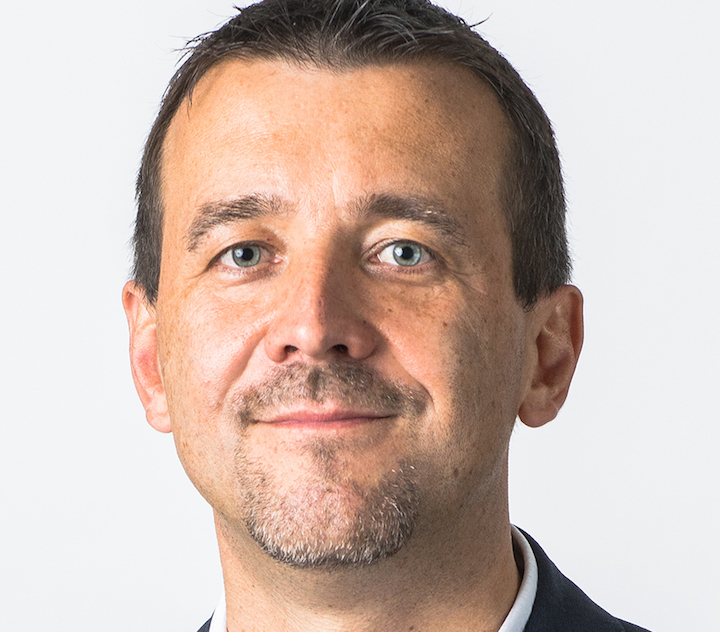 Eurovision Media Services (EMS), the business arm of the European Broadcasting Union (EBU), provides services for sports federations and media organisations around the world, producing and delivering premium live events on all platforms. The Eurovision Global Network uniquely combines satellite and fibre in a dedicated, fully-managed environment, complimented by internet and mobile networks. Our discussion […]  More 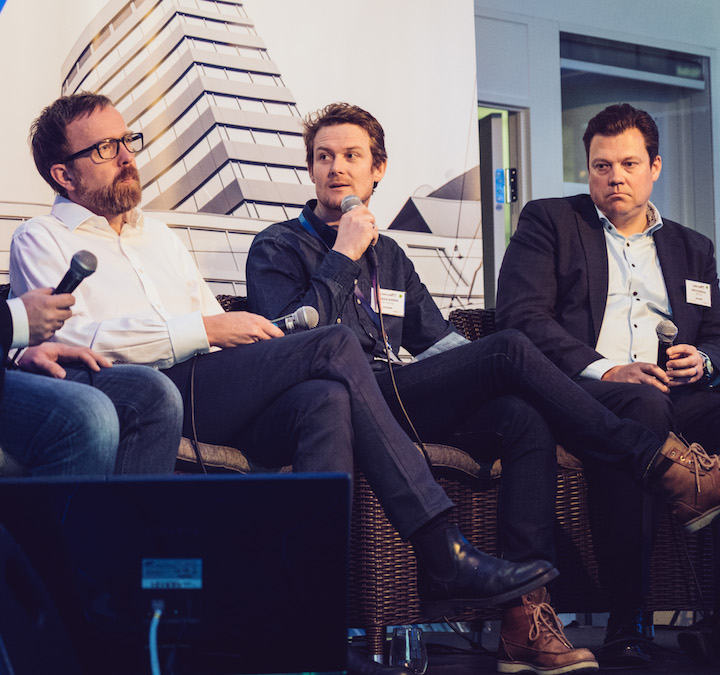 The SVG Europe/NCE Media Nordic Summit, held in Bergen, Norway, on 16 January, gave attendees a chance to hear from top broadcasters in the Scandinavia region during a far-reaching panel session moderated by Helge Høibraathen, CEO of Vimond. Marius Bjerke, product director at TV2 Sumo – a streaming service owned by the TV2 Group that […]  More

Canal Sur Radio and Television (RTVA), a public regional radio and TV broadcaster in Andalusia, Spain, recently introduced two new LaON LT750 wireless intercom systems from Broadcast Products to its equipment pool. These two LaON wireless systems will be used to complement and expand the intercom system by expanding the possibilities of mobility and coverage. […]  More 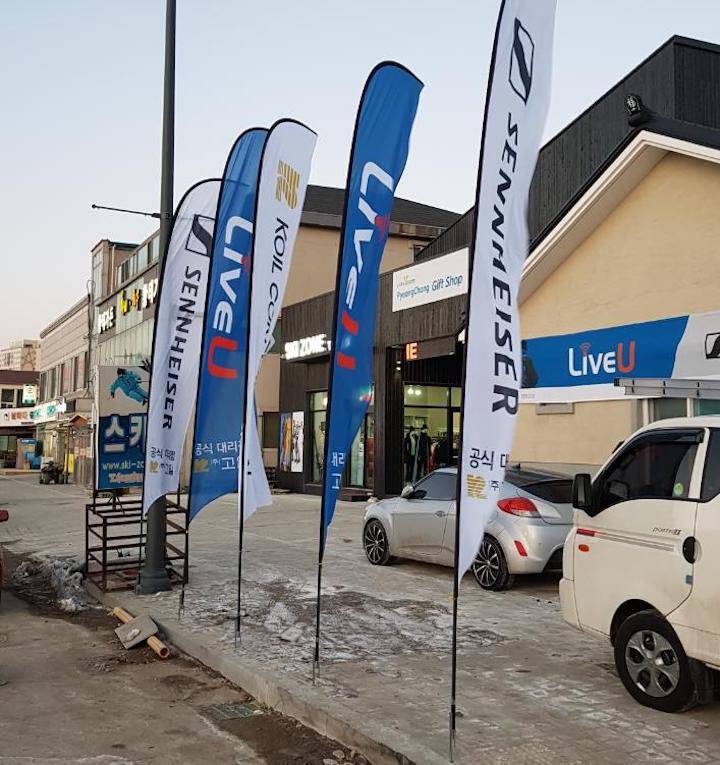 LiveU is to provide 4K HEVC live video coverage for the first time at a major event at next week’s Winter Games in PyeongChang, South Korea. LiveU will support global broadcasters from over 40 countries with a significant number of bonded cellular units as well as a dedicated team on the ground throughout the duration […]  More

Ericsson has commented upon the conclusion of an extensive review of strategic opportunities for its Media business – Media Solutions and Red Bee Media – which was initiated in conjunction with the announcement of the company’s focused business strategy on March 28, 2017. During the course of the review, Ericsson evaluated different opportunities for both […]  More

NFL UK: ‘the BBC is the biggest asset we have in this market’

Comments Off on NFL UK: ‘the BBC is the biggest asset we have in this market’