As new digital trends emerge — OTT video delivery, daily software and application updates, and cross-platform distribution strategies — Limelight enables companies to do business online with greater speed, reliability and security than before. Limelight’s CDN architecture can uniquely support both small files and the large files that comprise most content today such as video, […]  More

Sony’s NAB 2018 plans are rounding into shape, and, more than ever, the company’s exhibition efforts will highlight the ways in which its efforts around cloud-based workflows and IP redefine Sony’s traditional reputation as primarily a provider of top-notch production equipment. “We’ve been working closely with our customers to push out the boundaries as they […]  More

More than one billion TV viewers across 150 territories have access to a truly world-class broadcast of the US$30million Dubai World Cup fixture from Meydan on March 31. Horses from a dozen countries compete in nine top-class races, including five Group 1 contests. Attracting international interest, the event is covered live by a host of […]  More 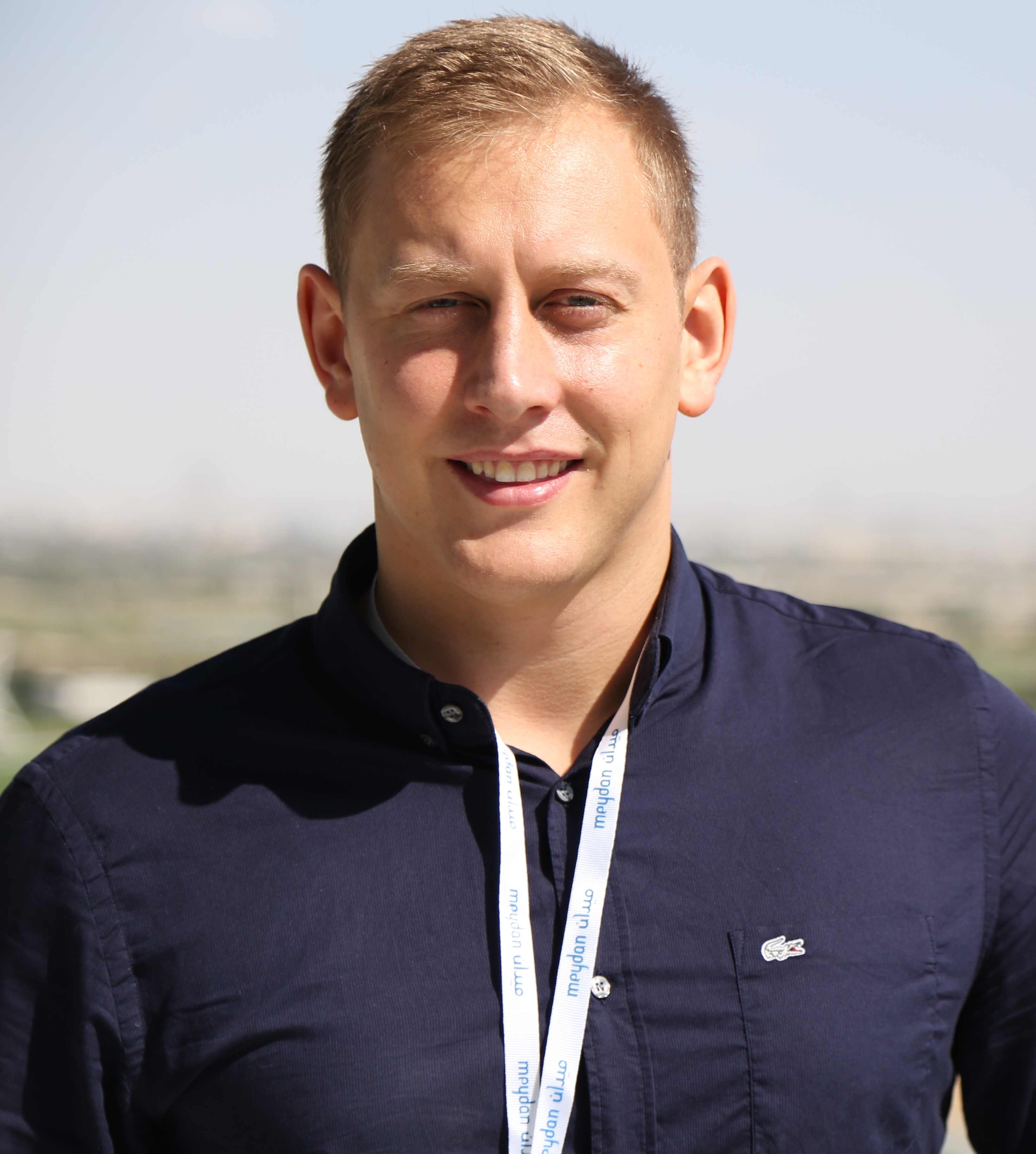 A great deal has been written over the last 12 months about the impact that IP-based workflows are likely to have on video distribution, especially in the context of the SMPTE 2022 standards suite. But there has been rather less coverage of the implications for audio production and the extent to which fundamental changes in […]  More 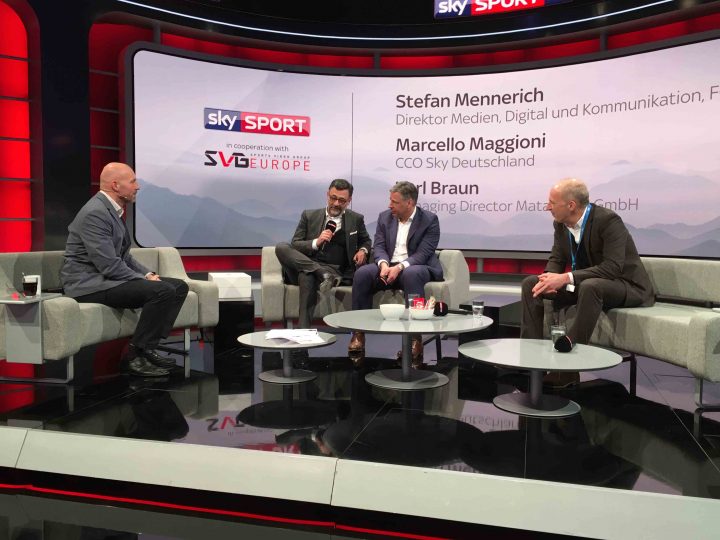 The final session at the March 22 Sky Sport Summit in Munich, held in cooperation with SVG Europe, focused on Fan Engagement and Customer Experience. In the digital age, soccer clubs as well as broadcasters need to market their brand even stronger so that it stands out in the fragmented media world. “We actually live […]  More 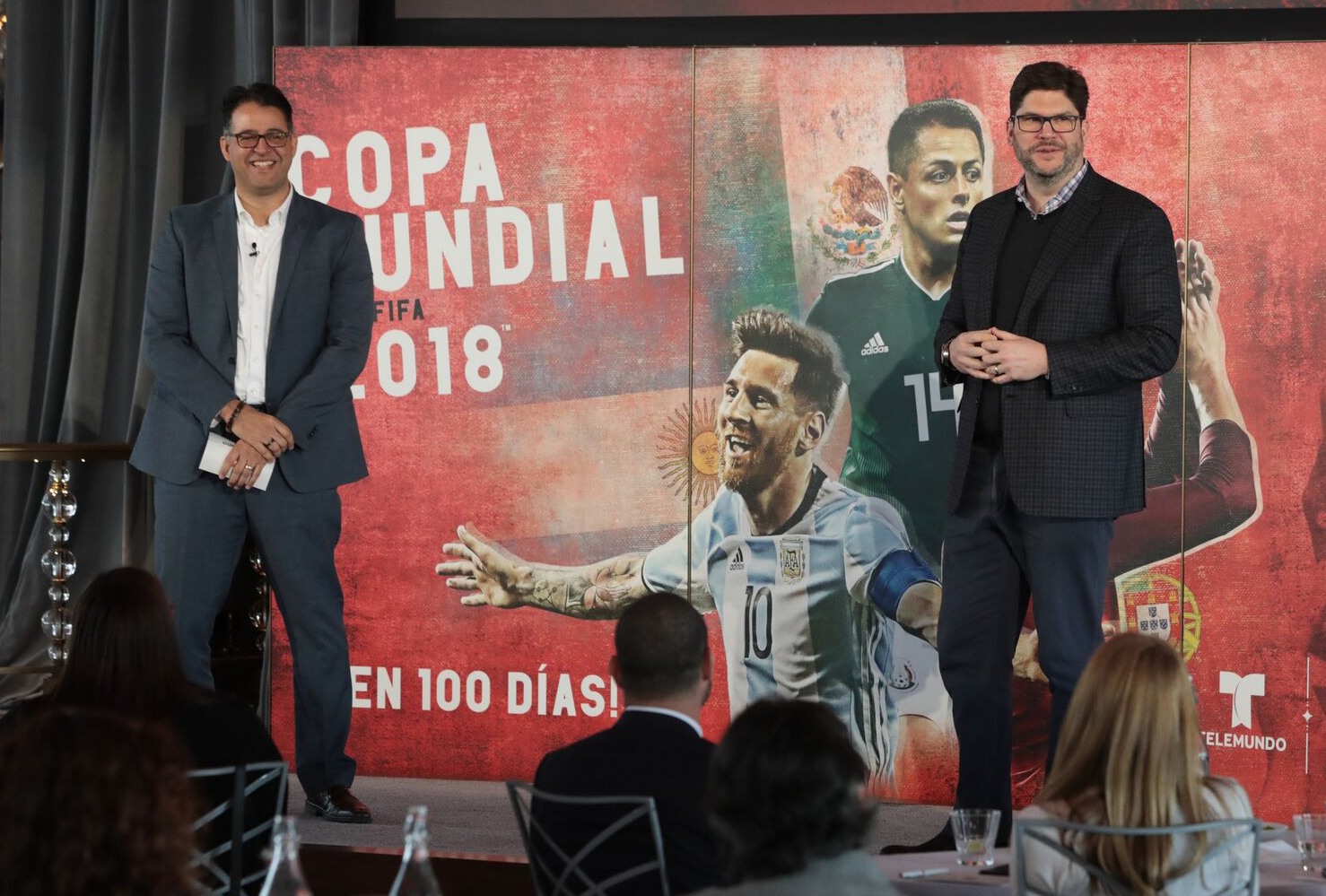 With just over ten weeks remaining until the opening of the 2018 FIFA World Cup in Russia, what was once a far-off goal on the horizon for US Spanish-language broadcaster Telemundo is suddenly bearing down on them like a speedboat. It was in 2011 when Telemundo learned it had acquired the rights to this year’s […]  More

Comments Off on The Road to Russia: Telemundo Deportes readies for epic production effort

Pay-TV platform nc+ launched Poland’s first 4K TV sports service in November 2017, using a range of 4K signal processing and production tools from Axon Digital Design. The successful roll out of the service – which kicked off with the live broadcast of the UEFA Champions League football match between Borussia Dortmund and Tottenham Hotspur […]  More

Australia’s Seven Network (Seven) provided full coverage of the PyeongChang 2018 Olympic Winter Games powered in part by Amazon Web Services and AWS Elemental. Seven provided a successful OlympicsOn7 and 7plus App and Australians enjoyed nearly 140 million minutes of video streaming over the 18 days, in addition to a Broadcast TV reach of 16 […]  More 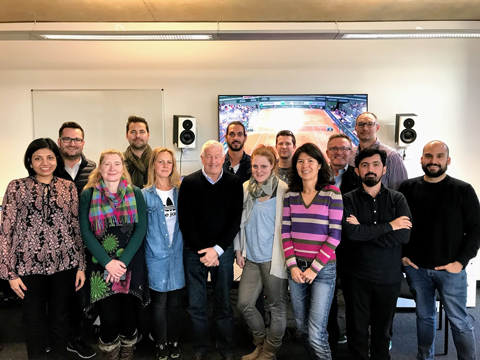