Comments Off on MTG: business split to drive growth

SportTech 2018: Registration now open for May 30 event at Chelsea FC 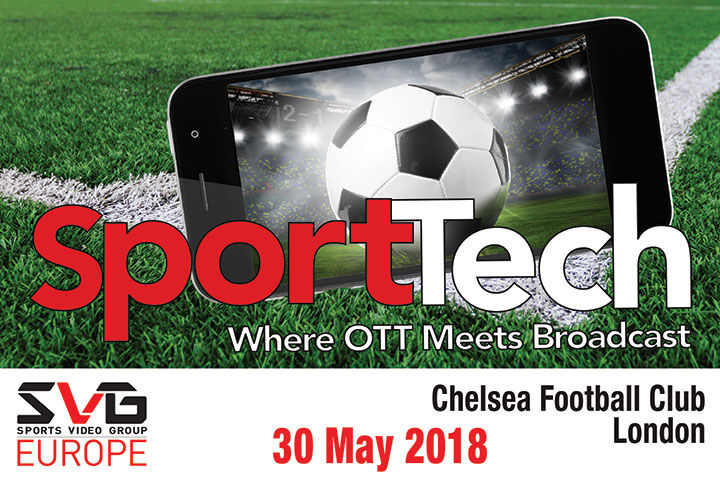 Registration is now open for SVG Europe’s SportTech conference which this year will focus on OTT and direct-to-consumer live streaming. Much like the introduction of satellite television 25 years ago, OTT distribution and direct-to-consumer live streaming are dramatically changing televised sport. While the entire media ecosystem is addressing this new era of consumer behaviour, the […]  More

Comments Off on SportTech 2018: Registration now open for May 30 event at Chelsea FC 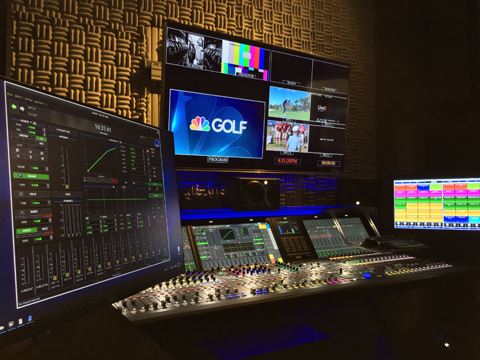 In 2016, the Golf Channel, a multimedia golf entertainment and services company based in Orlando, Florida, and part of NBC Sports Group, decided to move from its old analogue audio infrastructure to digital, and its chose Lawo to help it achieve that goal. When it started the project, its objective was to overhaul its entire […]  More

Hazeltine to create history with return of Ryder Cup

The Road to Russia: How UK broadcasters will share resources for World Cup 2018 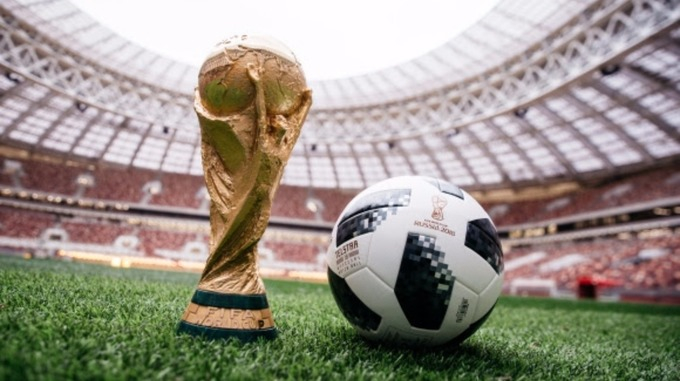 This year’s FIFA World Cup finals will be the 14th consecutive tournament that both the BBC and ITV will cover jointly. But, for the first time, the two broadcasters will be sharing many resources in Russia. In the past, the broadcasters have shared SNG facilities, but for this tournament both Charlie Cope, BBC’s Technical Executive […]  More

Comments Off on The Road to Russia: How UK broadcasters will share resources for World Cup 2018

Ncam Technologies, developer of augmented reality technology for the entertainment industries, has announced it has received a significant injection of funds via YFM Equity Partners (YFM), the specialist private equity fund manager. Ncam has also appointed two key members of staff to its management team, further supporting the company’s growth strategy, and will continue hiring […]  More

Comments Off on MrMoco Rentals and The Visual Effects Company merge 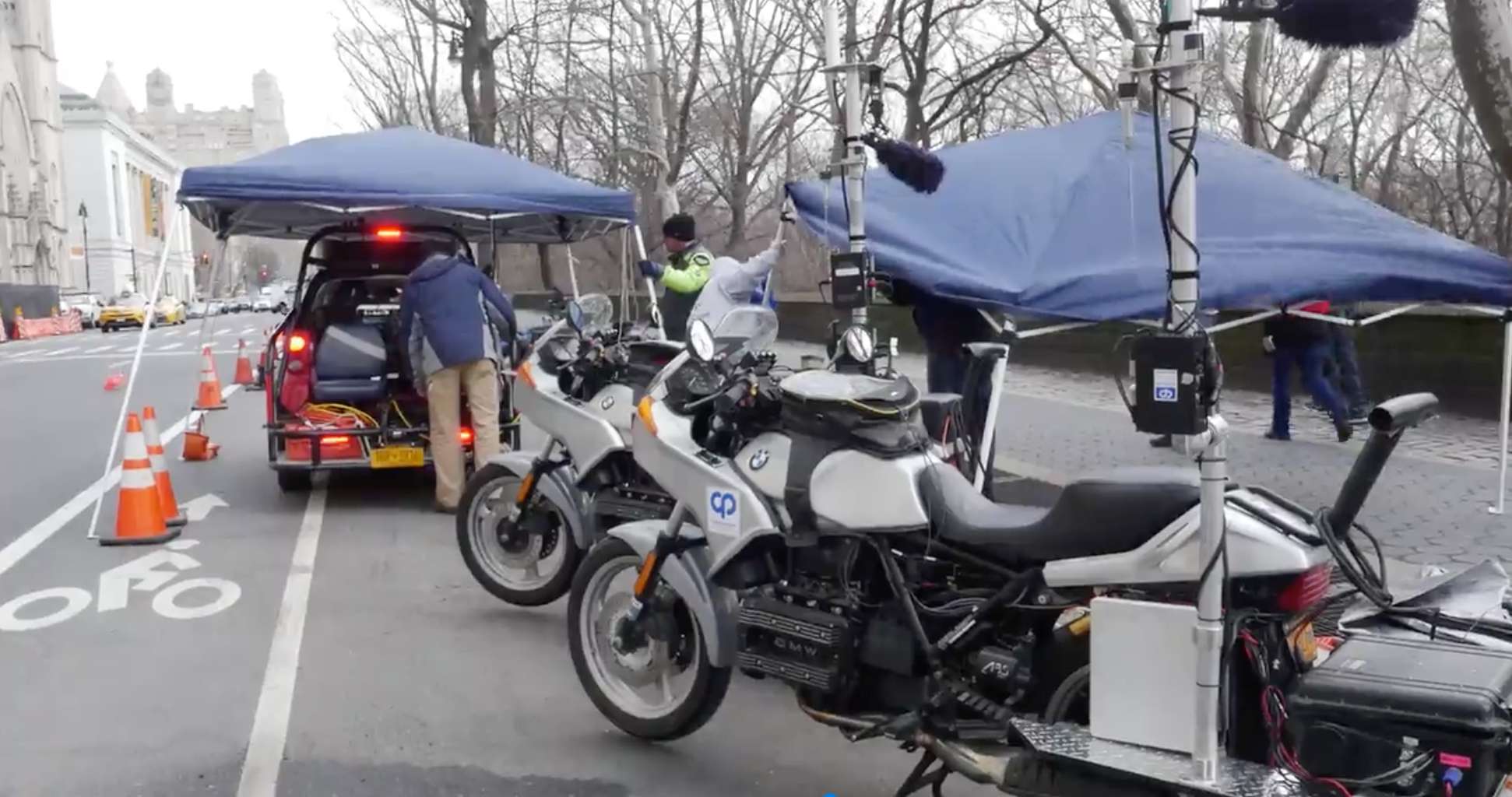 As the NYC Half Marathon snaked its way through Brooklyn and Manhattan for 13.1 miles on Sunday March 18, CP Communications had the race covered with an entirely new transmission and communications plan. For the first time, CP deployed 4K bonded cellular and a 4K COFDM Smart Car to cover the race and a full […]  More

Augusta National will become the latest golf course to get the live 4K HDR treatment, with AT&T’s DirecTV delivering The 2018 Masters next month in the next-gen format for the first time. DirecTV will team with CBS Sports, which will once again also handle the primary HD coverage, to produce and deliver live 4K HDR […]  More

Marco Tinnirello has been appointed as the new Chief Executive Officer of Eurovision Media Services (EMS), the business arm of the EBU. He replaces Graham Warren who retired from the EBU this month. He will join on July 1st. Tinnirello has a strong technical and commercial background having worked in the broadcasting service sector for […]  More