The BBC is to stream dozens of World Cup matches live in 4K resolution and high dynamic range colour (HDR) to UK-based audiences in June and July. Leo Kelion, Technology Desk Editor at bbc.com, wrote on the site May 31 that this will mark the first time iPlayer has covered one of the major sporting […]  More

Comments Off on World Cup 2018: BBC iPlayer to stream matches in 4K HDR 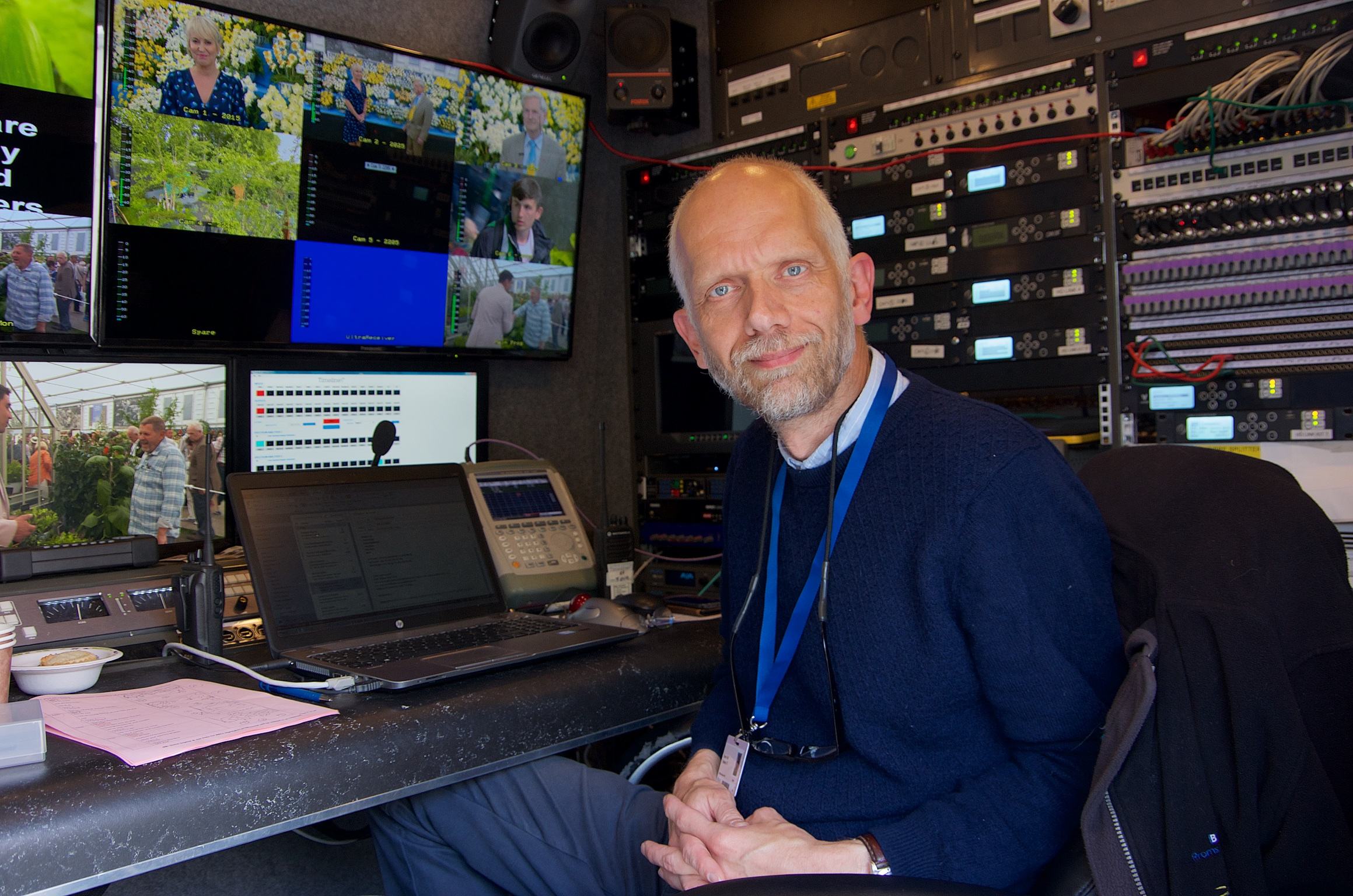 Of all the types of programming an OB company finds itself doing, one of the more unusual, and challenging, is a flower show – particularly the Royal Horticultural Society’s Chelsea Flower Show, one of the BBC’s biggest annual OBs. Timeline Television took over the OB contract for the May 22-26 show this year and provided […]  More 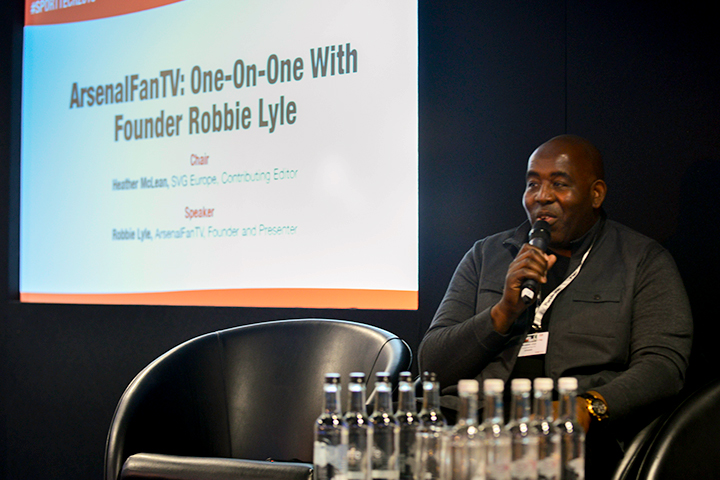 Football clubs are “missing a trick” if they ignore supporters when creating content for social and video channels, so says Robbie Lyle, the founder and host of ArsenalFanTV. Speaking at SVG Europe’s SportTech conference in London (30 May, Stamford Bridge), the former surveyor, discussing how his online channel for supporters of Arsenal Football Club differs […]  More

Comments Off on SportTech 2018: ArsenalFanTV founder urges football clubs to focus on supporters

SportTech 2018: Facebook shows it wants to be more than just friends with sports fans 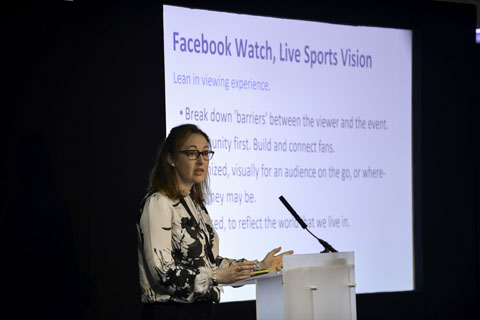 As social media platforms up their game in the pursuit of live-streamed sporting events, broadcasters and sports rights-owners and holders are just as keen to extend their viewer and fan base, as well as their marketing reach. But how exactly does it manifest itself in the real world? At SVG Europe’s SportTech event on 30 […]  More

Comments Off on SportTech 2018: Facebook shows it wants to be more than just friends with sports fans 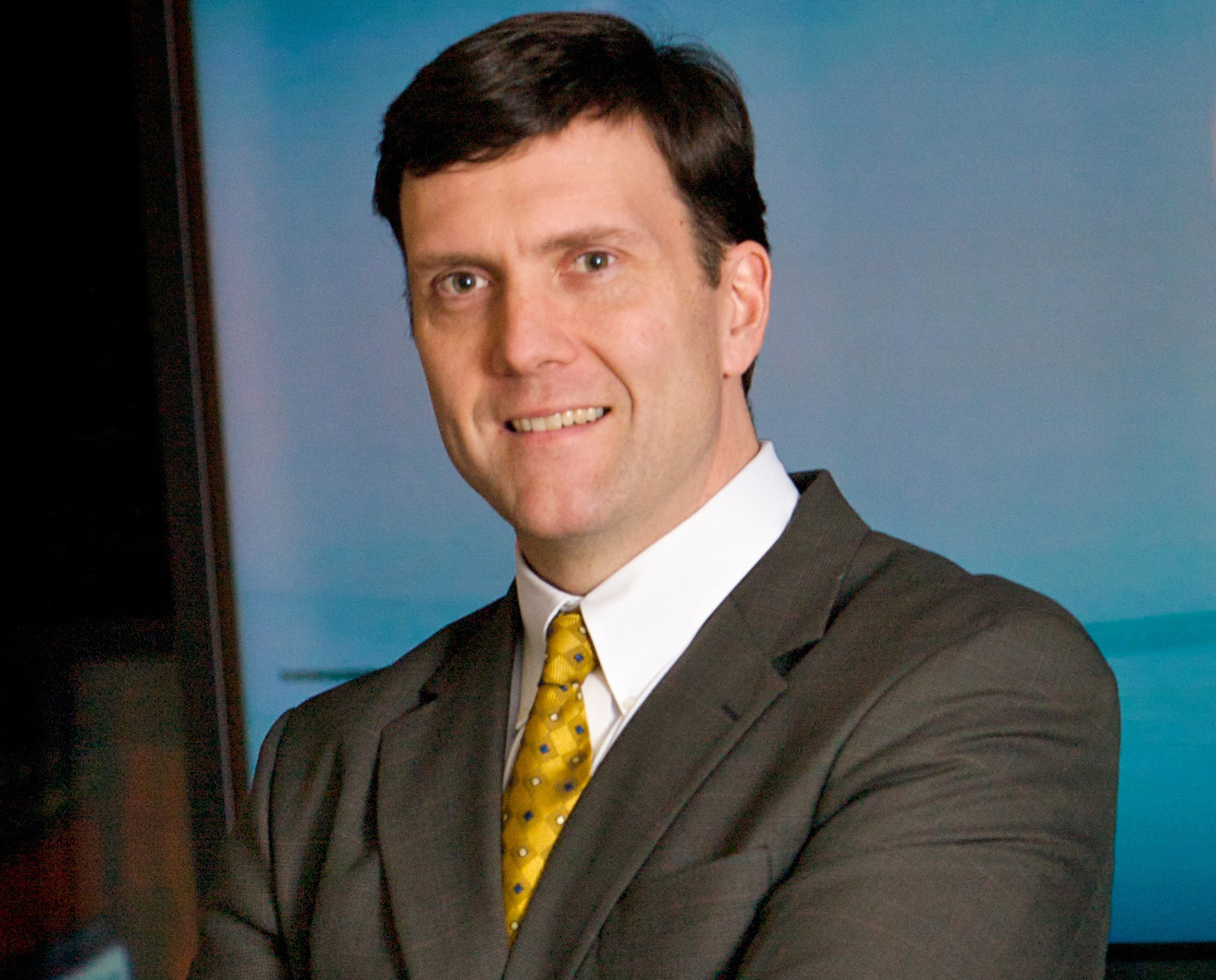 In broadcasting, cloud-based workflows have been in vogue for a number of years, and many technology companies are focusing so strongly on cloud deployments that it almost seems that the answer is cloud, but no one is sure of the question, suggests Telestream chief marketing officer Chris Osika. In fact, the $64 million question for […]  More

Comments Off on Comment: Telestream’s Chris Osika on taking a hybrid approach to workflow deployment 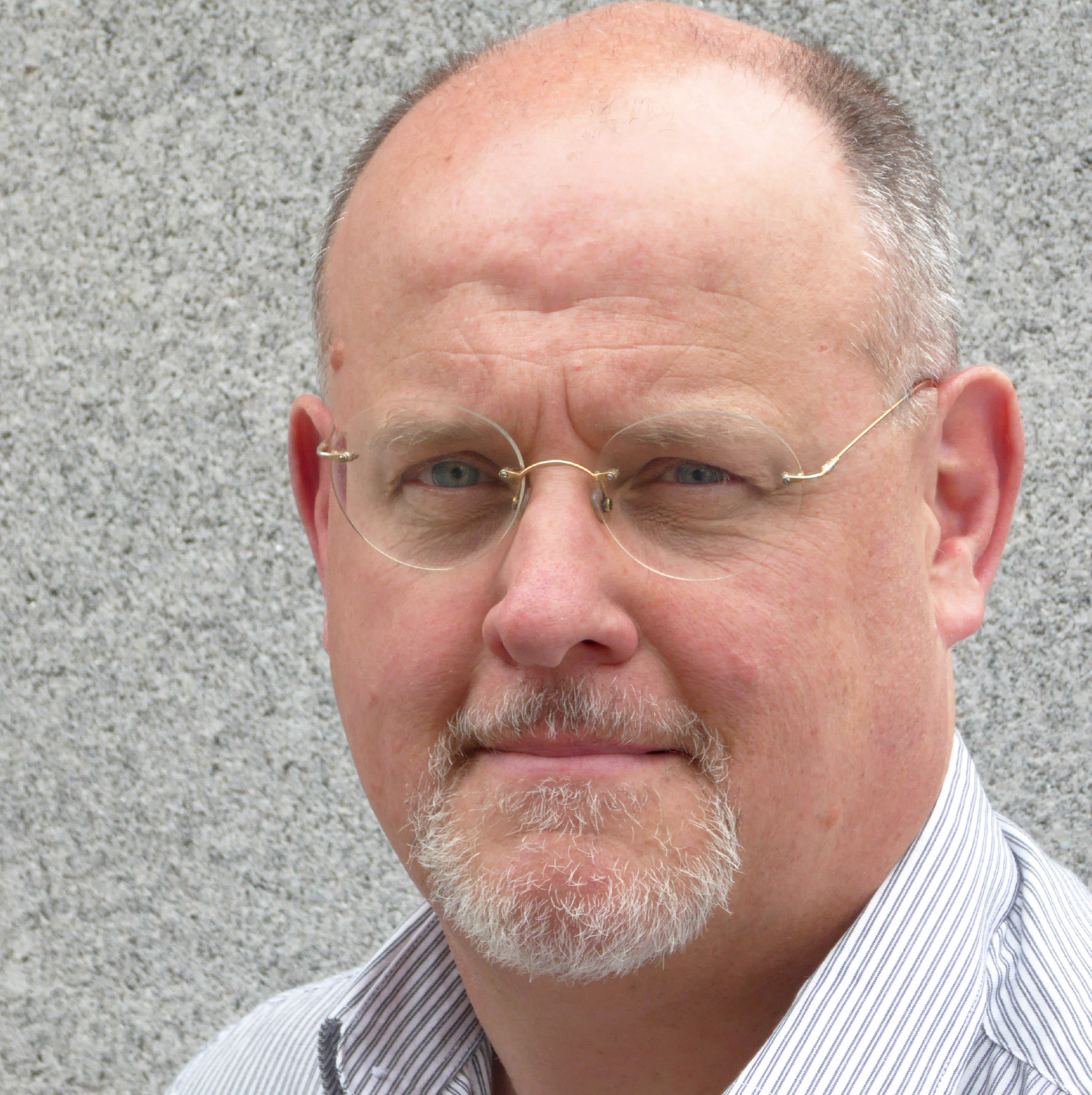 The proven capabilities of 12G-SDI mean that it is enjoying significant adoption for 4K/UHD TV production. In this new interview for SVG Europe, Kevin Salvidge, European regional development manager at Leader Europe, reflects on the current state of play for 12G implementation and the long-term implications for sports production. Why is 12G important for the […]  More 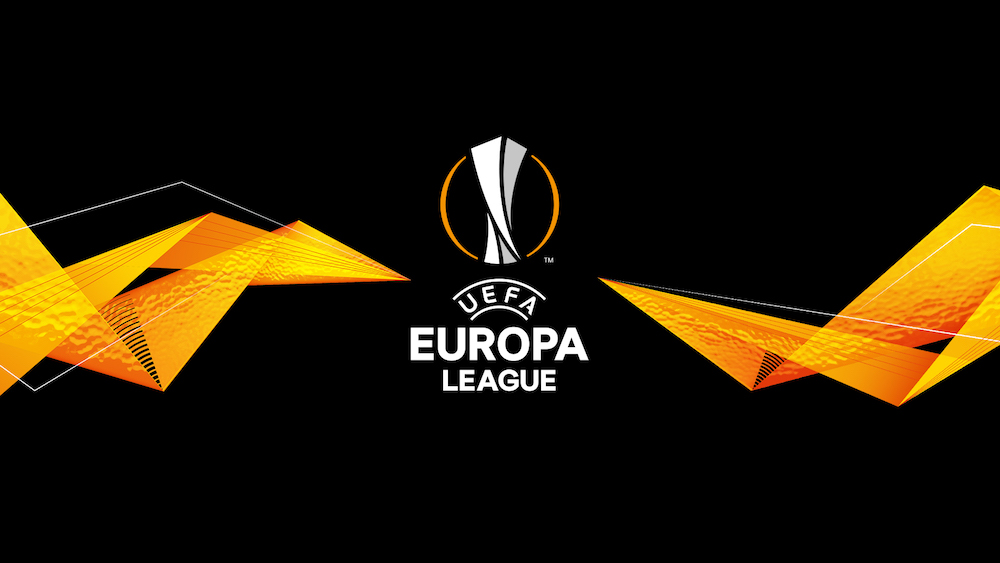 The new UEFA Europe League branding announced this week continues to be inspired by the strong bond between players and fans but now has more emphasis on the scale and dynamic nature of the competition, says the organisation. The new brand identity has been developed in collaboration with UEFA’s marketing partner, TEAM Marketing, branding agency […]  More 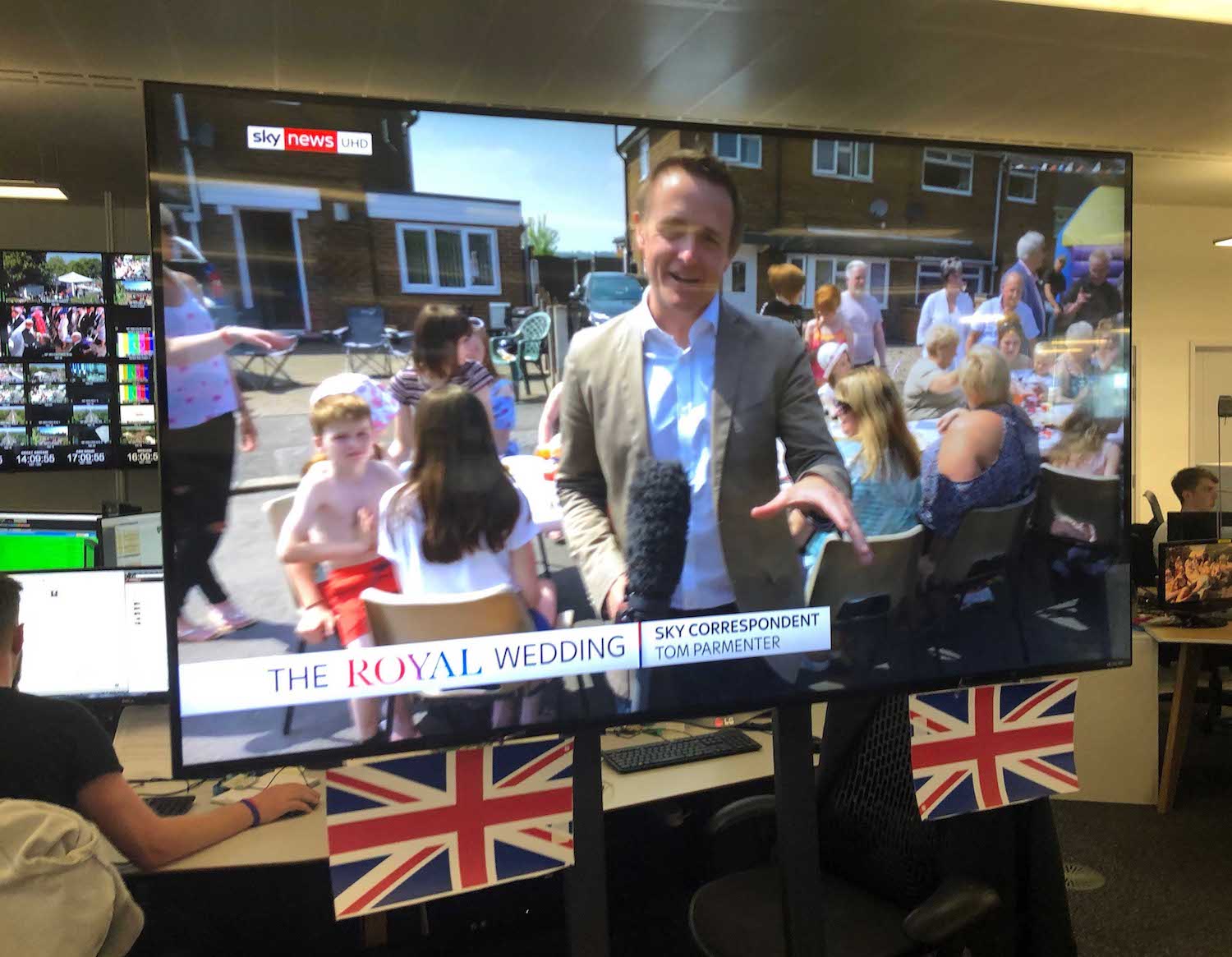 Qvest Media provides workflows in the cloud for nobeo

Qvest Media has implemented a media asset management system in the cloud for the Hürth-based production company nobeo in close cooperation with ProSiebenSat.1 subsidiary Redseven Entertainment.  Qvest Media has also adapted the installation for specific post-production processes. The latter was carried out by Qvest Media together with their recently acquired software company HMS media solutions. […]  More