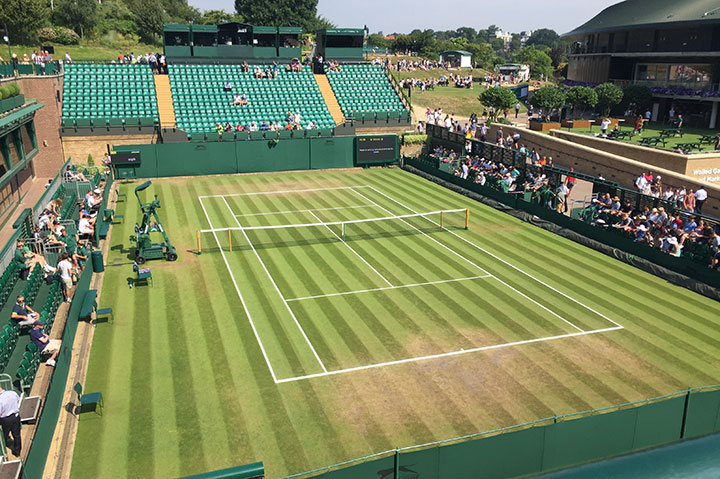 Three quarters of a million people tuned into the All England Lawn Tennis Club’s (AELTC) new stream of live audio coverage of matches at The Championships at Wimbledon. Broadcasting to social media for the first time, the Wimbledon Radio Channel registered almost 750,000 views and generated direct engagement with just under 60,000 fans.    The […]  More 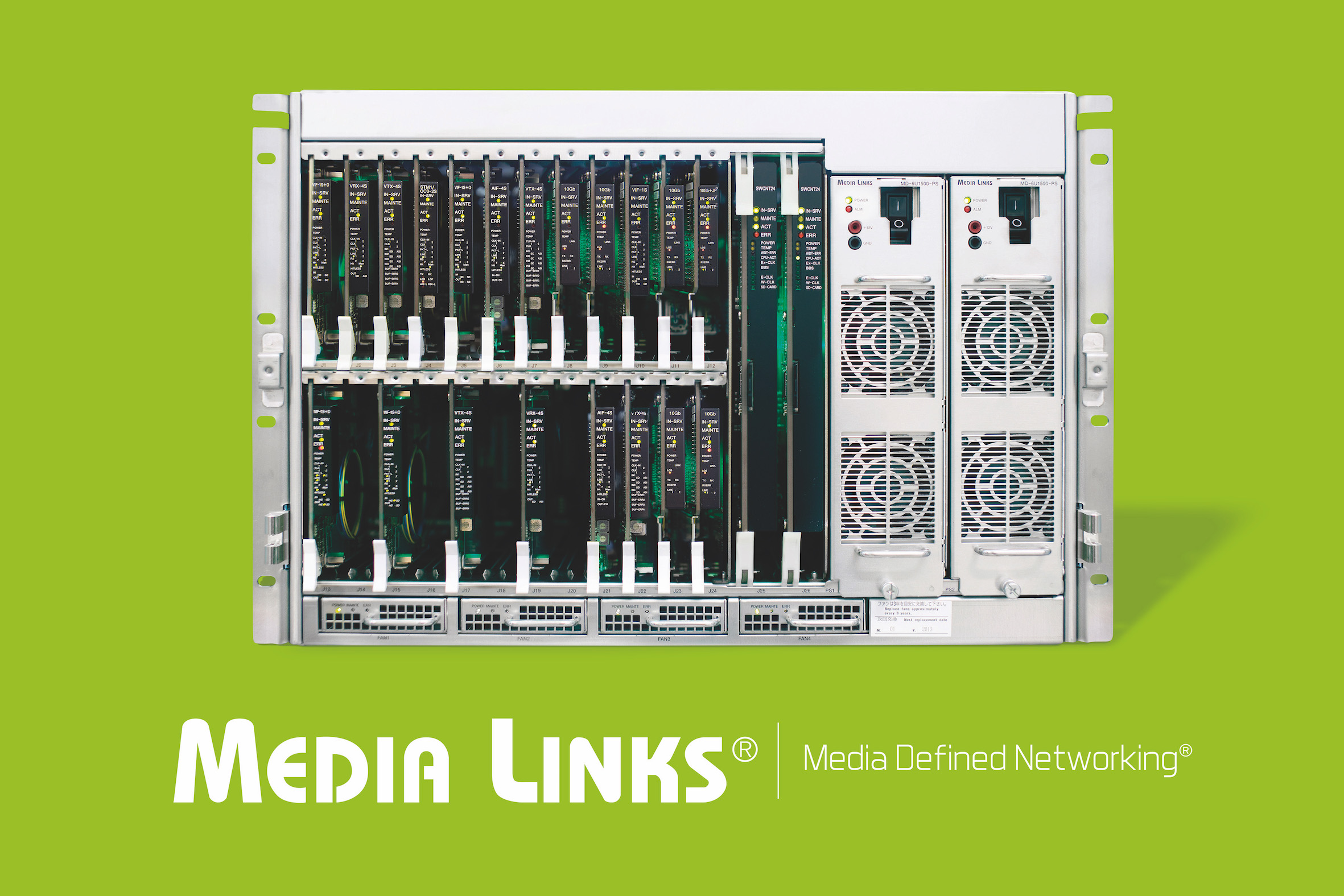 Where would the sports broadcasting industry be without the ability today to transport content all over the world, in real time? Media Links is a company that has helped to build some of the world’s largest video and media transport networks, including major installations in the US, Europe, Japan, and Australia. For example, Media Links […]  More 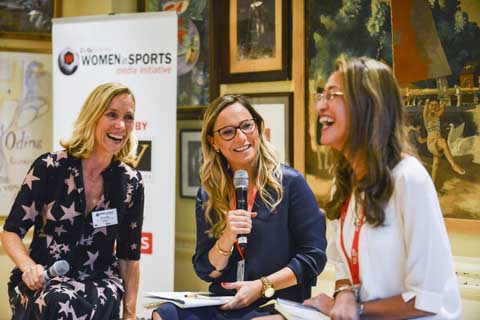 Sport Production Summit: OBjective2020 to change the concept of outside broadcasting

Euro Media Group CTO Ronald Meyvisch will be joined by Axon CTO Peter Schut and SDNsquare founder Lieven Vermaele to discuss the future of OB at SVG Europe’s Sport Production Summit on September 13. This session, titled ‘OBjective2020: Changing the Concept of Outside Broadcasting’, will be moderated by SVG Europe Executive Editor Fergal Ringrose. When […]  More

Comments Off on Sport Production Summit: OBjective2020 to change the concept of outside broadcasting

Over the past decade, Tata Communications has evolved from a wholesale service provider serving the Indian market to a leading provider of ‘A New World of Communications’ to enterprise customers and service providers worldwide. The exponential growth of connected devices, emergence of social media, analytics, and cloud computing (SMAC), and acceptance of bring your own […]  More 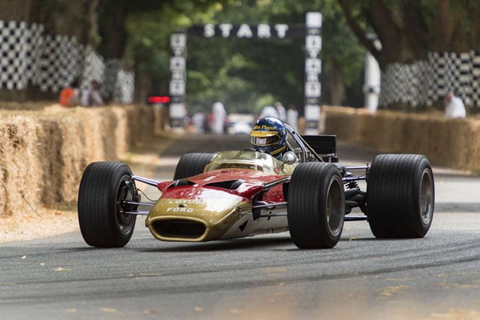 Goodwood’s popular Festival of Speed motorsport events are now getting increased coverage from Aurora Media Worldwide (AMW). As part of this, ITV has agreed a new three year deal for AMW to produce a host of live and highlight programming across Goodwood’s Members’ Meeting, Festival of Speed (which was held on 12 July to 15 July 2018,) and Goodwood Revival. This […]  More

Since its inception in 2004, RT Software has achieved industry firsts such as per pixel lighting, shader frameworks and improved render techniques such as PBR. The company has customers straddling all continents and a mature product range encompassing virtual studios and augmented reality, sports analysis, 4k video stitching, 2d and 3d overlay solutions and embeddable […]  More

The European Broadcasting Union will be leading trials with EBU members and partners for the world’s first live distribution of UHD HDR and HFR at the European Championships. The objective is to to test production workflows to shoot, process, record, and distribute live UHD content with High Frame Rates (HFR), High Dynamic Range (HDR), and […]  More

The road from Russia: Analysing the biggest streaming event in history

Video delivery firm Peer5 helped deliver over 112 million video sessions in 241 different countries during the World Cup in Russia — surpassing this year’s Super Bowl. Peer5 operates a video delivery service that can be paired with one or more server-based CDNs to give broadcasters an elastic and scalable streaming infrastructure. The company coordinates […]  More

Comments Off on The road from Russia: Analysing the biggest streaming event in history