Net Insight has announced that COO Maria Hellström has decided to leave her position for a new assignment as CEO at a Swedish consulting firm. “Maria has been employed at Net Insight since 2014 and has been a committed, competent and appreciated colleague, first as VP services, and since September as COO Maria has played […]  More 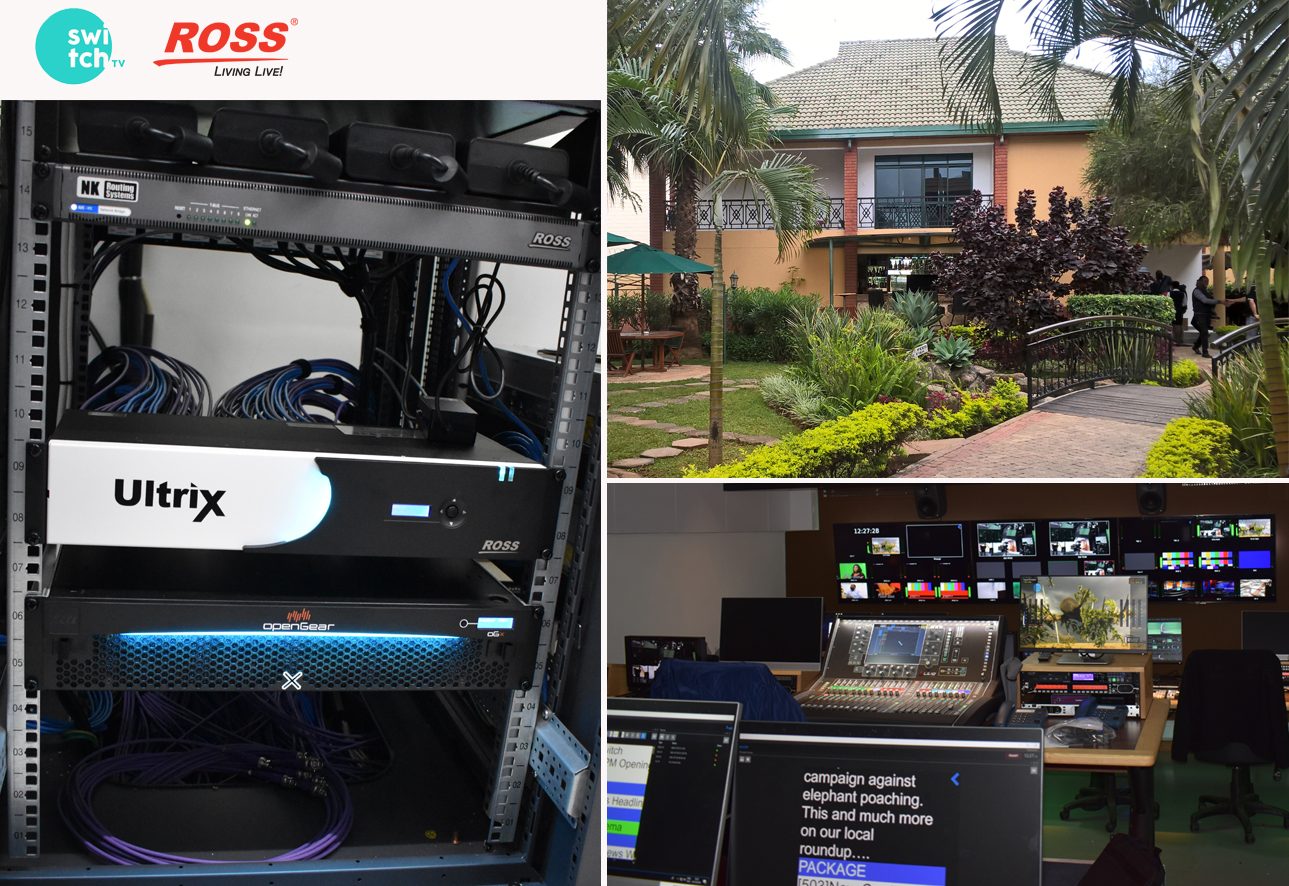 Located in Nairobi, SwitchTV is a new HD TV station wholly-owned by the Kenya Red Cross Society (KRCS) which aims to be the most influential platform for educating and empowering the youth to solve humanitarian issues in Kenya, Africa and beyond. SwitchTV is a free-to-air channel that is widely available across the region via digital […]  More

Cobalt Digital is one of the recipients of the 70th Annual Technology & Engineering Emmy Awards, which will take place in partnership with the National Association of Broadcasters at the NAB Show next April. Cobalt was one of the companies selected to receive the Emmy Award for ‘Pioneering Reliable Transmission Method for Live Contribution and […]  More 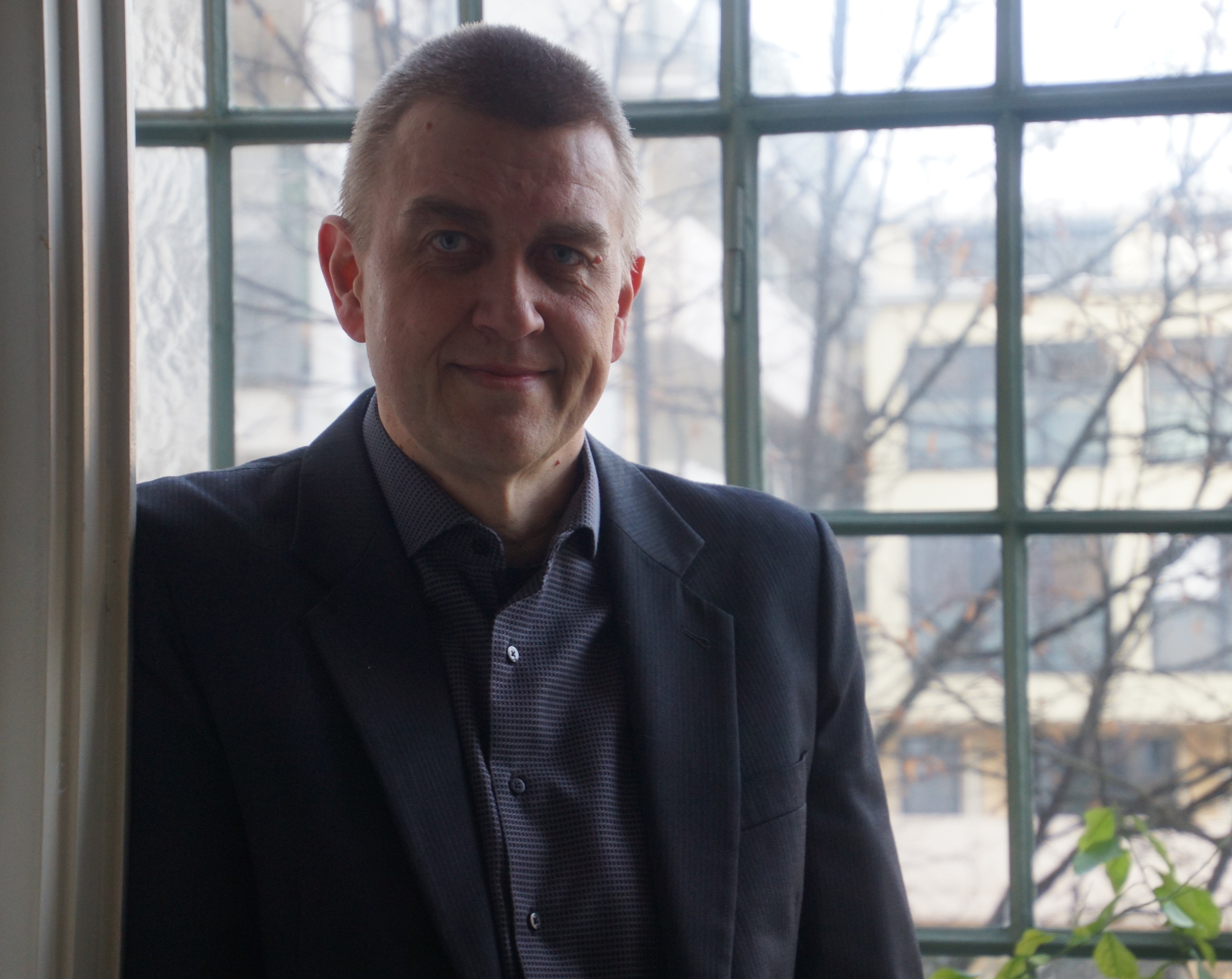 Comments Off on Heimbecher Joins Imagine Communications from Sky Deutschland

eSports is emerging as the new, exciting live event content consumed worldwide, but, still in its infancy as a broadcast property, it has not concretely defined what makes for a good esports broadcast. Sure, there’s natural strategy in telling the story of esports competitors through interviews or feature packages, but telling the real-time story of […]  More 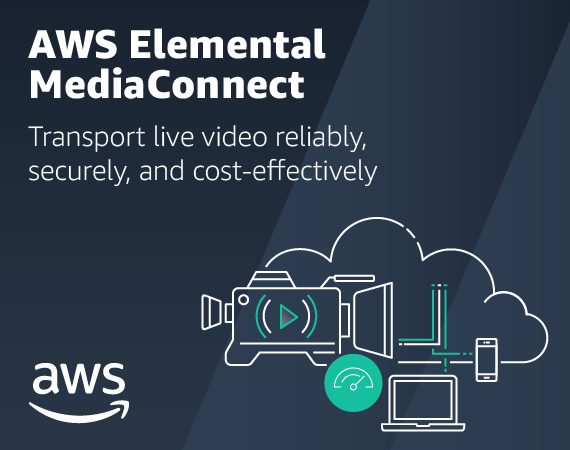 AWS Elemental MediaConnect lets broadcasters and content owners cost-effectively send their high-value live content into the cloud, securely transmit it to partners for distribution or replicating one source to multiple destinations. Using AWS Elemental MediaConnect, customers can build mission-critical live video transport workflows in a fraction of the time and cost of satellite or fiber, […]  More

Simplylive has announced the release of the ViBox Micro, which is billed as the most compact and cost-effective solution in the ViBox production family. Expanding on the ViBox range, the Micro will fit the single camera production tier with the same innovative capabilities offered by the full ViBox. ViBox Micro is an all-in-one solution for […]  More

Austrian broadcast corporation ORF has chosen Sony’s XVS-7000 multi-format IP video switchers, from the XVS series, to modernise its broadcasting workflows and better satisfy the viewing habits of its audience. The first XVS-7000 will be used in ORF’s IP OB van scheduled for delivery this year, while more than 20 live switchers are likely to […]  More 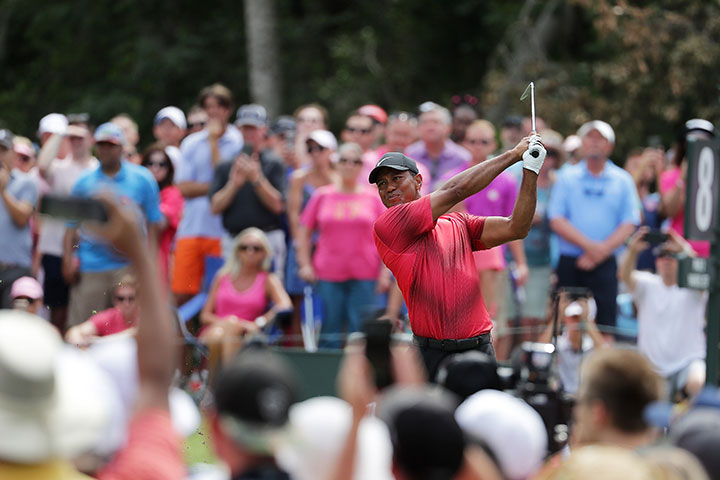 GolfTV has agreed a multi-year global partnership deal with Tiger Woods that will see the 14-time Major champion collaborate on various original content projects.  The agreement will result in what has been described as golfing “programming, content creation and storytelling opportunities that will offer fans an authentic and regular look into the life, mind and […]  More