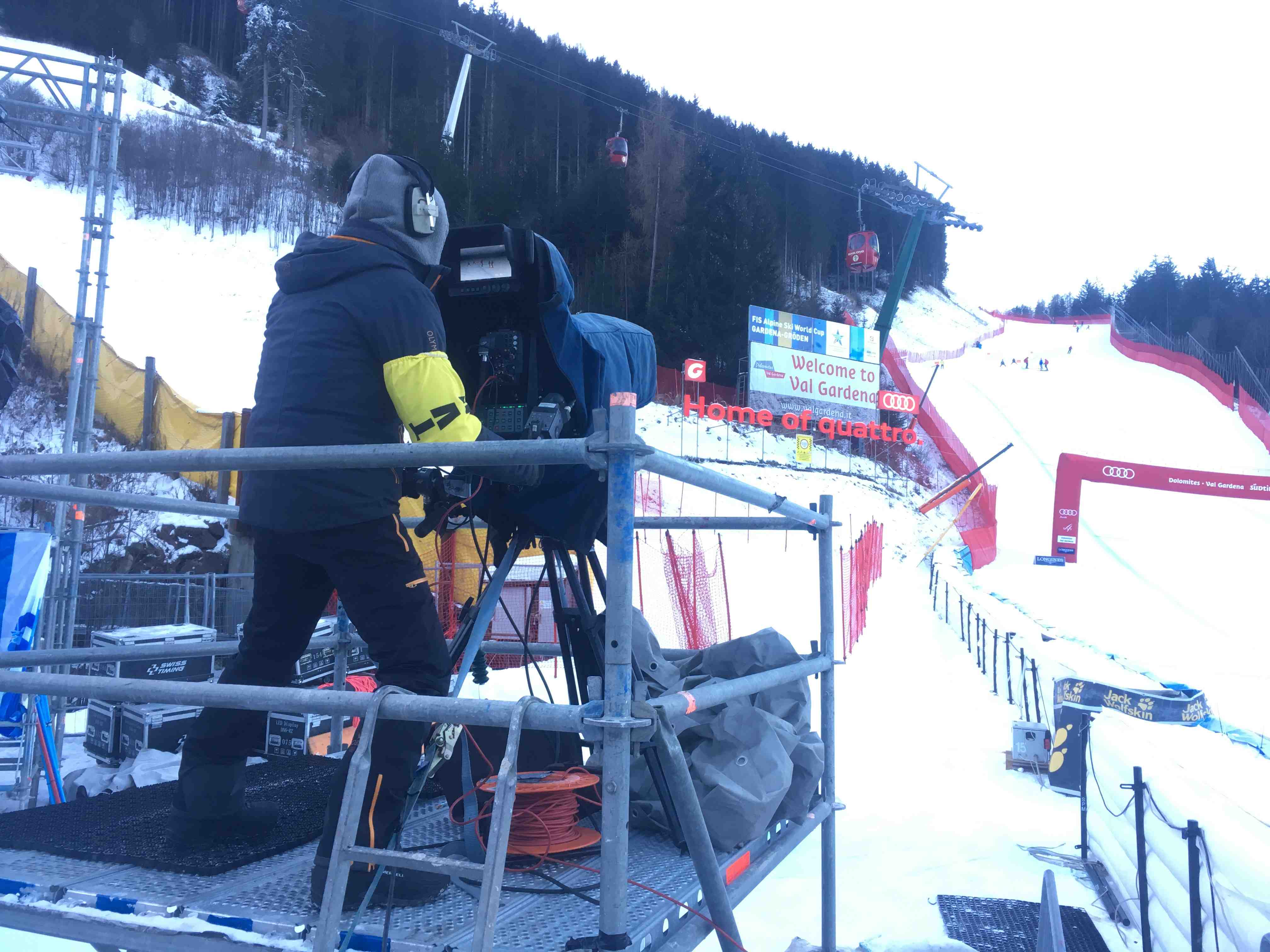 At the mid-December FIS Alpine Ski World Cup events in Val Gardena and Alta Badia, the International Ski Federation along with producer Infront and OB provider Global Production tested 4K UHD with the HLG BT2020 HDR colour space. The signal produced in Italy was not distributed in UHD HDR but its conversion to HD SDR […]  More 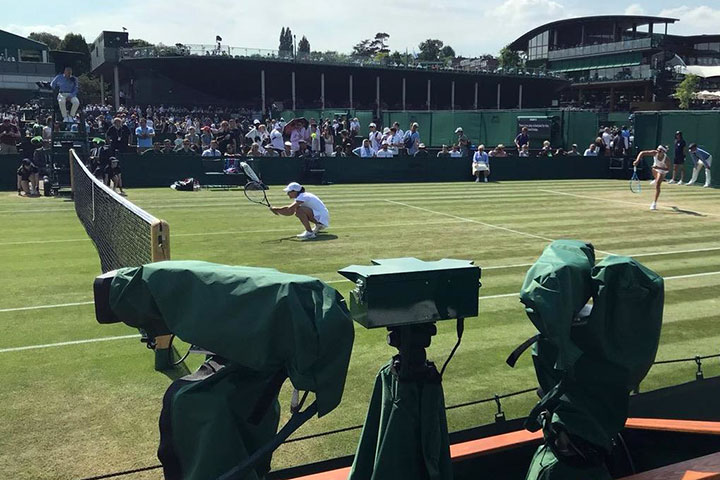 Fletcher Group has long been a major player in the live–sports-video business, thanks to its innovative production tools and support. Now the company is headed in a new direction after being bought by mobile-production powerhouse NEP Broadcasting. SVG’s Brandon Costa caught up with Fletcher Group President Dan Grainge to discuss what the acquisition process was […]  More

Comments Off on SVG On Demand: Fletcher Group’s Dan Grainge on new life under NEP

Tuning into 2019 with Grass Valley’s checklist for sports broadcasters 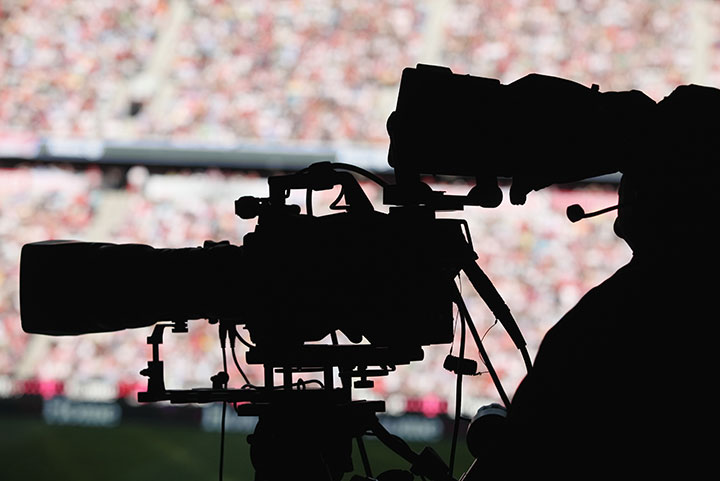 Matt Zajicek, director of replay at Grass Valley, gives us his take on key areas that sports broadcasters should keep top of mind to prepare themselves for 2019. Despite the surge of over the top (OTT) services that are rolling out into the market, the value of live coverage has not wavered, particularly when it […]  More 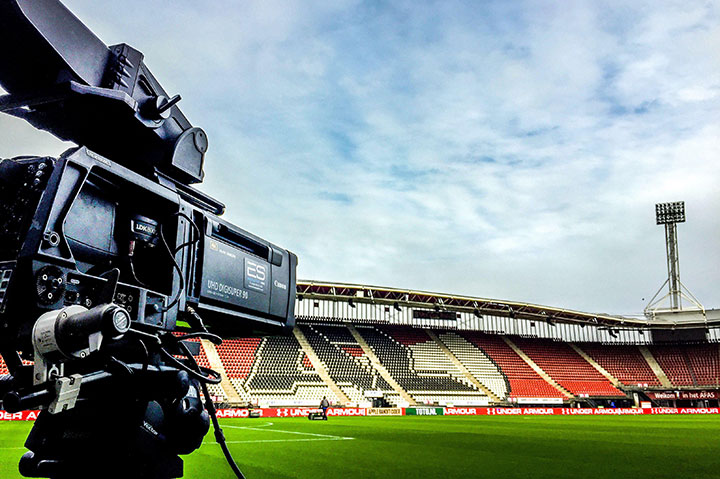 For the fifth consecutive year, Canon Europe has signed up to be a Gold Sponsor of SVG Europe. Blazej Klacansky, channel development manager, broadcast and cine lens, at Canon Europe, commented: “2019 is set to be another monumental year for international sport and Canon is delighted to show its continued support to the sports and […]  More

When Ø-Media, the web production company, was tasked with delivering a high profile UEFA Europa League match from the Faroe Islands, IP was the only viable option. It brought in Open Broadcast Systems (OBS) to help make that happen. Spring Media, an independent broadcast rights agency based in Sweden, secured rights to air the UEFA Europa […]  More 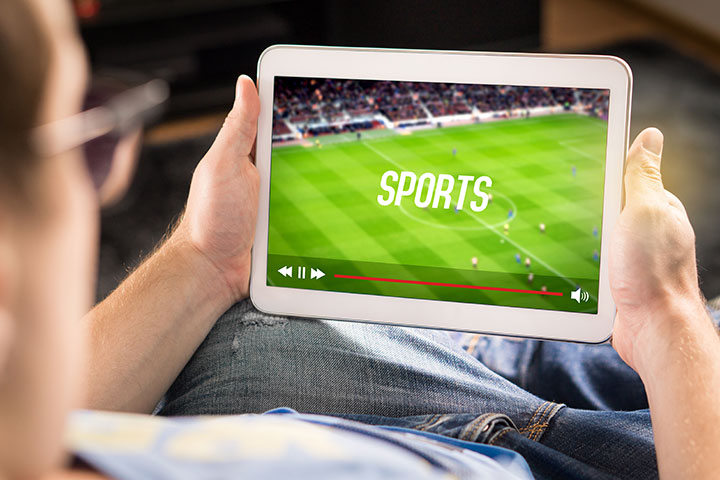 David Jorba, EVP MD for Europe at TVU Networks, gives us his take on new technologies, new production methods and new sports for 2019 Media consumption has moved away from linear consumption. Online and on-demand services enable media consumers to take charge of how, when and where they watch their content of choice. Despite the […]  More 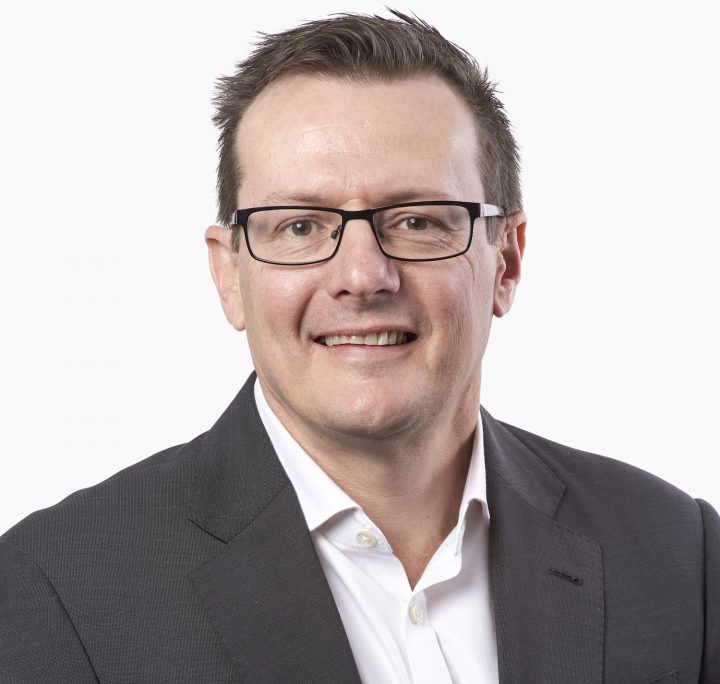 This January, Sky Sports is launching a new home for American sports, Sky Sports USA. The pop-up channel, on air from January 3 to February 5, will be home to some of the biggest superstars in sport. In a huge month for sport stateside, Sky Sports USA will show 40 live games from across the […]  More 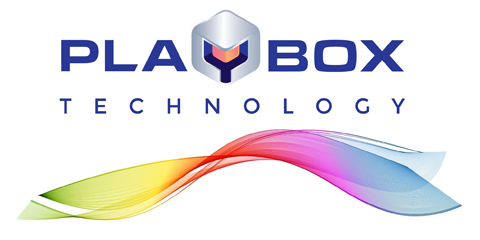 PlayBox Technology UK has signed up to be an OB/SI Sponsor for SVG Europe, citing the associations networking opportunities as a major benefit for the company to enjoy over the coming 12 months. PlayBox Technology UK is an international manufacturer of software-based playout and OTT engines serving broadcasters and OTT services providers worldwide. Phillip Neighbour, […]  More

Comments Off on Olympic Channel launches on connected TV devices