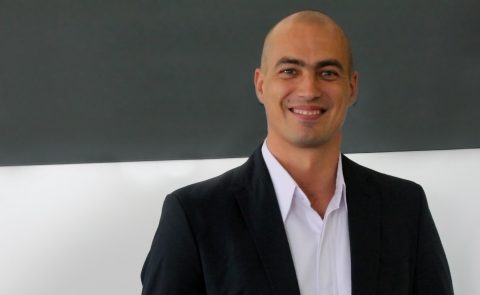 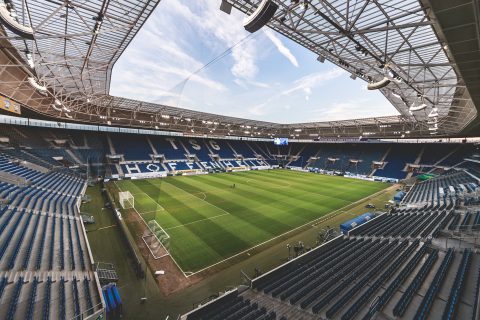 German Bundesliga football club, TSG 1899 Hoffenheim, has overhauled its own production and live broadcast capabilities with the implementation of a Blackmagic Design-based UltraHD 4K solution. Following its third place finish in last season’s Bundesliga, the club achieved an automatic, first-time qualification for the UEFA Champions League 2018-19. Prompted by this, the production team at […]  More 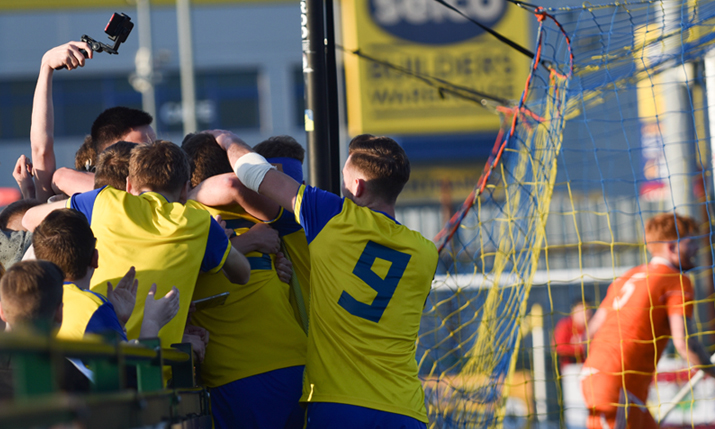 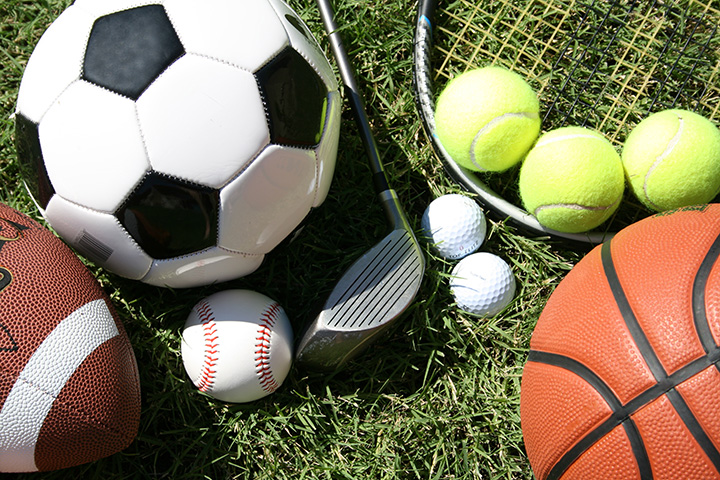 The IABM has announced the publication of a new 44-page report, ‘Sports Broadcasting: Drivers of Change & Technology Trends’. The report delves into the most recent trends in sports broadcasting, describing how the changes in the industry are translating into a variety of shifts in media technology demand. SVG and IABM members can access the […]  More

Comments Off on Research: Mobile video grows 60% a year

Comments Off on Brexit: ITV could suffer 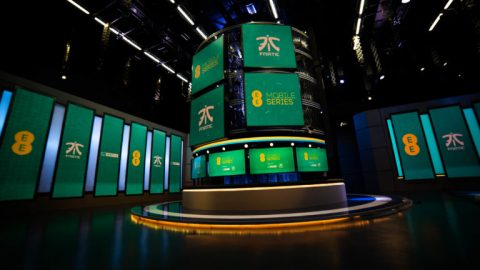 Ross Video has upgraded its sponsorship of SVG Europe from Gold to Platinum. The company believes that taking the top level of sponsorship will allow it to make its mark on the European sports broadcasting industry, repeating its US success. Stuart Russell, EMEA marketing manager at Ross Video, commented: “Ross Video has enjoyed a long […]  More 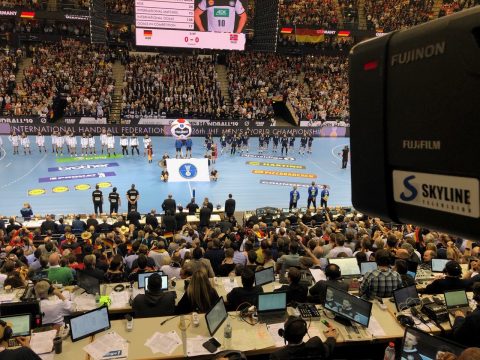 Outside broadcast company Skyline TV has once again renewed its OB/SI Sponsorship of SVG Europe. The company believes that the networking opportunities with both European and international people in sports broadcasting are what makes the association, “the place to be”. Robert Kis, managing director at Skyline TV, said: “SVG Europe is a great platform where […]  More

Telestream has announced the appointment of Osman Salah as regional sales manager serving the Middle East, Africa and Turkey region. Based in Dubai, UAE, Salah brings a wealth of local market experience, commercial expertise and technical knowledge to Telestream’s MENA team. During a 13-year career in the media & broadcast industry, Osman Salah has worked […]  More