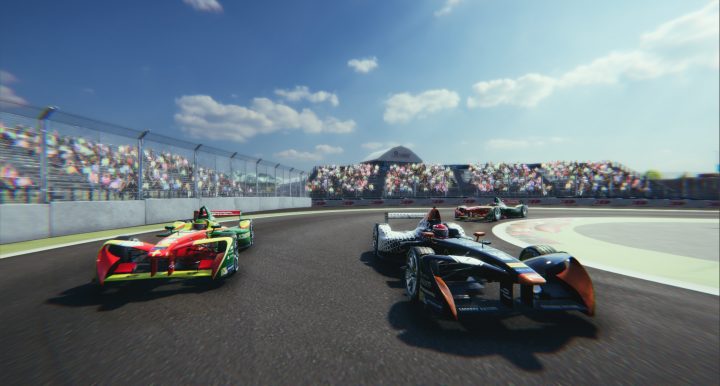 Formula E is arguably the most progressive of sports in its bid to capture a new generation of fans through media tech but its latest initiative could top the lot. Ghost Racing is the world’s first live racing game to allow gamers to race live, in real time, with real drivers, on the real tracks […]  More 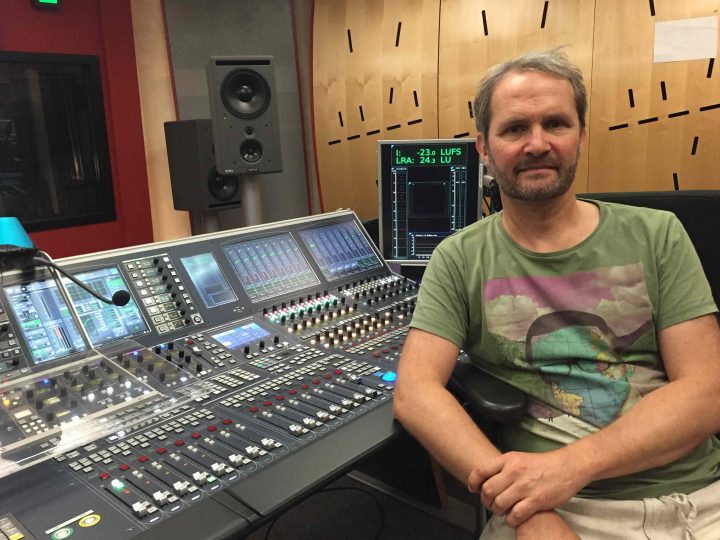 By any estimation the last three years have been hugely eventful in the world of broadcast audio – the most dynamic, it might be argued, since the transition from analogue to digital audio began in earnest. The European Broadcasting Union (EBU) has been highly engaged with these developments, and in recent days has updated SVG […]  More 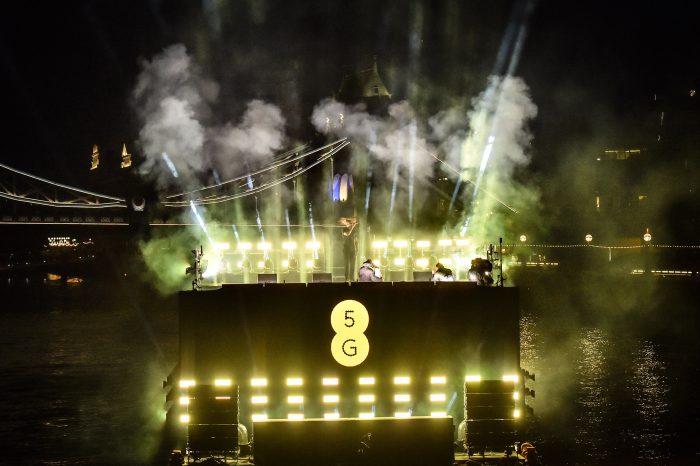 Sports broadcasters are now able to ramp up their experimentation with live broadcasting over 5G as the UK now has 5G in six cities. Mobile operator, EE, part of BT and a sister company to BT Sport, has launched the first 5G network in Britain and is working with BT Sport and other broadcasters to […]  More

Over 30 broadcasters to show live coverage of 2019 Investec Derby 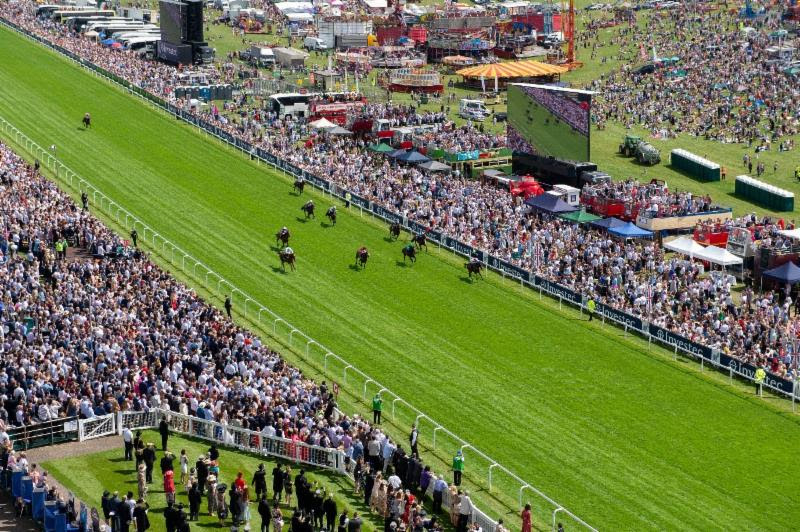 Live coverage of Saturday’s Investec Derby, from Epsom Downs Racecourse in the UK, will be shown by more than 30 broadcasters across the globe. Racecourse Media Group (RMG), the UK-based media rights organisation which produces and distributes top-class horseracing around the world, and Jockey Club Racecourses (JCR), owners of Epsom Downs Racecourse, have generated widespread […]  More 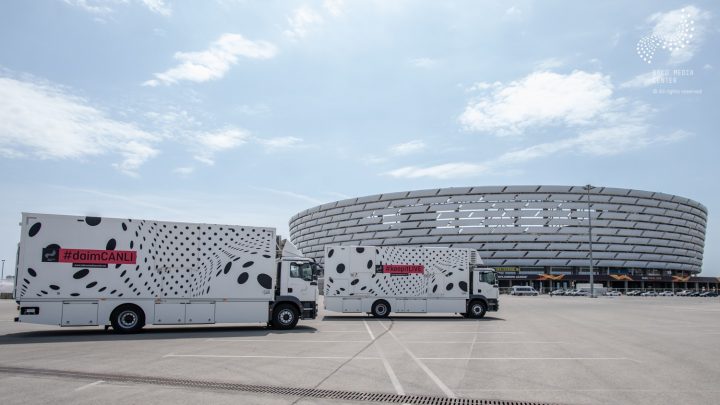 The UEFA Europa League Final ‘London derby’ on Wednesday night turned out to be a comfortable 4-1 victory to Chelsea over Arsenal, following an outstanding second-half display. BT Sport broadcast the all-British final from Azerbaijan capital Baku with the help of local broadcast technology provider Baku Media Centre together with production company Sunset+Vine. For the […]  More

Insight TV, a 4K UHD HDR broadcaster and producer of native UHD content, is launching the third series of Power &…, its multi-episode and topical documentary-style series that focuses on normal people with extraordinary lives. Power &…Martial Arts is an initial eight episode series with further episodes to follow later this year, that delves into […]  More

TVU Networks has partnered with Singular.live, provider of an advanced digital overlay platform, to give users of TVU Network’s TVU Producer, a cloud-based live production tool, access to Singular’s template-based graphic overlays directly from the TVU Producer interface. “By incorporating Singular’s platform on TVU Producer, our customers have greater options and ease of use to […]  More

SportTech 2019: Unplugging football with Borussia Dortmund and the story of BVB-TV

German football giants Borussia Dortmund have seen spectacular growth in BVB-TV, the club’s dedicated in-house over the top (OTT) TV channel. BVB-TV was relaunched in 2018 as part of a concerted effort to be more engaging and attract a wider audience. At SportTech at Lord’s cricket ground on 22 May, head of production for BVB-T, […]  More

Comments Off on SportTech 2019: Unplugging football with Borussia Dortmund and the story of BVB-TV 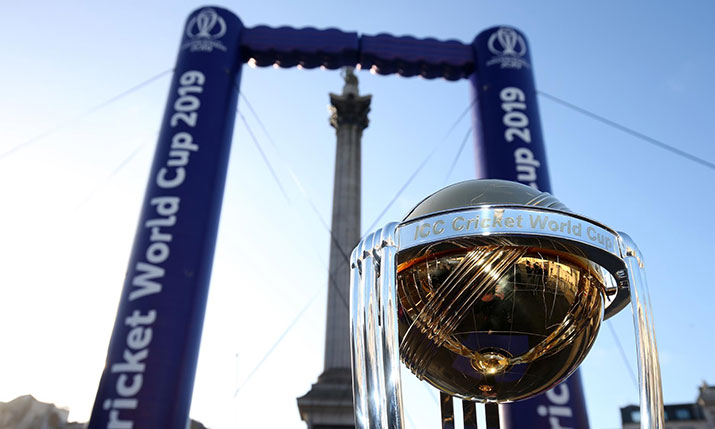 On the eve of the 2019 ICC Cricket World Cup, Sunset+Vine chairman Jeff Foulser and director of technical operations Mark Dennis talked the SportTech 2019 crowd through the TV and online production plans for the tournament. The 12th edition of the International Cricket Council (ICC) Cricket World Cup is taking place in England and Wales […]  More

Comments Off on SportTech 2019: Covering the ICC Cricket World Cup on TV and online 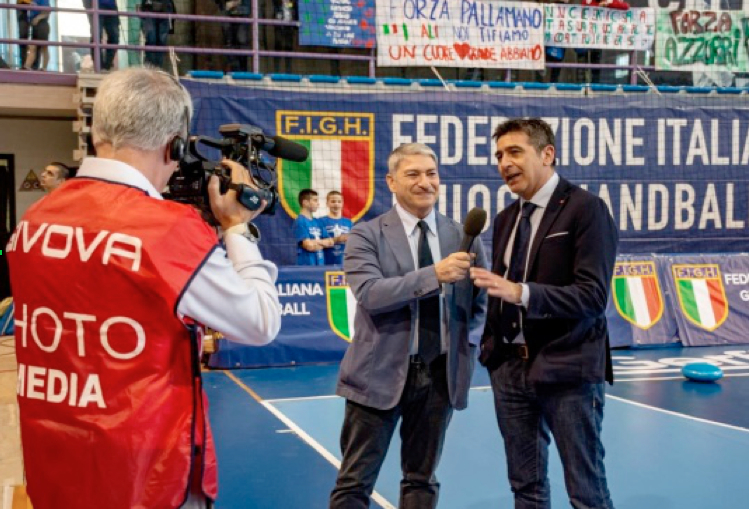 The PalaCattani sports complex in Faenza played host in April to the Italy v Slovakia handball Euro 2020 Group 7 qualifier. The meeting was broadcast on the major Italian and European television networks through Sky Italia, on the Sport Italia YouTube channel, and on the Italian Handball Federation (FIGH) website. The matches of the handball […]  More