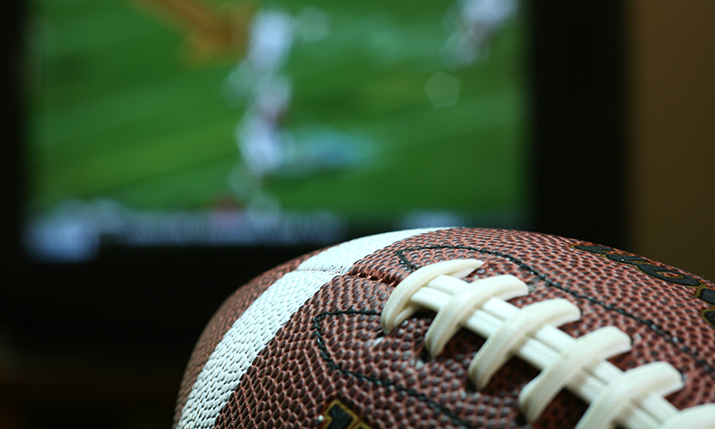 Watching on TV is still the most popular way to view sports, according to a new study. In the State of Digital Lifestyles research report from Limelight Networks, consumers in nine countries explained how they prefer to watch sports, as well as their views on device adoption and more. On sports, only 17.5% of people watch online, […]  More

World Roller Games takes over Barcelona in remote production as 4,000 athletes take to their wheels 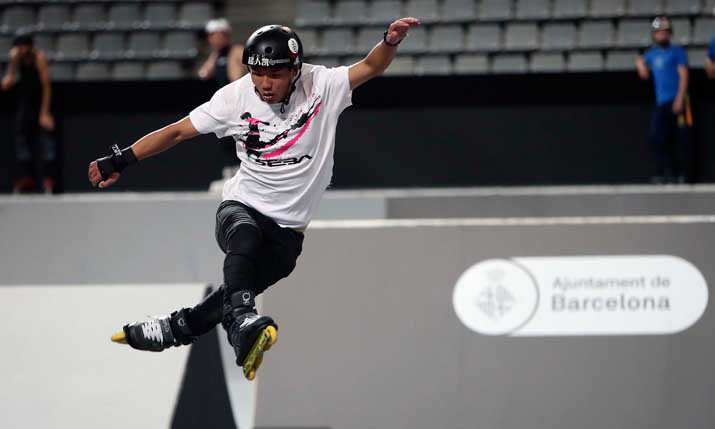 From skateboarding to scooters and speed events, the 2019 World Roller Games in Barcelona, Spain, took place with TVU Networks’ technologies underpinning the broadcast. This year, The World Roller Games hosted 11 different disciplines including inline freestyle, rink hockey, roller derby, skateboarding and more. Over 4,000 athletes participated, representing 81 countries from all over the […]  More

Comments Off on World Roller Games takes over Barcelona in remote production as 4,000 athletes take to their wheels

Comments Off on Mediapro to launch football channel in Italy

AAP Media Network has purchased six Brio36 consoles for live, on-air mixing for two of its news and infotainment channels, AAP News and Indus News. AAP, based in Lahore, Pakistan, is also planning an additional channel launch for later this year that the Brios will also be used across. Four of the Brios are located […]  More 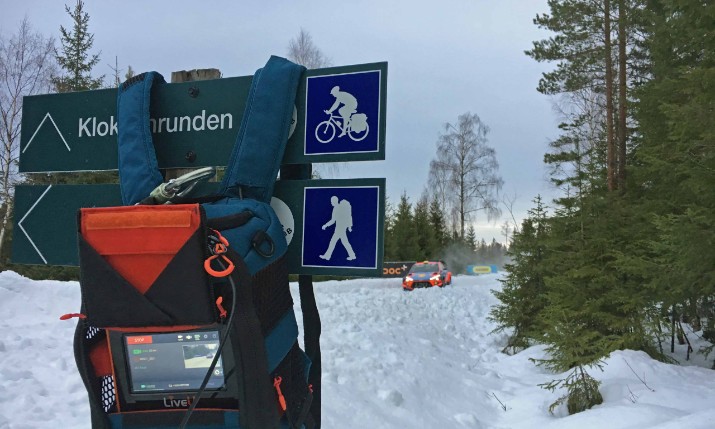 LiveU will showcase a portfolio of 5G-enabled devices for live newsgathering and sports coverage at IBC 2019 as it prepares for the 2020 Summer Olympics in Tokyo. Both portable transmission units and remote production solutions will be displayed on the company’s stand in Amsterdam. LiveU says it is already gearing up to support hundreds of […]  More

Comments Off on IBC 2019: LiveU to highlight 5G-enabled tech as it prepares for Tokyo 2020

Broadcast rental specialist ES Broadcast Hire has further expanded its UHD camera inventory with the addition of a fleet of Sony HDC-3500 channels. The acquisition follows recent purchases of Panasonic UHD system cameras and PTZ cameras, and means the company can now offer an even more comprehensive camera line up, encompassing Sony, Grass Valley and […]  More 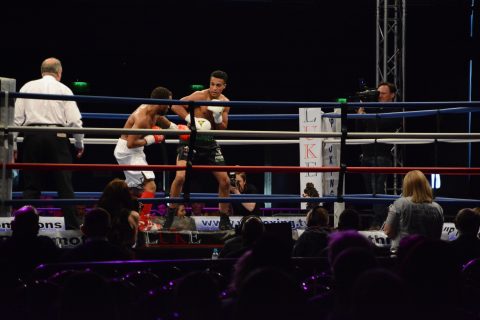 Sony will return to IBC 2019 to showcase its latest portfolio of products and services that are designed to help customers create efficiencies, increase ROI and empower them to ‘Go Make Tomorrow’. “Our industry has undergone a significant transformation over the past 12 months, fuelled by the continued growth of cloud technologies and services, virtualisation […]  More

Comments Off on IBC 2019: Sony to address market challenges and adding value to workflows

Qatar Goodwood Festival to be broadcast globally including first-timers NBC, Network 10 and CBC

Some of the most recognisable TV networks in the world will broadcast this week’s Qatar ‘Glorious’ Goodwood Festival, including, for the first time, NBC in the US, Canadian Broadcasting Corporation (CBC) and Network 10 in Australia. Racecourse Media Group (RMG), the UK-based media rights organisation which produces and distributes top-class horseracing around the world, and […]  More

Comments Off on Qatar Goodwood Festival to be broadcast globally including first-timers NBC, Network 10 and CBC