Twitter releases video-clipping tool LiveCut: What does it mean for sports video professionals? 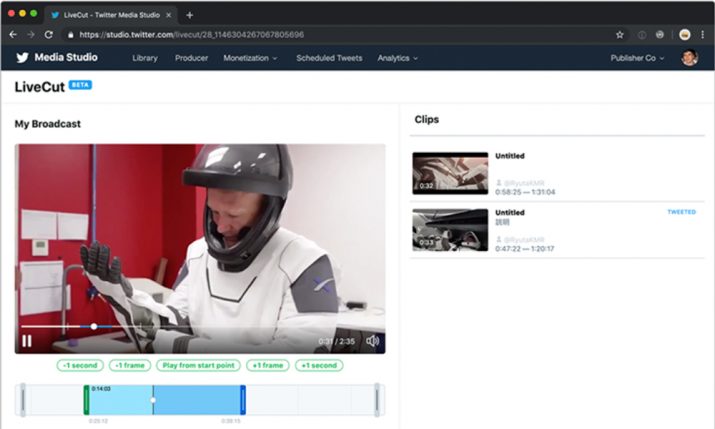 Twitter grabbed the attention of many in the content creation game last week with the announcement of a new live video editing and distribution tool, LiveCut. The cloud-based web application allows quick editing and sharing of video highlights of a live stream occurring from one’s own Twitter account. It’s a move that the social media […]  More

Comments Off on Twitter releases video-clipping tool LiveCut: What does it mean for sports video professionals? 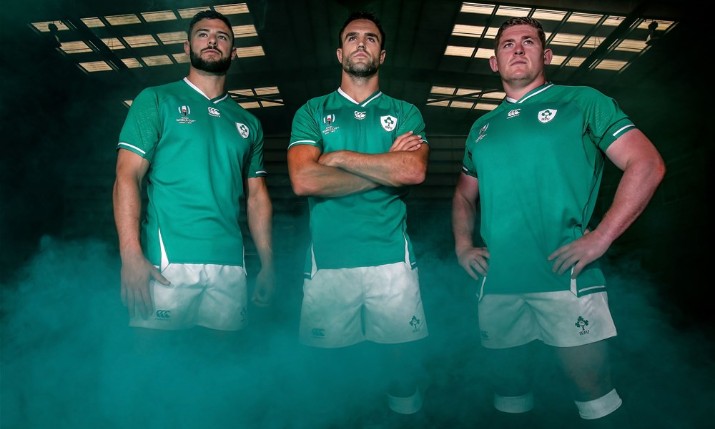 Gearhouse Broadcast France has announced it has appointed Delphine Criscione as its technical director. Criscione will oversee all the technical aspects of the French division of the company, as well as Gearhouse’s specialist RF department and its popular flyaway systems. Criscione brings 17 years of industry experience to the role. She joins Gearhouse from Euromedia, […]  More

Lawo has announced the expansion of its executive management board. Effective since 15 July 2019, Jamie Dunn now serves as Lawo’s chief commercial officer, and Phil Myers has been appointed chief technology officer. Both are joining CFO and director of the executive board, Claudia Nowak, COO Ulrich Schnabl, CSCO Christian Lukic and CEO Philipp Lawo, […]  More

Comments Off on Lawo expands executive management board

CenturyLink is expanding the company’s intercity network by 4.7 million miles of fibre, making it the largest ultra-low-loss fibre network in North America. The second phase of this expansion will include areas in Europe and will be completed by early 2021. “Our newly built intercity fibre network, created with the latest optical technology, is another […]  More 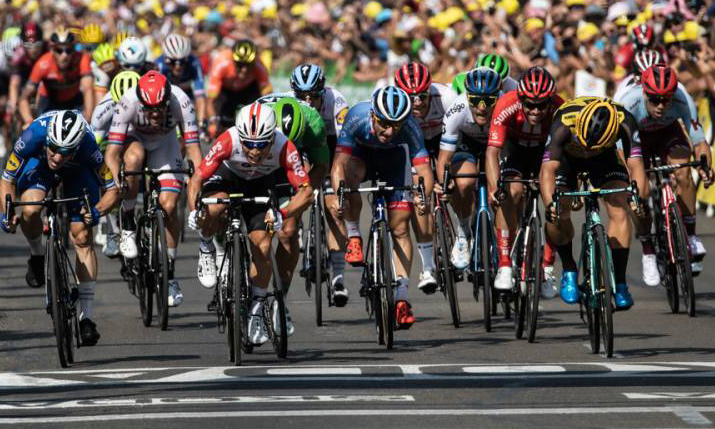 The Tour de France is reporting high audience figures according to member broadcasters of the EBU. The 2019 Tour de France is being hailed as one of the most exciting editions since the end of the 1980s, with particular excitement during the two Pyrenees stages on Saturday 20 July (Tarbes – Tourmalet Barèges) and Sunday […]  More 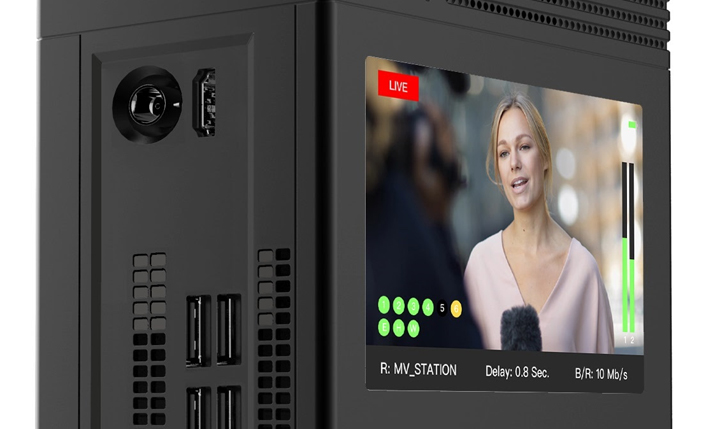 TVU Networks will showcase 4K, HDR, 5G and artificial intelligence (AI) advances for live video acquisition, cloud and remote production at its stand at IBC  this autumn. TVU Networks will exhibit in Hall 2, Stand B28 during the show. “We are excited to introduce at IBC our latest solutions and product updates designed to help […]  More

Sony has announced it has appointed Hiroshi Kajita as its new head of media solutions. He joined Sony in 1985 and has extensive experience working with media organisations, partners and customers across the industry. Kajita will now build on the success Sony Professional Solutions Europe (PSE) has seen as one of the world’s leaders in […]  More 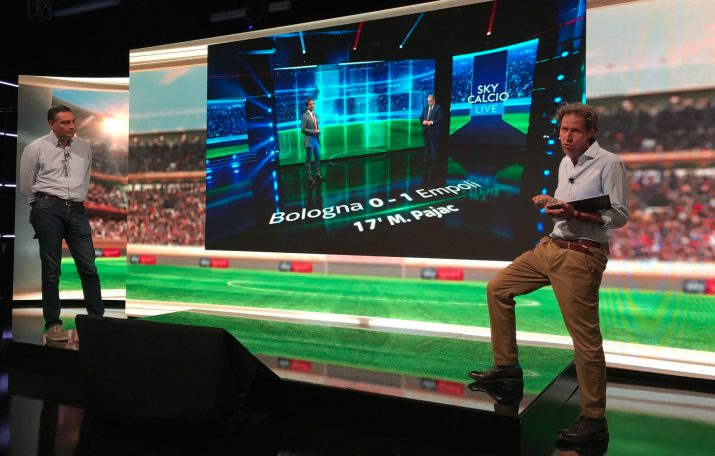 United advances remote production in the Netherlands with SDNsquare GRID 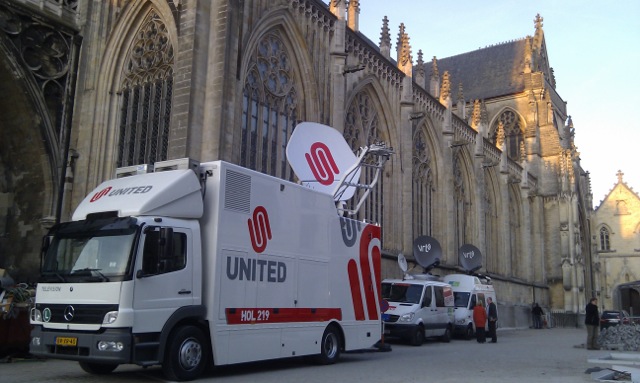