As the peloton prepares for monster mountain stages ahead in the Alps this week, NBC Sports Group is providing US cycling fans with a deeper look at the action than ever before. NBC has deployed several new production enhancement tools for its coverage of the 21-day race, including an AR-based virtual graphics and telestrator system […]  More 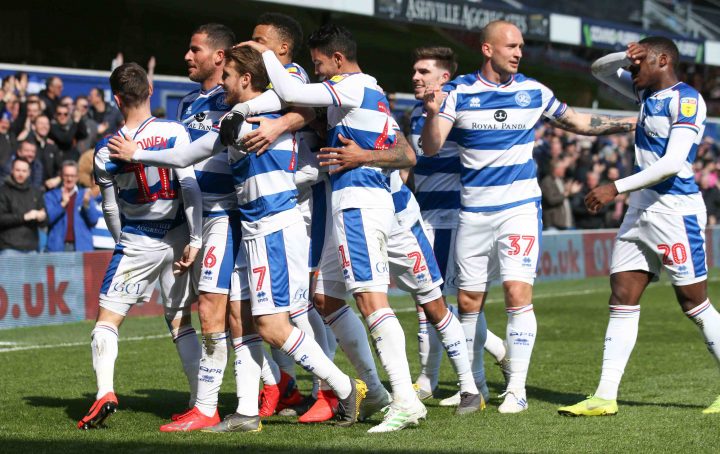 NEP Connect has chosen Net Insight’s media transport technology for the extension of its live sports contribution network in England and Wales. The company is adding to its Nimbra-based contribution network, called Anylive, throughout the UK, connecting all 72 English Football League (EFL) venues to a service that already includes Premier League stadiums. NEP Connect’s […]  More

Not a week passes without another big information or data breach making the headlines. This is why the protection of data is of the highest priority at media technology business NEP. The company’s previously obtained ISO 27001 certification has not only been extended for three years, but it has also been expanded to include the […]  More

Mike McGaw has joined OB and broadcast services company Cloudbass in the role of senior project manager. Most recently at NEP, McGaw began his career working for Planet 24 on The Big Breakfast as a vision engineer at the turn of the millennium. In 2004 McGaw joined Arqiva as a vision engineer and relocated to Nottingham. […]  More

ATEME partners with Eurovision Services on watermarking trial at WWC

ATEME used last month’s FIFA Women’s World Cup in France to trial a new watermarking solution with Eurovision Services. The proof-of-concept used BISS-CA, an enhanced, secured standard of the BISS protocol with dynamic rolling keys support for encryption, to help broadcasters in the fight against piracy during a three-day trial at the event. BISS-CA managed […]  More

On 19 June, the 4KREPROSYS consortium led by AMP Visual TV won Celtic Next’s Excellence Award for Multimedia. Presented by the next generation telecoms organisation, which is part of the Eureka programme, the award was bestowed for the results of its ‘TV 4K Approach for RF and Remote Control Production’ collaborative R&D programme. 4KREPROSYS offers […]  More 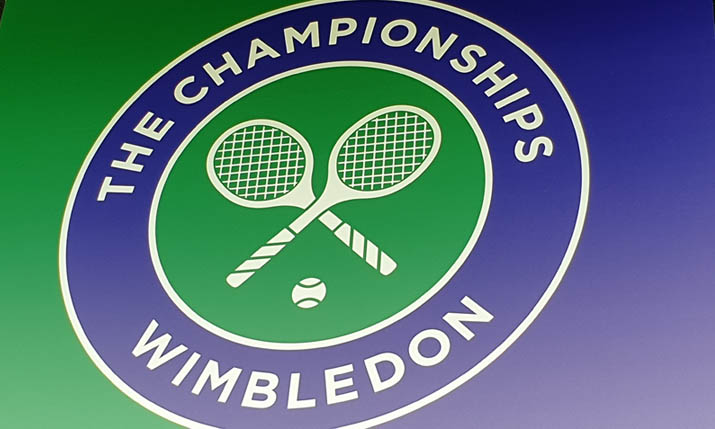 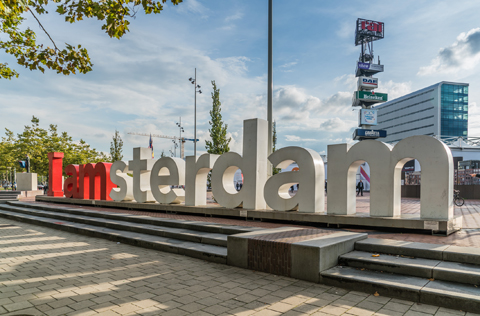 Driving change in the media and entertainment industry is a new wave of industry talent, honoured at IBC with the first IBC Young Pioneer Award. Recognising the brightest, newest talent in the industry, this award will go to someone who has made a real impact with their passion, ambition and commitment and is making an […]  More

IBC 2019: Synamedia to highlight how operators can win in the age of infinite entertainment

At IBC 2019,  Synamedia, an independent video software provider, will highlight how broadcasters and operators can use its solutions and services to benefit from the infinite opportunities arising from the fast changing video market. As one of the anchor exhibitors in the Content Everywhere hall (hall 14, stand C.41) which focuses on industry transformation, Synamedia will […]  More

Comments Off on IBC 2019: Synamedia to highlight how operators can win in the age of infinite entertainment